These businesses prove that no idea is too odd to find success.
Next Article
August 1, 2007 min read
Opinions expressed by Entrepreneur contributors are their own.

If your livelihood revolved around doing something that most people have never heard of, how easy would it be for you to describe your off-the-wall business? We're sure you'd find a way to do it, especially if you'd found a way to make a pretty penny from it.

Which is exactly what the following businesses have found a way to do. Join us as we pay tribute to these 14 business owners who service a less-than-ordinary niche market and are becoming rich in the process. 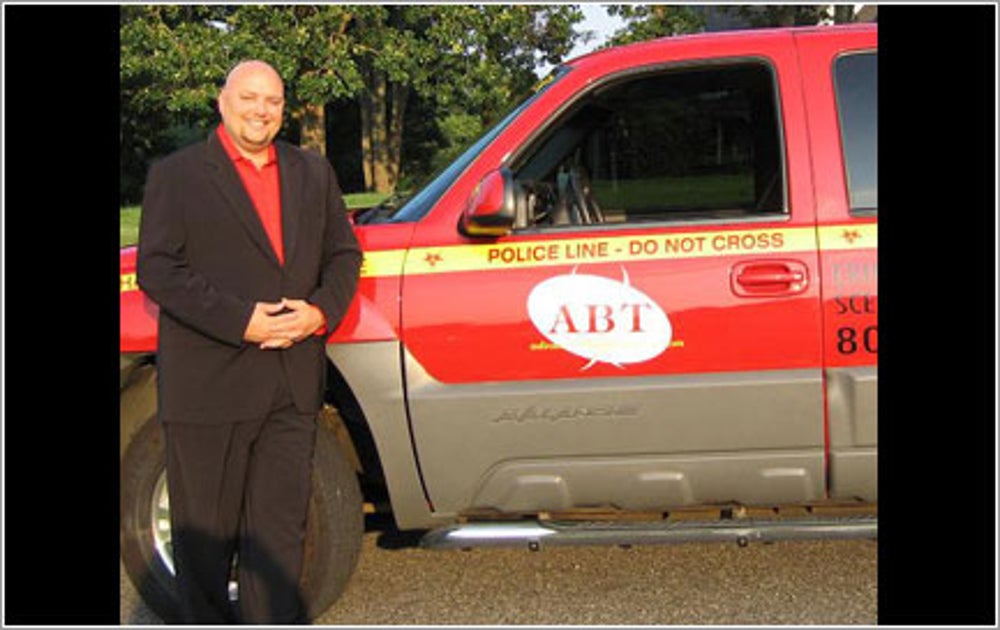 Business: Advanced Bio-Treatment, based in Atlanta

Off-the-Wall Factor: The simple fact is, Turner's company is a cleaning company. The twist is what they clean up. Cleaning up after murders and suicides is one of their specialties, but they also handle meth labs and fecal matter and urine.

Not-So-Off-the-Wall Revenue: By next summer, Turner expects to be bringing in $1 million in sales a year.

Nature Calls--And They Clean It Up 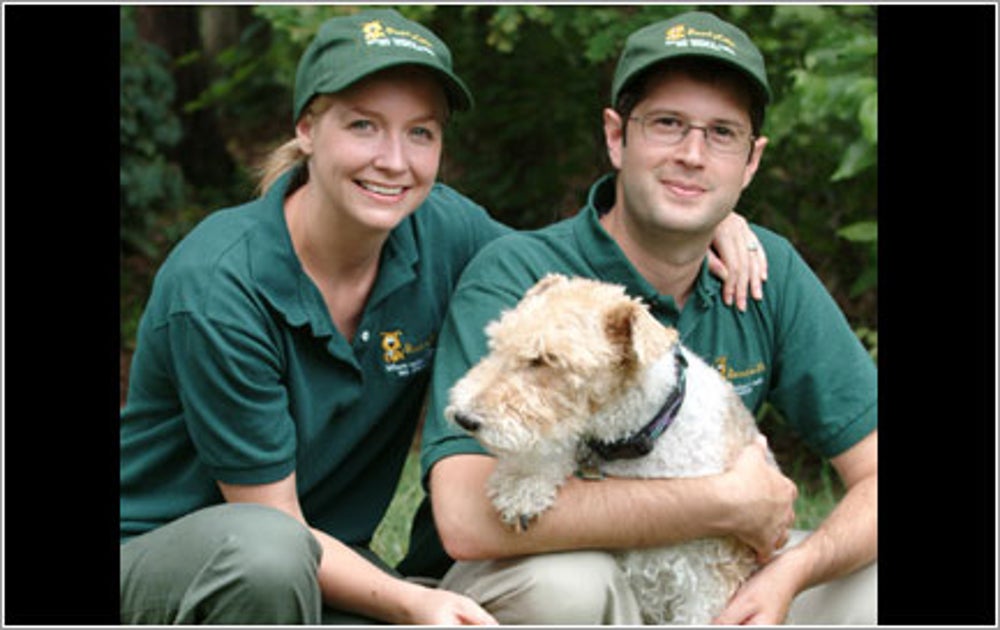 Entrepreneurs: Jacob and Susan D'Aniello, 32 and 31

Business: DoodyCalls, based in Washington, DC

Off-the-Wall Factor: They run a pooper scooper business. Let's be real clear about this: Their company sends employees out into yards across communities to pick up dog poop.

Not-So-Off-the-Wall Revenue: DoodyCalls and its franchisees will collectively bring in about $1 million this year.

This Business Owner's No Dummy 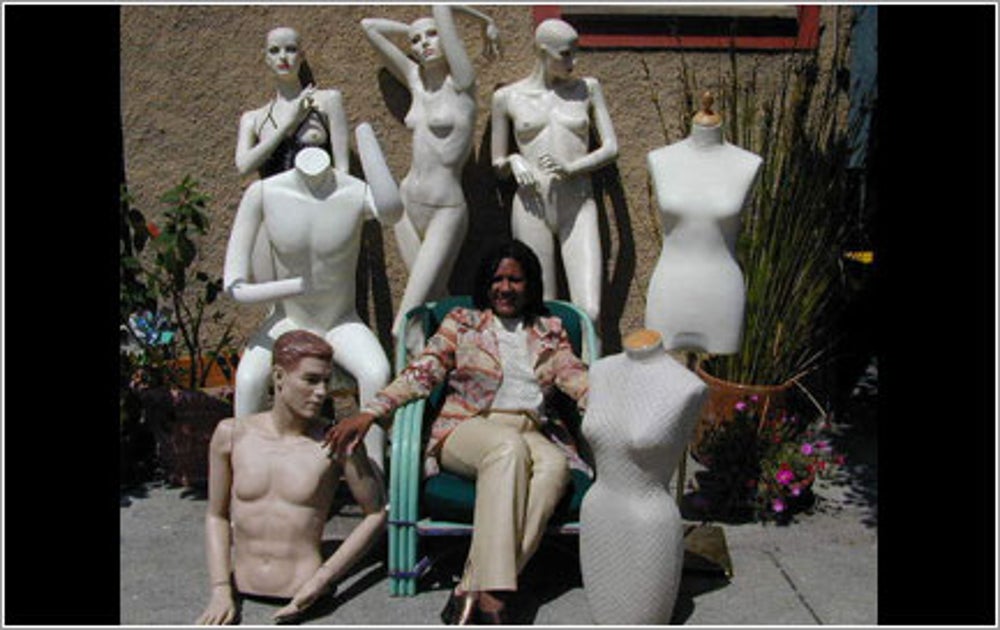 Off-the-Wall Factor: Henderson-Townsend's company rents and sells mannequin body parts. She even named her business Mannequin Madness because she knew she was "either mad for doing this--or I'd found a really crazy niche in a unique market."

A Leg Up on the Competition 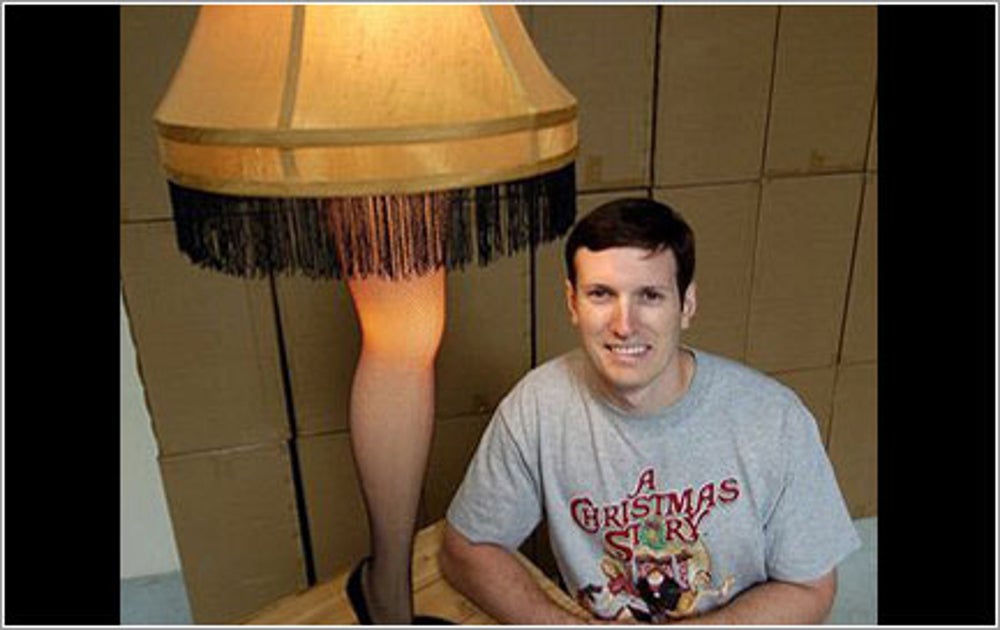 Off-the-Wall Factor: The business sells lamps with a base that's the shape of a woman's stocking-clad leg--modeled to look just like the lamp that Ralphie's father receives in the 1983 Christmas classic, A Christmas Story.

From Ashes to Fishes 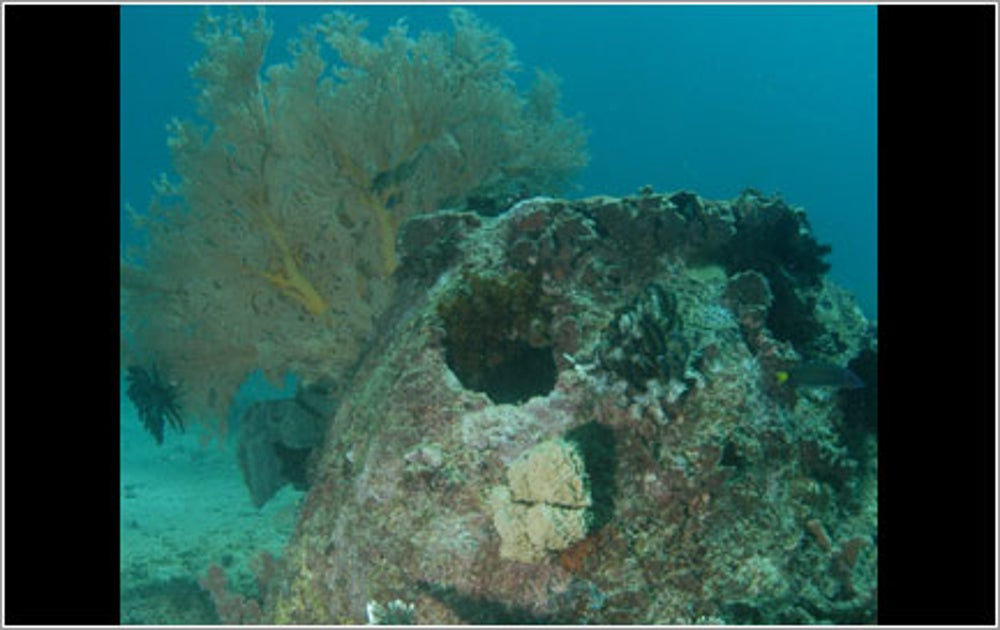 
Off-the-Wall Factor: Eternal Reefs mixes the ashes of cremated people into cement to form "reef balls," which they then lower into the ocean to help create habitats for marine life.

Not-So-Off-the-Wall Revenue: Sales are projected to hit more than $500,000 by the end of the year. 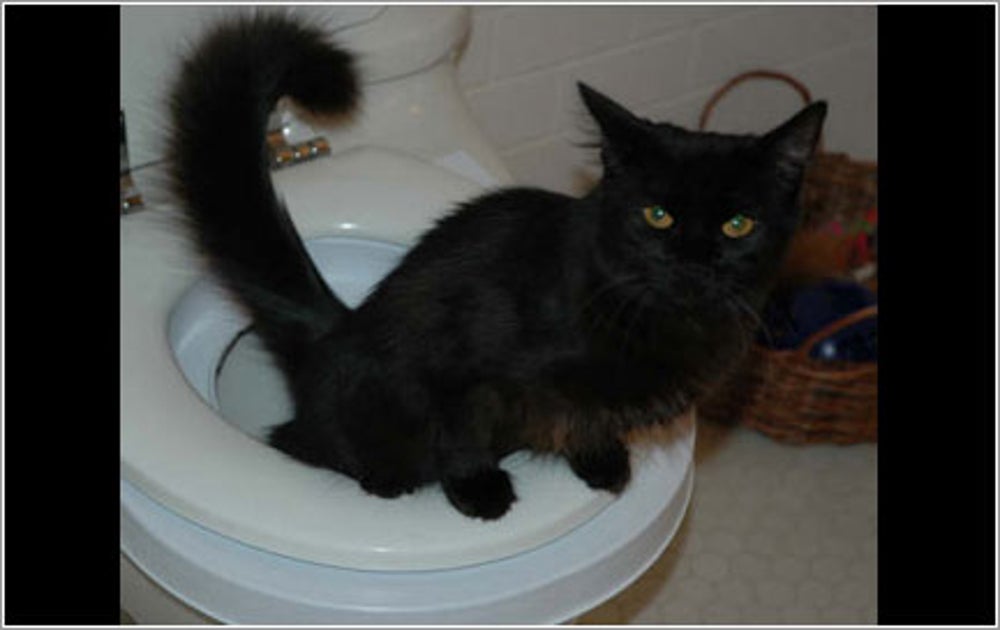 Off-the-Wall Factor: Rescate developed a gadget that actually teaches a cat to do its business on the toilet. Then after a few weeks, the gadget can be thrown away, and pet kitties can relieve themselves on the regular toilet. To put it bluntly, she sells toilet training kits for cats.

Managing the Garden of Eden 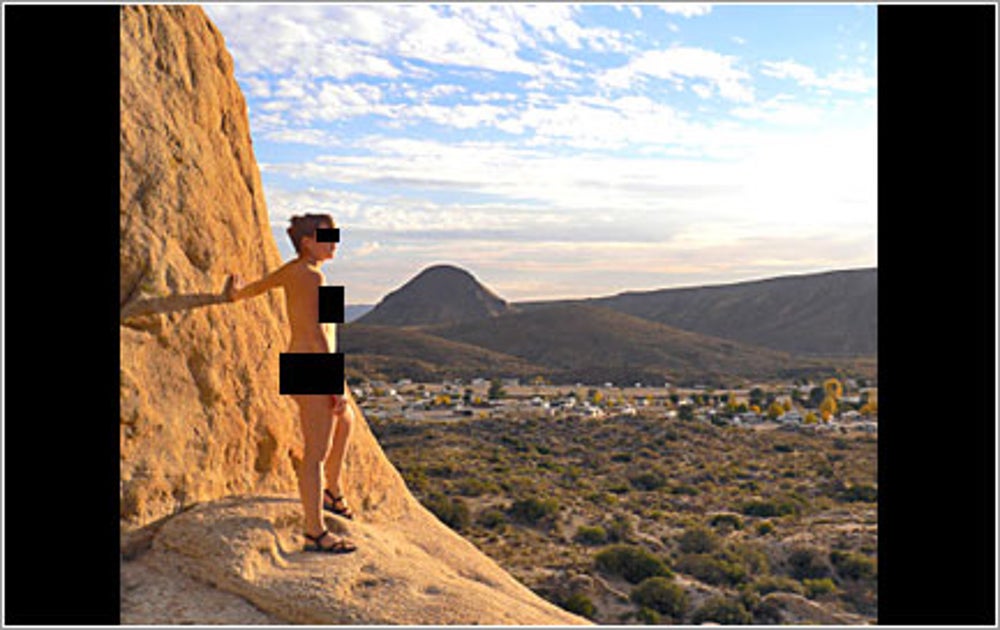 Off-the-Wall Factor: It's the largest clothing-optional RV park in the United States, holding up to 700 people and boasting all of the amenities one would expect at a vacation destination resort.

Not-So-Off-the-Wall Revenue: They'll expect to hit sales of $1 million for 2006. 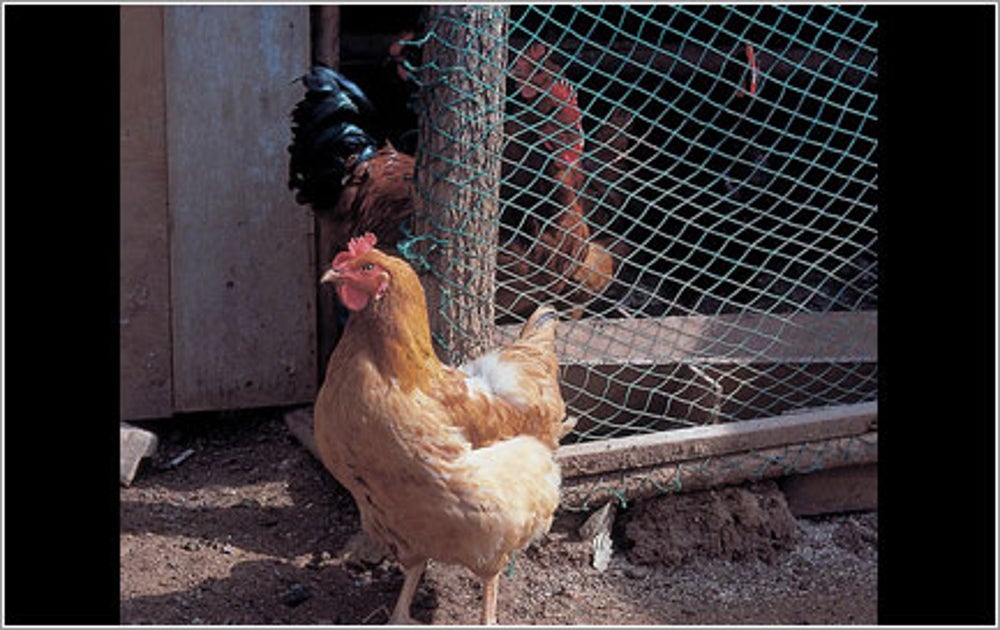 Business: BioScientific Inc., based in Phoenix

Off-the-Wall Factor: Thomas has built a mini business empire around selling fertilizer made of chicken poop that goes by the name Guano Plus (guano being the Spanish word for animal droppings). 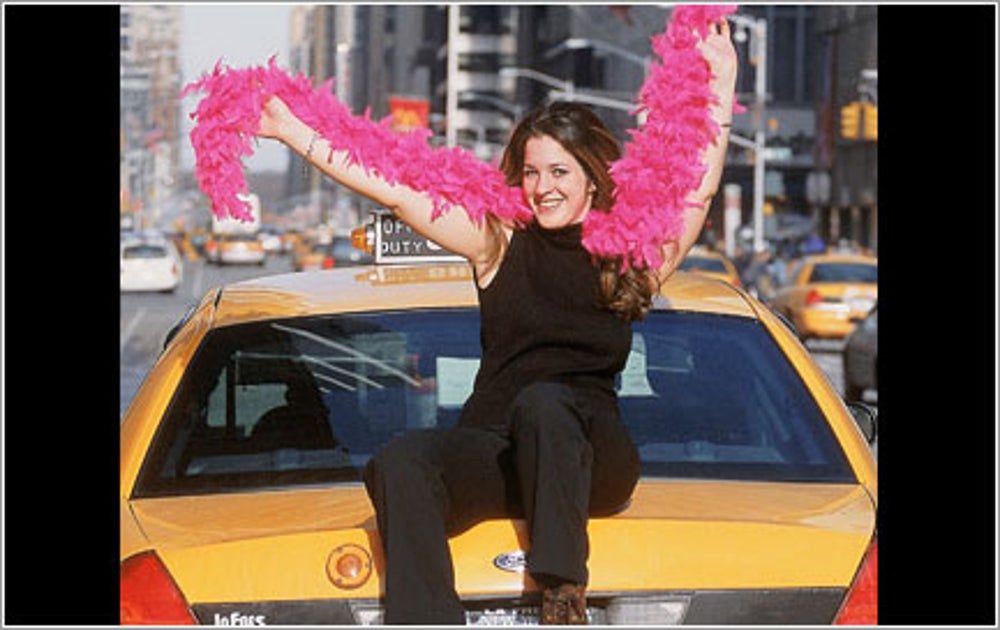 Business: On Location Tours Inc., based in New York City

Off-the-Wall Factor: Long a Hollywood staple, this New York City TV junkie arranges bus tours of Big Apple TV landmarks like the Bada Bing strip club from The Sopranos and the apartment where Carrie Bradshaw hung her hat in Sex & the City.

From the Slab to the Lab 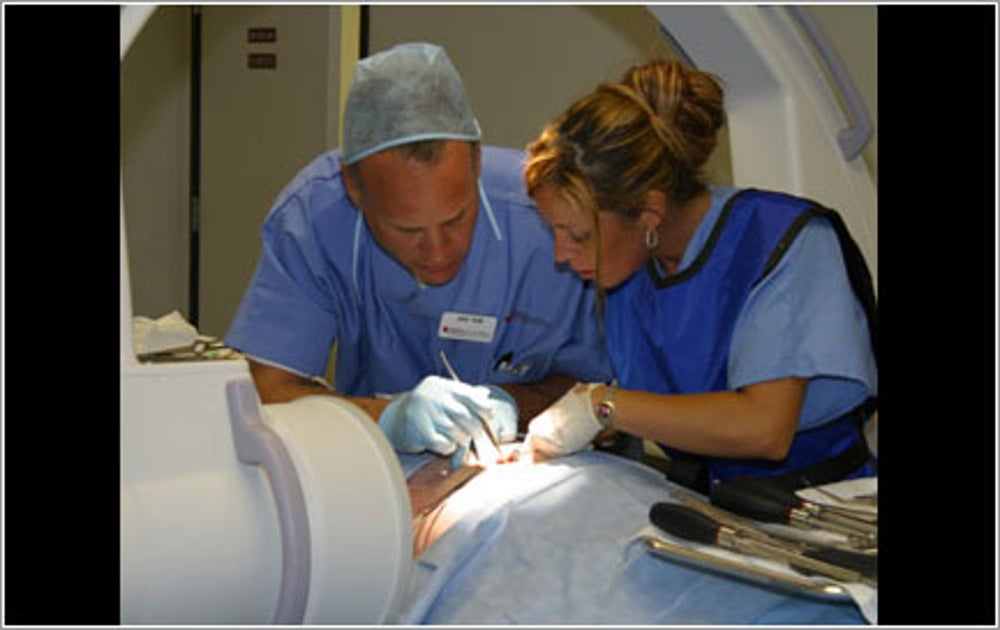 Business: Science Care, based in Phoenix

Off-the-Wall Factor: This is the country's first and apparently only accredited whole-body donation company--as in this is where you could go if you want to give your body to science.

Not-So-Off-the-Wall Revenue: Science Care won't disclose revenue, but wants to stress that they don't buy bodies--they're all donated--and they don't sell them either. They make money from university medical centers and the like that pay for the services of Science Care's pathologists and the cost of storing and shipping body parts.