Here's a look at 10 businesses that have their roots in the auto industry.
Next Article

Stay informed and join our daily newsletter now!
May 28, 2010 min read
Opinions expressed by Entrepreneur contributors are their own.

Americans have always had a love affair with cars. We love to buy them and sell them, but we also love to keep them looking and running great. The entrepreneurs who first discovered those markets are the names that have become synonymous with today's auto service industry. Here's a quick look at their stories. 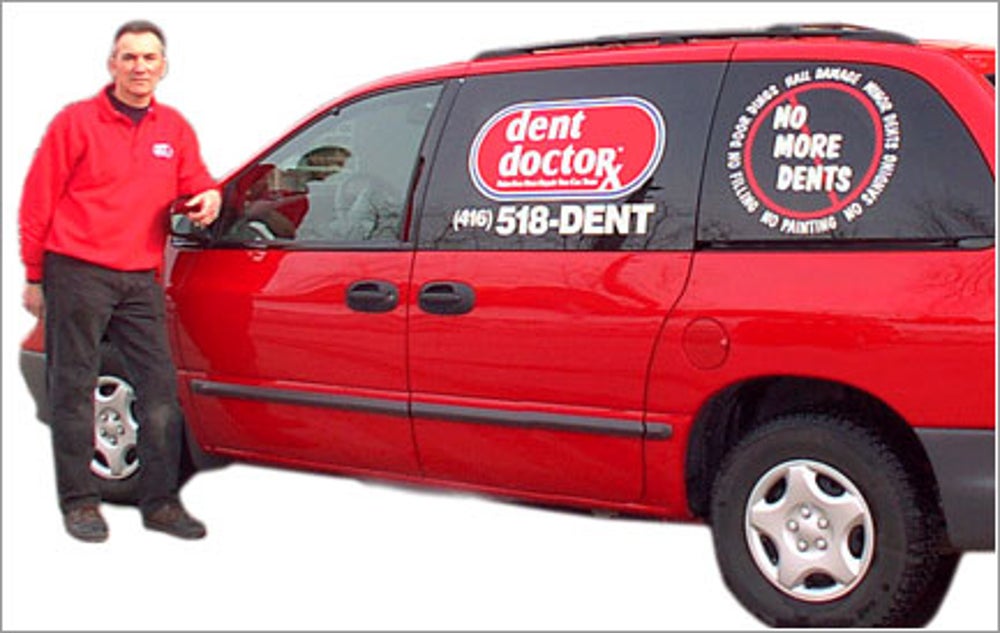 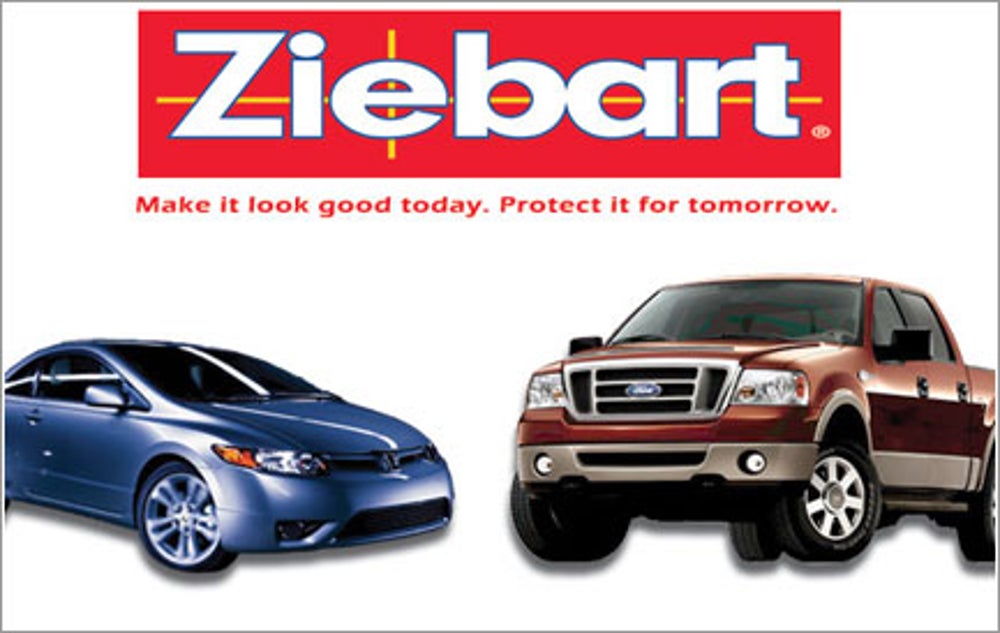 Ziebart International was founded in 1954 by Kurt Ziebart. A German mechanic, Ziebart developed a process to stop corrosion and opened the first Ziebart store in Detroit. The private company began franchising in 1963 and has more than 600 locations in 55 countries. 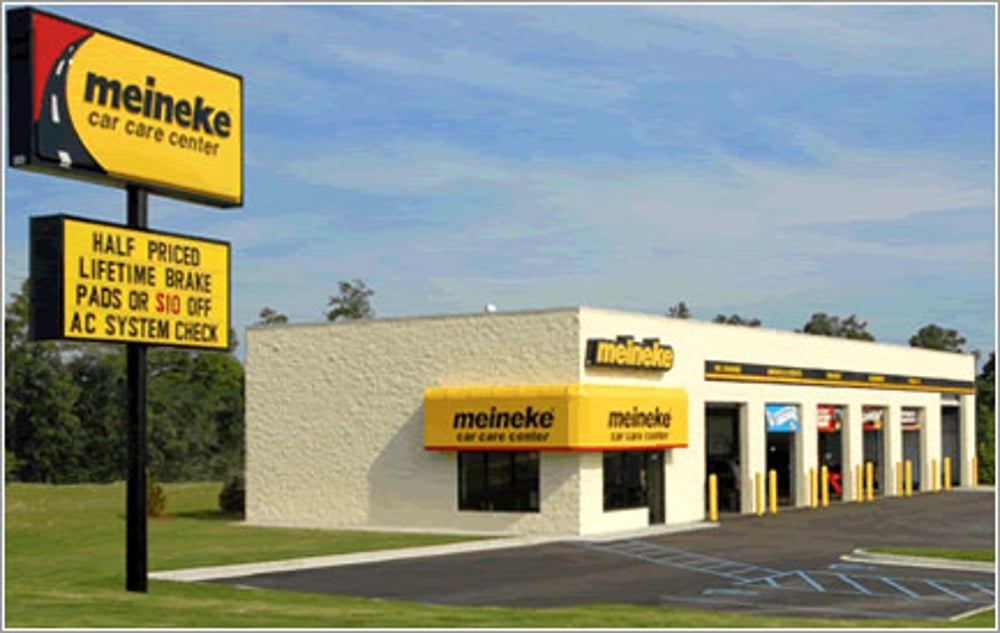 Sam Meineke began with a single store in Houston in 1972. The initial concept of providing quality exhaust service at discount prices has expanded to include complete brake service, oil and lube service, front-end alignment, shock and strut service, and Catalytic converters. 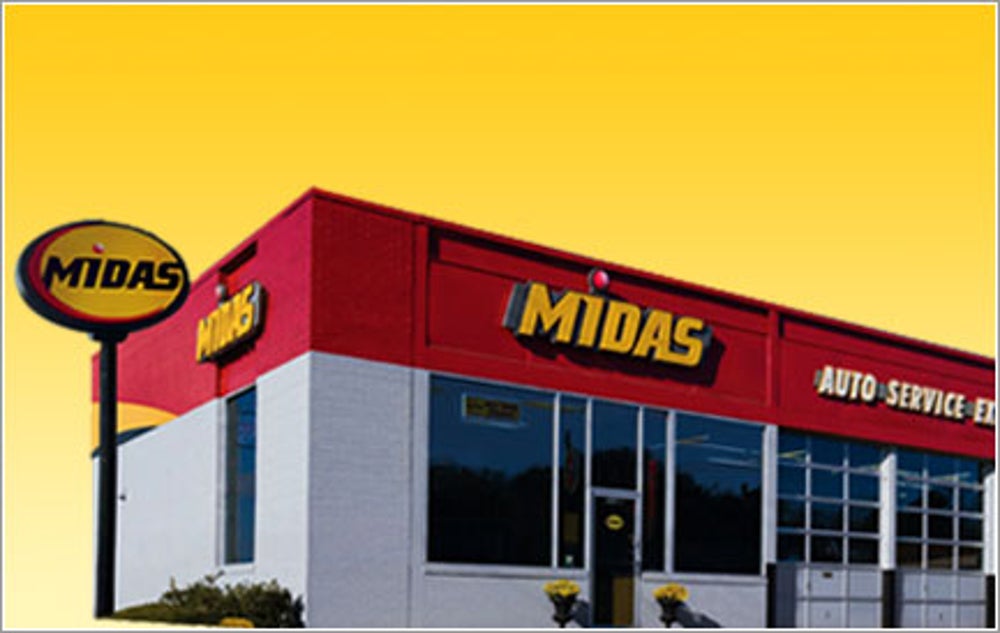 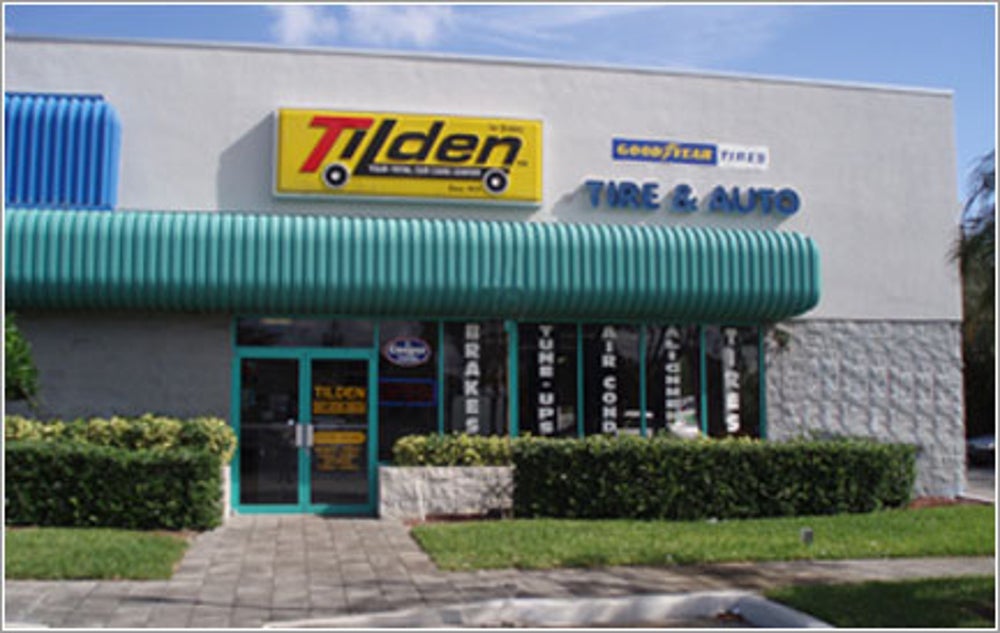 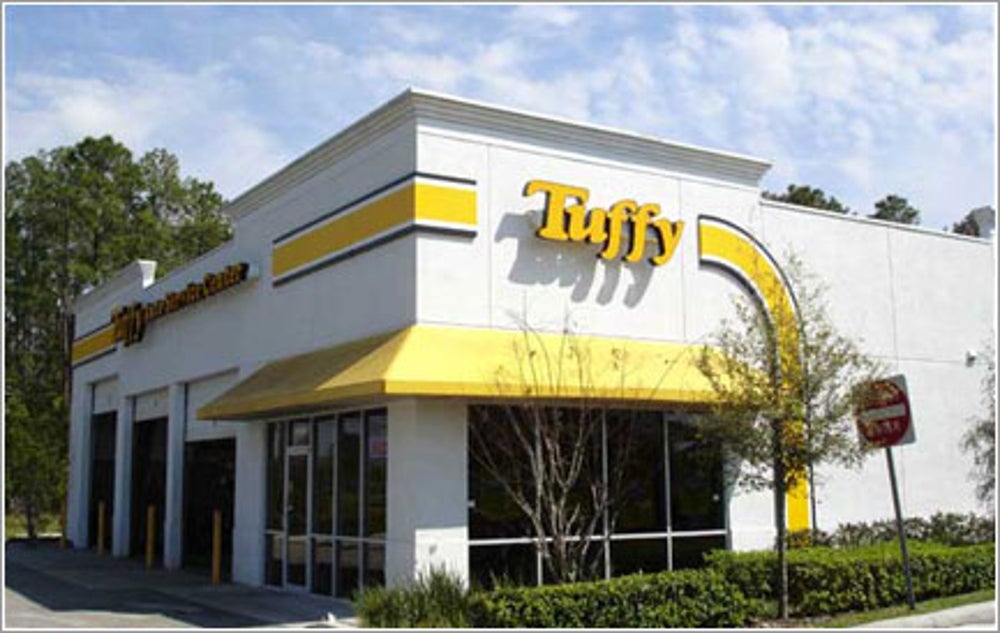 Charles Amy founded Tuffy Auto Service Centers when he opened the first Tuffy Muffler shop in 1970. The private company began franchising one year later and now has shops in several states. It is based in Toledo. 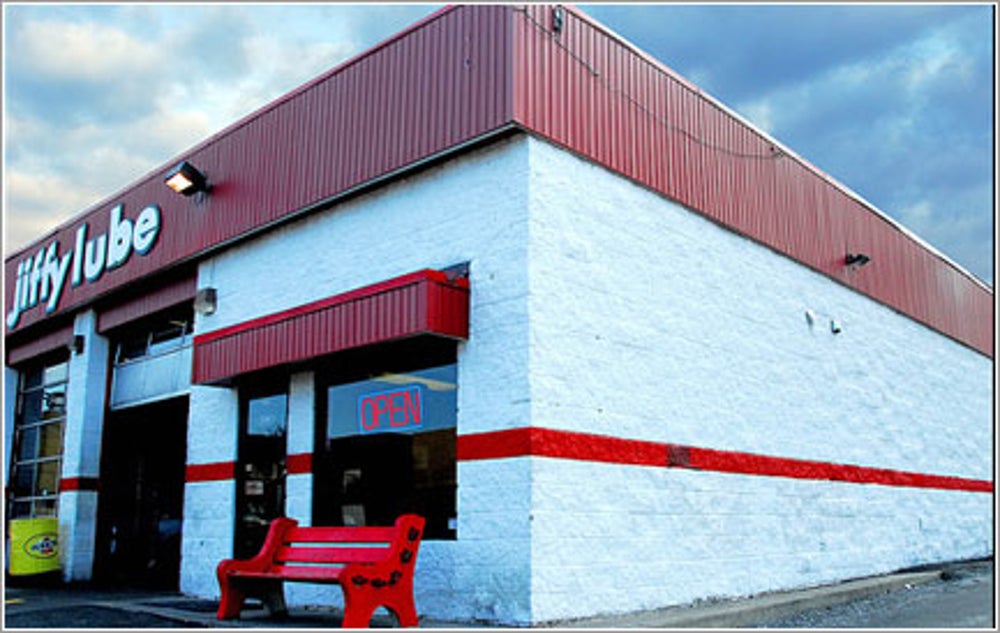 The decline of full-service gas stations in the 1970s left many consumers without their traditional sources for oil changes. Jiffy Lube began under Jim Hindman in 1979 as an association of seven fast-lube centers in the western United States. Today the franchise is a wholly owned subsidiary of Pennzoil-Quaker State Co. and has locations nationwide. 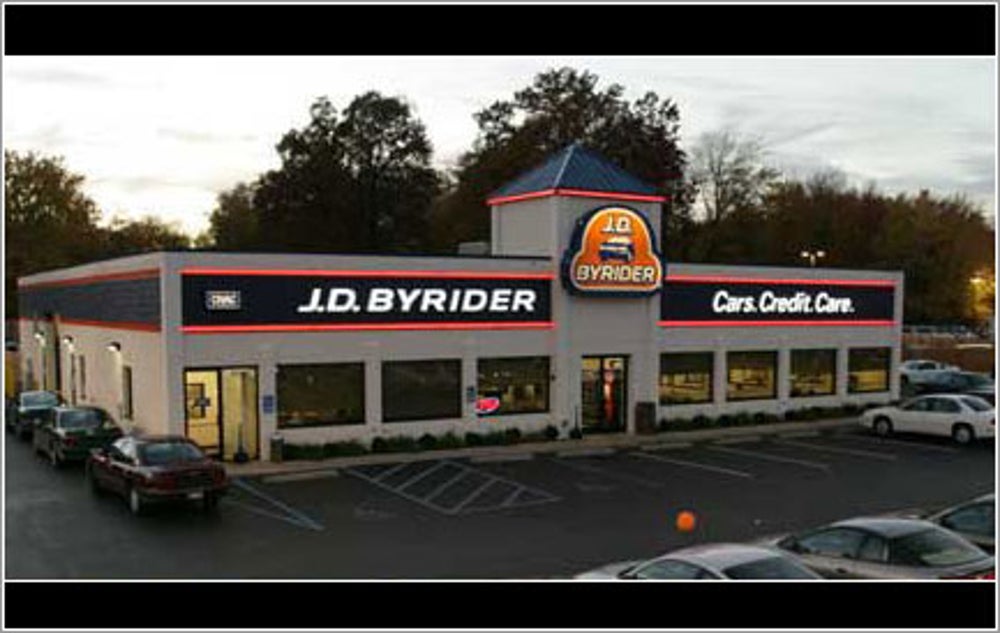 Owner of a Chevrolet-Cadillac dealership in Marion, Ind., James F. DeVoe learned how profitable used cars could be when he added a used-car dealership to his operation in 1979. Ten years later, DeVoe founded J.D. Byrider in 1989 to deliver dependable used cars and affordable financing. Unlike most dealerships, where customers pick a car and then figure out how to finance it, J.D. Byrider reverses the process: Credit counselors guide customers toward vehicles within their price range. 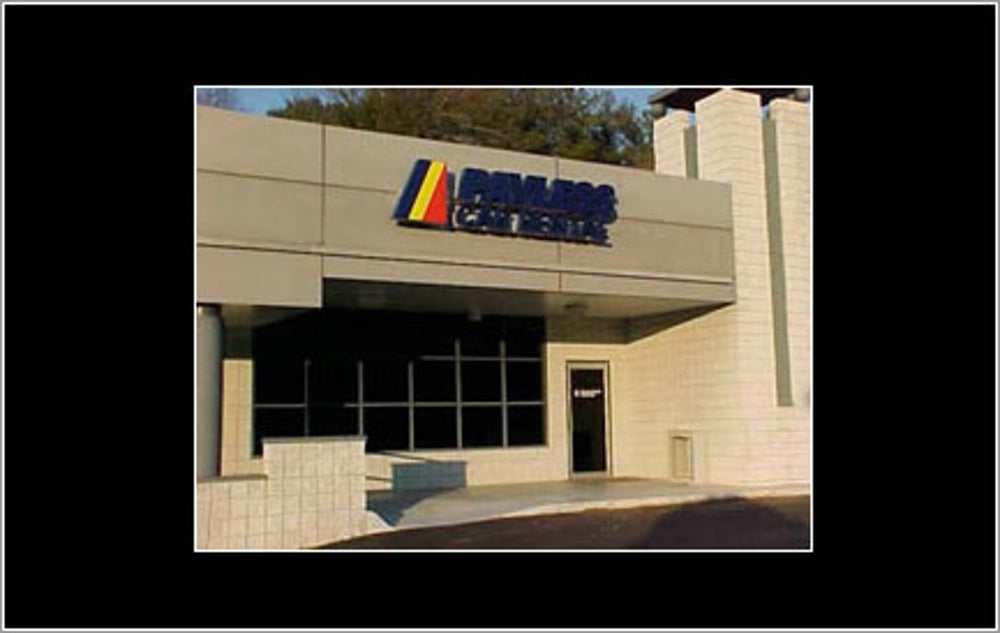 Payless Car Rental was established in 1971 in Spokane, Wash., by Les Netterstrom and his wife, Dusty. By 1982, their small two-location car rental business had grown to almost 100 franchises and one corporate-owned location. In 1983, the 150-location company changed its name to Payless Car Rental System Inc.

A group of tire dealers came together in 1962 and started Big O Tires, a franchise that is now based in Englewood, Colo. Each Big O center offers a variety of auto repair services, including brake, alignment and front-end repair, as well as tire and ride control products.
More from Entrepreneur