Where New York Mayor Candidates Stand on Business and Entrepreneurship

New York City is a beacon of commerce around the globe and the leader of the Big Apple has a powerful seat at the table in policy discussions about business.

Michael Bloomberg is coming to the end of his third term and will pass the baton when the next New York City mayor is elected in November. Bloomberg, a self-made billionaire, founded the financial software, data and media company most famous for the data terminal bearing his name. He has been a controversial leader in the business community. Some have cheered his ability to polish the reputation of New York City, a boon for all the businesses operating in the Big Apple. He has also rubbed many business advocates the wrong way for what some consider overbearing regulations, criticizing for running a “nanny state.” The most infamous regulatory battle was Bloomberg’s attempt to ban the sale of large sodas in the city, which ultimately was overturned.

Here is a look at the major candidates for the next Mayor of New York, their backgrounds and notable planks of their proposed agenda for small business and entrepreneurship if elected. The primary, when the field of candidates will be narrowed to one per major party, is today, Sept. 10. 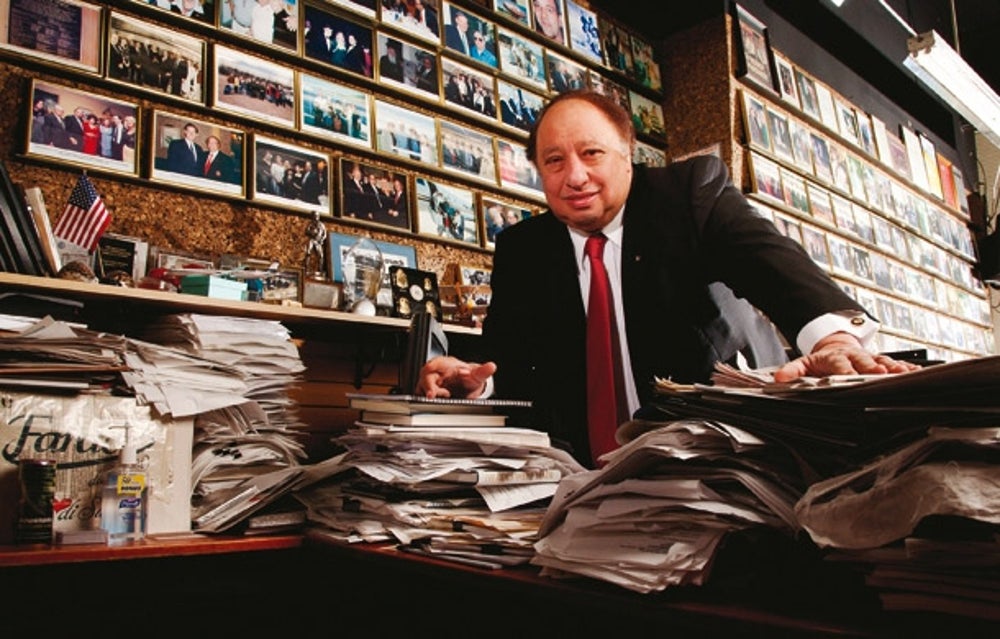 Born in Greece, Catsimatidis emigrated to New York City when he was 6 months old and grew up in Harlem. While attending New York University, Catsimatidis worked nights and weekends at a grocery store. He dropped out his senior year at NYU to work at the grocery store full time and by the time he was 25, Catsimatidis was running 10 Red Apple Supermarkets throughout the city. Today, the Red Apple Group, which includes Gristedes Foods, employs more than 8,000 people.

As a small-business owner turned big-business operator, Catsimatidis is keenly aware of the challenges facing entrepreneurs in New York. If elected, Catsimatidis has pledged to do the following to support the business community: 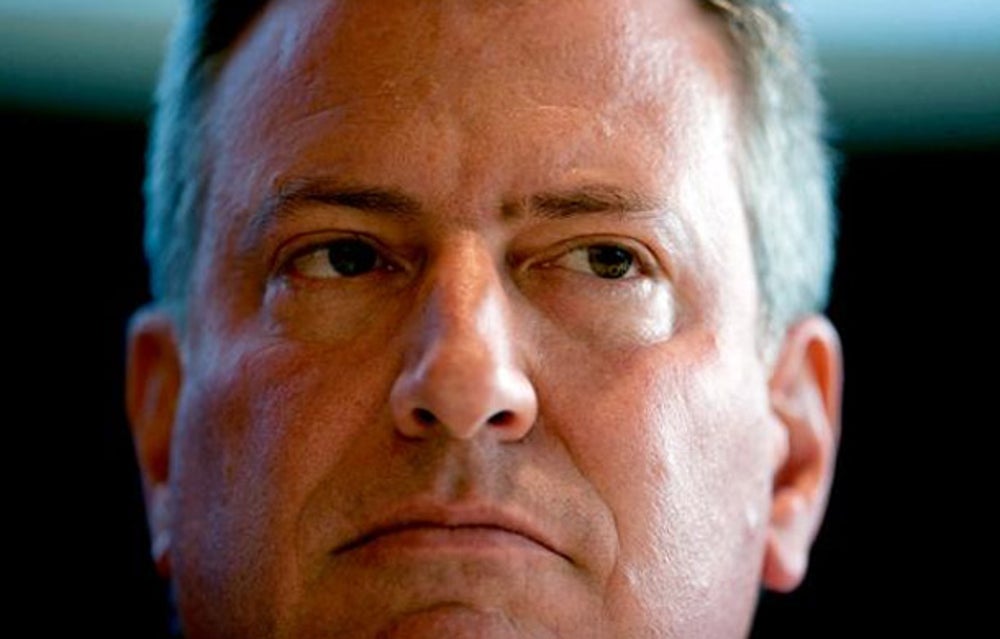 Public Advocate for the City of New York
Party: Democrat

De Blasio has made a late-in-the game move to the front of the pack for the Democratic candidate, challenging longtime frontrunner Christine Quinn. De Blasio went to NYU and then Columbia and started his career in public service working for New York’s first African-American mayor, David Dinkins. After holding numerous regional political offices, de Blasio helped Hillary Clinton run her 2000 race for U.S. Senate. A decade later, de Blasio was sworn into office as public advocate, the second-highest elected office in the city. As public defender, de Blasio sued the city to get access to data on the nature of fines being levied on small-businesses. 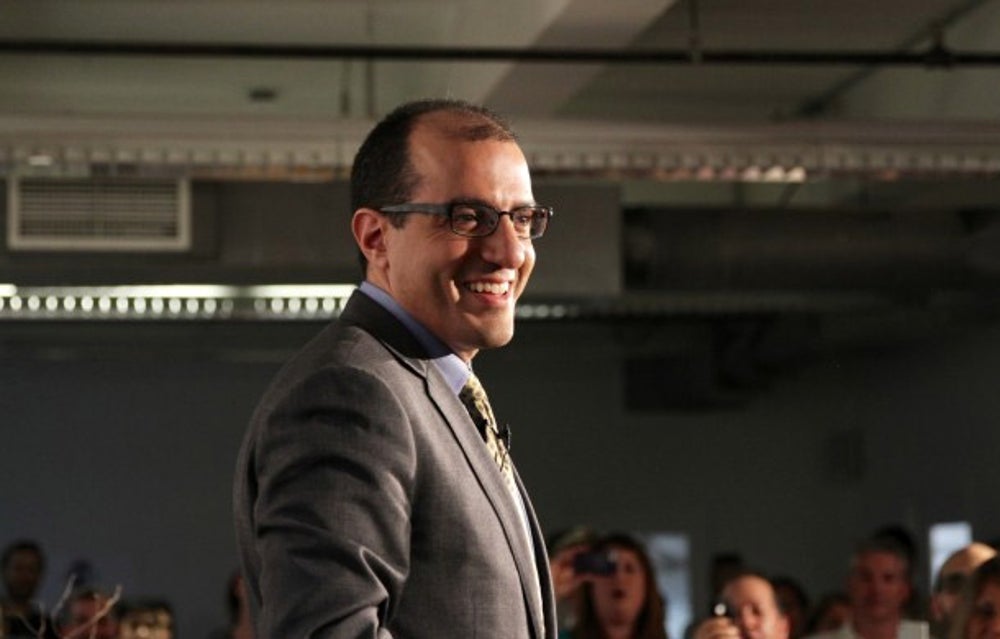 Hidary has no background in politics. He comes from a family of entrepreneurs. His great grandparents immigrated to Ellis Island and lived in Lower East Side tenement buildings. His grandfather and uncle started a business in the garment district, which, 60 years later, is still in operation. Hidary, born in Brooklyn, started his own tech-professional services business called EarthWeb with his brother and friend. EarthWeb eventually went public on NASDAQ. Hidary is also active in medical research and was awarded a fellowship at to study brain imaging at the National Institute of Health.

As mayor, Hidary pledges to bring more tech companies to New York City, increasing the momentum of Silicon Alley as an entrepreneurial hub. In particular, Hidary will push for increased development of innovation centers, like the Cornell-Technion campus. He pledges to make the city more accessible for small-business owners in the following ways: 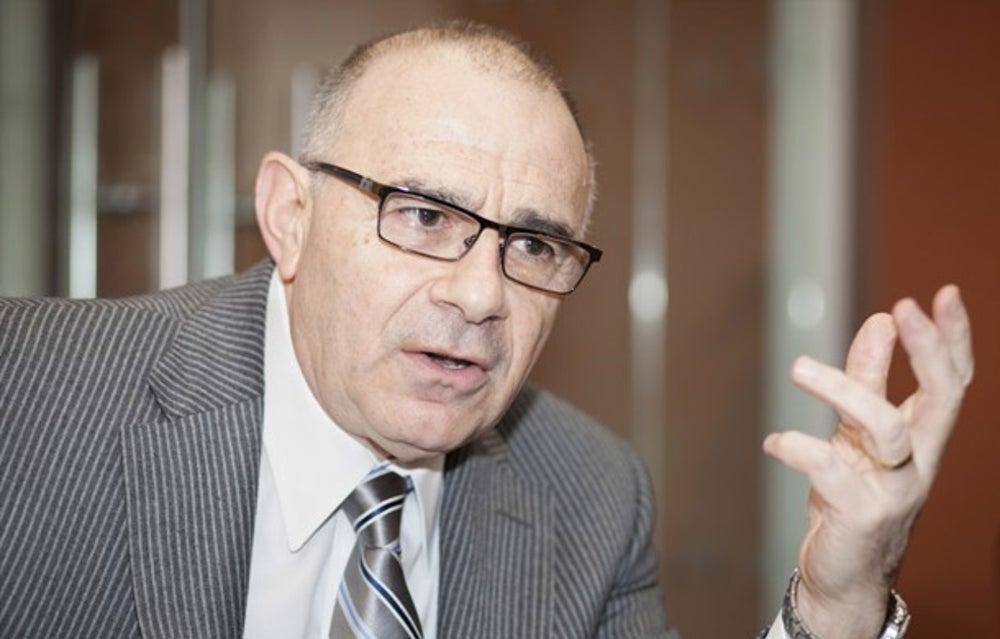 Italy-born Sal Albanese moved to Park Slope, Brooklyn, when he was eight. He has both a law degree and several financial-services licenses. He worked as a public-school teacher for 11 years and served in city council four times in a row. For the past nine years, Albanese has been the managing director at a financial-services firm, Mesirow Financial. 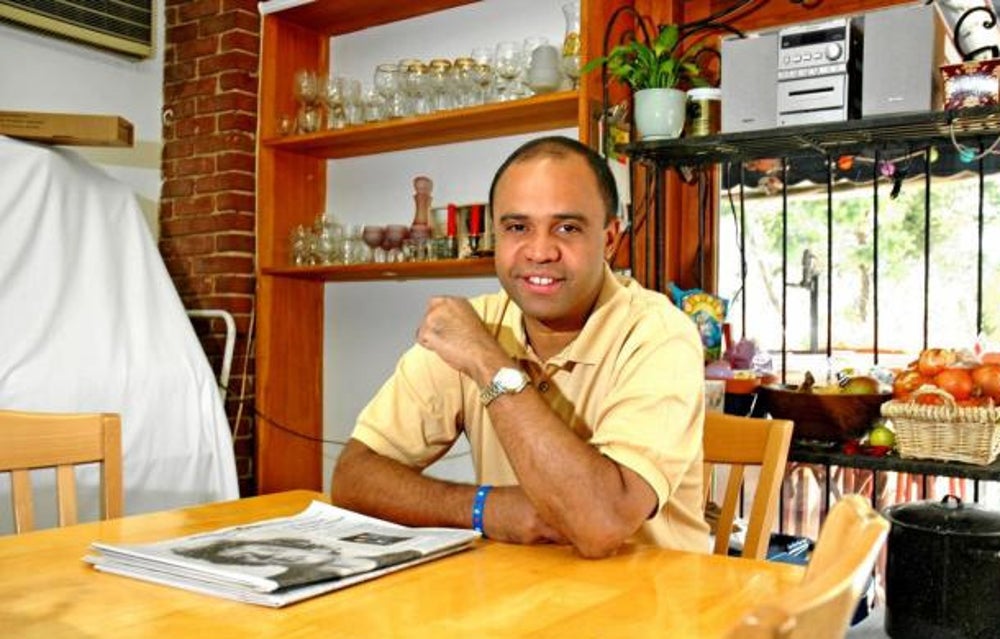 Former President of the Borough of the Bronx
Party: Independent Note: Carrion will not be facing any other candidate on the ticket for the Independent Party, so while he won’t be up for a vote for the primary, he will have a spot on the ticket in November.

Carrion was a youth pastor and a public-school teacher before holding a handful of roles serving the city. In 2001, Carrion went to Puerto Rico with the Rev. Al Sharpton to protest bombing exercises on the island of Vieques. He ended up spending 44 days in prison for his role in the protest. The same year, he won the title of president of the Borough of the Bronx. Carrion has become a leading Latino politician, underscored by his 2007 election to role of president of the National Association of Latino Elected Officials. Also, he has founded a real-estate consulting firm called Metro Futures LLC.

If elected Mayor, Carrion has pledged the following policy changes to support small-business growth throughout the city: 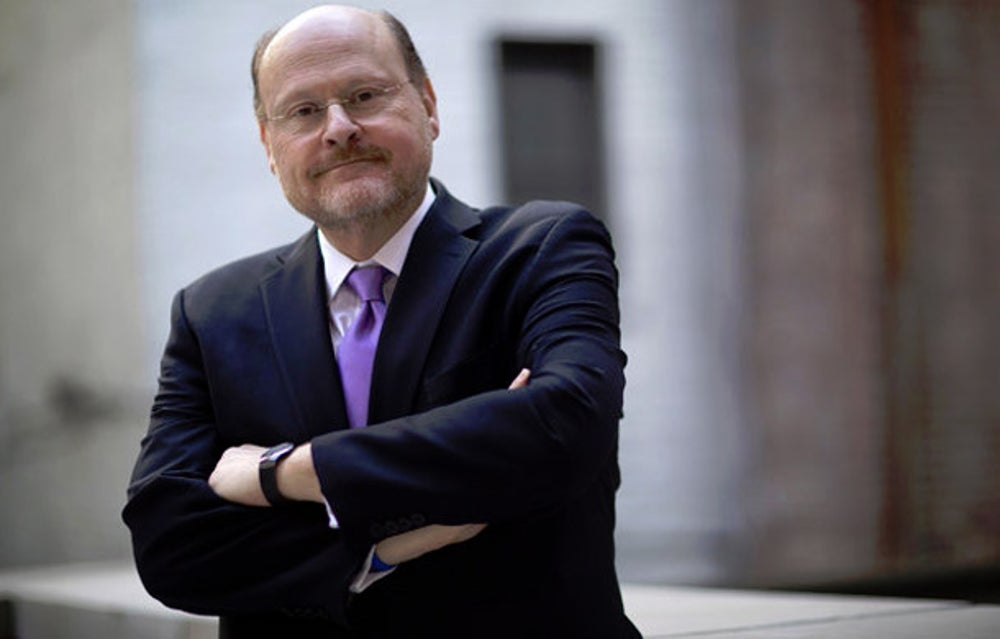 Lhota lives in Brooklyn and is part of a family that has served the Big Apple and its residents for generations. He was born in the Bronx, his father was a NYC police lieutenant and his grandfather was both a NYC taxi driver and firefighter. Lhota was part of Mayor Rudy Giuliani’s managerial team in both terms. In 2011 and 2012, Lhota served at the head of New York City’s public transit system. 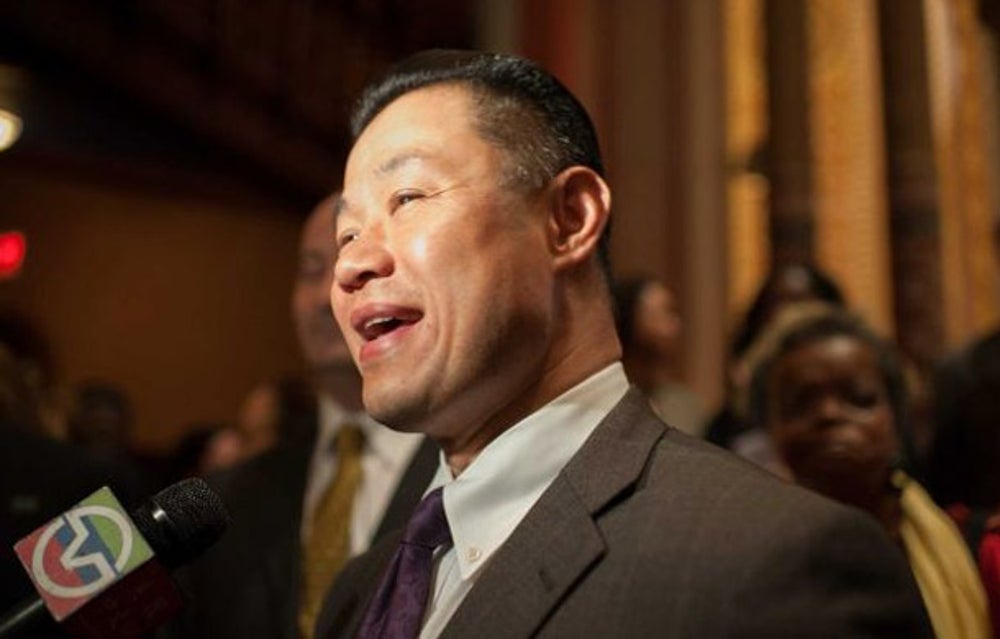 Liu immigrated to the U.S. from Taiwan with his parents when he was five. He attended public school in Queens and the Bronx and earned a degree in mathematical physics from the State University of New York in Binghamton. He worked in the private sector before entering into public life and managed a team of financial analysts at PricewaterhouseCoopers. In 2001, Liu was elected to the City Council and, in 2009, Liu became the comptroller of New York, responsible for the city’s finances.

If elected Mayor, Liu would take the following actions on behalf of small businesses and entrepreneurs. 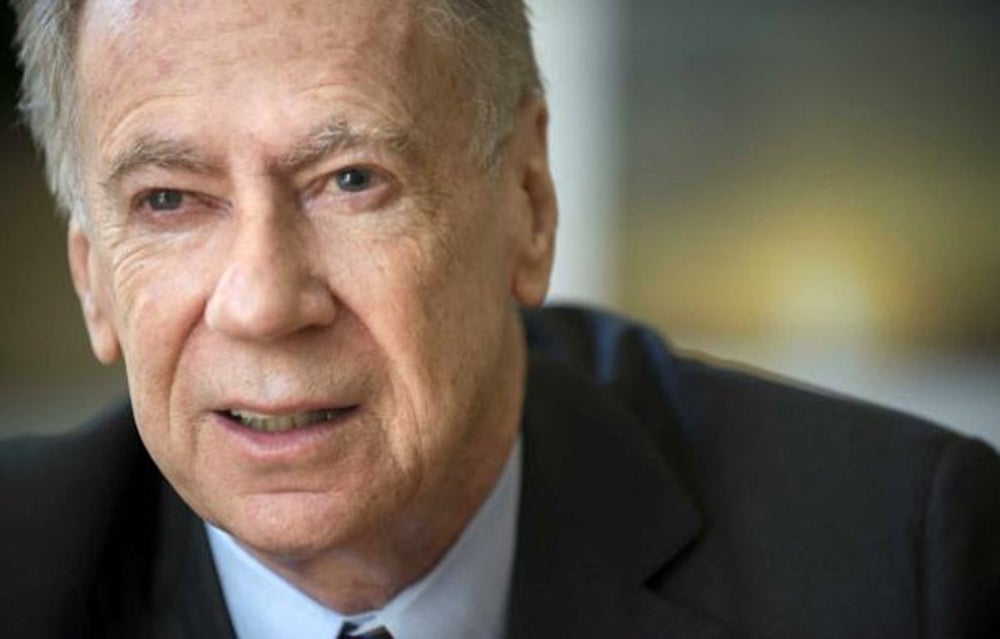 George McDonald and his wife, Harriet, founded the Doe Fund, a New York City nonprofit organization that helps formerly homeless men and women find jobs so that they can live independently. Before launching the Doe Fund, McDonald was an executive in the apparel industry for 20 years. His wife was a Hollywood actress and screenwriter.

If elected Mayor of New York City, McDonald would support the following platforms to encourage small-businesses and entrepreneurs: 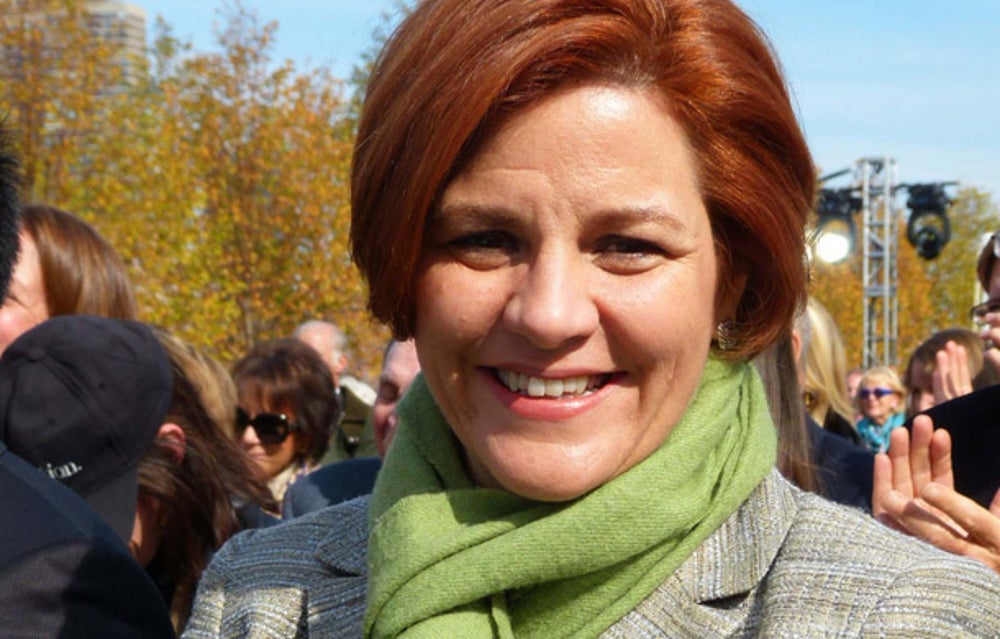 Quinn, who was once a front-runner by leaps and bounds, is now fighting to hold onto her lead in the mayoral race. She has held any number of local government positions, including running a housing advocacy group and an anti-hate-crime group called the Anti-Violence Project in collaboration with the New York City police department. Quinn is notable for being one of the first high-ranking City officials who is openly a lesbian.

If elected Mayor, Quinn has laid out the following planks to her small-business and entrepreneurship platform: 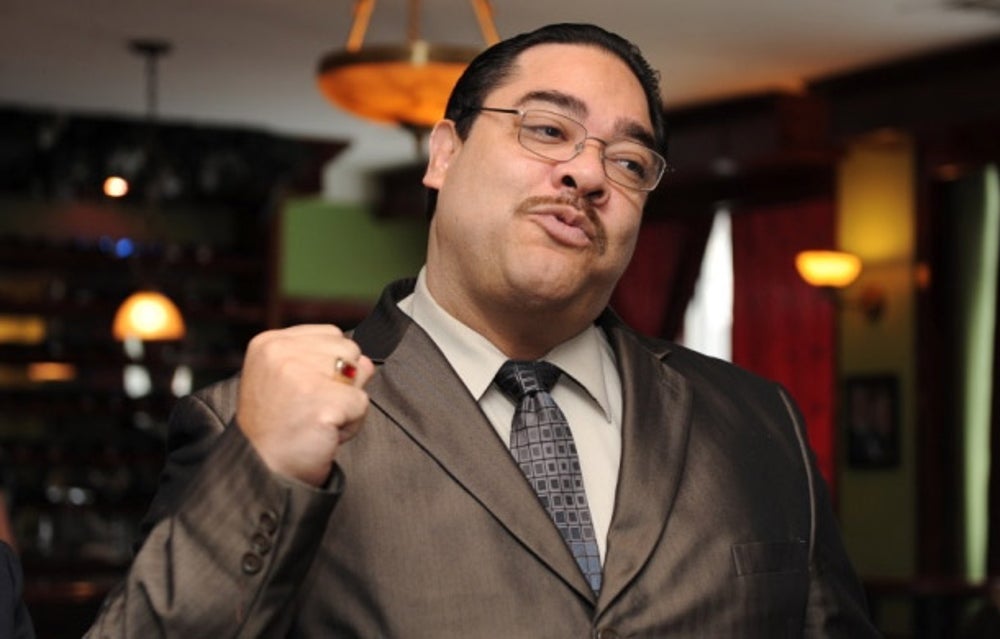 Born in the Bronx, the son of Puerto Rican parents, Salgado did missionary work in the Dominican Republic before earning his doctorate in theological studies. He opened a church in Red Hook, Brooklyn, and worked at an auto-body parts store. He was promoted to manager of the auto shop before he left to start a bookstore chain with his wife. Salgado’s church moved around Brooklyn, continuously growing, until he started a second church and then a radio ministry called Radio Cantico, which grew to draw an audience from throughout the tri-state region.

If elected Mayor, Salgado has said he would work to make the following changes on behalf of small businesses: 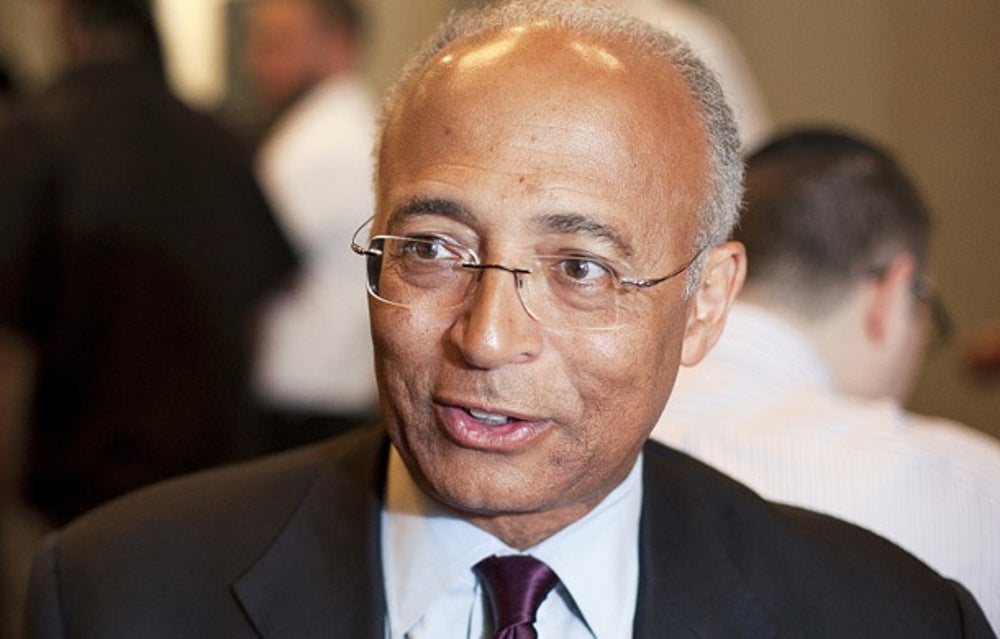 Thompson was born in Bedford-Stuyvesant and is a resident of Harlem. His mother was a public school teacher for 30 years and his father was the first African-American state senator to come from Brooklyn. Thompson became a deputy borough president in Brooklyn and later the president of New York City’s Board of Education. From 2002 through 2009, Thompson was the comptroller of New York City, the lead financier in charge of New York City’s books. He managed nearly 700 people and oversaw a $100 billion pension fund. In a hotly -contested race four years ago, Thompson was narrowly defeated by the incumbent Michael Bloomberg to be the next mayor. Before working in public office, Thompson was a managing director at a minority-owned public-finance firm where he underwrote infrastructure projects.

If elected Mayor, Thompson would continue to champion the following initiatives to support the business and entrepreneurship community in New York City. 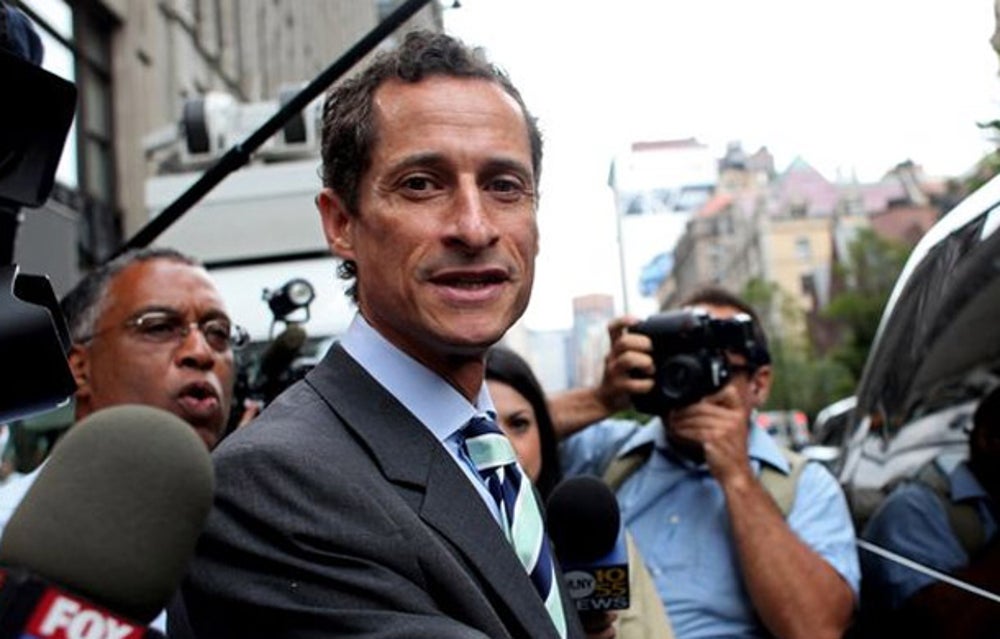 Weiner was a Democratic U.S. Representative for New York for seven consecutive terms before his political career was upended by a sexting scandal. After Weiner resigned from Congress, further allegations were released about another sexting scandal, this time under from the pseudonym “Carlos Danger.”

If elected Mayor of New York City, Weiner has said that he will make the following changes to help small businesses and entrepreneurs.