These Famous People Have Tickets for Richard Branson's Space Flights

Ashley Lee
December 9, 2013 min read
Opinions expressed by Entrepreneur contributors are their own.

While most are finalizing their annual holiday travel plans, a select few are dropping a pretty penny for a seat on Richard Branson’s Virgin Galactic flights to space.

Tickets for the two-hour SpaceShipTwo voyage, the first-ever commercial space exploration, are $250,000 a pop. The journey requires three days of pre-flight preparation, team-bonding and training onsite at Spaceport America in New Mexico. “Learning how to make the most of the time in microgravity and tips on how to be comfortable and safe in macro gravity will form an important part of the preparation, as well as to be thoroughly familiar with all safety and emergency procedures,” says a Virgin Galactic representative.

The vehicle is also equipped with plenty of in-board and out-board fixed cameras to record the experience for posterity, and will collect footage for an NBC broadcast. Full space test flights are tentatively scheduled to begin late 2013, with commercial flights expected to lift off come 2014.

See who has already bought tickets for an upcoming journey to space. 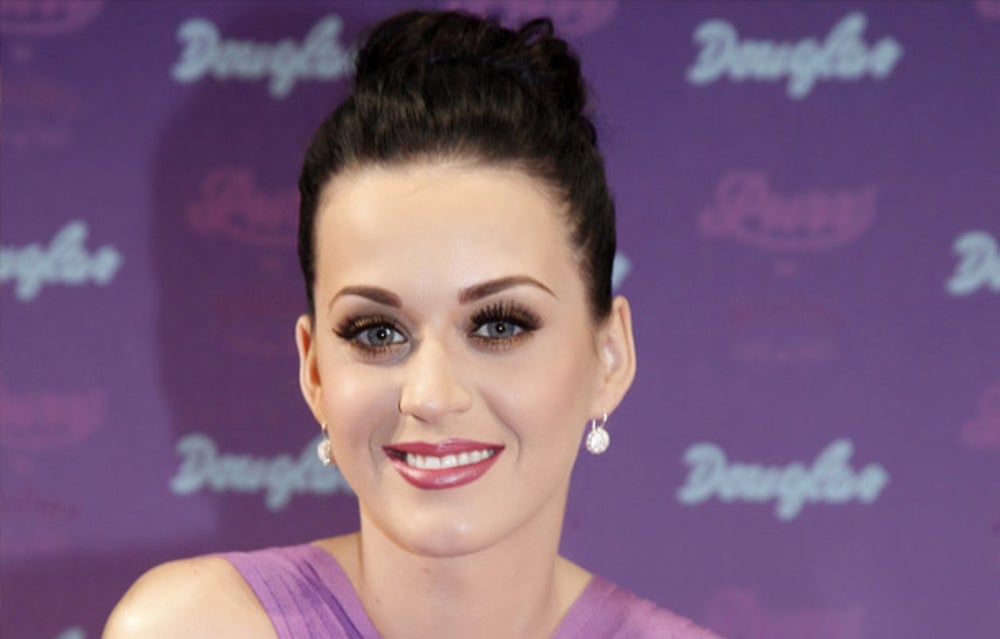 The “Roar” singer recently announced that she’ll be kicking off a yearlong world tour in the U.K. come May 7, but also plans to travel to space via Virgin Galactic.

Related: Trekking Into Space With Branson? You Can Now Pay Your Way in Bitcoins 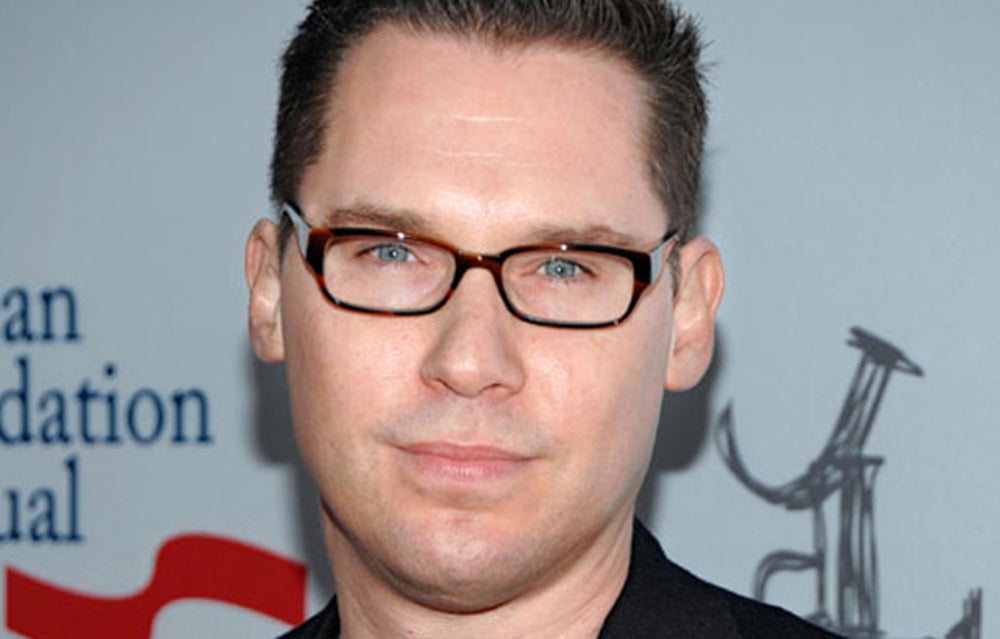 The Hollywood director-producer of The Usual Suspects, Jack the Giant Slayer and the X-Men films has nabbed a seat on an upcoming spacing flight. 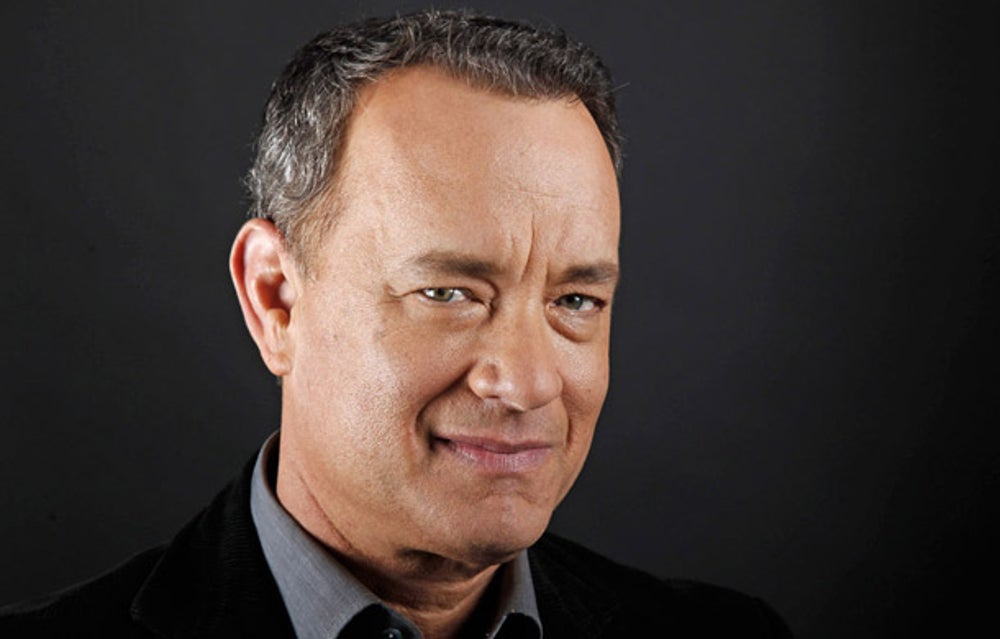 Though he just steered a cargo ship in his latest film Captain Phillips, actor Tom Hanks will be boarding an upcoming Virgin Galactic voyage. 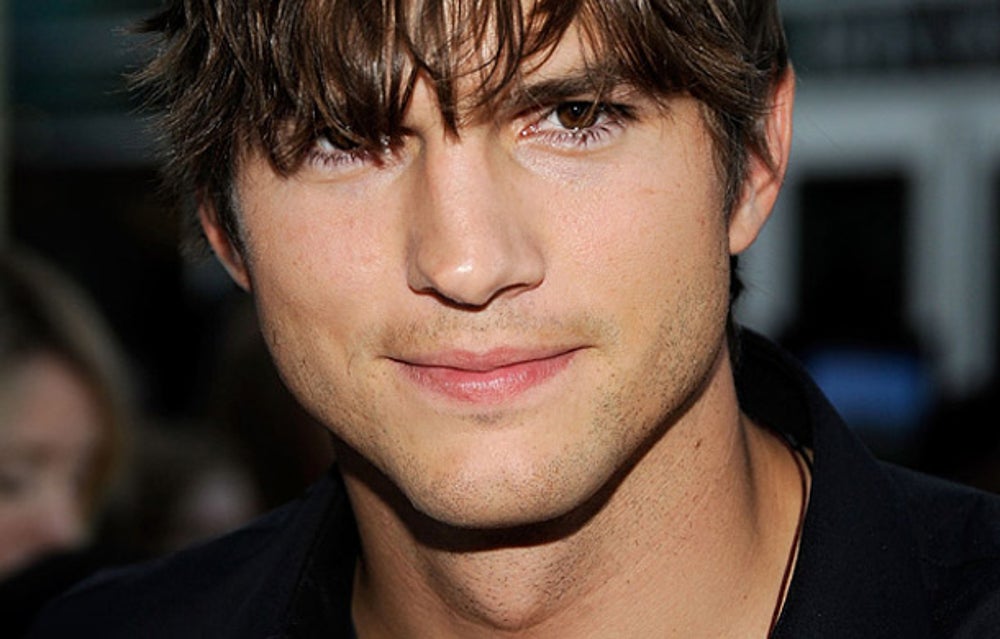 The Two and a Half Men actor and startup investor (Foursquare, Uber and Airbnb, among many others) opted to give Branson’s space voyages a shot.

Related: Want to See the Earth From Space? This Startup Plans to Take You There. 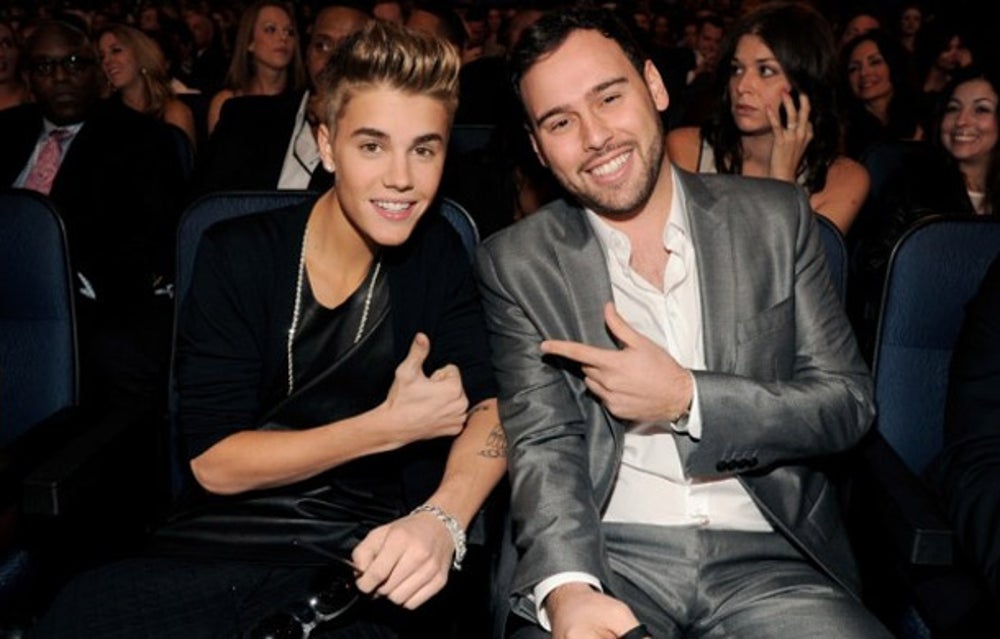 The pop musician and his manager will both be flying into space on an upcoming voyage. Branson tweeted out the news with, “Congrats, see you up there!” 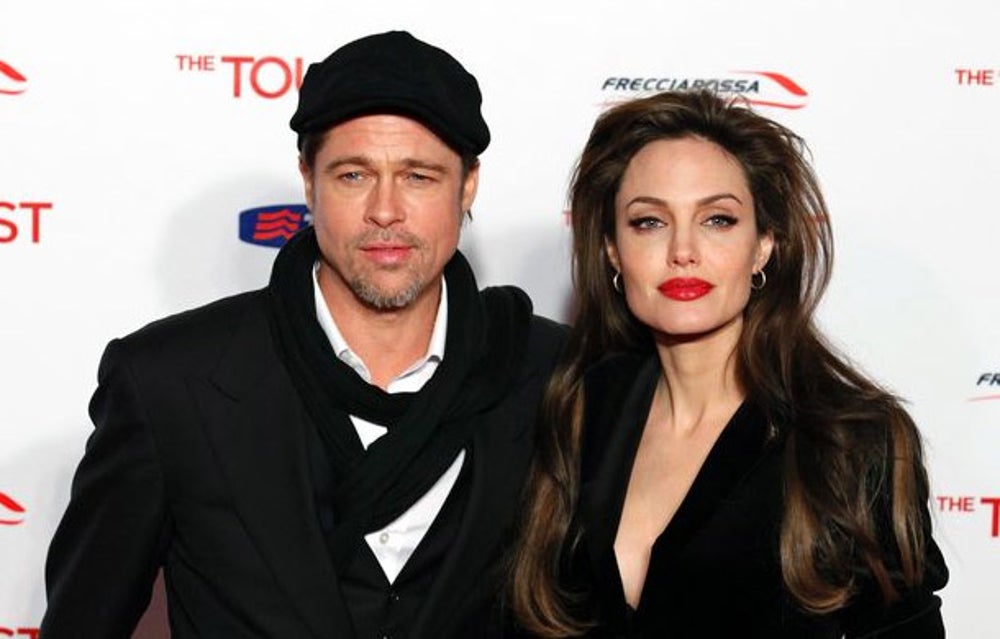 The film industry couple – who each have ventured into producing and directing movies, respectively – will explore space on an upcoming flight.

The independent scientist, environmentalist and author will head to outer space as well. 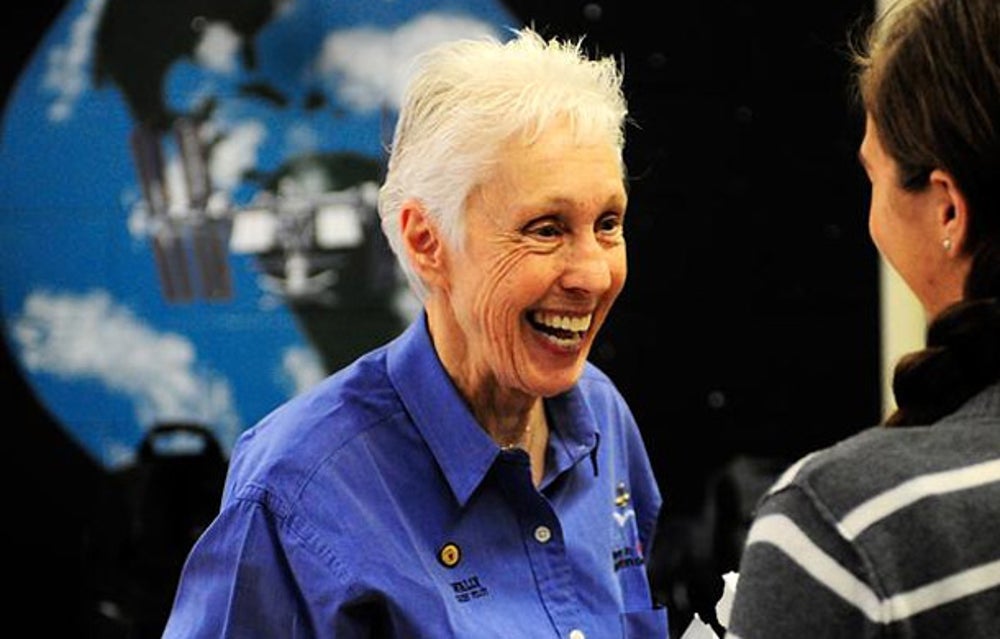 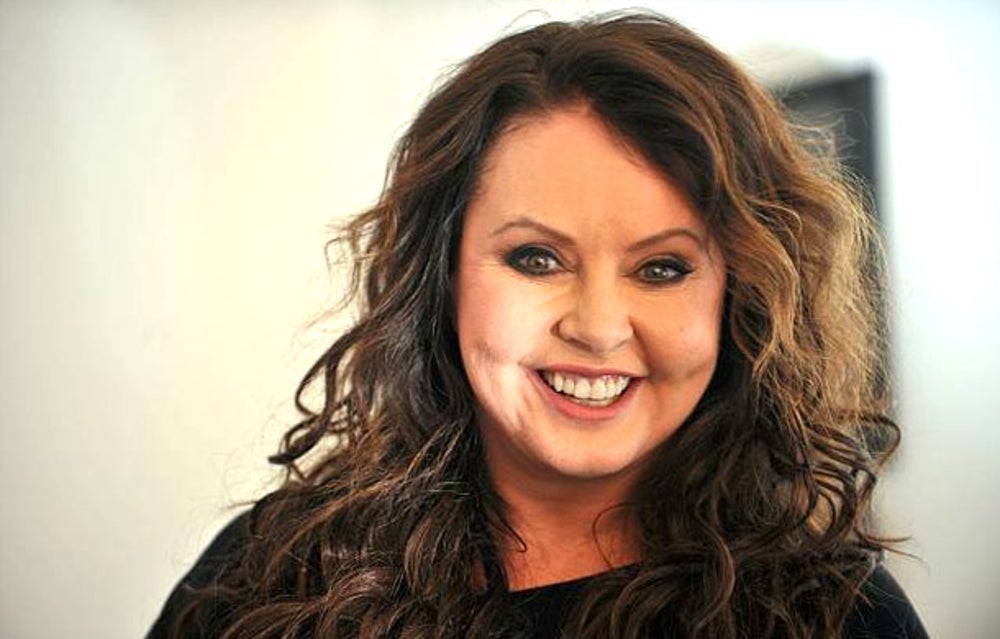 The singer is also part of the Advisory Council for the Challenger Center and launched the Brightman STEM Scholarship program with Virgin Galactic. 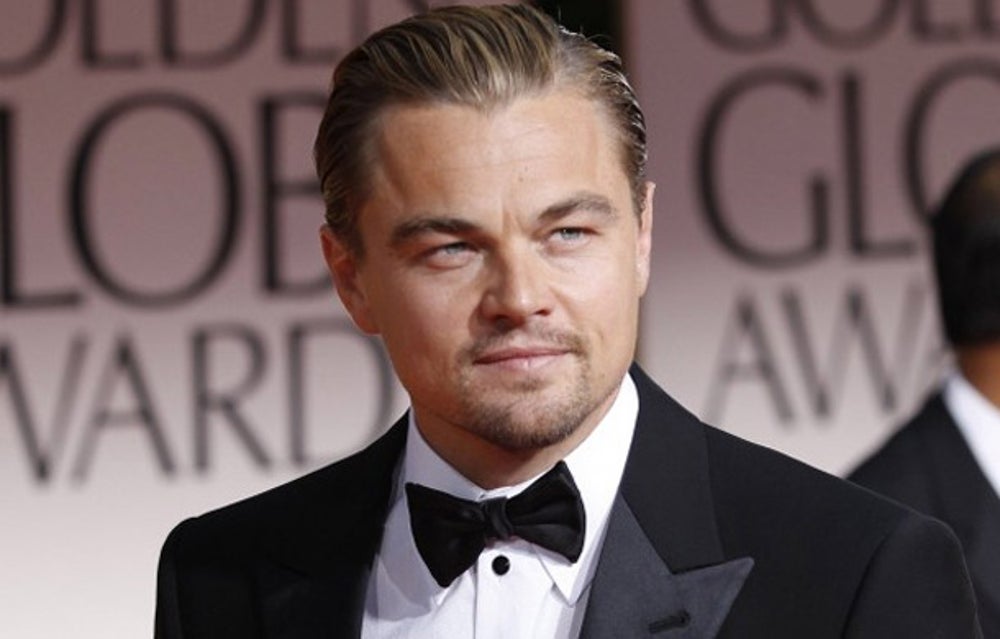 The actor in The Great Gatsby and the upcoming The Wolf of Wall Street will fly into space on an upcoming voyage. 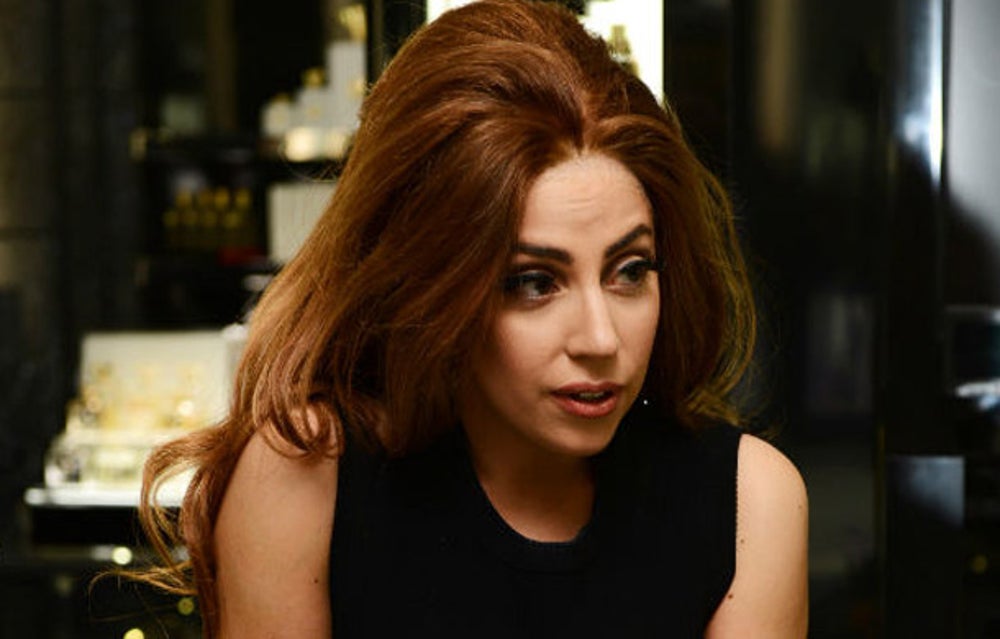 The pop singer will perform live on the aircraft, which will be streamed back to Earth in a pioneering performance. She admitted that she was asked by Virgin Galactic to participate and didn’t have to pay for her ticket.