5 of the Wackiest Fast-Food Lawsuits Ever

When Heather Starks didn’t get the alfalfa sprouts she expected on her Jimmy John’s sub, she started a class-action suit against the company -- and the company settled.

While it may seem surprising (or litigious, or overdramatic), hers was not the first case of its kind. Throughout history, there have been plenty of instances of people using the court system to bite the hand that feeds them -- perhaps because, while many Americans love fast food, some of them love a quick payday even more.

Check out our list of some of the wackiest lawsuits filed against the country’s fast-food chains.

The Jimmy John’s lawsuit over sprouts 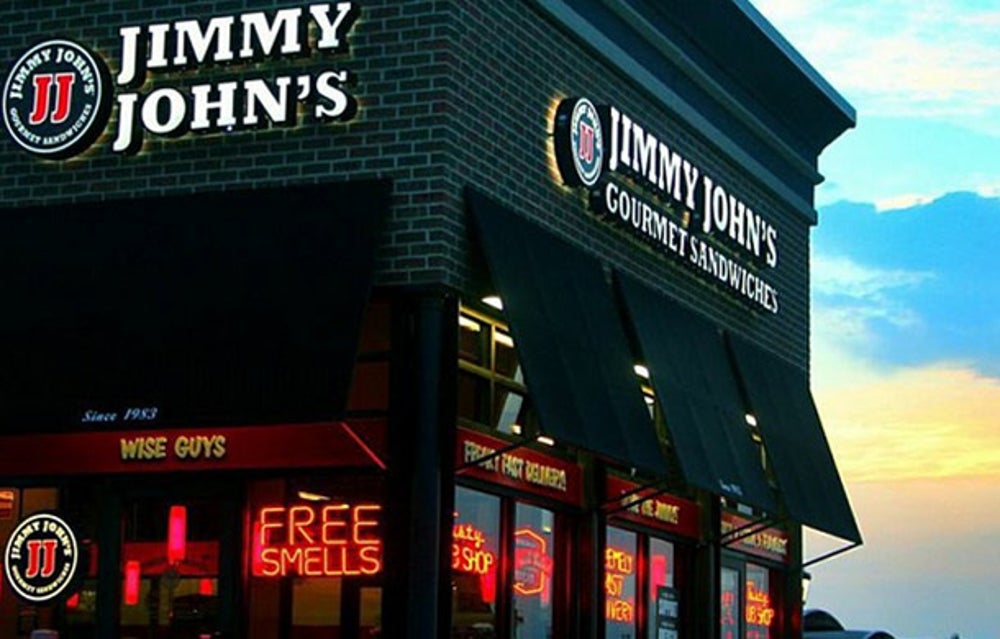 The case: According to the website for the Atlanta Journal-Constitution, a class action lawsuit sprouted up (ahem) in Los Angeles last year when Heather Starks noticed her sandwich didn’t include the sprouts that had been advertised with her order. The documents show that Starks accused the sandwich chain of various wrongdoings, including violating the state’s False Advertising Act and perpetrating fraud.

The result: While the sandwich chain denies any fault, it is settling the complaint as quickly as possible, offering electronic vouchers for side items like sodas or chips to those who have been denied sprouts on a menu item that listed the topping as an ingredient. WAFB explains that to prevent confusion in the future, Jimmy John’s stores will stop claiming that menu include sprouts if they aren’t served with the item. Furthermore, the company will donate money to charity based on the number of claims customers file, but the amount will be a minimum of $100,000.

Note: Last month, The Huffington Post reported that the company was also being sued for “systematic wage theft.”

The case: A quick Google search will show you that this lawsuit is not the first nor the last against Burger King, but it just might be the most...interesting. A woman in New York sued the restaurant about 20 years ago because a Burger King three blocks from her home sold a large soda for 89 cents, while another location that was slightly farther away sold the same item for 20 cents less. According to this article, the woman would rather sue the company than walk an extra two blocks. The son of the man who arbitrated the case still remembers the incident two decades later.

The result: Burger King won the case despite not appearing in court, a move that generally increases the chances of losing the case.

The White Castle lawsuit over booths being too small

The case: Martin Kessman of Rockland County, N.Y., admits he’s a “big guy.” He found himself in big trouble in 2009 when he could not fit between the table and chair at his local burger joint. The 290-pound man attempted to sit at a booth, but the space was too narrow to accommodate him, and he was unable to make more room because the booths and tables were bolted to the floor, according to the New York Post. After hurting his knee while attempting to sit, he left the store and wrote letters to the corporate headquarters. White Castle responded with three letters -- in a tone Kessman said was “very condescending” -- and each letter had a coupon for three free burgers, though he would have to pay extra if he wanted cheese on them. When the burger chain stalled for more than two years on its promise to renovate the seating, Kressman filed a suit in 2011, the Today Show website reports, though he continued to order food from White Castle -- as he has for over 50 years. USA Today explained that Kessler alleged the White Castle location to be in violation of the Americans with Disabilities Act (ADA)

The result: In a follow-up story, the New York Post reported that Kessler dropped his claim after the offending location added free-standing chairs, allowing the stockbroker and others with similar needs a way to sit and eat their food comfortably.

The McDonald’s lawsuit over coffee being too hot

The case: Coffee is intended as a hot beverage, so the idea of suing a company because the coffee was hot sounds wacky. In Stella Liebeck's case, it was justified. Liebeck, a 79-year-old woman from Albuquerque, N.M., spilled a cup of coffee from McDonald’s on her lap while she sat in the passenger’s seat of a parked car in 1992. The beverage was hot enough to put her in the hospital for seven days with third-degree burns on her inner thighs, groin and buttocks.  This article explains that when she contacted the company to see if they’d reimburse her for her medical bills, the leaders of the Golden Arches took her to court. The case lasted a week, though by the time the case went to trial it was 1994.

The result: While the jury originally awarded Liebeck $160,000 for compensatory damages as well as an additional $2.7 million for punitive damages, the judge later reduced the amount of punitive damages to $480,000. Yet, neither side was satisfied. Both parties appealed the decision and later settled the matter out of court for an undisclosed amount. While newspaper headlines and late-night talk show monologue jokes referenced the court case, it was immortalized into pop culture when it was parodied in a 1995 episode of the NBC sitcom Seinfeld. It's worth noting that another woman filed a similar suit earlier this year.

Related: Survey: McDonalds Has the Worst Burger in America

The case: At 5’10” and 270 pounds, Caesar Barber was obese. ABC reported that the 56-year-old maintenance worker had already had one heart attack, but continued to eat at fast-food chains like Wendy’s, Burger King, Kentucky Fried Chicken and McDonald’s approximately four times each week. He filed a class action lawsuit against all of those chains in the New York Supreme Court in 2002, saying that the eateries didn’t disclose how unhealthy the food was and that they contributed to his obesity and the resulting health problems -- including a diabetes diagnosis and two heart attacks.

The result: This article explains that although the landmark court case was dismissed without prejudice in 2003 and was never refiled, there is no shortage of plaintiffs willing to sue the fast food industry for targeting children in marketing and for the health problems that result from consuming its products. No suit has been successful... yet.

Related: Does Your Business Put You at Risk of Lawsuits?