The New Year is just around the corner, which means it's resolution season.

To help you make the most of the change in calendar, we asked industry leaders and world-changing entrepreneurs, including Arianna Huffington and Mark Cuban, what they're resolved to do in 2015. 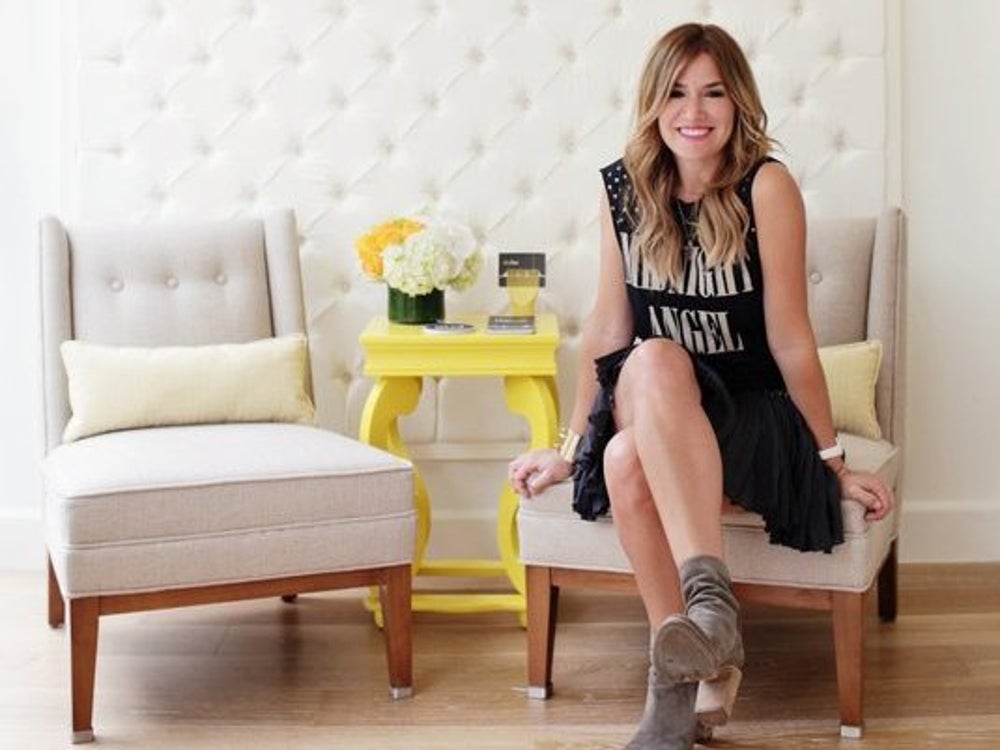 "The very first thing that popped into my head was to spend more time with my boys," says Webb. "My older son Grant is almost 10, my youngest, Kit, is 7 — the last few years have been so crazy busy for me, and I don't want to miss this magical time in my kids' lives when they still actually want to hang out with their mom!"

Cofounder and CEO of The Global Poverty Project Hugh Evans is committed to ending extreme poverty. 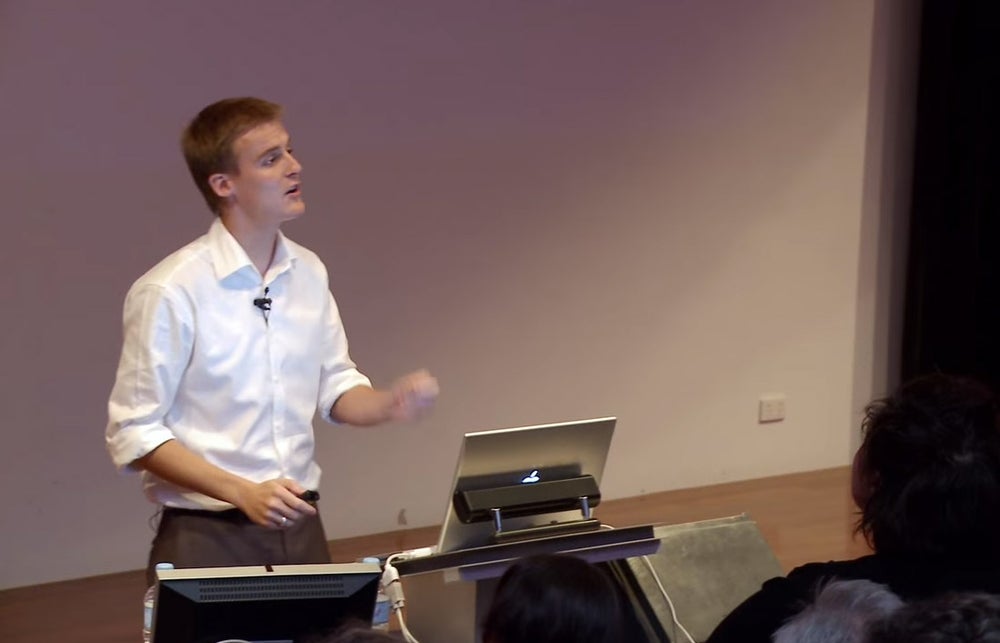 "My resolution is to use Global Citizen's unique mix of disruptive events, grassroots organizing, and digital campaigning to hold our world leaders accountable to create a world where clean water and toilets are taken for granted, where no one goes to bed hungry, children have access to immunizations, and no child is denied an education. I am committed to realizing this world without extreme poverty."

The Huffington Post cofounder and editor-in-chief Arianna Huffington wants to restore her sense of wonder.

"My resolution is to read more for pleasure. I read so much each day, but that reading is almost always a means to an end — work that must be done, emails and texts that must be replied to, books and articles that might inform my next blog post, and so on," she says. "I'd like to restore the sense of wonder I had when I was a little girl, when my love of books was so all-encompassing that I sent my friends home early from my fifth birthday party because all that celebrating was keeping me away from what I really wanted to be doing — reading! I'd like more of that in 2015."

HubSpot cofounder and CEO Brian Halligan will try to nap and meditate as much as possible. 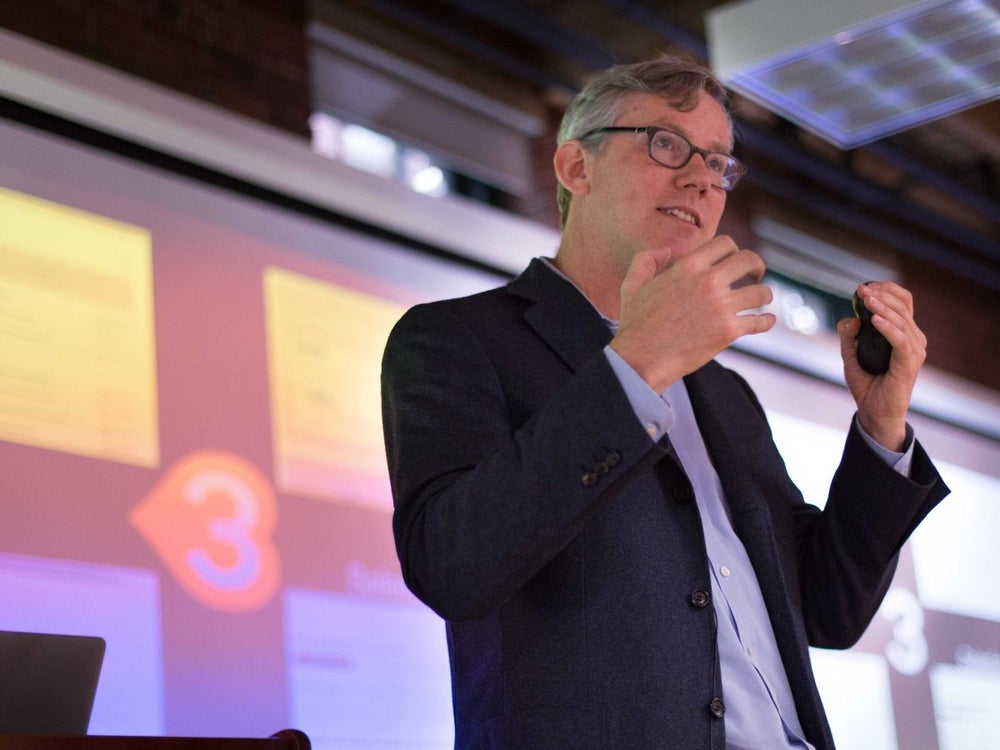 "I'm going to try to 'think more and work less,'" he says. "Breaking the cycle of email, meetings, and to-do lists is hard, but I'm trying to nap and meditate as much as possible. I'll have dozens of mediocre ideas and one or two really good ones. Invariably, those really good ones come to me when I'm on the way in or out of a nap or while I'm trying to clear my head while meditating. There's something about not actively thinking that creates a fertile ground in my brain for a breakthrough. I want to carve out more time in 2015 for those moments to happen." 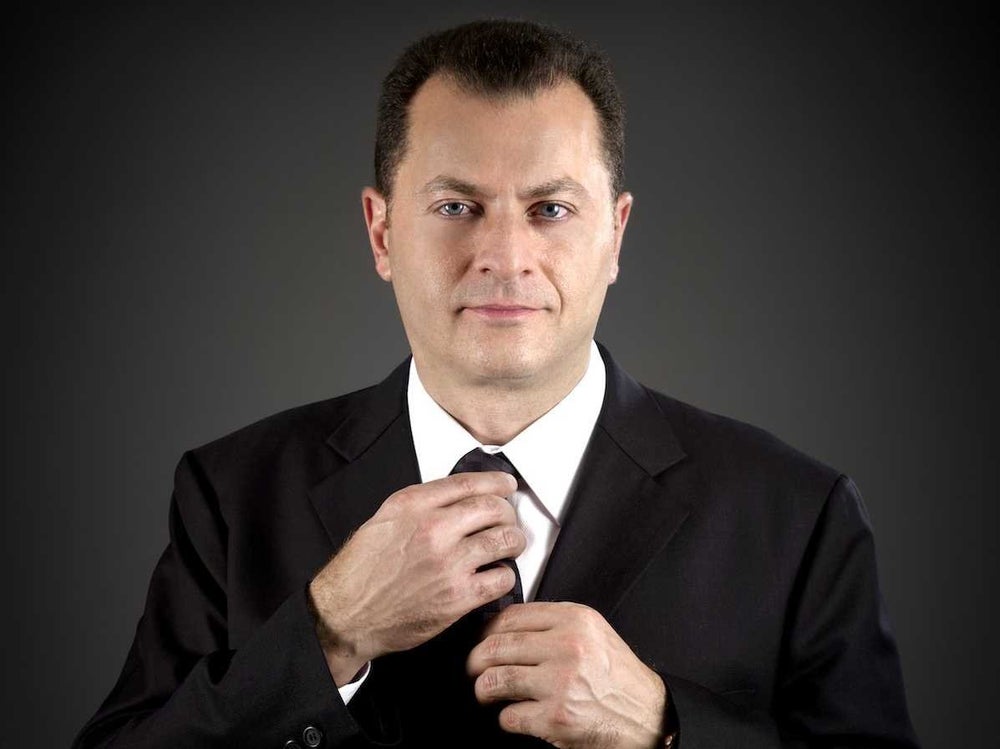 "I want to keep one third of my time unscheduled to dream about how each company in my portfolio can innovate and make the world it touches a better place," he explains. "As a serial entrepreneur managing multiple companies, it's very important that I manage my time with discipline, sort the priorities, and leave plenty of time to think strategically about how to maximize value." 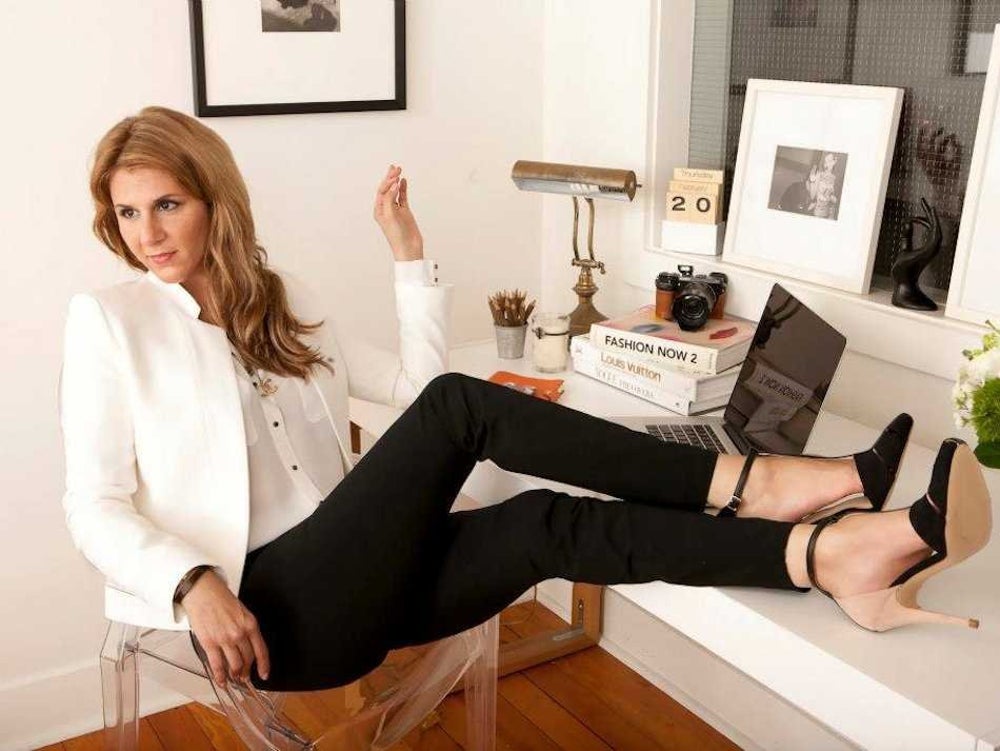 "My New Year's resolution for 2015 is to promote more diversity in tech, within Tradesy and the larger tech community," DiNunzio says. "Our team is half female, half male, and made up of the most incredible people from a broad range of social and ethnic backgrounds. That kind of diversity breeds creativity and open-mindedness, and it's an important part of our recipe for success. Only 2.7% of venture-backed companies have a female CEO, and less than 2% of venture capitalists are African-American or Latino. So I think our industry is missing out on a lot of opportunity and talent, and my resolution is to help change that." 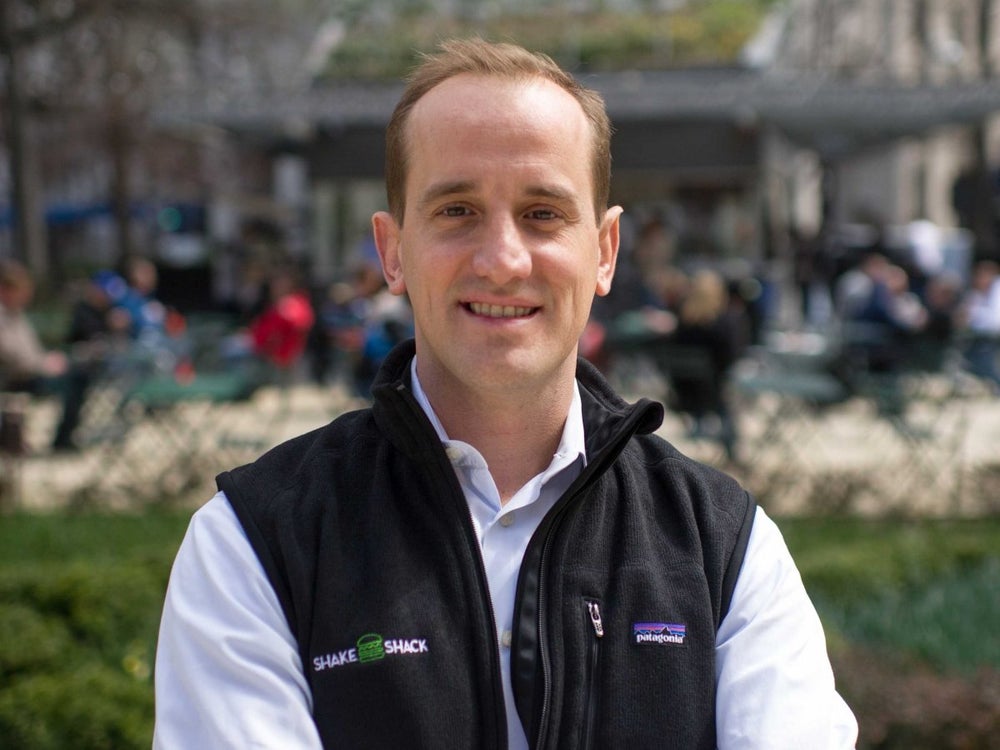 Garutti resolves to get focused on "cooking one ShackBurger at a time...and throwing in some Bikram Yoga to balance it all out! 2015 should be a great year."

He hopes to "make sure my kid is happy."

Cuban plans to "get back on the court playing pickup three times a week." 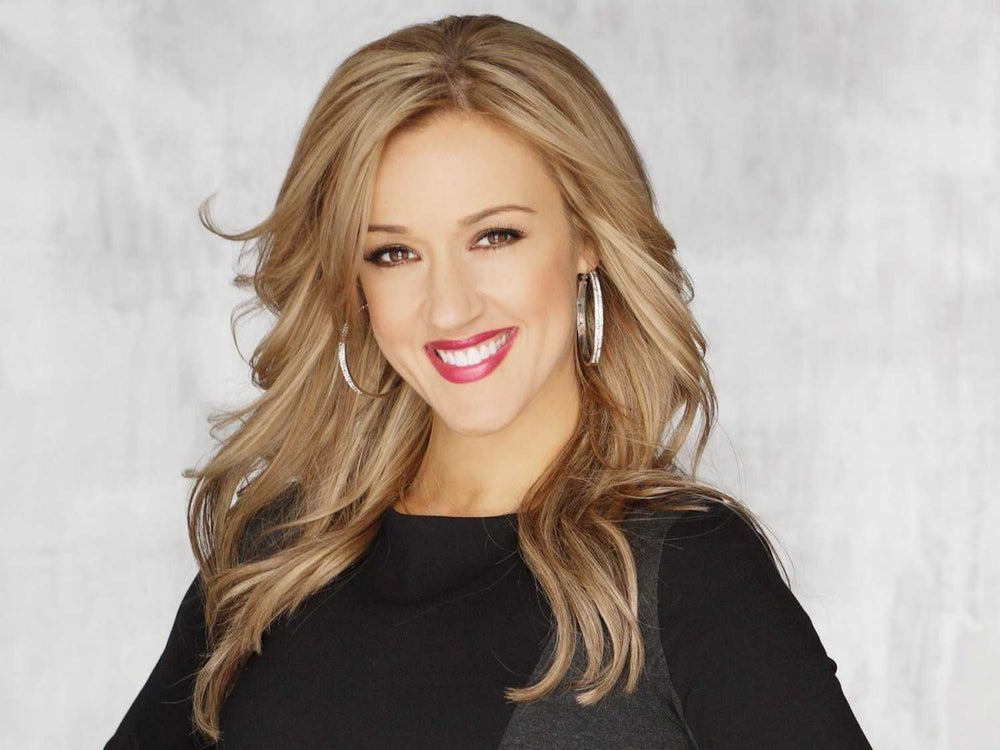 "My New Year's resolution is to find new ways to challenge myself professionally," Alexander says. "This fall I covered the NFL for CBS. Being one of two females on the broadcasting team was very rewarding for me. I want to continue to seek out opportunities in the sports and entertainment industry that challenge my talents and also help me to empower other women. I will set monthly goals, network with my peers, and share my experiences via social media along the way."

Founder and CEO of Credit Karma Ken Lin wants to be more focused at work. 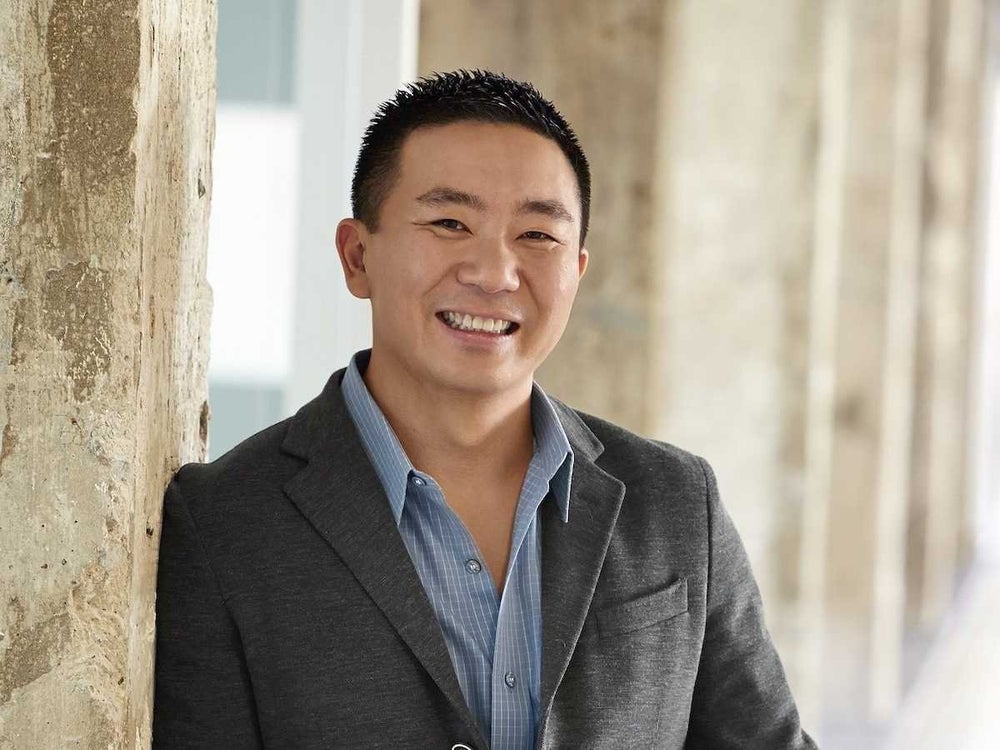 "I'd love to be able to, from a business perspective, learn how to focus on doing two or three things really well on a daily basis instead of being everywhere, which I think is something that as we continue to evolve Credit Karma you get pulled in a lot of different directions," he says. "And then on a personal level, family is really important. I would love to just figure out a way to spend more time with the family." 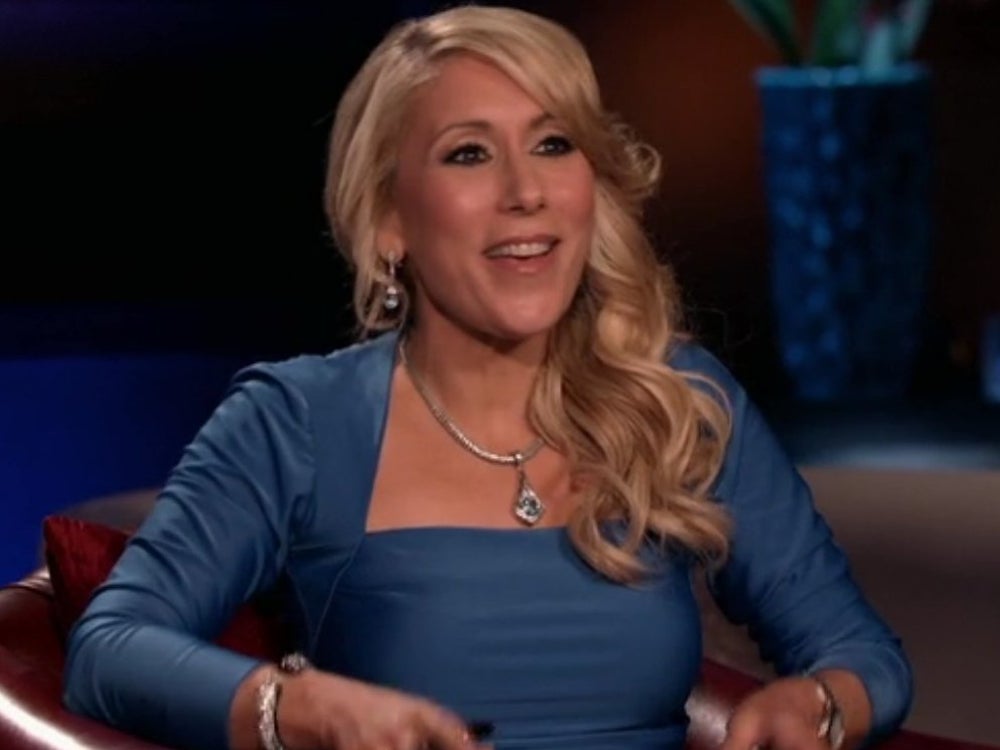 "I always make the same New Year's resolution every year, and I never seem to quite fulfill it," she explains. "I say I'm going to start doing yoga and meditate three times a week — it always falls apart, but I'm well-intentioned. I also say that I'll give back, which I always do!" 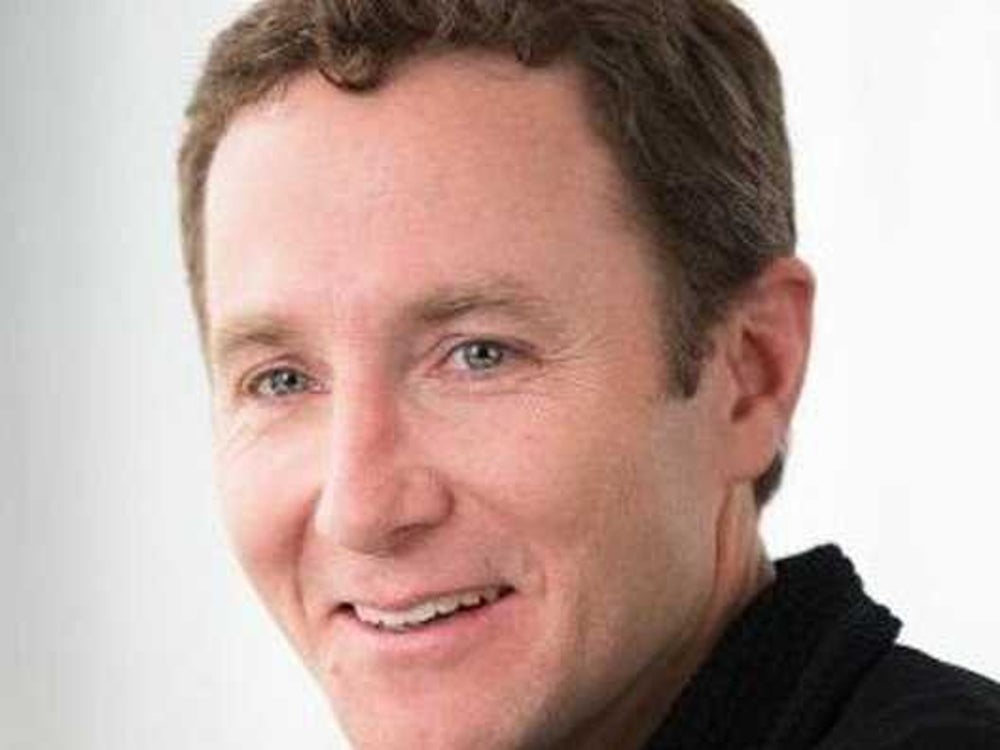 "Once a week, I want to have a 'Daddy Diner Day' (before school breakfast) with one of my children; rotating my son and my daughter each week," he says. "Date night with my wife at least once every two weeks; host a dinner party every six weeks; two days a week, no wine after work; complete both Edmund Morris and Robert A. Caro presidential book series; and quadruple Peloton bike sales at the same time improving the experience for existing owners." 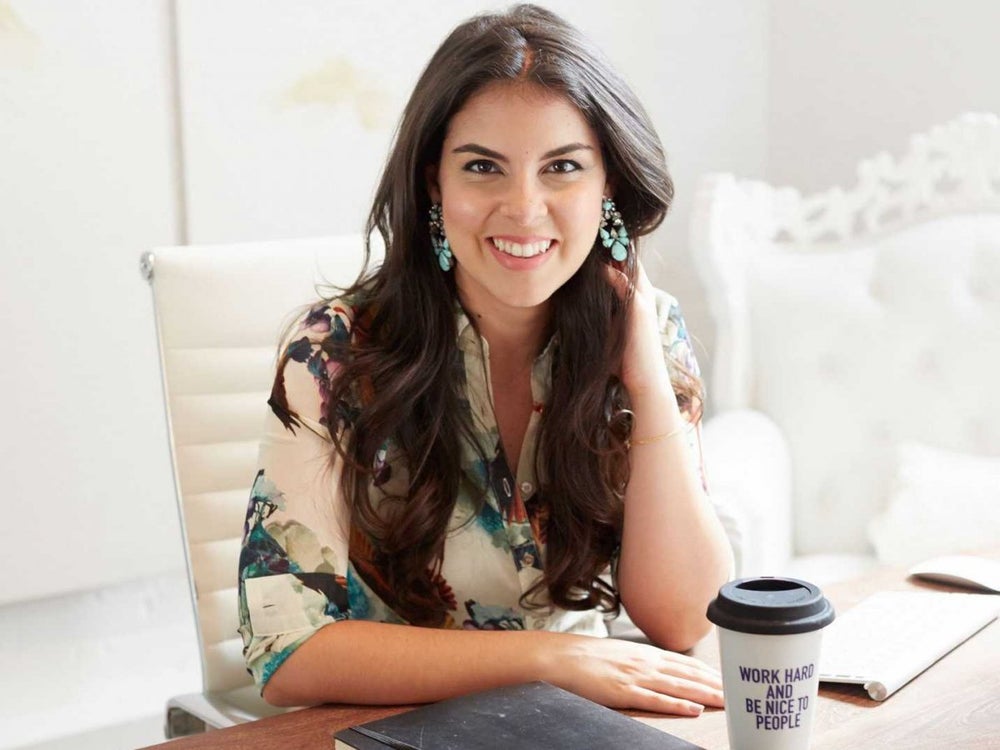 "So far it's: resolve to cultivate happiness through meditation and greater empathy." 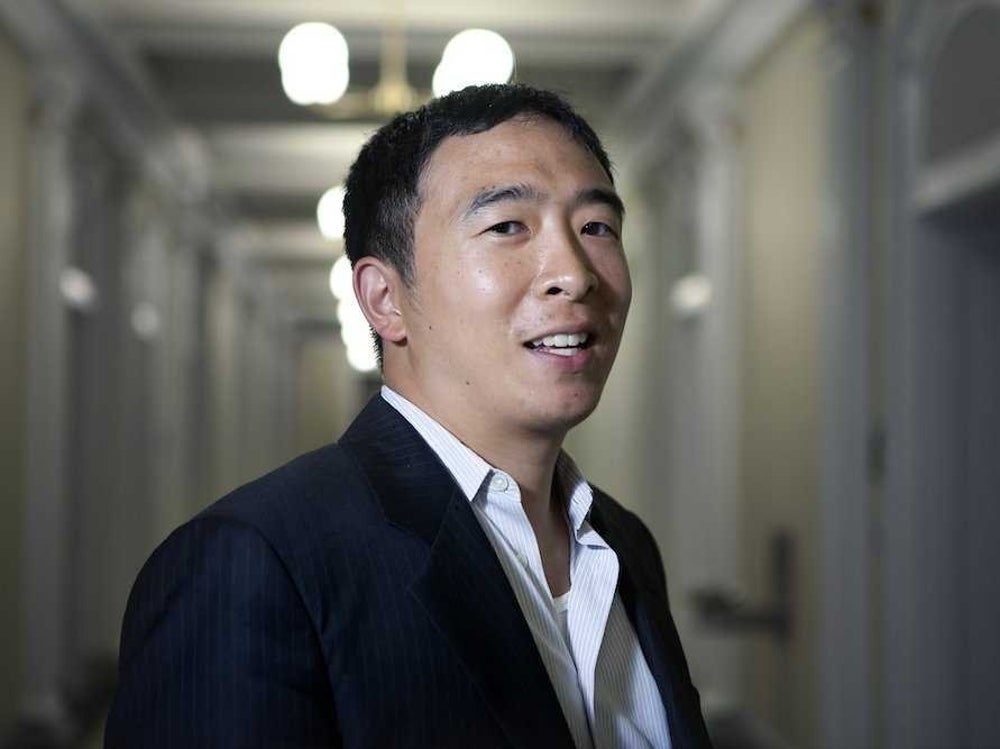 "My resolution for the New Year is to write more. We're learning a lot through building Venture for America, and I want to take it down in real time. I think it will help refine our thinking and fuel our progress."

"This year, a courageous young woman named Malala Yousafzai won the Nobel Peace prize for her insistence that girls should receive an education in her native Pakistan. My hope for 2015 is that girls everywhere follow her example and continue to seek out avenues and outlets to lift their voice in support of issues important to them. From education to healthcare and beyond, there are so many issues that affect girls, and it is so important girls themselves take the lead in addressing these concerns. Girls the world over are one of our last great untapped natural resources. They represent our collective future, so their well-being is inexorably tied to ours. In the best tradition of the Girl Scout mission, I hope girls will continue to help us all make our world a better place in 2015."

Hedge fund manager, entrepreneur, and author James Altucher says it's impossible to hope for anything in the future. 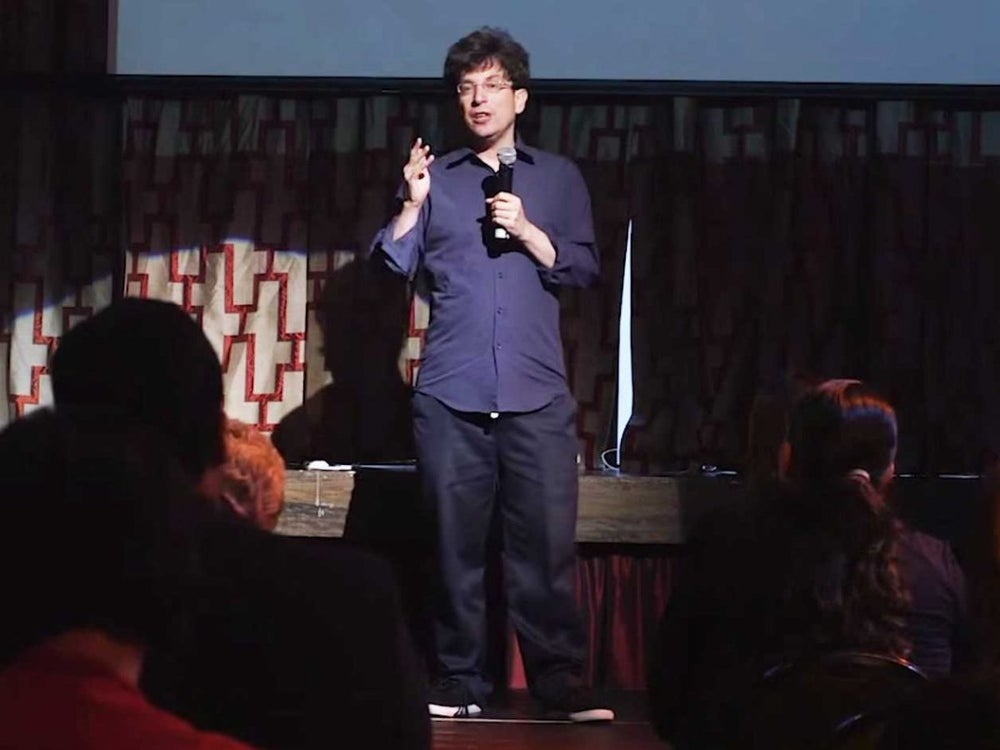 5 Tactics to Stay Focused and Achieve That One Big Goal

The Only New Year's Resolution Entrepreneurs Should Make This Year

Achieving Your Goals Begins With Clarifying Your Vision