12 Documentaries on Netflix That Will Make You Smarter About Business


Here's a quick and fun way to enrich your business knowledge: streaming documentaries on Netflix.

The online movie and TV service has a vast cache of business and tech documentaries that anyone with a subscription can watch instantly. The topics range from profiles of great tech innovators like Steve Jobs to deep dives into industrial design.

Each of these 12 documentaries offers an entertaining storyline, as well as valuable insights into business success.

The best tricks to transform your life 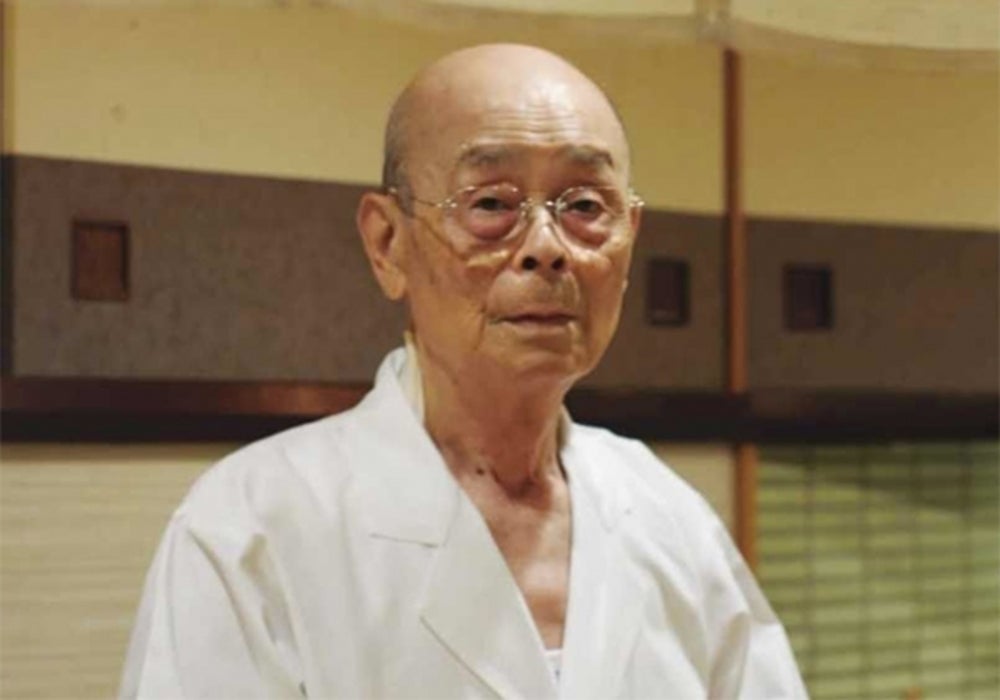 "Jiro Dreams Of Sushi" profiles Jiro Ono, a Japanese sushi chef and restaurant owner who is widely revered for his skill and $300-a-plate dinners. It follows the 85-year-old master as he works with vendors to secure the finest ingredients, manages and mentors his staff, and prepares his son to succeed him when he retires. The movie brings viewers inside the dedication, obsession, and decades of hard work it takes to achieve perfection.

How lifelong dedication and obsession with quality can pay off 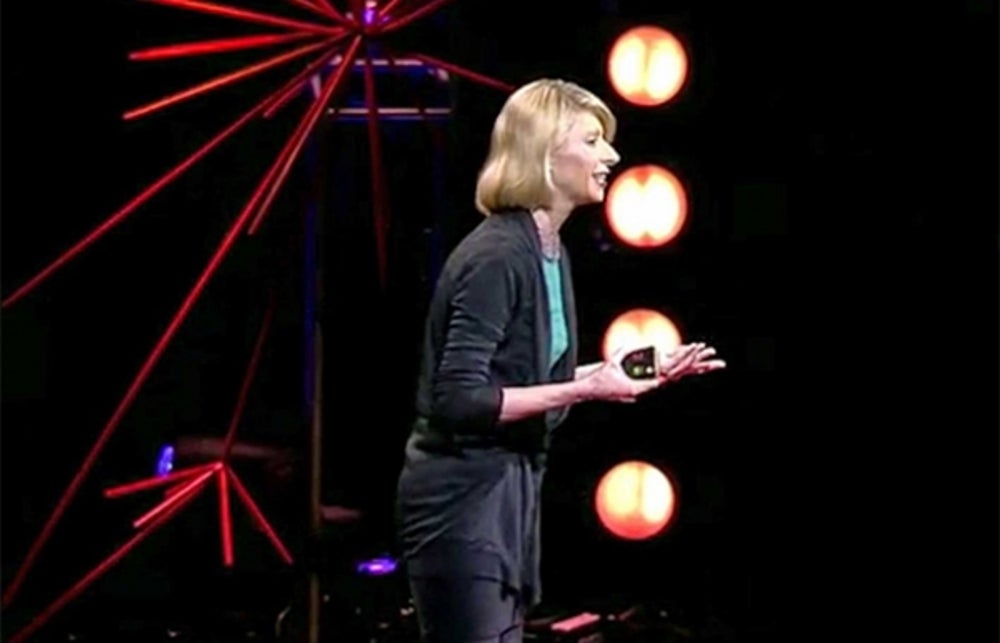 How to stage a dramatic turnaround 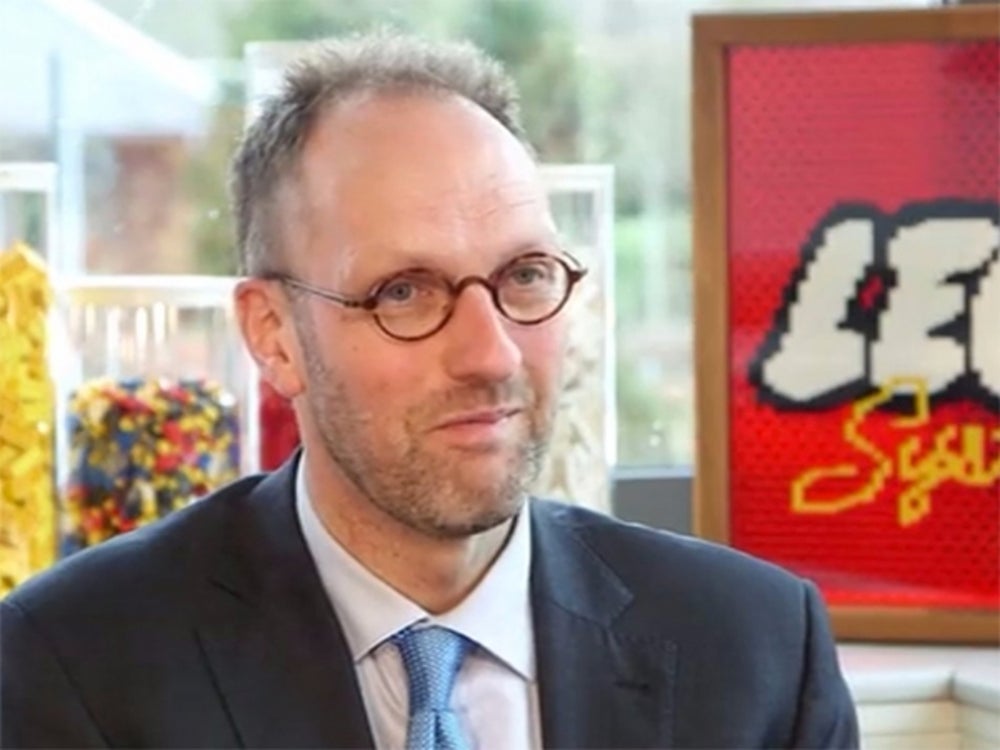 Image credit: Screenshot from Netflix
"Inside: Lego," a short 2014 film by Bloomberg, takes viewers inside one of the greatest turnaround stories in recent history. Lego, the Denmark-based toy maker, was in trouble in the early 2000s. It had overextended, lost its identity, and was bleeding money. After executing CEO Jørgen Vig Knudstorp's strategy to refocus on the core business, Lego rebounded to become the world's fastest-growing toy company.

How to adapt constantly to stay relevant 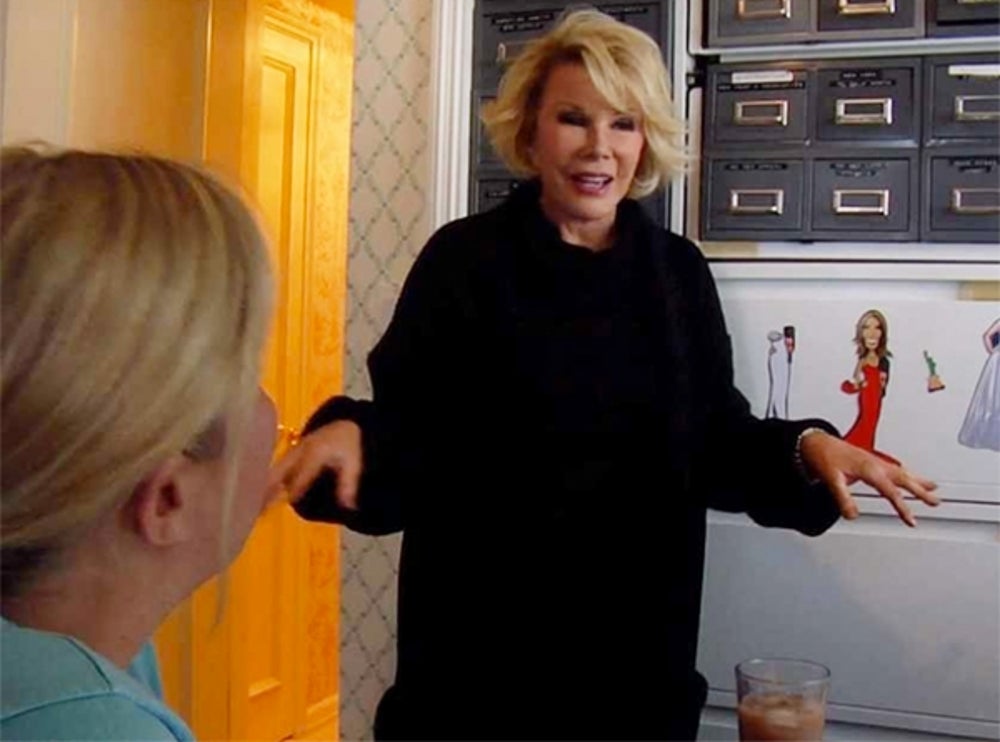 Image credit: Screenshot | Joan Rivers: A Piece of Work
"Joan Rivers: A Piece of Work" takes viewers deep inside the business of the late Joan Rivers. After following the comedian for a year, filmmakers reveal the highs and lows of Rivers' decades-long quest to stay relevant. What does it take to get to the top and stay there? From meticulous organization systems to her willingness to take any job to make sure her staff got paid, the movie shows the fierce determination necessary for success.

How to make decisions under enormous pressure 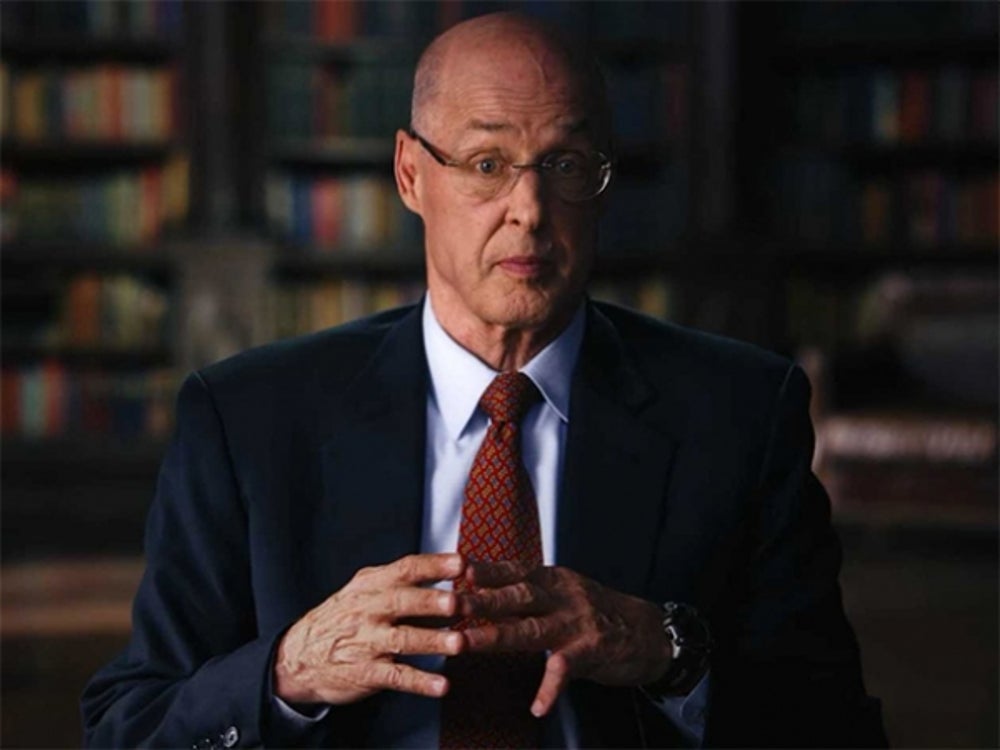 Image credit: Screenshot from Netflix
Few people know pressure better than Hank Paulson, the former CEO of Goldman Sachs and the US Secretary of the Treasury during the height of the financial crisis. "Hank: 5 Years from the Brink" explores the momentous task Paulson was handed in September 2008 — saving the global economy — and how he dealt with it.

How to rise to the top of an ultra-competitive industry 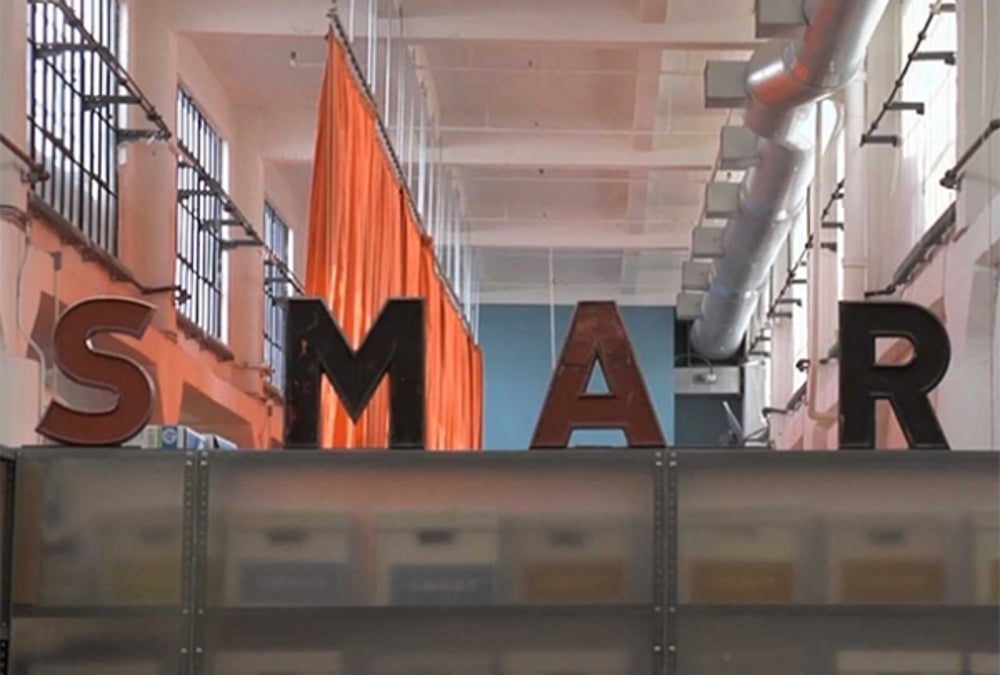 Image credit: Screenshot from Netflix
If you've ever thought about starting a restaurant, Danny Meyer knows a thing or two about success in the business. "The Restaurateur: How Does Danny Do It?" offers a behind-the-scenes look at Meyer, the New York City restaurateur and man behind Shake Shack and Gramercy Tavern. The movie shows how Meyer's philosophy of putting great food first launched his career.

The psychology behind great industrial design 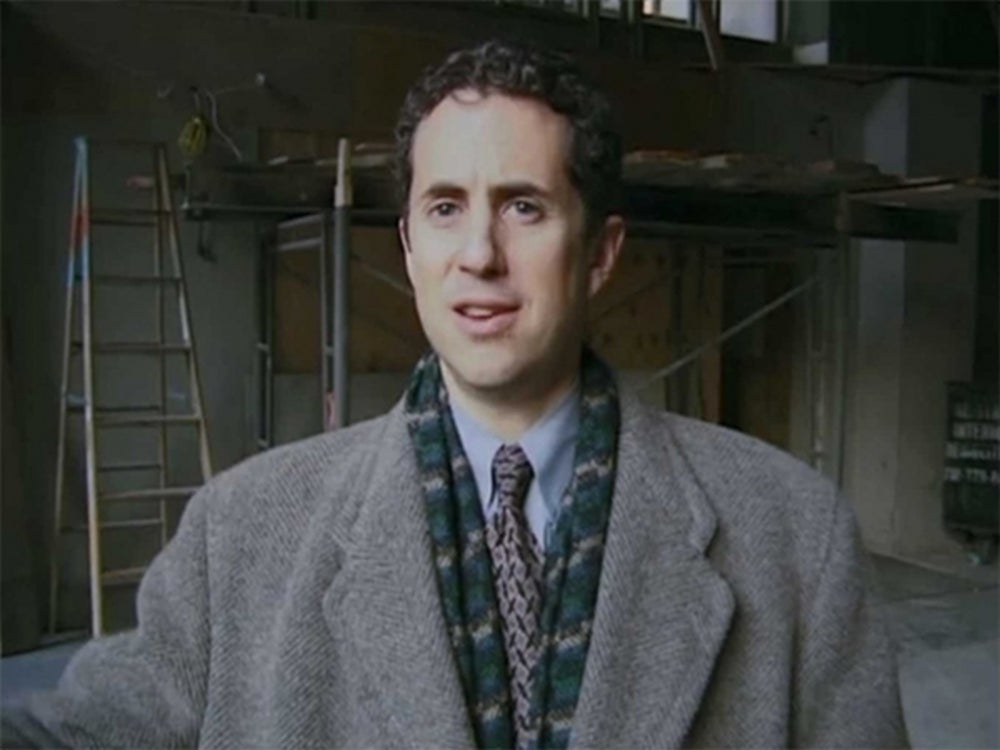 Image credit: Screenshot from Netflix
The items you think the least about may have the most effective designs, according to the 2009 film "Objectified." Take the Post-it note. Have you ever considered that someone put a lot of time into its appearance? The movie explores the unconscious but influential relationship we have with the objects around us, and why the smallest tweaks in design make an enormous difference. 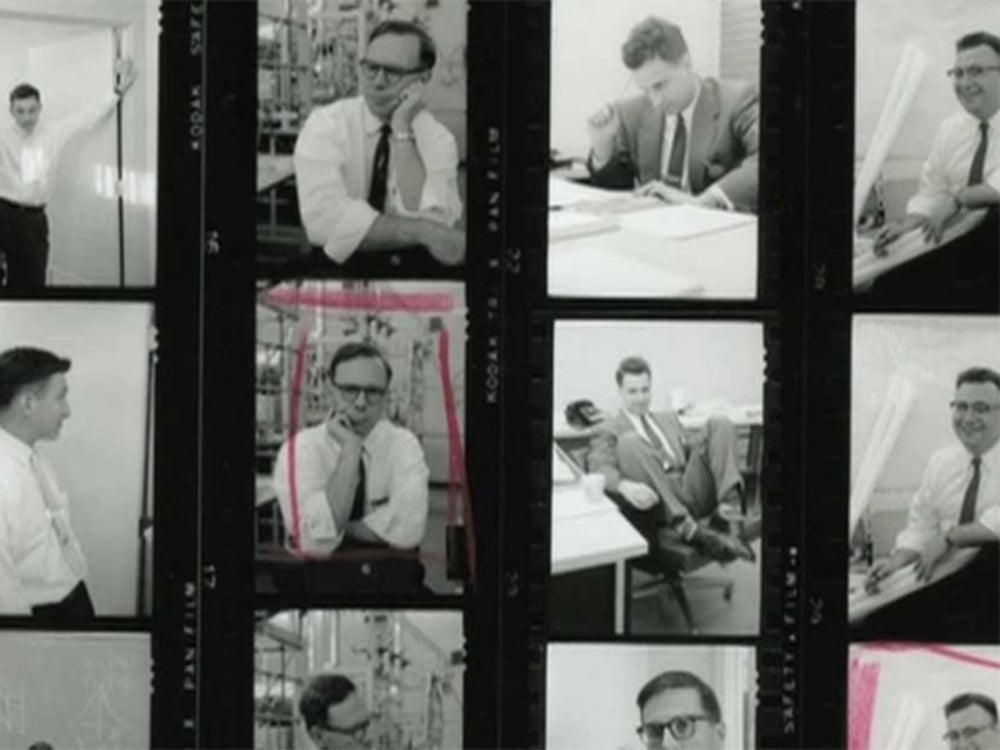 Image credit: Screenshot | Something Ventured
"Something Ventured" portrays some of the most successful and prolific venture capitalists, who through genius or luck made big early-stage bets on tech companies like Apple, Google, Atari, and Intel. For a crash course in venture capital or a modern business history lesson, this 2011 documentary shows how entrepreneurs partnered with investors to build some of the greatest American companies.

Behind the scenes of the business world's biggest scandal 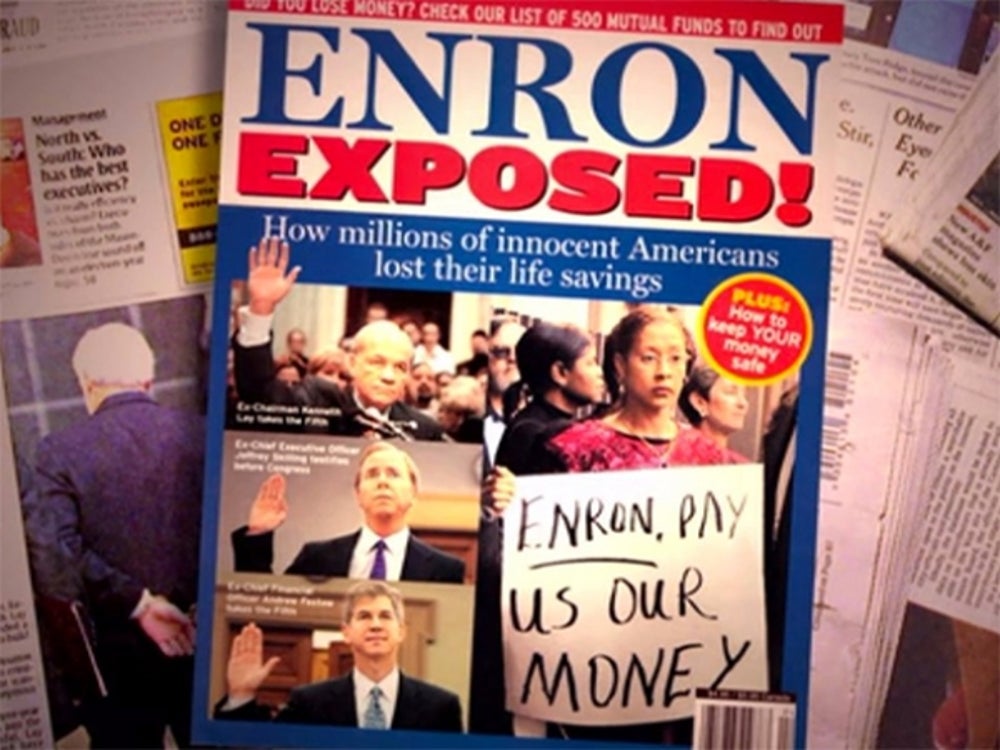 Image credit: Screenshot from Netflix
The 2005 documentary "Enron: The Smartest Guys in the Room" is a cautionary tale. It's a deep dive into the fall of Enron, the energy company that was at one point valued at $70 billion but filed for bankruptcy in 2001. It's become one of the most well-known cases of financial corruption and accounting fraud, and this film explores the psychology behind and fallout of the collapse of an empire. 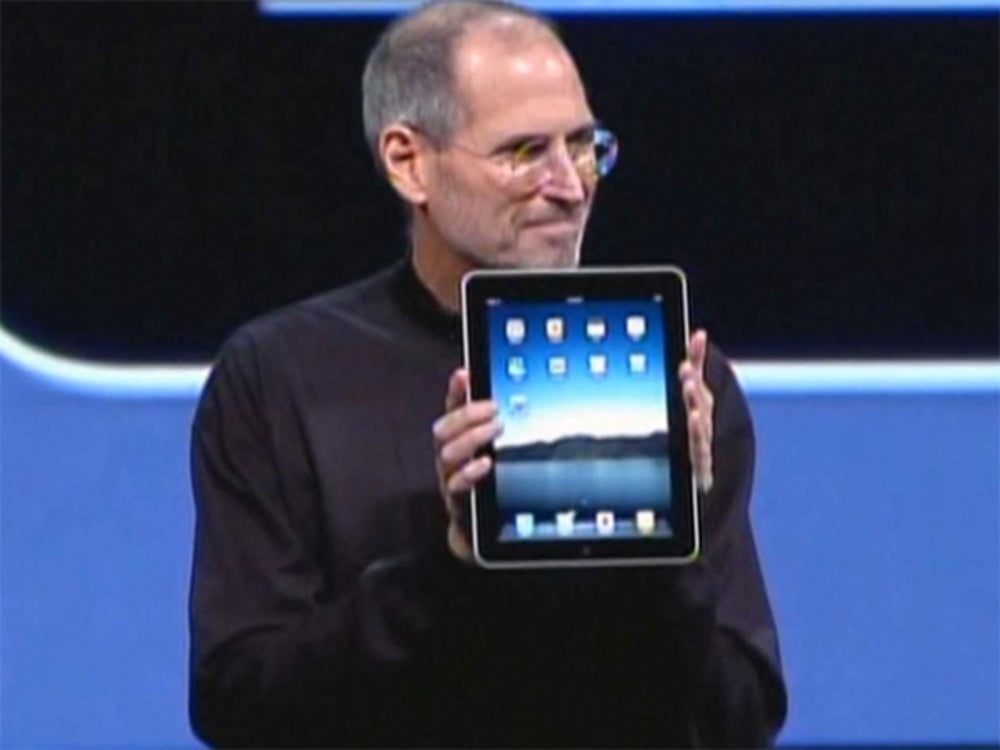 Image credit: Screenshot from Netflix
Steve Jobs was one of the most revered entrepreneurs and designers of our time. In the PBS documentary "Steve Jobs: One Last Thing," the filmmakers trace Jobs' inspiring career and lasting legacy in technology and retail, as well as his legendary product presentations.

How Silicon Valley became a hub of innovation 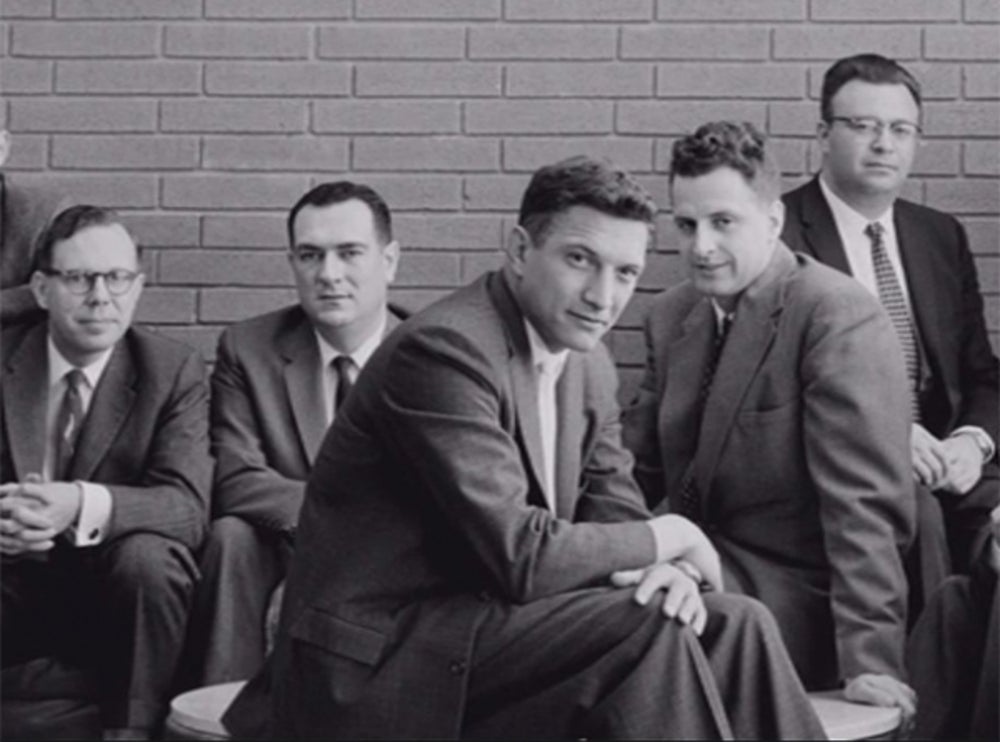 Image credit: Screenshot from Netflix
The 2013 PBS documentary "American Experience: Silicon Valley" chronicles the beginning of the modern technology age. It follows a group of eight technologists who took a risk and decided to start their own company in 1957. It's a telling look at the history of the Valley and the birth of a culture characterized by openness, innovation, and idealism.

How economics explain what motivates people 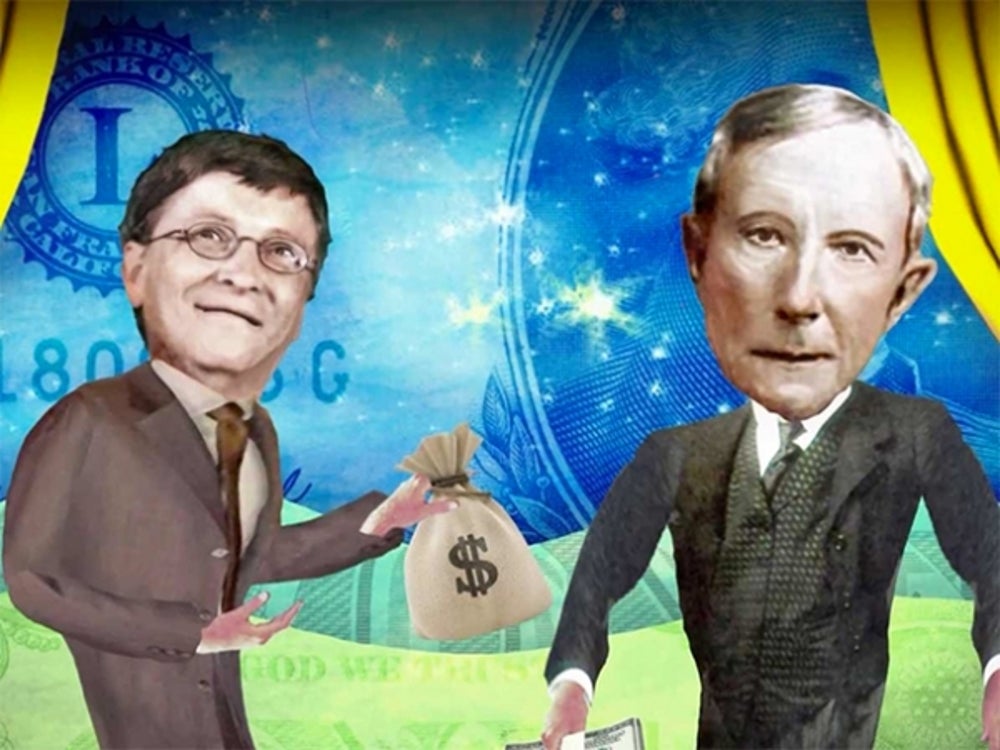 Why do people do the things they do? "Freakonomics," a 2010 film based on the book by Steven Levitt and Stephen Dubner, explores the scientific and economic concepts behind human behavior. It will open your eyes to what motivates your customers, employees, and coworkers.

Alison Griswold contributed to an earlier version of this article.