What You Can Learn From Misty Copeland About Achieving the Impossible

This story was originally published on July 2, 2015.

The world of elite, professional ballet is tiny, brutal and exacting. It operates within a long history of well-established traditions to define excellence in the industry. In that world, ballet dancers are long, lean, have delicate waists, small busts, lithe legs and are white.

And then there’s Misty Copeland: 5’2”, curvy, muscular and black.

This week, Copeland, 32, was promoted to the highest rank in one of the premier ballet companies in the world: principal dancer at the American Ballet Theater. Her promotion goes into effect on Aug. 1, according to an announcement from the theater.

Copeland is changing the face of the world of ballet and fueling the dreams of so many young dancers out there. But more than that, she’s an inspiration to anyone trying to overcome barriers or achieve what sometimes feels impossible.

Here are five lessons from her story.

1. It’s never too late to get started. 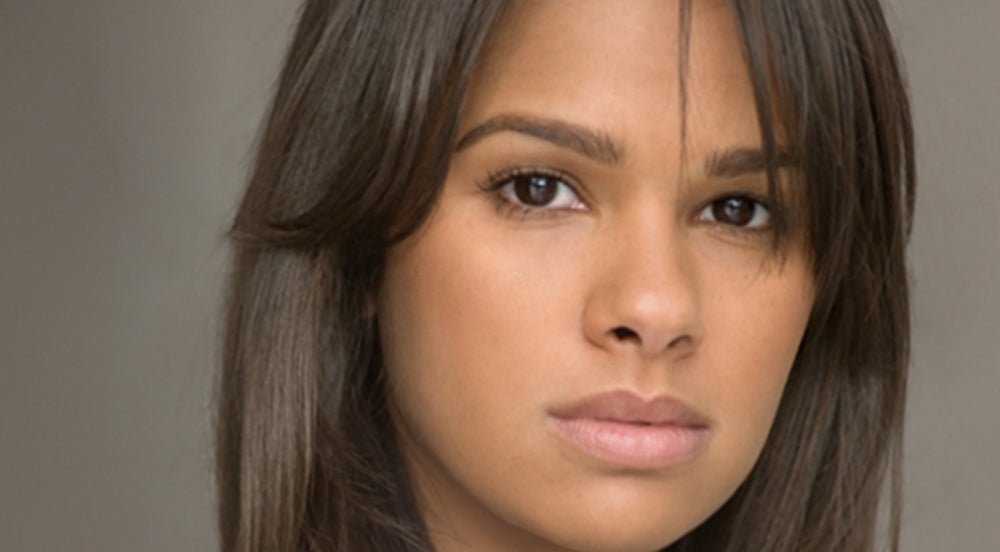 Copeland, one of six children raised by an itinerant and poor family, took her first ballet class at the ripe-old age of 13. That may sound young, but for a female ballet dancer, taking a first class at 13 is ancient. Men often start training older than professional female ballet dancers, but women who are considering a professional ballet career start training by 6 or 7 years old. (Ideally, you want to start training a woman’s body to move in the lines of ballet before muscles and limbs get too rigid.)

The takeaway: If you’re thinking about making a big move -- starting a business, taking up a new hobby -- don’t let your age be an excuse. Some of the most successful leaders in history found their purpose later in life. 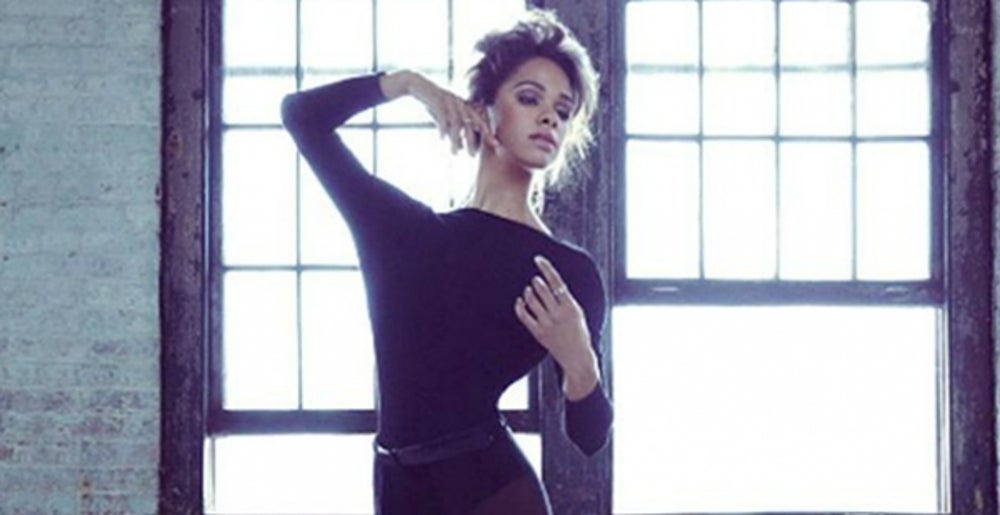 Professional ballet classes are expensive, and Copeland grew up in a family with a lot of kids and not much money. Her first ballet class was a free class offered on a basketball course at a Boys & Girls Club. She didn’t have a leotard, tights and ballet shoes, so she wore gym shorts, a shirt and socks.

Recognizing her natural talent and grace, the volunteer teacher at the Boys & Girls center brought her into her own ballet school on a full scholarship for the next four years. After that, she was accepted at the San Francisco Ballet School and American Ballet Theatre’s Summer Intensives on full scholarship. She joined ABT’s Studio Company in September 2000 and the main company as a member of the corps de ballet in April 2001. She was made soloist in August of 2007.

The takeaway: There’s no price on passion. Pursue your dreams, surround yourself with good people and seek the wisdom of mentors. 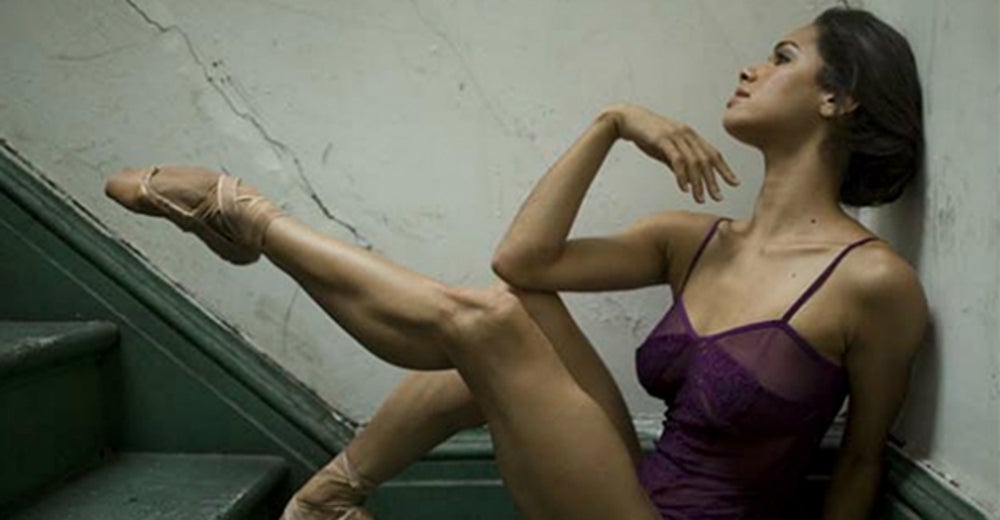 Copeland is the star of a viral Under Armour commercial where she is seen dancing while a girl reads a rejection letter from a ballet company. As someone who didn’t fit the typical ballerina mold, she understood feelings of rejection acutely.

“Because I was being told you’re not right for this role and you’re not right for that role, I really believed it. I thought that maybe I should leave ABT or join a company where I’m surrounded by other black dancers that look like me,” she told Vogue Italia in 2013. “But for me that is completely giving up, because my goal was always to dance for ABT. That went on for most of my early twenties. It was hard to dig myself out of that hole.”

The takeaway: There will be times in your life where you face failure and rejection. Learn from those moments, but don’t give up. 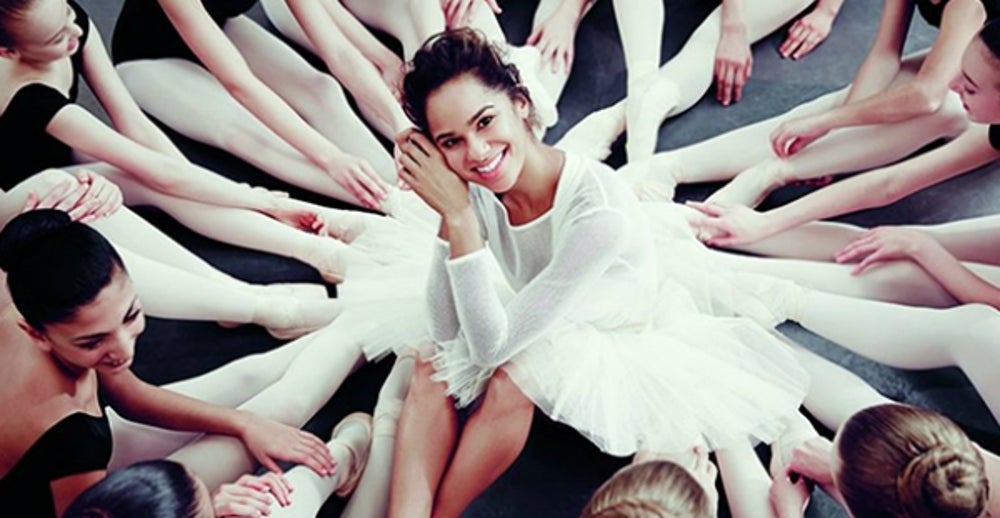 Copeland is more active outside the ballet studio than most other elite dancers. She published a bestselling autobiography, Life in Motion: An Unlikely Ballerina, was on the cover of Time magazine, is the subject of a documentary, keeps an active presence on social media, and the list goes on.

Copeland’s desire to get her story out is to inspire other girls who aren't built like the typical ballerina. And getting her story out requires her to be a savvy business woman in a tough market.

“It’s important to believe in yourself. Especially when you get to a professional level, you have to be the one that is promoting yourself. There are so many dancers that you are competing against and that you have to stand out with. And if you don’t believe that you are worthy, then no one else will,” Copeland said in an interview in April.

The takeaway: Identify what it is that makes you or your business special and run with it. Your belief in yourself will help others take notice. 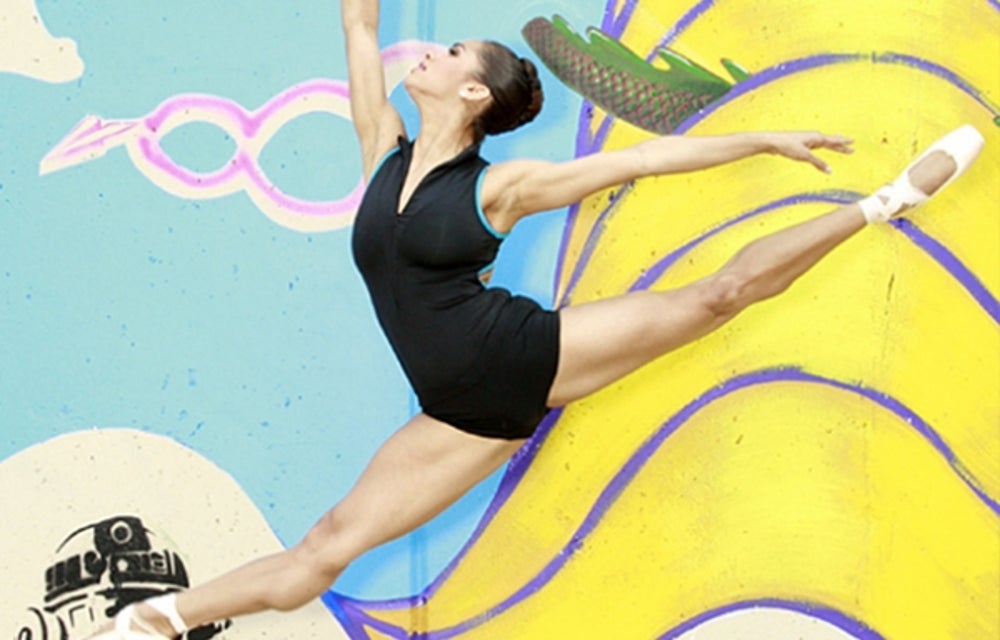 When Copeland was a soloist, the rank below principal, she was given the opportunity to take the lead role in Firebird, a Russian ballet about a magical bird. It was April of 2012, and she had six stress fractures in her leg at the time, but she went on with the performance without telling her artistic director.

“Any of those times could have been the last times I danced, had my bone completely snapped,” she told 60 Minutes in December 2014. “I was 29 years old and I was really given the biggest role of my career at that point and I felt had I not done this performance and proven myself that I was capable and mature enough to become this character, that I wouldn’t be given the opportunity again.” She says, with a bit of a nervous, relieved laugh, “I think it paid off.”

The takeaway: You aren’t going to get to most elite levels of success by always playing the safe card. Take risks, but be strategic.