Make no mistake: the tipping point has already tipped. From television to music to books and beyond, digital celebrities have not only captured the cultural zeitgeist but penetrated every facet of traditional entertainment.

And steering this shift into our modern media era is an elite class of talent managers, who work with top YouTube stars to launch new businesses and hone long-term career strategies.

In many cases, digital managers emerged from the industry’s multi-channel networks (MCNs,) which sell ads and broker sponsored content against the wide swaths of channels that they represent. As certain stars have swelled, however, managers became necessary to shift the focus from these fleeting transactions toward building self-sustaining empires.

Get to know six of the industry’s most formidable dealmakers -- many of whom are as young and entrepreneurial as the talent that they represent -- in our roundup below: 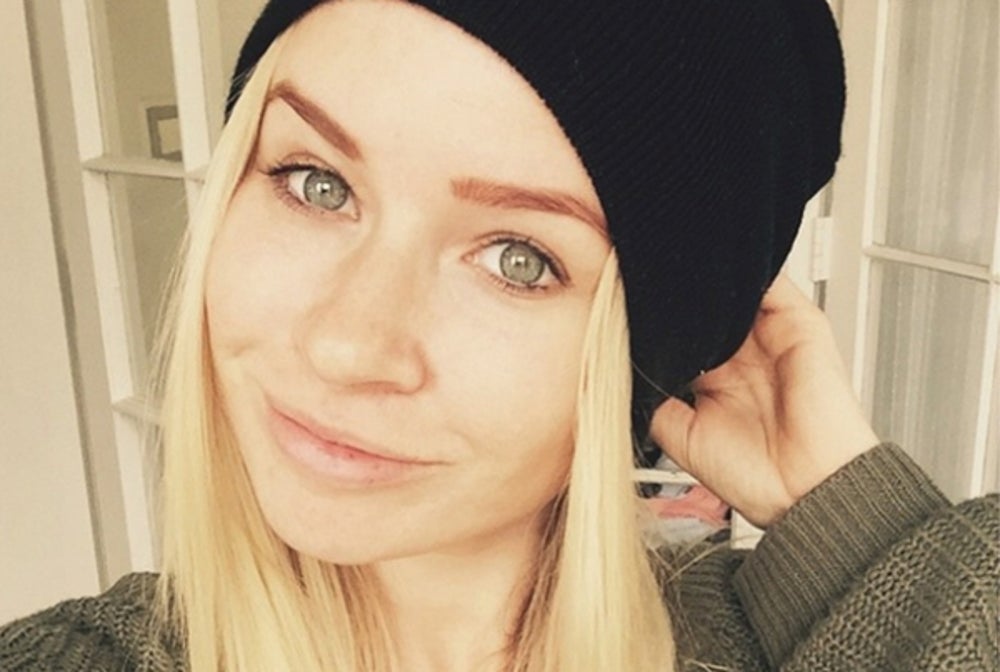 Barnes, 28, established her agency at the suggestion of star client Troye Sivan -- with whom she previously worked at Australian MCN Boom Video. “He brought up the idea and said, ‘Look, I think you’d be really great in this role.'”

Today, Barnes represents a handful of Australian beauty gurus and gamers, and therefore must be proficient in vastly disparate industries. “One of the best parts of my job is that no two days, no two hours -- no two emails -- are ever the same. One minute you’re working on the new Call of Duty game coming out, and the next minute you’re talking about L'Oréal’s latest mascara. It’s just mind-blowing.”

Barnes’ favorite branded deal of late is a Durex-sponsored series entitled ‘Awkward Conversations with Troye.’ In the forthcoming videos, Sivan will discuss provocative topics with his teenage audience, including LGBT issues, safe sex and bullying. “It’s not about pushing condoms on teenagers,” Barnes says. “It’s about genuinely empowering them through content.” 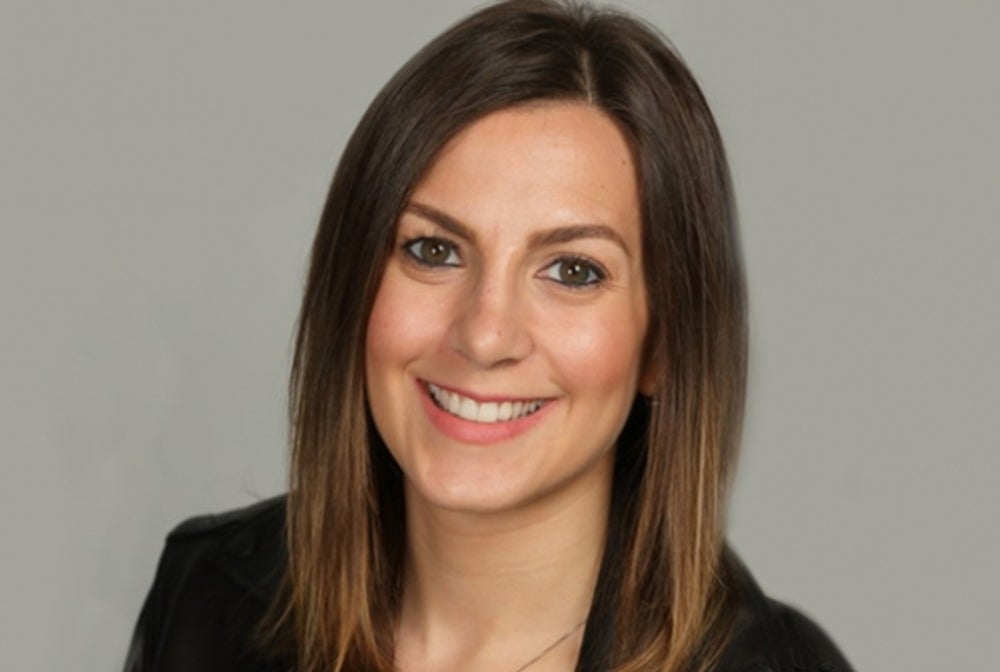 After Filipelli took the plunge into digital media following stints at Nickelodeon and CAA, a 48-second YouTube video by creator Tyler Oakley came across her desk entitled How To Be A Bad Bitch. For Filipelli, who describes her passion as “finding raw, diamond-in-the-rough talent,” it was love at first sight.

“Management is so much deeper than just making somebody money,” Filipelli says of her strategic approach. “You have to build them a life.”

And deals in the space continue to shatter longstanding norms. For instance, the fact that Nilsen is currently a spokesperson for noted personal care rivals Procter & Gamble and Unilever is unprecedented. “I worked in endorsements at CAA,” she says, “and that would never happen in a million years.” 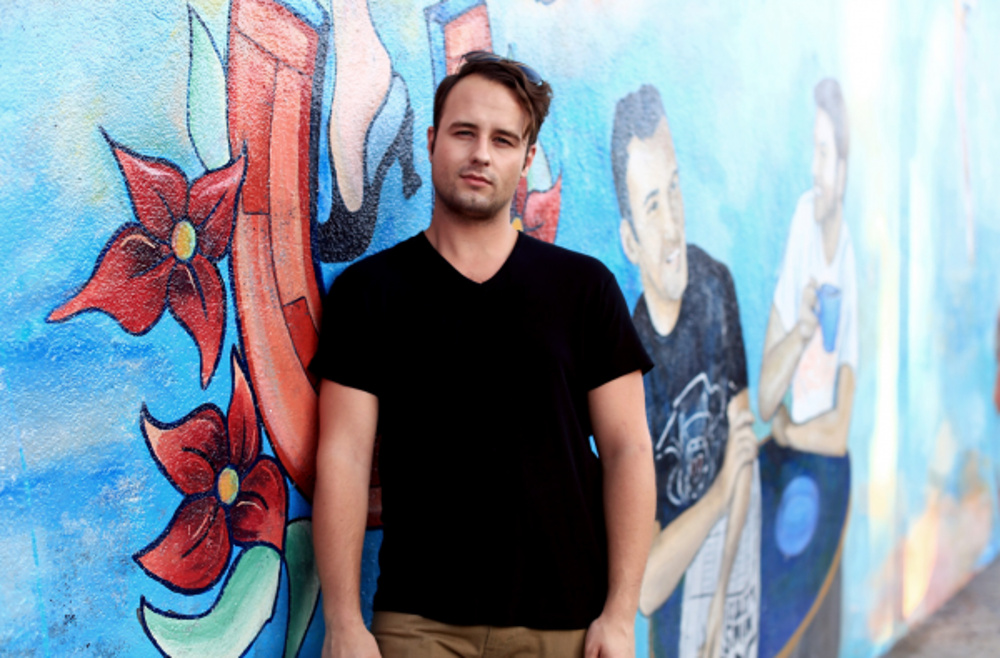 Mandich founded Addition in 2013 alongside two former colleagues from the Collective -- a leading MCN -- in order to become more deeply involved with a smaller pool of talent.

In an industry that traffics in relatability, Mandich says, the lines between business and friendship can sometimes blur. The 27-year-old says that one of his proudest accomplishments was helping YouTuber Joey Graceffa announce to his audience that he is gay. The carefully planned (and ultimately triumphant) program included a music video, a sit-down vlog, a memoir and press outreach designed to express the revelation in a genuine way, and also protect Graceffa from any potential backlash.

“I admire each one of our creators for taking the chance, investing in themselves and for essentially becoming their own boss,” Mandich says. “It shows audiences who maybe don’t know what they want to do with their lives that they can do something entrepreneurial, too.” 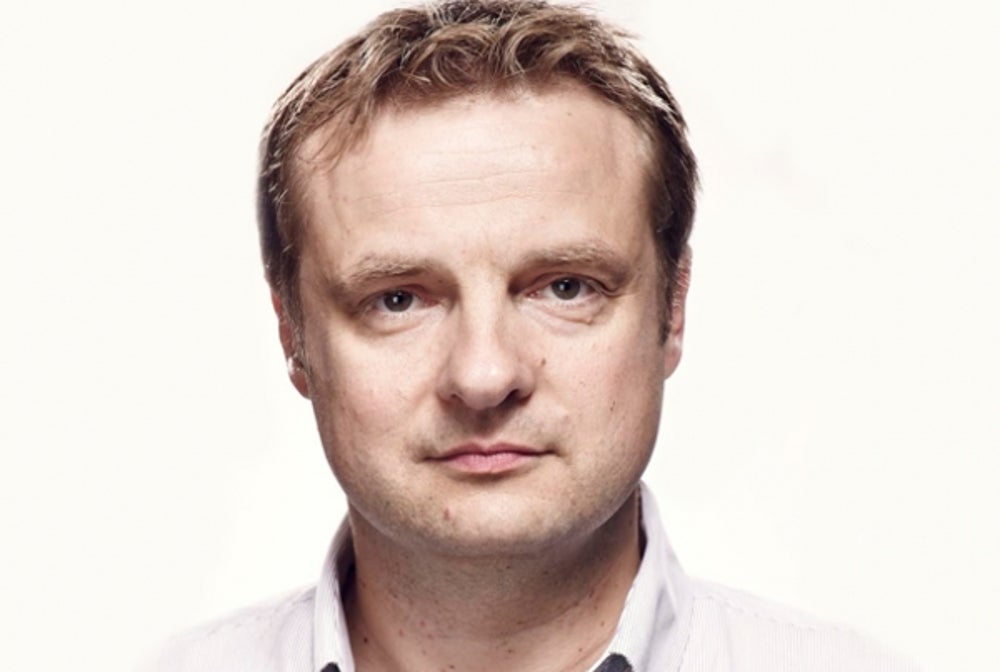 When Smales, 42, founded London-based Gleam Futures in 2010, he’d initially conceived it as a social media consultancy for other brands. Following a serendipitous pivot, however, it became the world’s first -- and biggest -- management company for digital talent.

That pivot came in the form of the Pixiwoo sisters, whose makeup videos Smales often saw on YouTube’s homepage at the time. Shortly after joining Gleam, the girls inked an agreement with makeup brush brand Real Techniques, which Smales said “set the pace way ahead of its time” for digital endorsement deals. Five years later, Real Techniques is the fastest-growing brush brand in the US and the biggest in the UK, comprising a 60 percent market share.

Today, Gleam represents a noted faction of British YouTubers that have taken the Internet by storm. And Smales expects these careers to grow even bigger in coming decades. “The fact that this talent has a real relationship with an audience rather than one that is either manufactured or controlled by another gatekeeper is key to the future of the way that people consume talent,” he says. 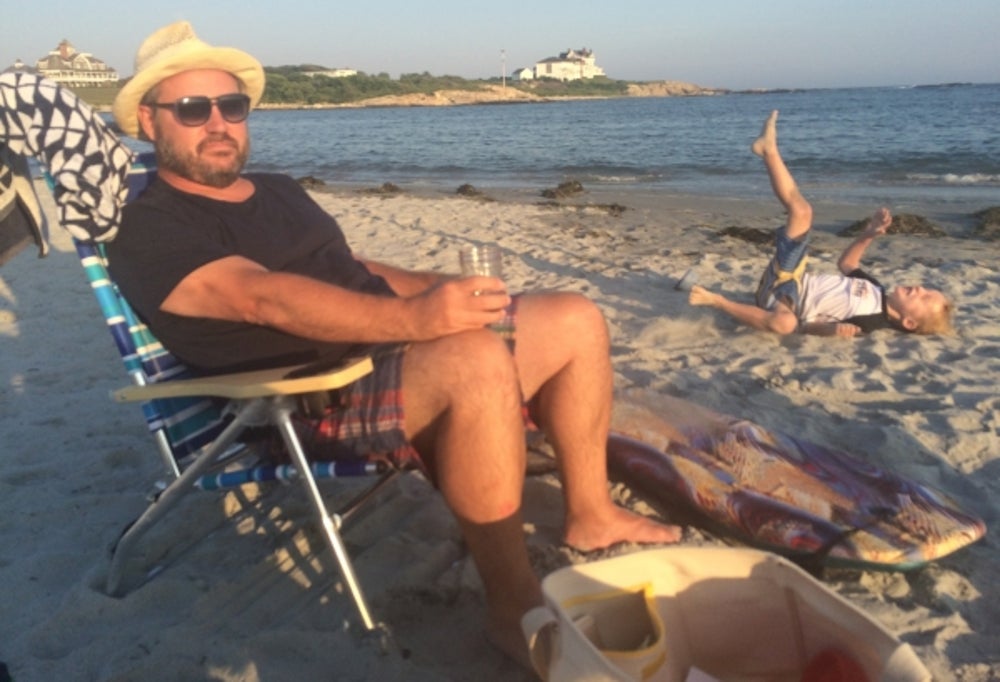 Whereas many managers in the space are native to digital media, Treusch, 42, has worked as a manager in traditional media for roughly 20 years. He made the crossover when one of his clients, Grace Helbig -- whom Treusch met as an improv performer in 2007 -- began to build what would become one of the biggest comedy channels on all of YouTube.

Today, Treusch represents Helbig, Hannah Hart and Mamrie Hart -- a group of friends and collaborators known as YouTube’s ‘Holy Trinity.’ And his unique proficiencies have helped the trio break new ground. For instance, the 2014 feature film Camp Takota was the first outing to prove that YouTubers could indeed become movie stars. And Helbig recently wrapped the first season of her own cable talk show on E!

While subscriber figures, view counts and an industry-wide emphasis on data has lent YouTubers an irrefutable legitimacy, Treusch wishes that more attention was being paid to artistry in the space. “YouTube is maybe the first platform in history where an artist can start from absolutely nothing, create something, put it up for anybody around the world to see and a fan base can grow -- or not grow -- based solely on that art.” 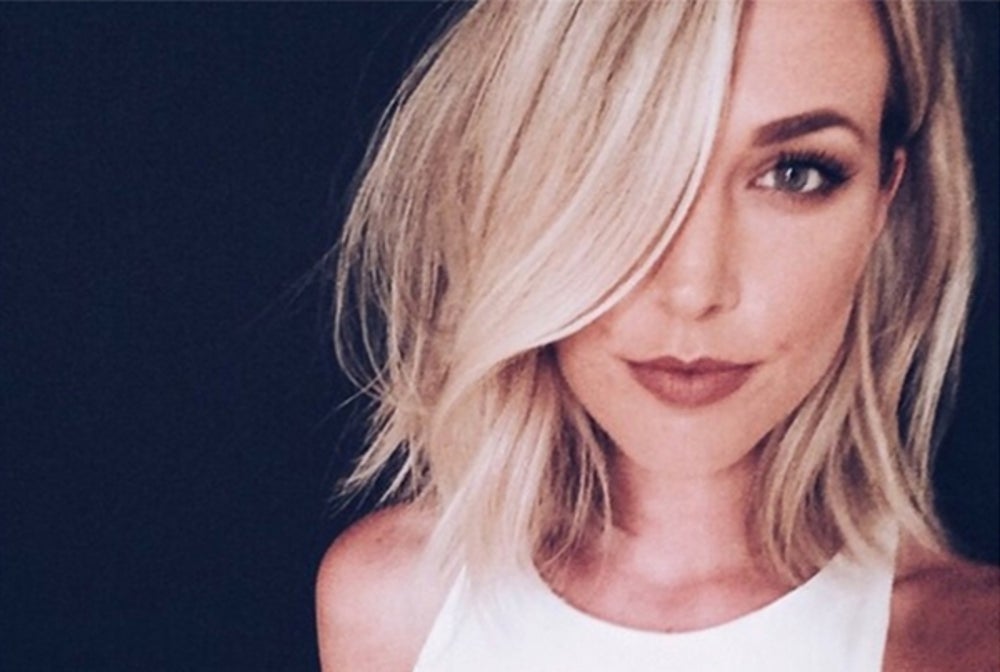 Weichel began her career at Collective, but ultimately found that the MCN model conflicted with the career trajectories of individual creators.

“Three years ago, I wouldn’t have even been able to make a living being a digital manager,” she says. “But now that deal flow is more robust, I can afford to commission 10 percent and make a living -- and also help encourage cleaner, more efficient business in the space.”

As the former manager of Hannah Hart and current rep for Lilly Singh, Weichel was behind one of the first book deals in the space: Hart’s New York Times Best Seller My Drunk Kitchen. And Singh recently concluded a world tour entitled A Trip to Unicorn Island -- which is also the subject of a forthcoming documentary.

“I personally don’t believe that some of the jobs that these creators are going to have even exist yet,” Weichel says of future endeavors. “We are making it up as we go.”

Want to Become a Successful Tech Company? Be Boring!

How Chess Prepared Me to Be a CEO

Should You Charge More for Your Business or Service?

4 Mental Tactics to Increase Your Odds of Staying Alive, According to This Green Beret