Sometimes mom does actually know best -- especially when she warns you to be careful with what you say or do. Someone’s always watching.

Unfortunately, the athletes in this list didn’t heed that advice, losing millions in lost endorsement deals as a result.

Related: Maria Sharapova and 6 Athletes Who Lost Their Nike Endorsements 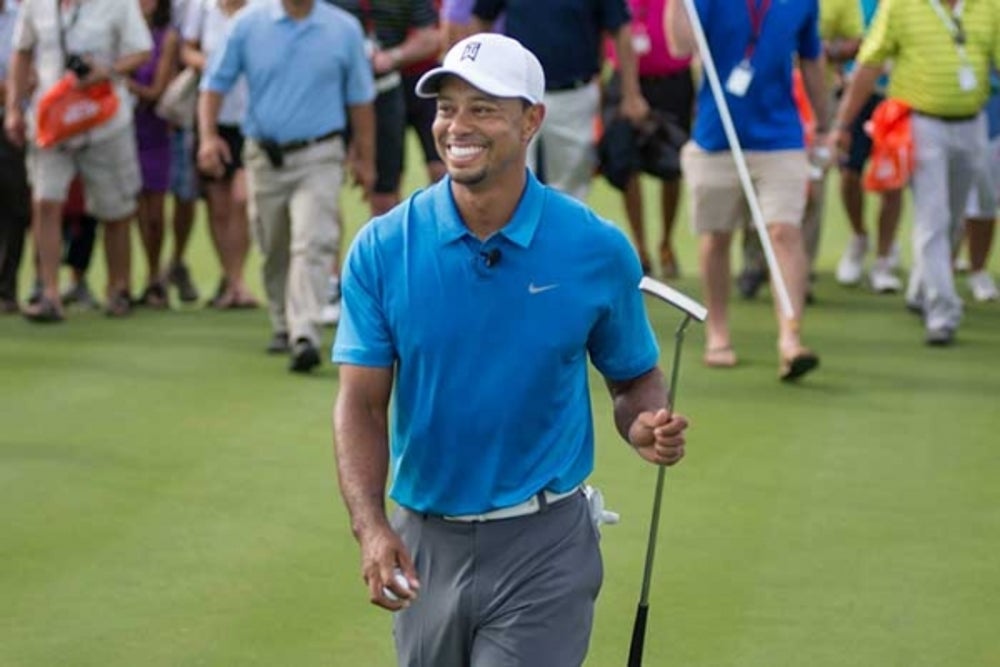 Image credit: Tiger Woods | Facebook
After an infidelity scandal in 2009, in which his wife tried to beat him with a golf club, Woods’ myriad of endorsement deals with companies including Gillette, AT&T and Gatorade quickly faded away. 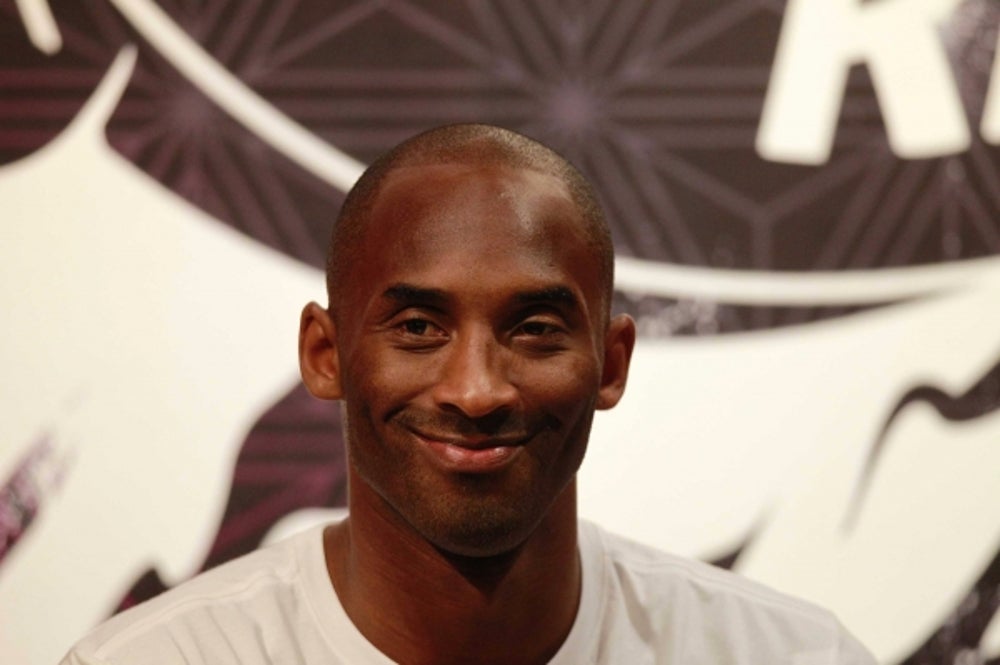 Image credit: plavevski | Shutterstock
Because of sexaul assault charges filed back in 2003, both McDonald’s and Nutella cut ties with the basketball player. 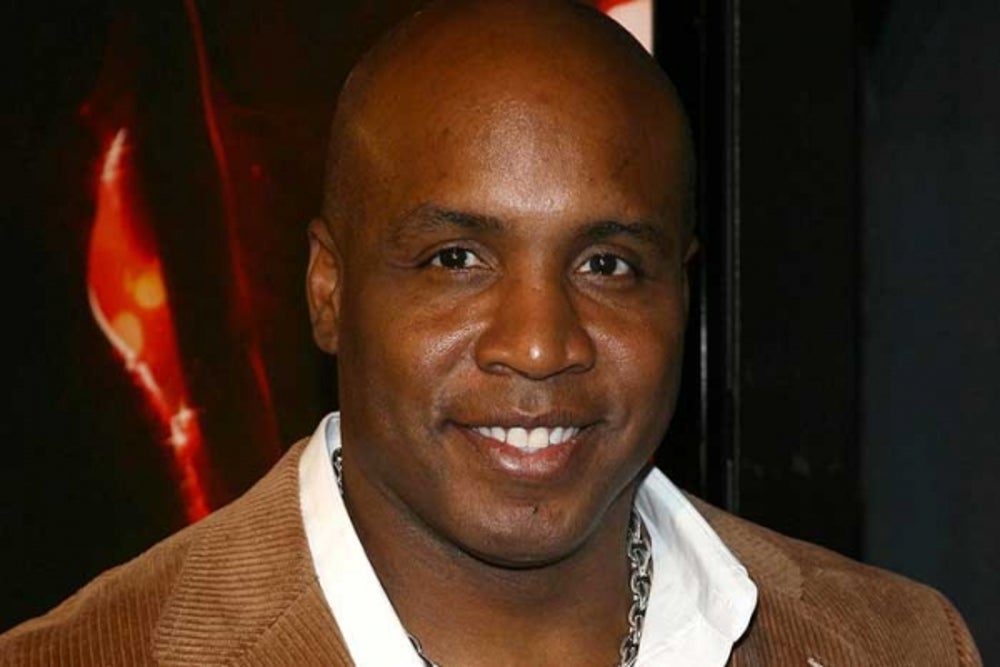 Image credit: s_bukley | Shutterstock
The home-run king lost an estimated $28 million thanks to a steroid scandal, prompting multiple companies -- from KFC to Mastercard -- to drop endorsement deals with the superstar athlete. 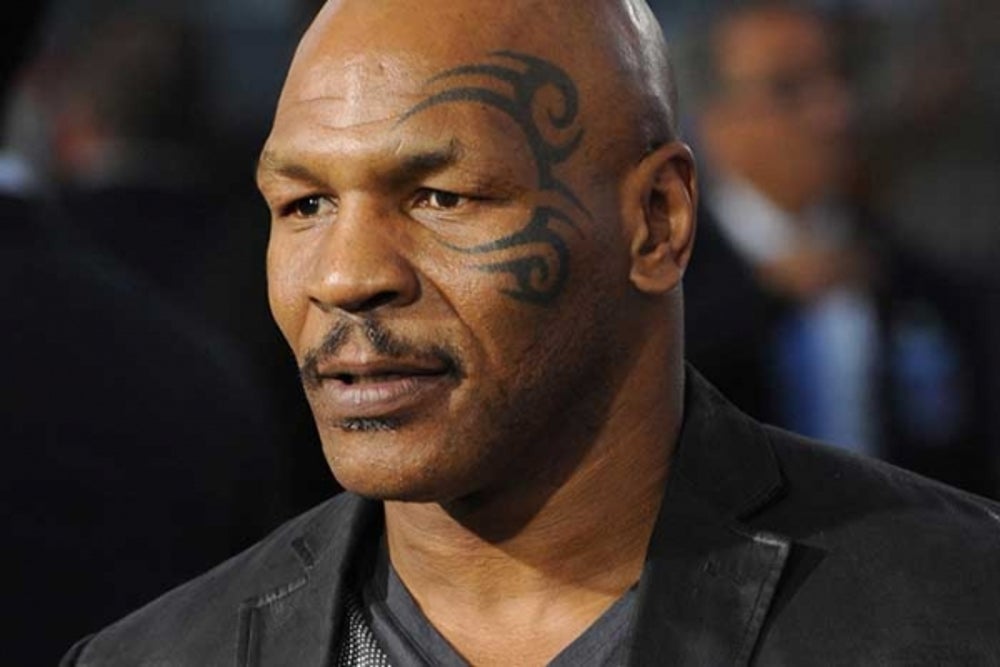 Image credit: Jaguar PS | Shutterstock
The heavyweight champ made more than a pretty penny endorsing PepsiCo products. But that didn’t last long after his wife at the time, Robin Givens, came forward with claims of abuse. 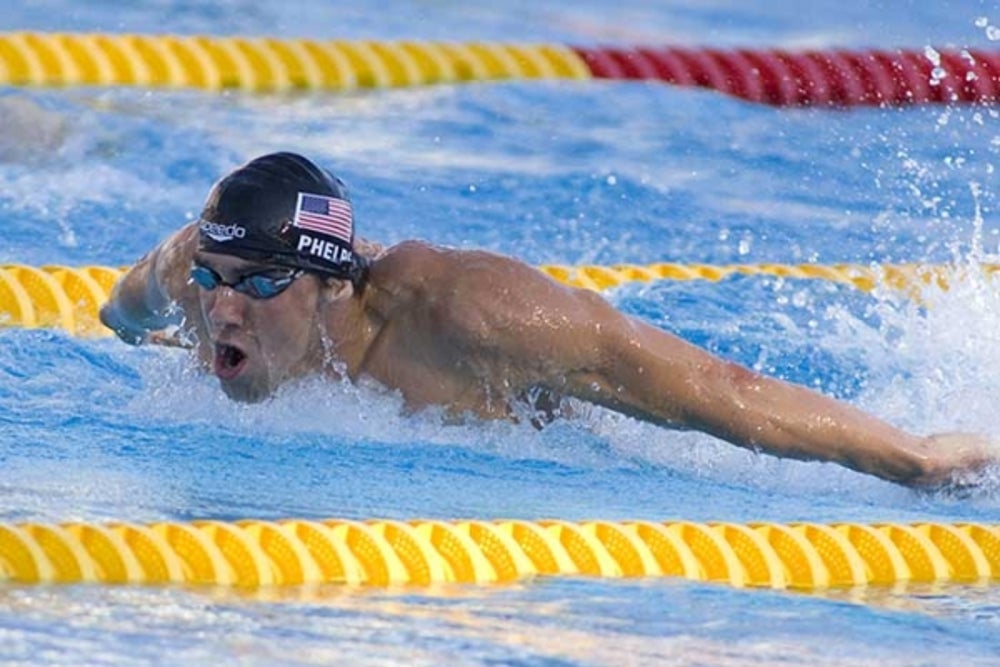 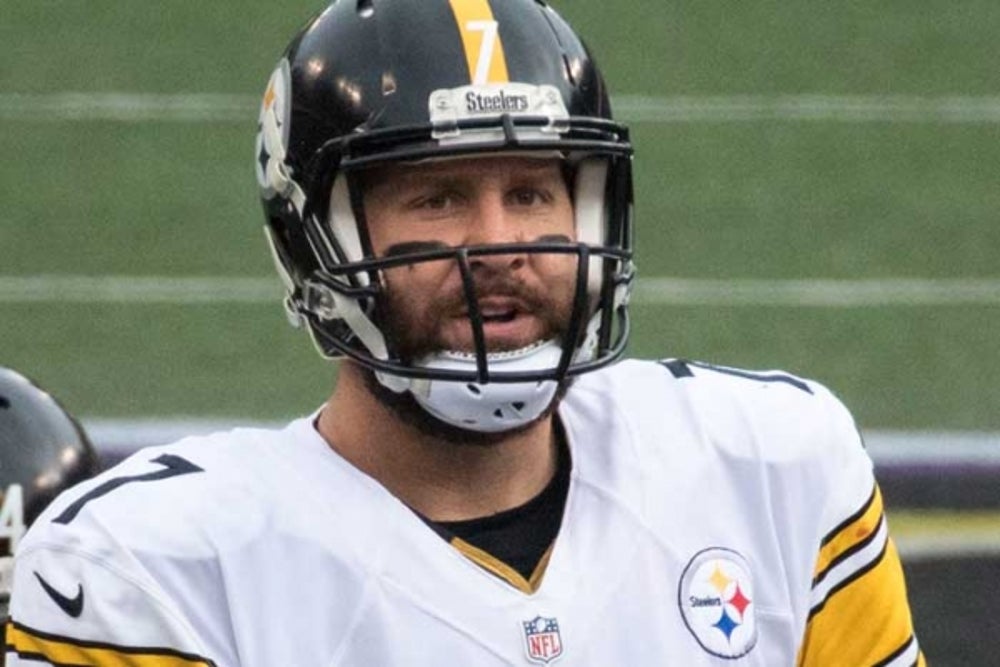 Image credit: Keith Allison | Wikimedia Commons
The Super Bowl champ and quarterback found himself in the middle of a sexual assault scandal in 2010 after a woman from a night club accused him of rape. The allegations were enough reasons for Big Ben Beef Jerky to drop the QB’s endorsement deal with the company. 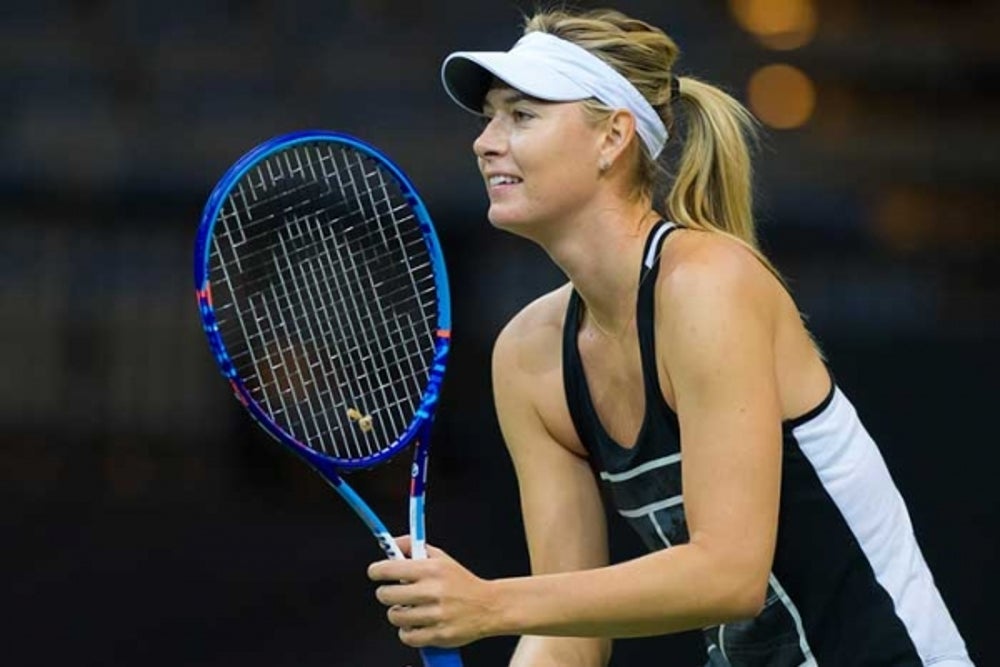 Image credit: Jimmie48 Photography | Shutterstock
The tennis player announced Monday she didn’t pass the drug test for the Australian Open in January. She’s one of the highest paid female athletes, earning $29.5 million in 2015 from on and off the court ventures. But her worth is sure to drop this year after major companies, including Nike, have cut ties with the athlete. 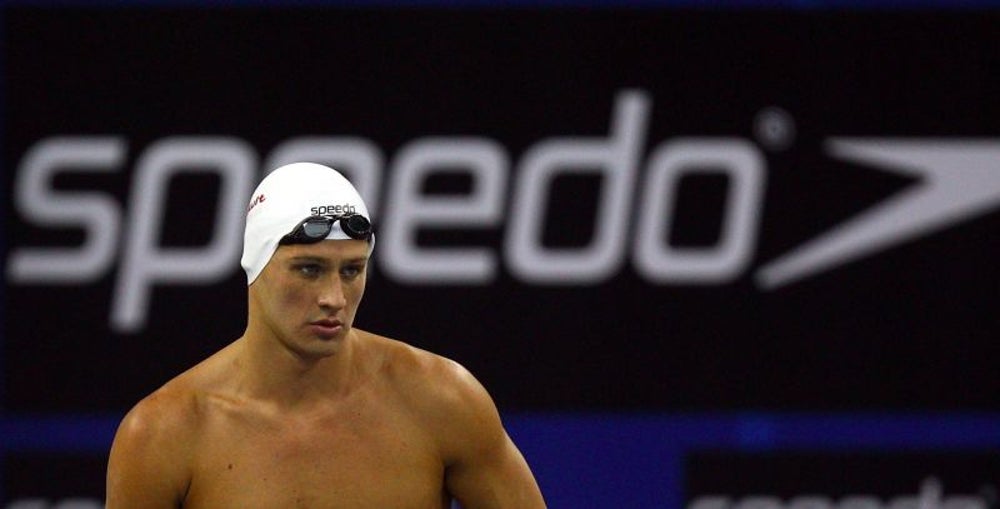 Partying, vandalizing and lying? That doesn’t sound like the routine of a 12-time Olympic medalist. After lying about being robbed at gunpoint by Brazilian police after a night out during the 2016 Rio Olympics, Lochte lost four major sponsorships.

"We cannot condone behaviour that is counter to the values this brand has long stood for,” Speedo says of its decision to ditch the swimmer, reported BBC.

Kanye and Kim Kardashian's Daughter, North West, Makes It on the List of Richest Kids in America