The Coolest Technology at the Tribeca Film Festival

At 15 years old, the Tribeca Film Festival in New York is known for being a showcase for innovative filmmakers, compelling dramatic performances and gripping documentary subjects. That creative spark extends to the fifth annual TFI Interactive event, which marries narrative storytelling and technological invention.

Related: 5 Ways to Inspire Creativity in Your Employees

Check out some of the most unexpected uses for technology at this year's festival below: 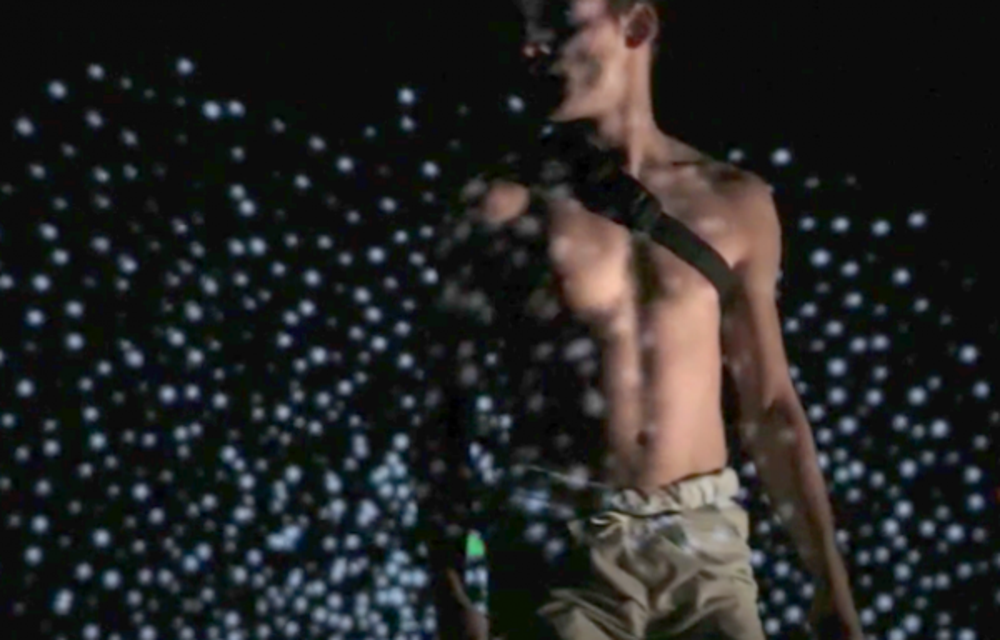 Image credit: Complessità
Dance production Complessità, created by Italian designer and digital artist Enrica Beccalli, utilizes wearable technology to enhance the performance. An algorithm uses the data from the device to power the imagery in the presentation, which is inspired by the movements of flocks of birds. 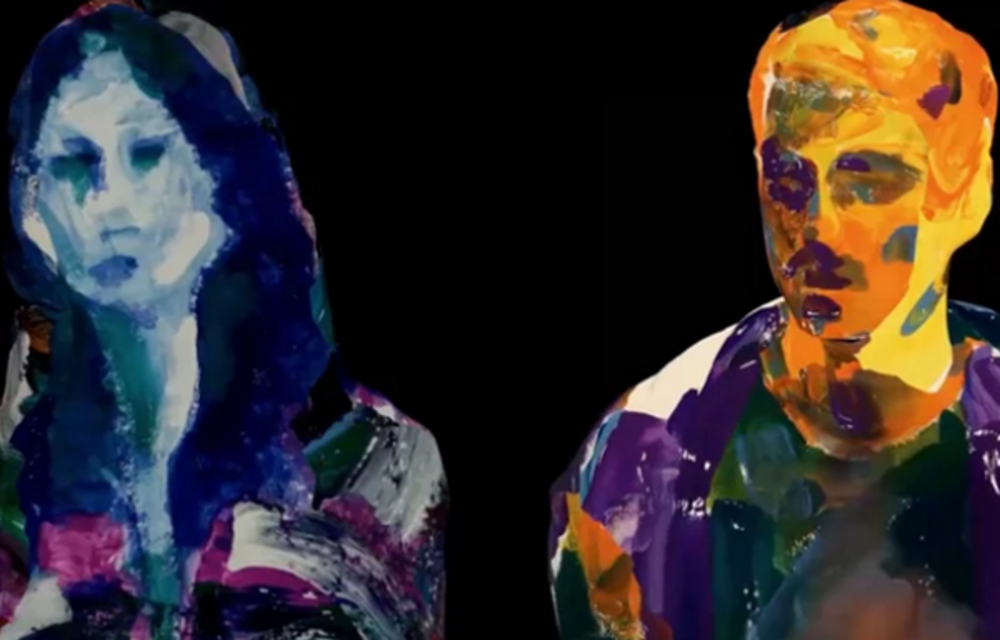 Image credit: Skin Deep
Skin Deep is a project that creators Alon Chitayat and Rosalie Yu describe as "collaborative self-portraits that treats the body as a canvas for 3-D drawing." The artists 3-D scan themselves with an app called 123D Catch, which gives them a three-dimensional textured map likeness that is projected on the wall and can be designed in any way the artist chooses.

Peer inside the mind of a computer 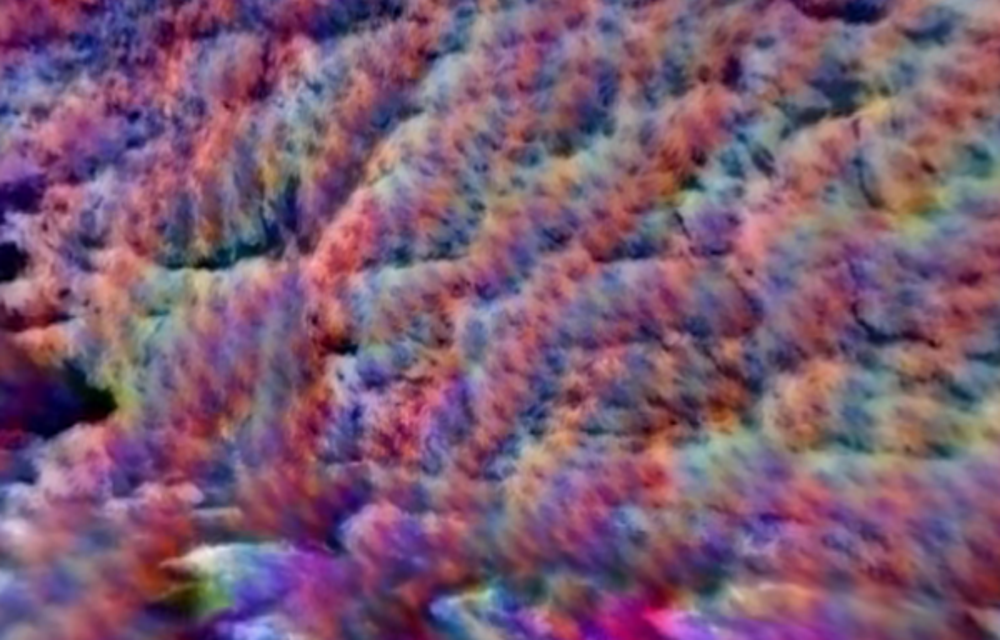 Image credit: DeepDream
DeepDream is a VR experience created by Jessica Brillhart, principal filmmaker for VR at Google; Doug Fritz, an engineer at Google; and Ross Goodwin, a creative technologist. The DeepDream program, which Google released in February, is a computer system that is taught to process and recognize images such as buildings and animals. Its interpretations of pretty standard fare have proven to be interesting, if not a little creepy.

A virtual visit to Mars 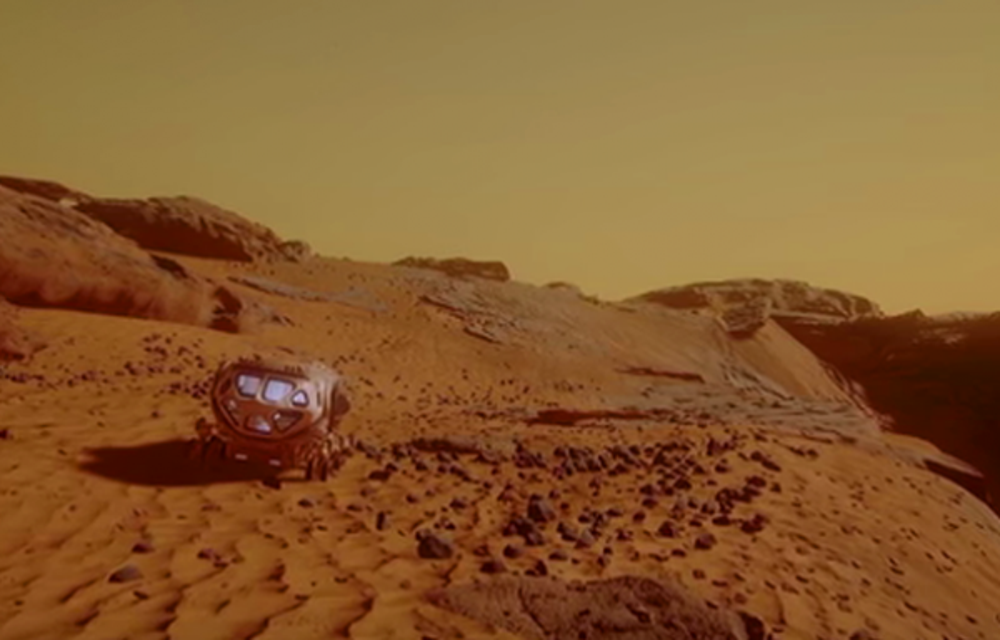 Image credit: NVIDIA
Ever wanted to go to Mars? One of several of the virtual reality experiences on offer at TFI Interactive this year is Mars 2030, created by NASA, MIT’s Space Systems Laboratory and FUSION Media.

Move BB-8 with your mind 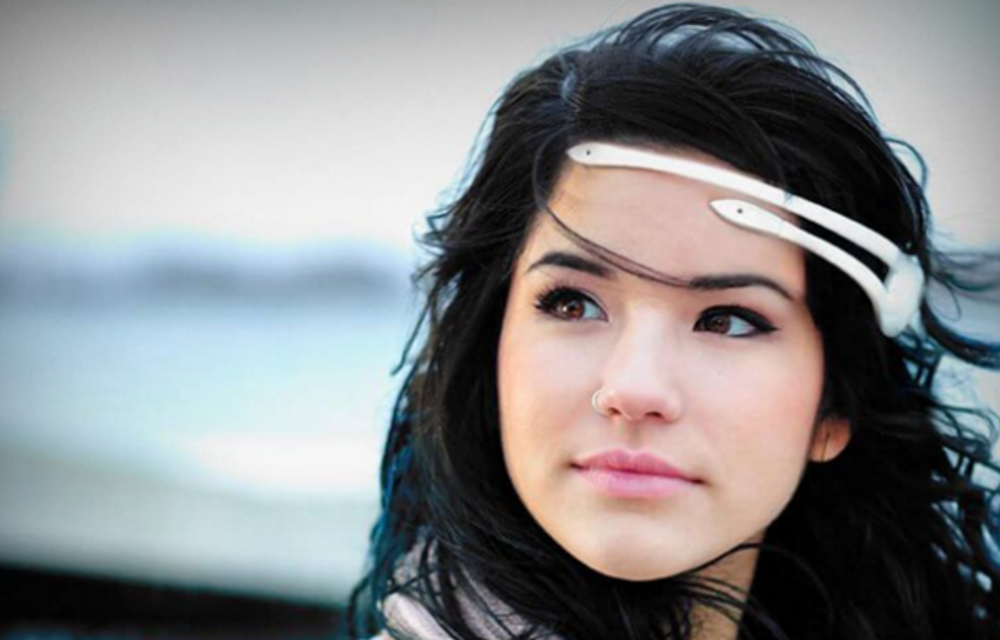 Image credit: Emotiv Insight
It's not quite telekinesis or Jedi powers, but it comes pretty close. With an Emotiv Insight headset, a wireless wearable that reads brainwaves and then translates them into actionable data, users can control Sphero's adorable BB-8 droid with their minds.
More from Entrepreneur