8 Inspirational Stories That Will Restore Your Faith in Humanity

With all the bad news that floods news sites, it’s easy to forget that kindness and optimism still exist in the world.

Here are eight inspirational stories that will restore your faith in humanity. Turns out the world’s not such a bad place after all.

An FSU football player sits with an autistic boy for lunch. 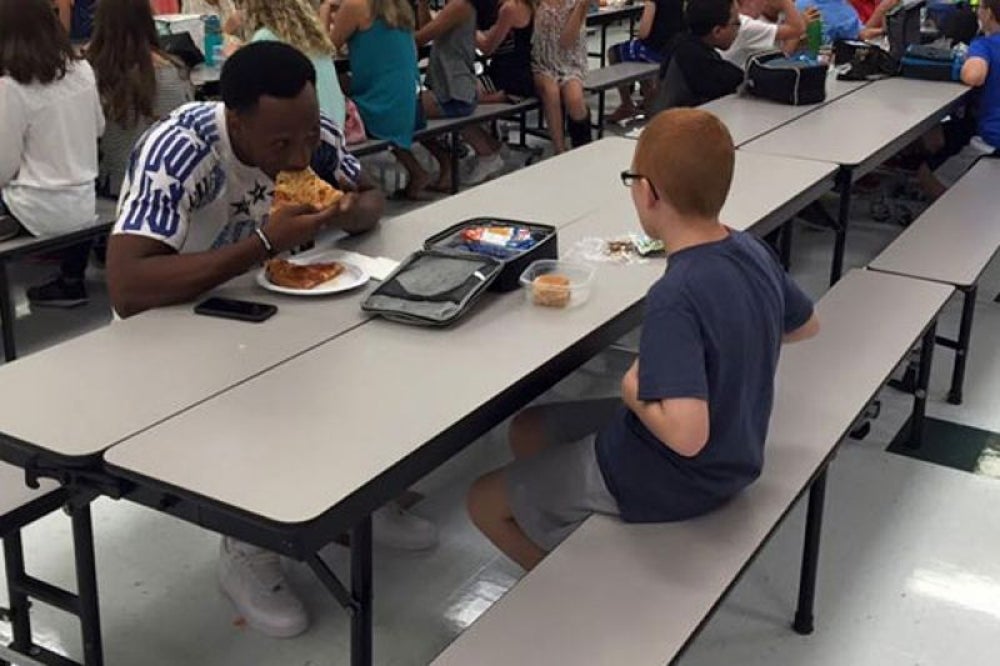 Florida State wide receiver Travis Rudolph had no idea the joy he would bring to mother Leah Paske when he sat down to have lunch with her autistic son in his school cafeteria.

Rudolph, who was visiting the middle school along with other FSU athletes, noticed the boy sitting alone, so he took a seat and joined him for a few slices of pizza.

Rudolph’s sweet gesture brought tears to the mother's eyes when she received a picture of the two eating together at lunchtime. Marking a moment she’ll never forget, she took to Facebook to exclaim her joy: “This is one day I didn't have to worry if my sweet boy ate lunch alone, because he sat across from someone who is a hero in many eyes. Travis Rudolph thank you so much. You made this momma exceedingly happy.”

Motorists stop to help woman out of burning car. 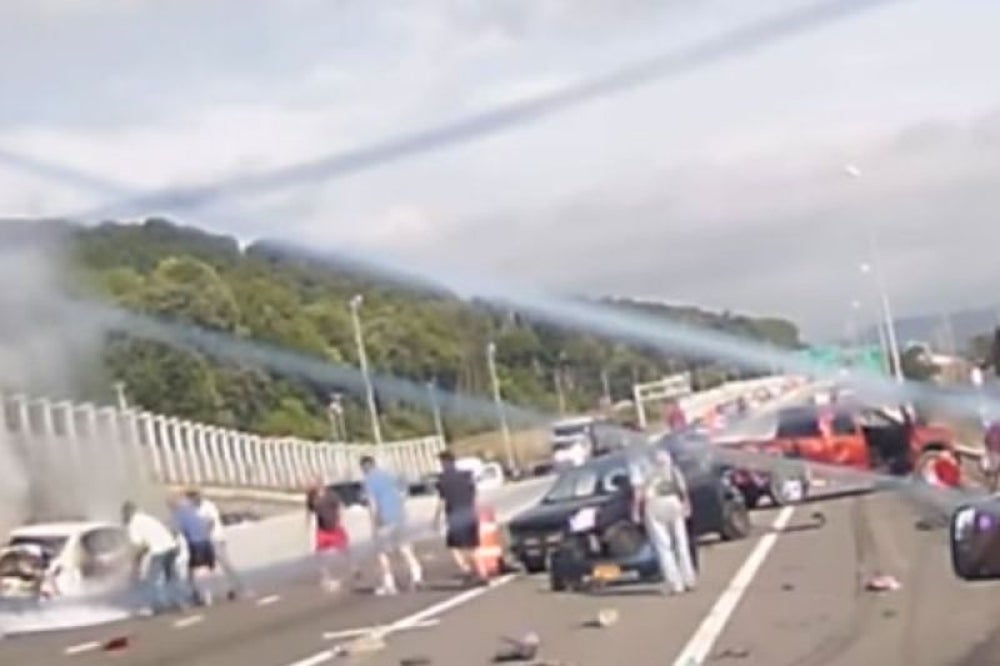 After a horrible 10-vehicle crash on Route 17 in New York, motorists and passersby stopped to help victims of the accident. One woman who was found trapped inside a burning vehicle was rescued by a group of civilians. She walked away with only a few minor injuries.

Their heroic rescue was caught on a dash-cam installed on the freeway.

A bullied bus monitor gets the vacation she deserves. 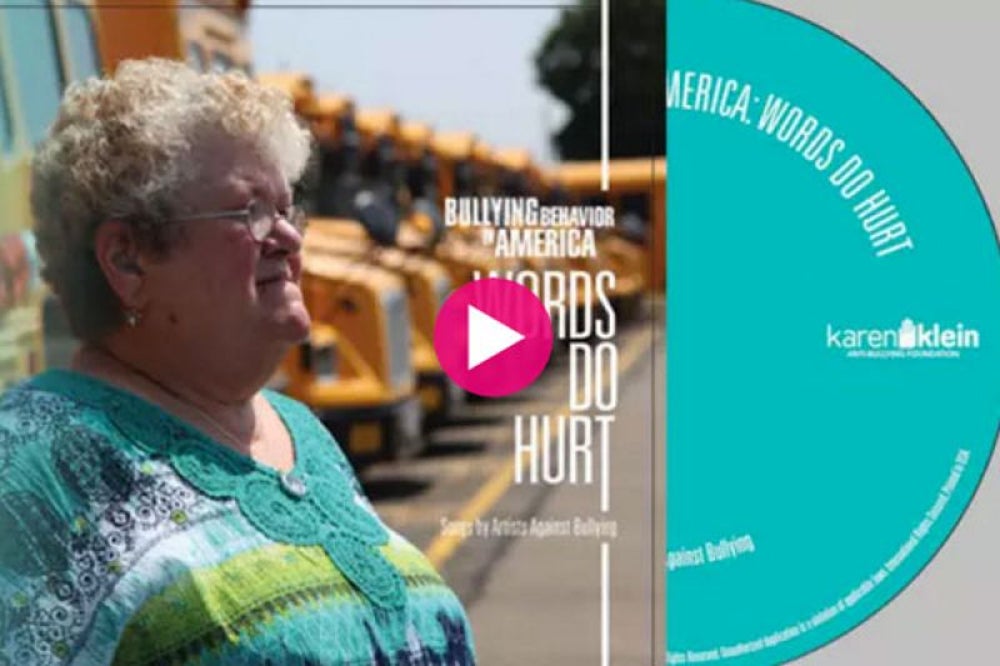 Sixty-nine-year-old school bus monitor, Karen Klein, had been bullied and harassed by students to the point of tears. When the bullying students posted a 10-minute video verbally abusing the older woman that went viral, a kind-hearted stranger created an Indiegogo campaign with a goal to raise $5,000 and give Klein a much-needed vacation.

The campaign took off and reached $700,000 in donations -- allowing the woman to comfortably retire and escape her harassers, and also launch her own anti-bullying foundation.

A police officer gives his shoes to a freezing homeless man. 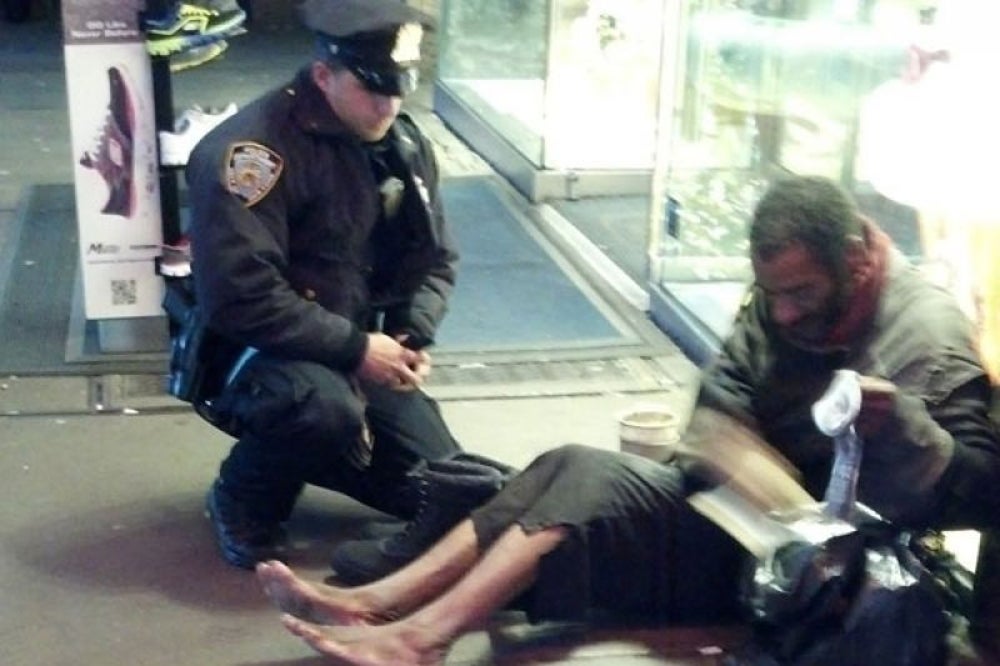 The officer went into a Skechers store nearby and bought the elderly man a pair of winter boots and socks.

Although he never got his name, DePrimo described the man as the “the most polite gentleman I had met,” reports The New York Times.

A girl with leukemia is surprised by 10,000 Christmas carolers at her door. 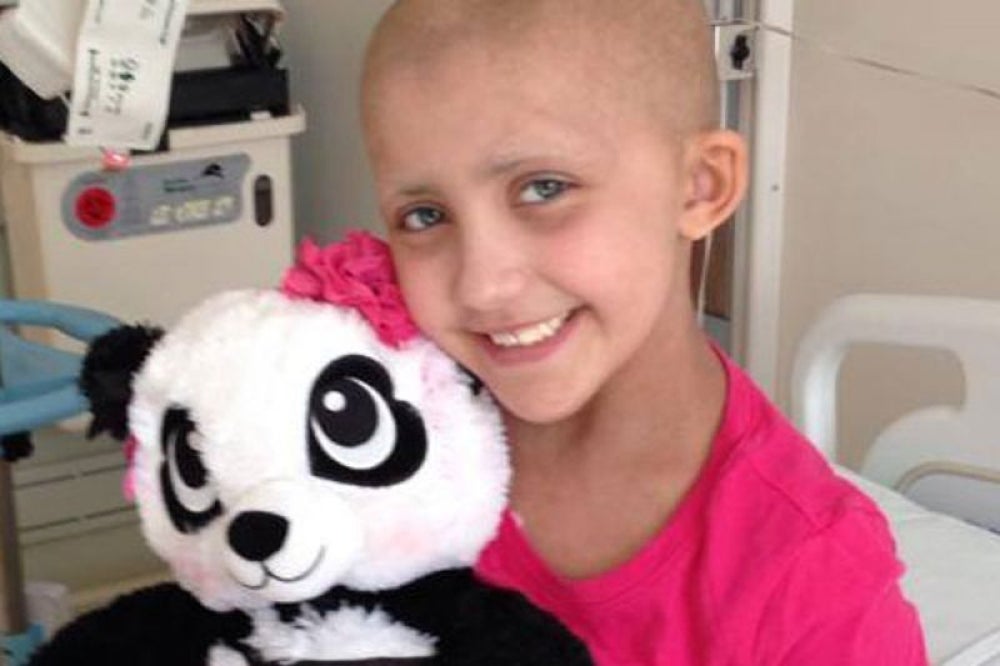 As her dying wish, 8-year-old Delaney Brown, who was diagnosed with leukemia in 2013, wanted to see Christmas carolers at her door. When she was initially diagnosed -- seven months prior to her passing -- her family created a Facebook page to keep her family, friends and tight-knit community informed about her illness.

Through Facebook, 10,000 Christmas carolers organized and showed up at her door two days later.

A college student raises $100,000 for an Uber driver with cancer. 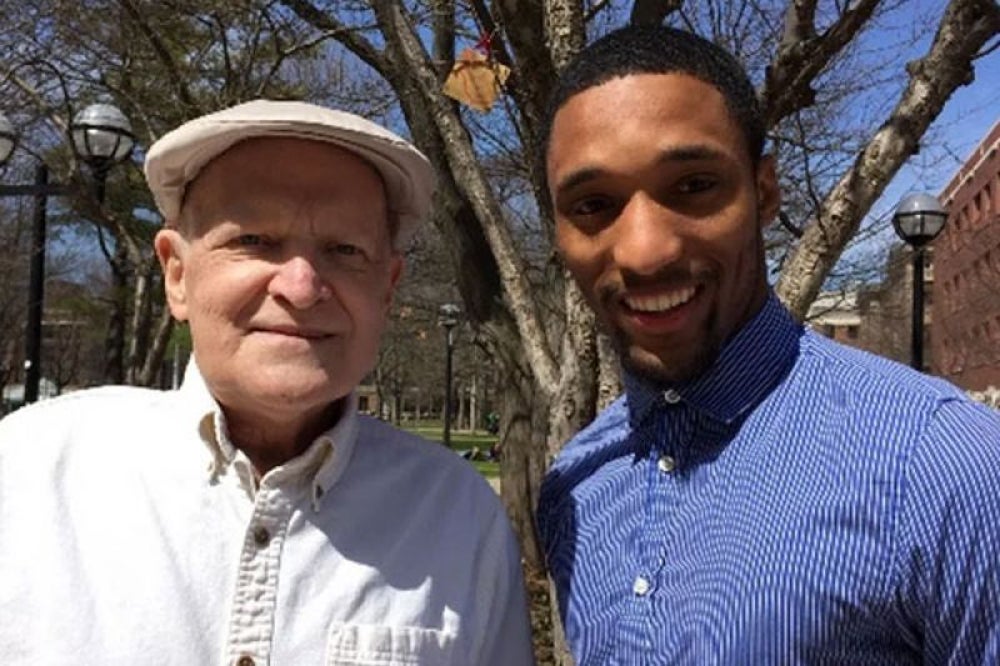 What he thought would be a simple Uber trip eventually led to a $100,000 GoFundMe campaign.

On his way to meet his friends, 22-year-old Roland Gainer learned that his Uber driver, Kenneth Broskey, suffered from head, throat and tongue cancer and had only weeks left to live.

Discovering that Broskey was driving for Uber to save money for his daughter and grandchildren -- fearing that they would lose their house after he passed -- Gainer was inspired to help the older man.

Setting up a GoFundMe account, Gainer raised more than $100,000 in five days for Broskey -- more than enough to pay his mortgage and leave some extra money for his family. 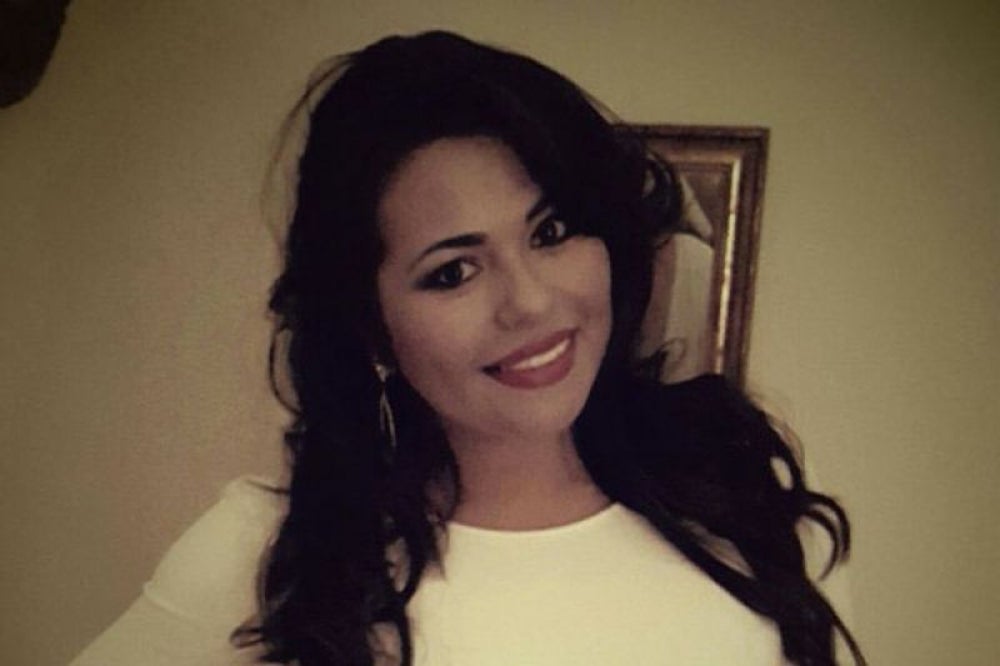 When Oklahoma restaurant owner Ashley Jiron noticed that someone had been going through her restaurant’s dumpster, she became frustrated. She didn't care that the bags had been ripped or the trash rummaged -- she was upset that someone was so hungry as to dip into thrown out scraps.

Having no idea who the mystery diver was, Jiron posted a sign in her window offering the person to come in for a full, free meal.

“You’re a human being and you deserve more than a meal from a dumpster,” the sign read. 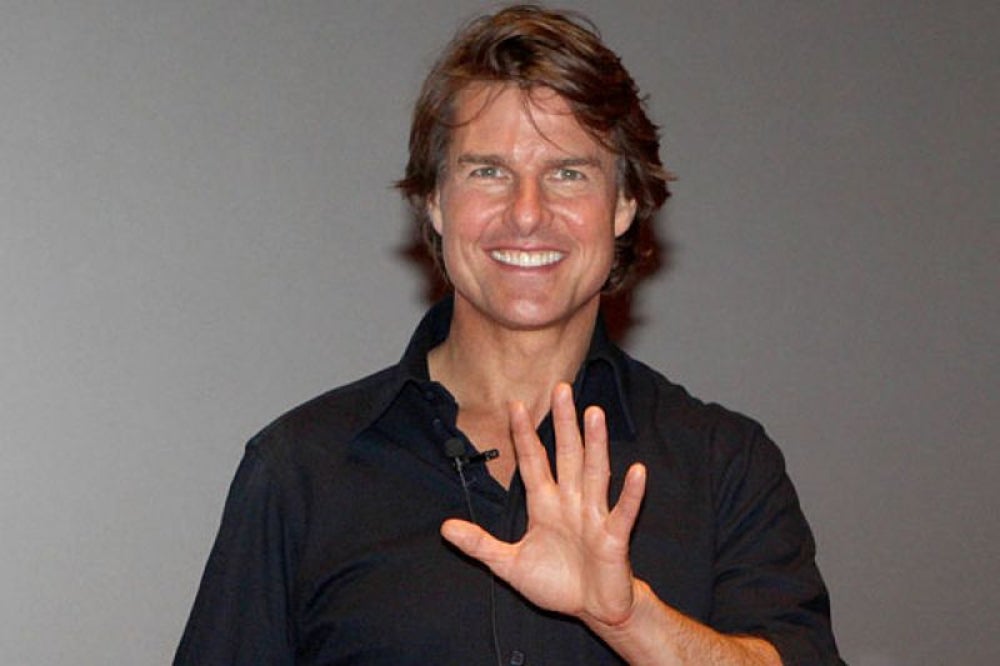 Tom Cruise saves lives on and off the screen.

After witnessing a hit-and-run accident, Cruise called the paramedics and stayed with the injured woman until she was transported to the emergency room.

When he later found out that the woman was uninsured, he paid her $7,000 medical bill.

Cruise is famous for his heroic actions -- having also saved the victims of a sinking sailboat during a vacation in Italy and a trampled boy at an L.A. movie premiere.