The 10 Best Cities for Retirement

We're not just talking sunshine, but health care and costs of living, too.
Next Article

So you’re finally looking to retire, you’ve put in your time and you don’t want to spend any more sunny days cooped up in an office. Congratulations! Now that you don’t have to factor in how close you are to work, you can live anywhere.

Related: The 15 Best-Run Cities in America

WalletHub did the research (you don’t have to work anymore, remember?) to find the best places to retire among 150 of the largest U.S. cities. Its researchers took a variety of factors into account, including number of public golf courses per capita, percentage of residents aged 65 and older, tax-friendliness for retirees and availability and quality of healthcare resources. Based on WalletHub’s analysis, here are the 10 best cities for retirement. 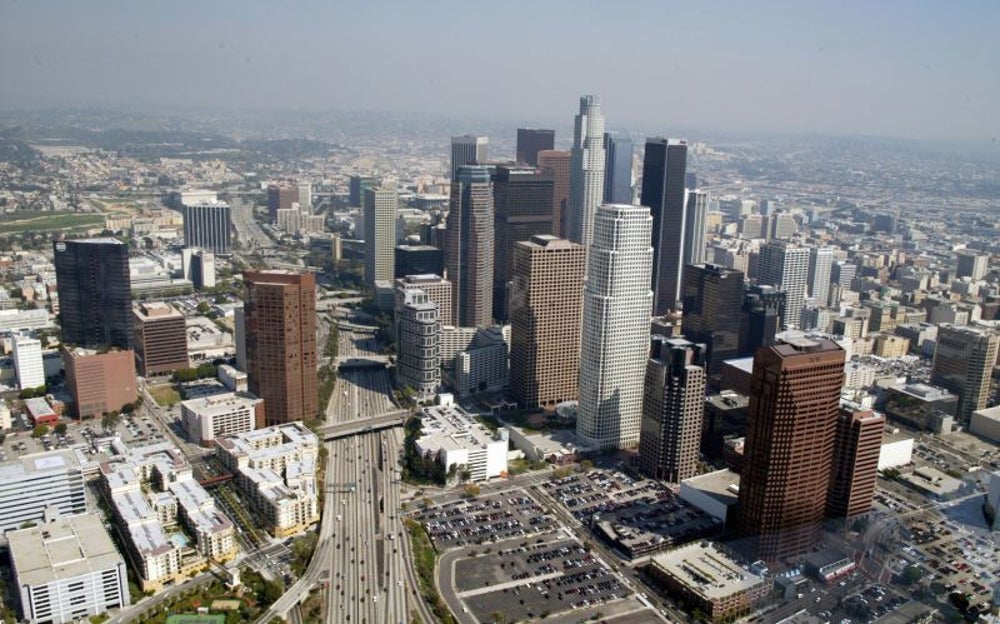 If you’re looking to enjoy sunny days and find great cuisine, L.A. is the place. While the city doesn’t stack up particularly well in the affordability subcategory (with a 125th-place rank), it makes up for it in quality of life, ranking second out of 150 cities analyzed.

This high quality of life goes hand in hand with the abundant activities that Los Angelenos have to choose from -- L.A. ranks 12th in the activities sub-ranking. Los Angeles provides the opportunity to either hit the ski slopes or go to the beach, and Disneyland is only an hour away.

Los Angeles is tied for having the most recreation and senior centers per capita, and it ranks 36th in the healthcare subcategory.

Minneapolis comes in ninth on the list of best cities for retirement. Minneapolis’s activities, which place fifth out of 150 cities, and health care, which ranks second overall, push it to the top 10.

Like Los Angeles, Minneapolis ranks low in affordability (129th), and it falls 76th in quality of life. The WalletHub quality-of-life ranking factors in variables such as weather, public transit, crime rates, environmental quality and age demographics.

Along with L.A., Minneapolis is tied for having the most recreation and senior centers per capita.

Atlanta falls eighth on the list of best places to retire. There’s plenty to do in Atlanta: It’s tied for having the most museums per capita, and in the activities subcategory, the city ranks third out of 150.

Related: You Need a Retirement Makeover. Start With These Six Steps.

The home of the Centers for Disease Control and Prevention ranks 51st in health care. As for affordability, Atlanta comes in 52nd.

Atlanta ranks low in quality of life (120th), with the 14th-highest crime rate in the U.S.

Cape Coral is the seventh-best city for retirees. You won’t be alone in retiring here -- of 150 large U.S. cities analyzed, Cape Coral has the third-highest percentage of residents aged 65 and older.

This city on Florida’s western coast ranks 17th in affordability, 24th in health care and 66th in activities. 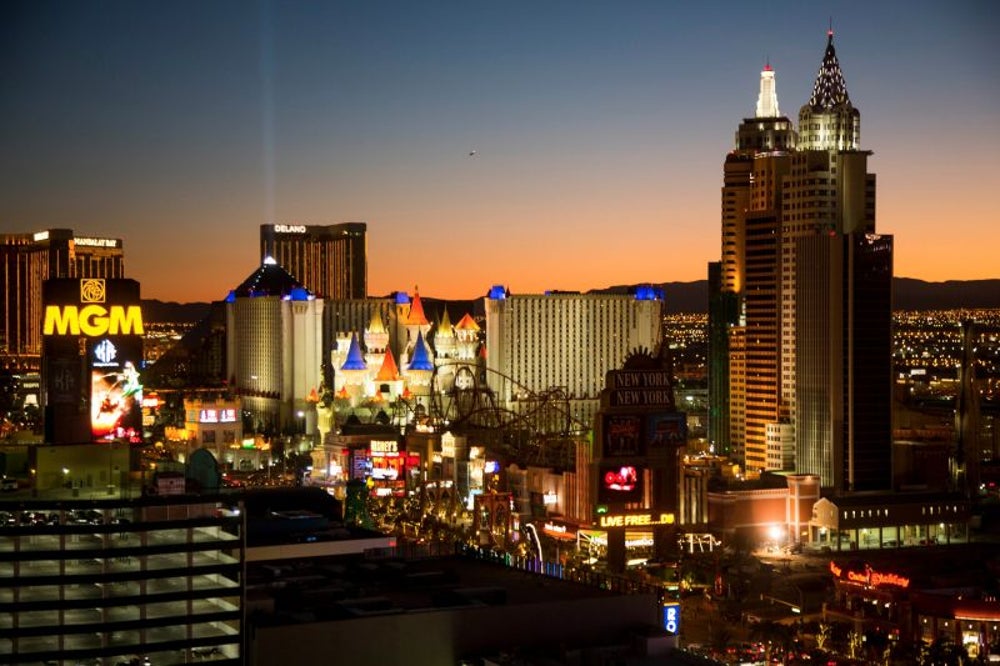 If you love gambling, you’re in luck. Las Vegas sits in sixth place on the list of best cities for retirement.

Las Vegas offers many options for recreation and entertainment, ranking 13th in the activities subcategory. While it may seem as though Sin City would be an expensive place to live, it ranks relatively high (21st out of 150) for affordability.

The city falls 30th in quality of life, thanks in part to its warm weather, and it ranks 94th in health care. 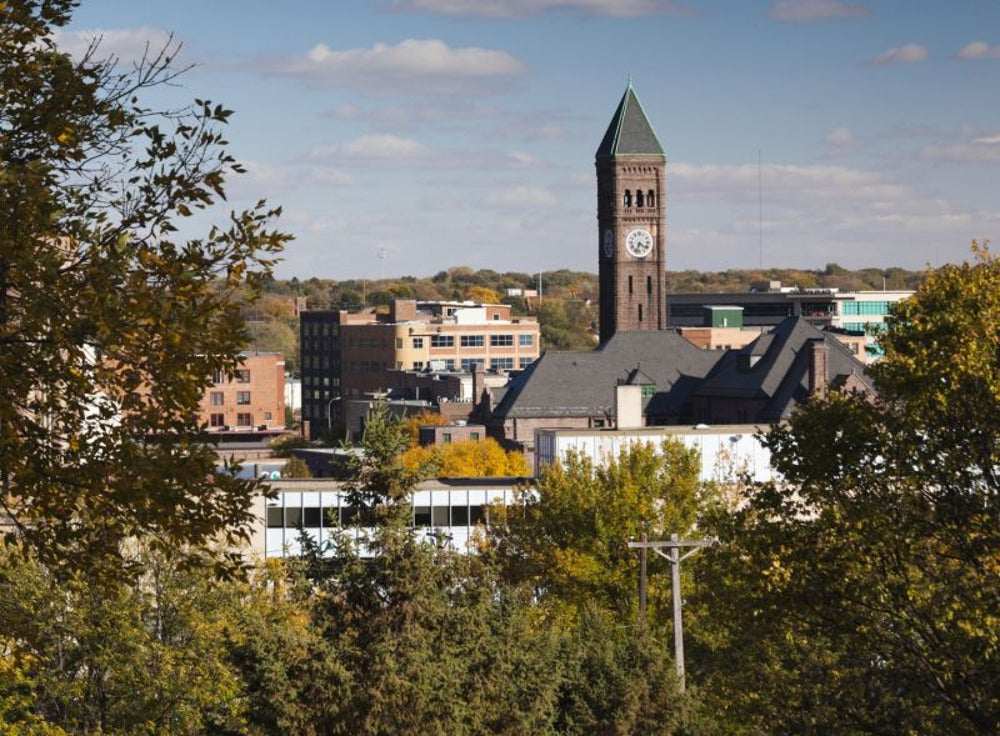 Sioux Falls falls fifth on the list of best places to retire. It’s ranked number one for healthcare services out of 150 large American cities, and it has the fourth-highest percentage of residents aged 65 and older.

Related: Richard Branson: 'I Don't Believe That Retirement Should Be the Goal'

The city comes in 19th in the affordability ranking, so your retirement savings will go far there.

In both the activities and quality-of-life sub-rankings, Sioux Falls sits near the median in 70th and 81st place, respectively. 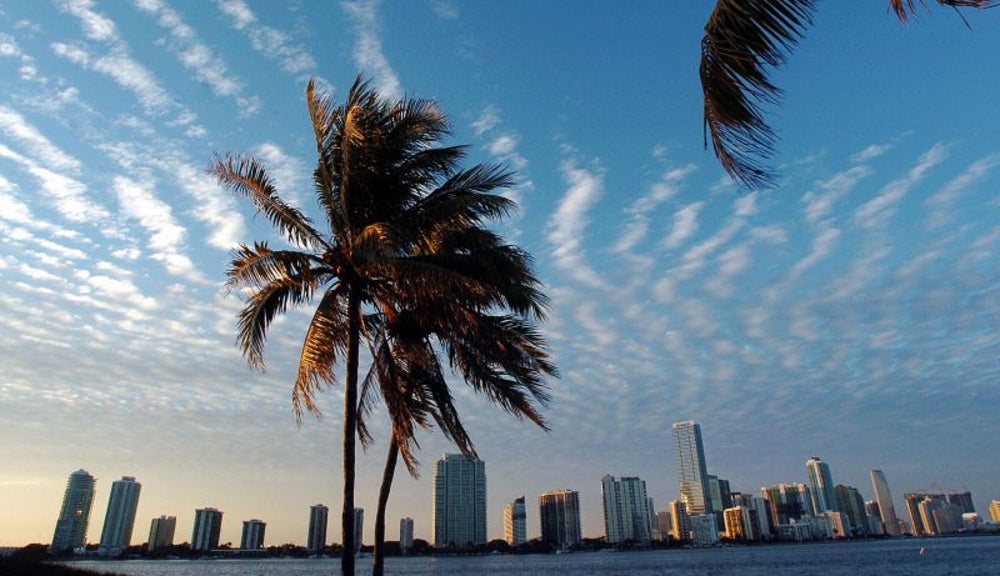 Miami comes in fourth on the best retirement cities list. It ranks highest in the activities subcategory, placing second out of 150 cities analyzed, and it’s tied for having the most fishing facilities per capita.

The Magic City, as Miami is nicknamed, is also an ideal place to retire because of its healthcare resources, which rank 21st.

Miami is the 39th most affordable city for retirees, according to WalletHub, and it sits near the middle of the quality-of-life sub-ranking, at 71st out of 150. 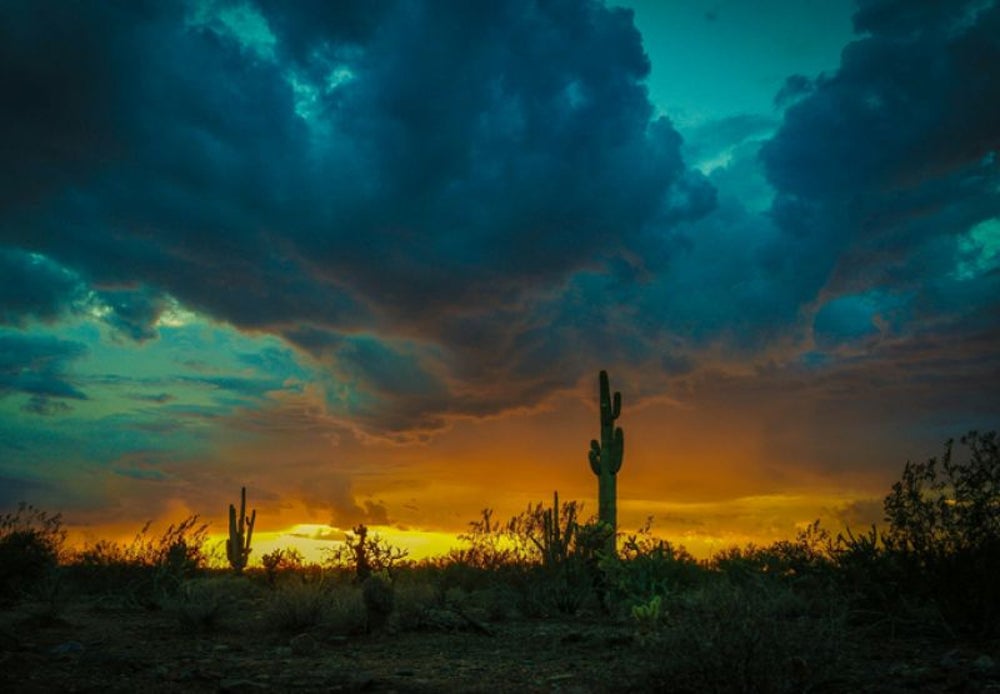 If you’re looking for beautiful sunny days year-round, Scottsdale might be the place for you. It ranks third on the list of best cities for retirement, and it has the highest percentage of residents aged 65 and older out of 150 cities analyzed.

Scottsdale has the fourth-highest quality of life, and it also ranks fourth in WalletHub’s best “mild weather” ranking.

Scottsdale gives its residents much to do, ranking 16th in activities. It also ranks relatively high in health care, at 17th, and it is the 58th most affordable city for retirees. 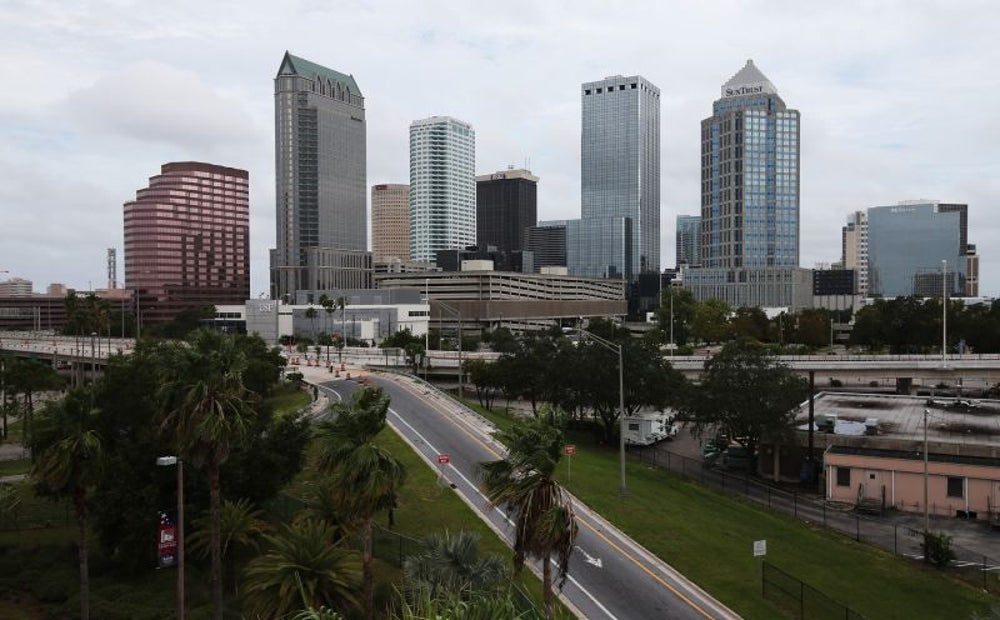 The top two retirement cities are in Florida, and Tampa is the runner-up. It is the third-most affordable city for retirees.

Related: This 100-Year-Old Woman Works 11-Hour Days and Says She Wouldn't Have It Any Other Way

Tampa ranks 18th in the quality-of-life subcategory, and it comes in 17th in activities. Like Miami on Florida’s opposite coast, Tampa is tied for having the most fishing facilities per capita. 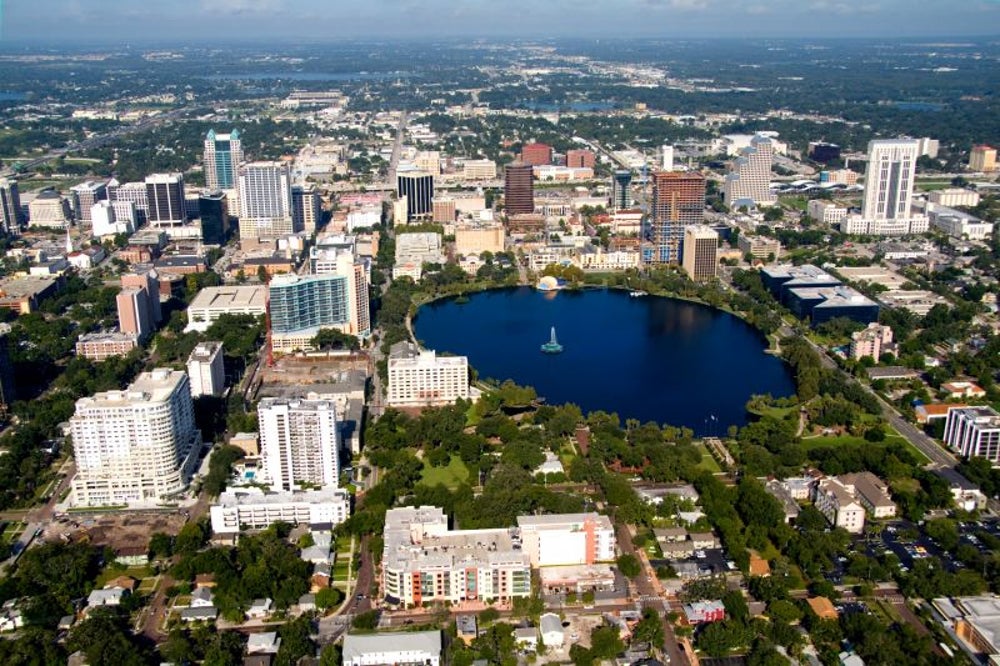 The resort town comes in sixth in the activities sub-ranking. It ranks seventh in affordability for retirees and 11th in health care.

Orlando has the 73rd-highest quality of life out of 150 large U.S. cities.
More from Entrepreneur

Rising Prices and Investments: A Close Look at How Retirement Accounts Can Be Impacted During Periods of Inflation

Learn about the tax benefits of saving for retirement

6 Reasons to Pursue Entrepreneurship in Retirement

How much should I save for my retirement ?: Infographic