It's known for cold temperatures and being home to very nice people.
Next Article

The three U.S. states with the largest populations are California, Texas and New York. So you might think that given sheer geographic area, the population density of metropolitan centers such as New York City, Los Angeles and Houston, or the presence of Silicon Valley that one of these states would have the greatest proportion of internet users. However, that isn’t the case.

According to data from the U.S. Department of Commerce's National Telecommunications and Information Administration, you won't find the most connected people on the coasts, or deep in the heart of Texas, but largely in the Midwest. Just under three-quarters of U.S. households were online in 2015. But the most connected state isn’t located on one of the coasts -- it’s in the heart of the Midwest.

Read on for the top 10 states with the highest concentrations of internet users, as well as stats that reveal how residents are accessing and utilizing the web. 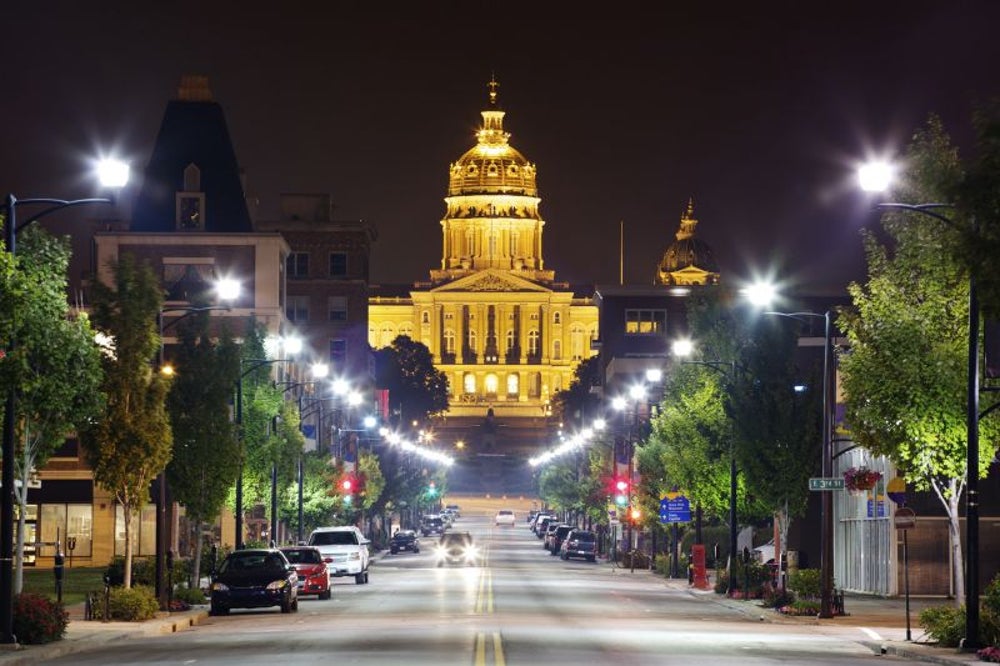 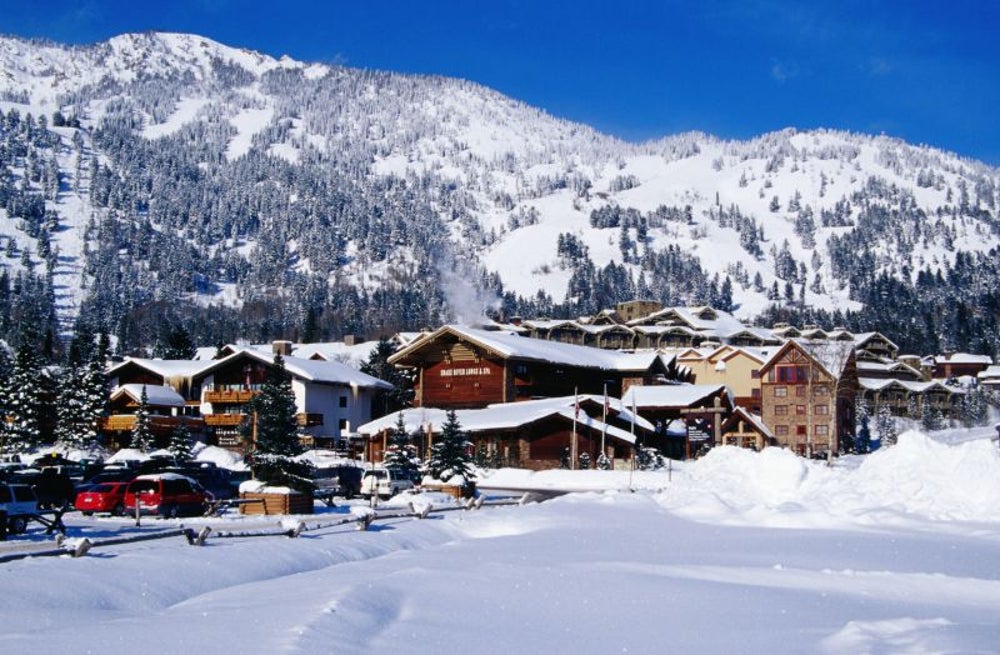 In Wyoming, 90.6 percent of internet users check email, whereas 90.9 percent of U.S. citizens overall do so. 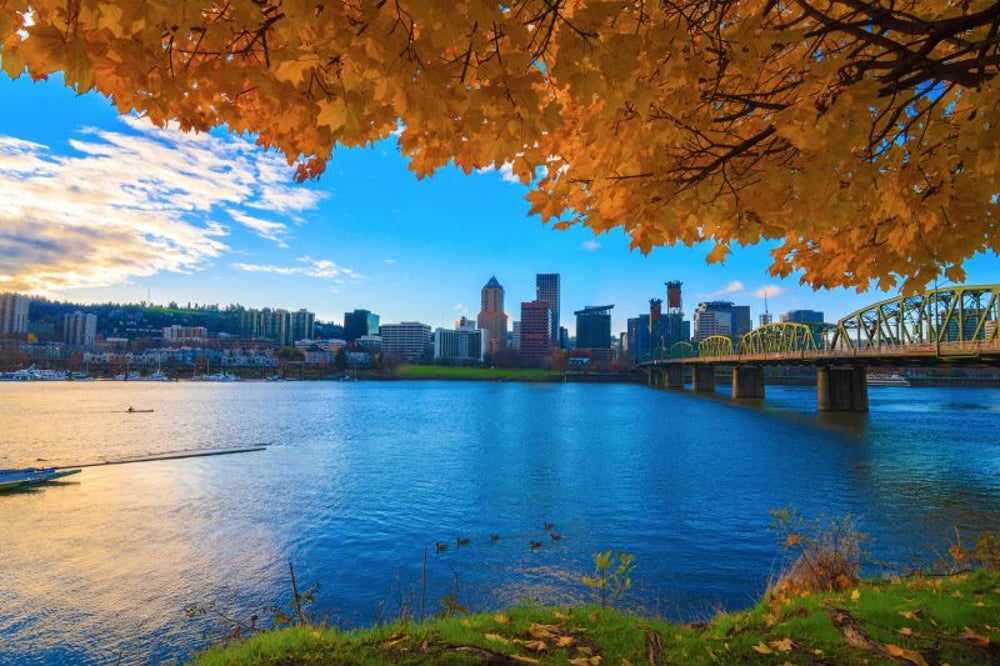 Oregon has the highest proportion of laptop computer internet users of any state. 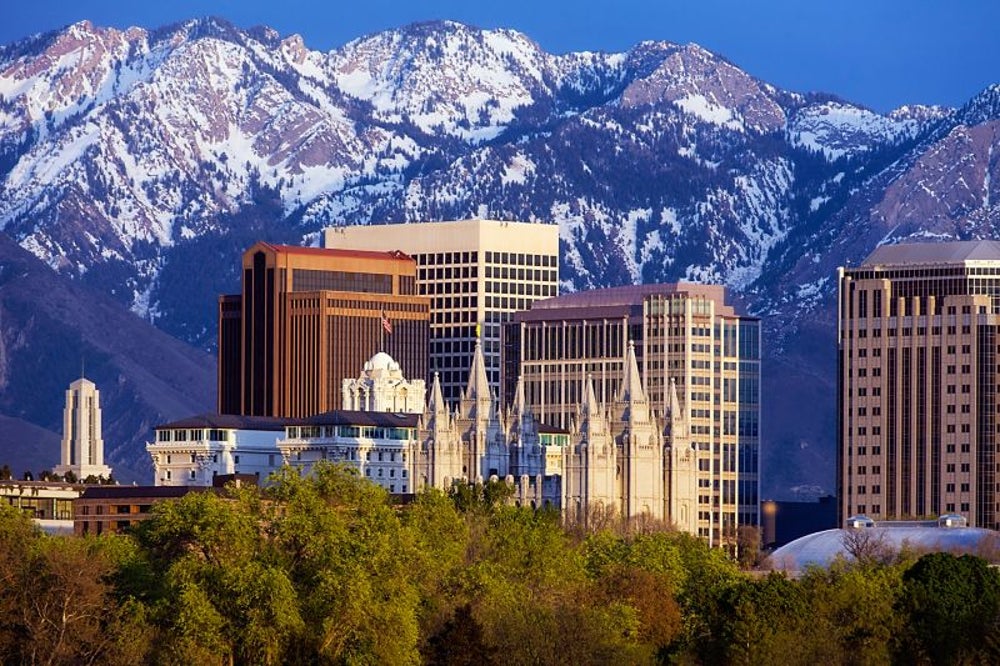 Related: 6 Things You Need to Know About Google Fiber

Utah is the state with the highest percentage of internet users who have wearable devices (2.2 percent) and who use smart TVs and TV-connected devices (36.3 percent). 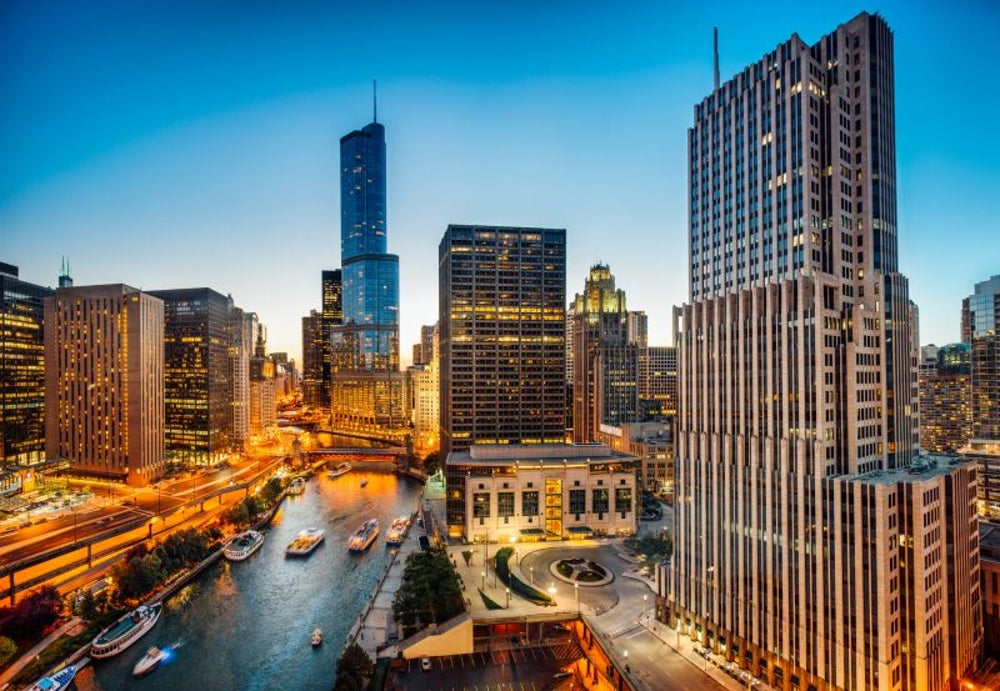 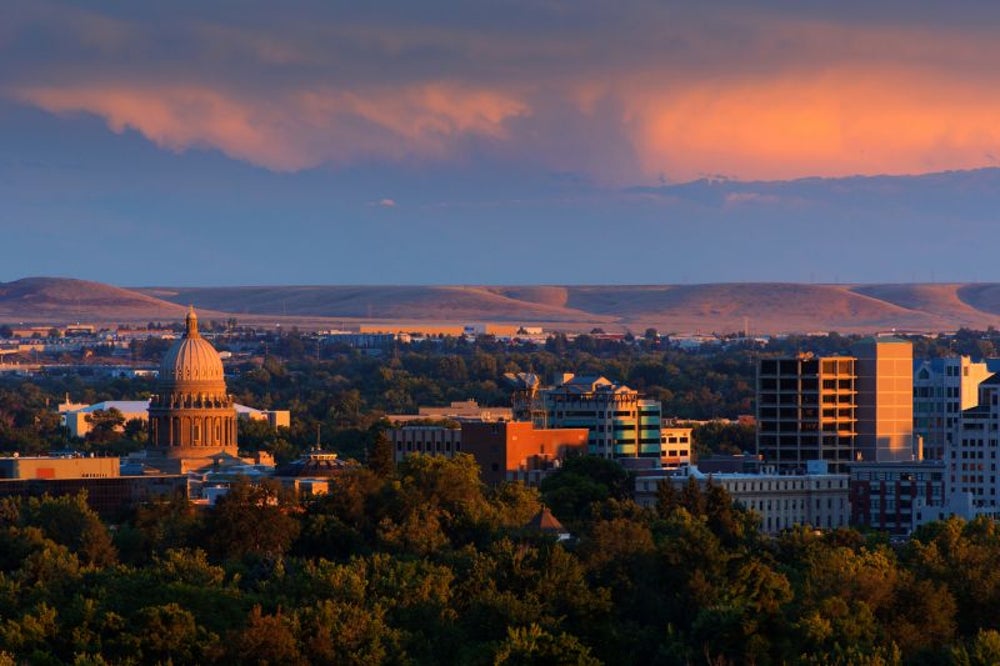 Nearly three-quarters of internet users in Idaho use the web to shop or make reservations. 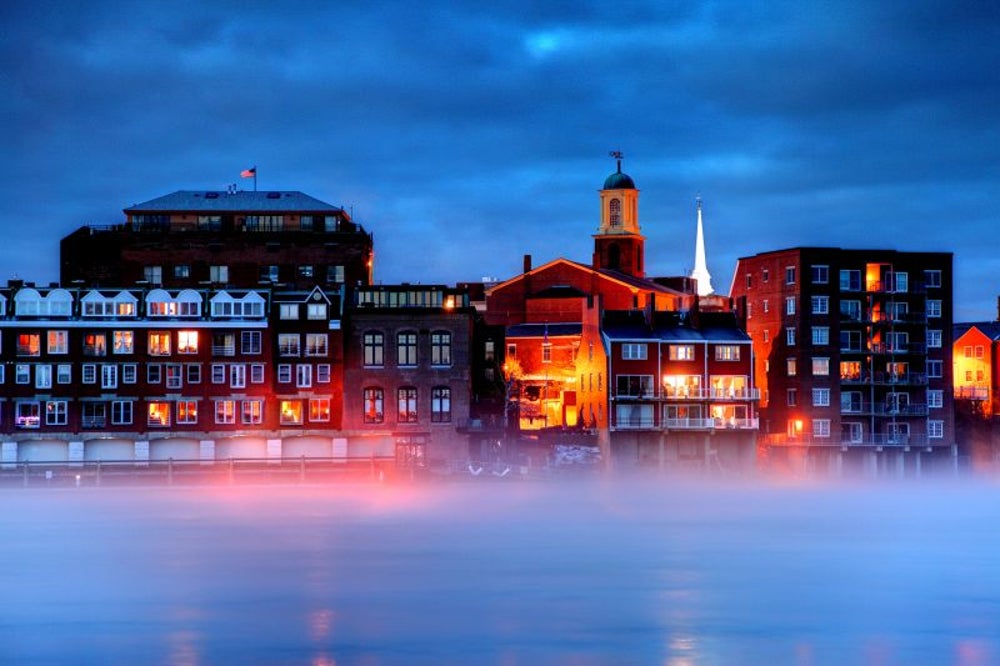 Related: The 10 Best States to Start a Small Business 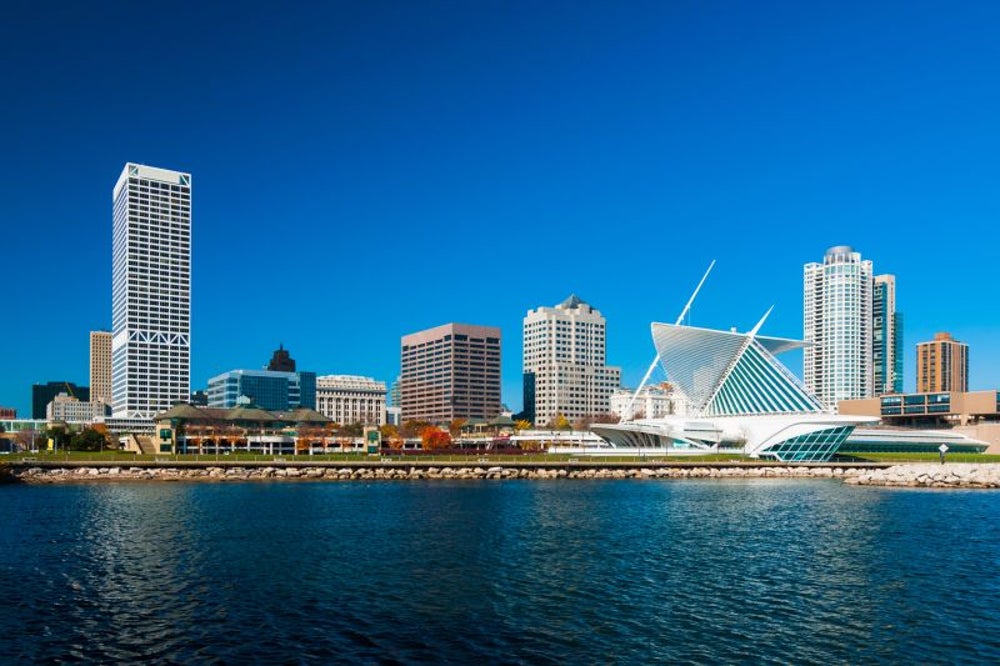 After Rhode Island, Wisconsin is the state with the greatest proportion of internet users who say that affordability is the most important aspect of home internet service (as opposed to reliability, service speed, mobility, data cap or customer service). 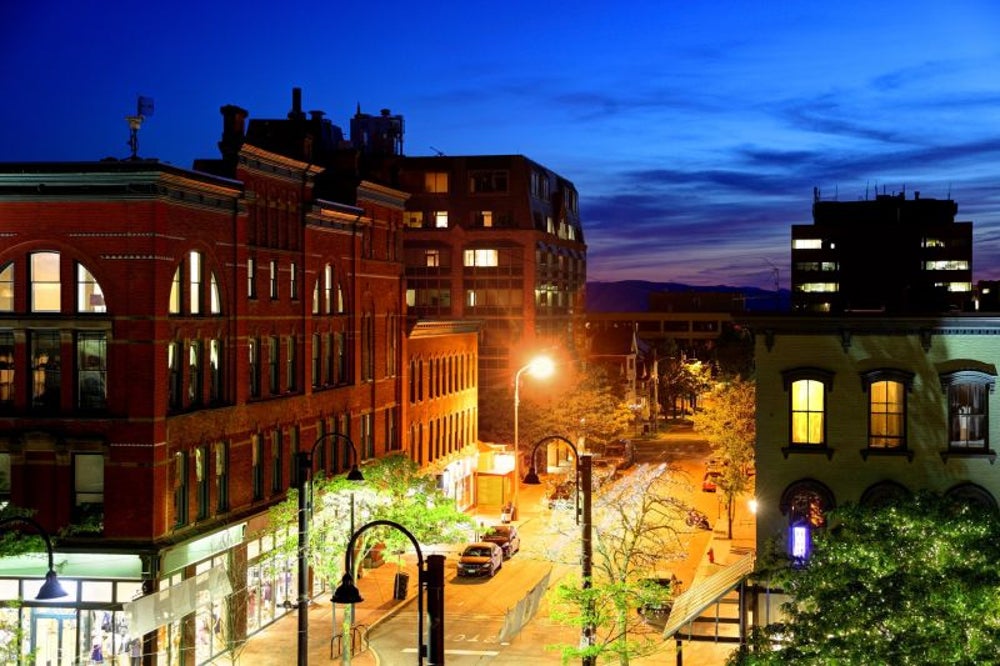 Vermont has the second-highest rate of internet usage by residents ages 15 and up (84.2 percent), behind Wisconsin (84.6 percent). 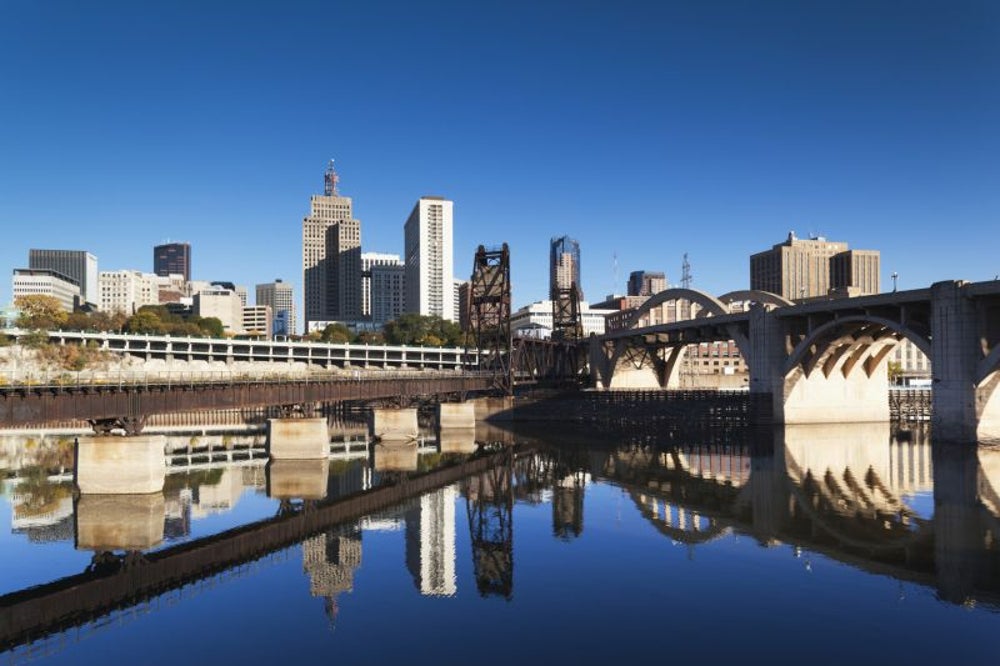 Related: 15 Throwback Web Pages That Show Us How the Internet Has Changed

A greater proportion of internet users look up health insurance info or communicate with a doctor online in Minnesota than in any of the other states in the top 10. Minnesota is second to Washington state in this usage category (38.9 percent of people in Washington state access health records online, compared with 37.9 percent in Minnesota).