How to Move to Canada and Become a Canadian Citizen

After all, it's a land where healthcare is free, people are friendly and Prime Minister Justin Trudeau explains quantum computing just for laughs.
Next Article


If the race between Hillary Clinton and Donald Trump has you feeling disillusioned with American democracy, you may find yourself imagining a move to Canada.

After all, it's a land where healthcare is free, people are friendly and Prime Minister Justin Trudeau explains quantum computing just for laughs.

But actually becoming a citizen is tough: You need to live in Canada for at least six years, stay on your best behavior and know a thing or two about the country you'll soon call home.

For those who actually want to head up north, here's how you move to Canada.

Preface: Make sure you're not already a Canadian citizen. 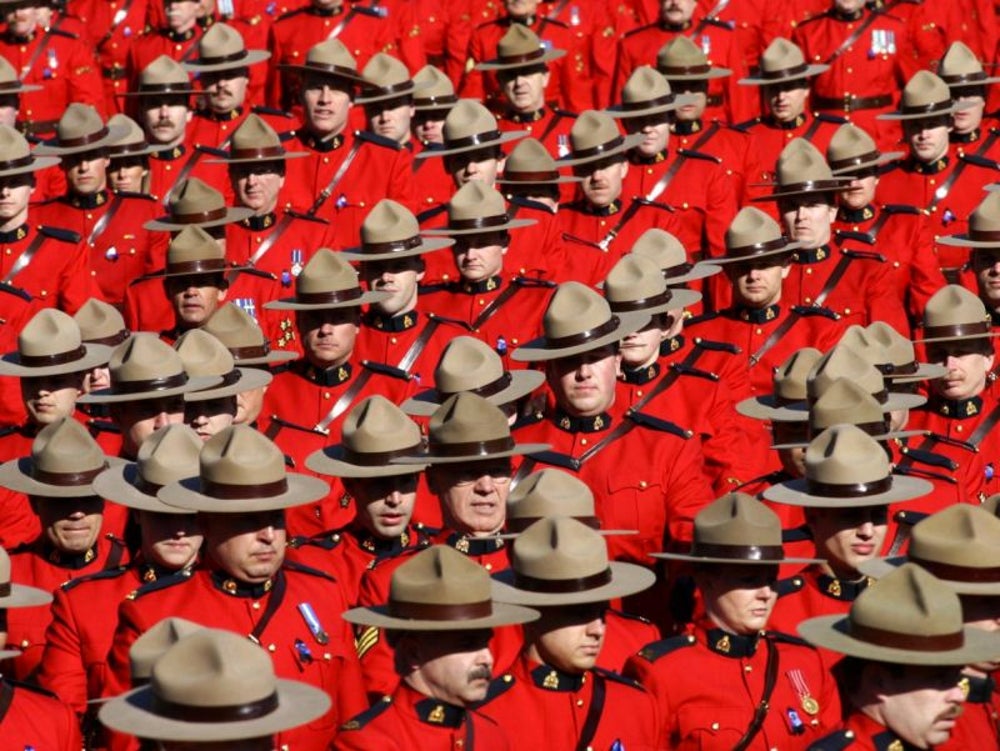 Before you go through the hassle of applying for citizenship, take a short quiz to see if you may already be Canadian.

The government outlines several caveats for being a citizen even if you weren't born there, many of which depend on your parents' citizenship. Maybe you secretly inherited their status at some point along the way.

If you're not a legal adult, you've got an uphill climb ahead of you.

Minors need their parent or legal guardian to fill out the application for them; they need to be permanent residents in Canada (more on that later); and the parent must either be a citizen or applying to become one at the same time.

Or enter the pool for skilled immigrants. 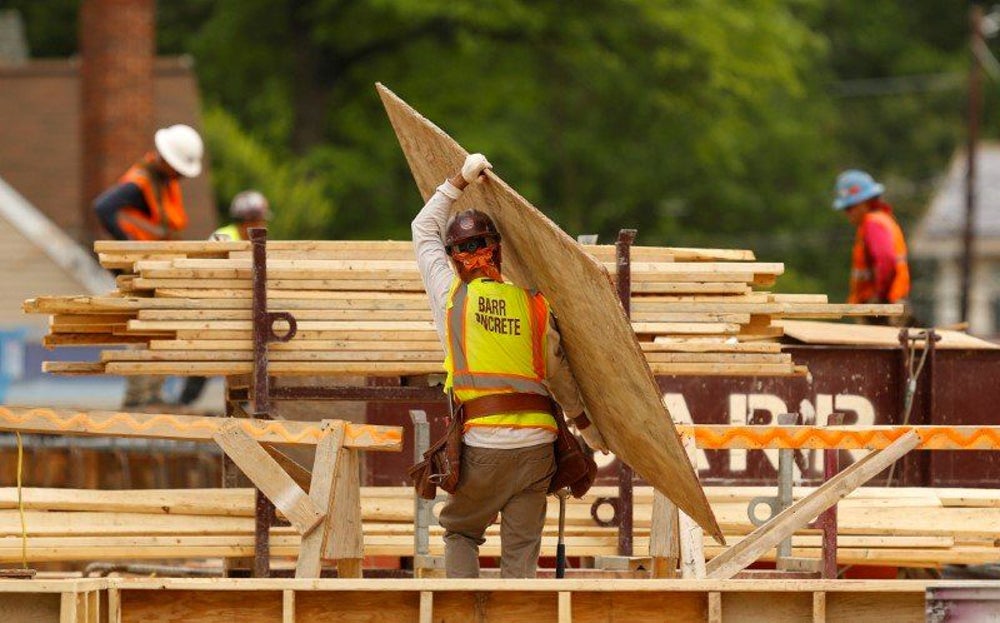 Canada has a fast-track system for immigration called Express Entry. It's how skilled workers transition into a role in the country.

All applicants into Express Entry are given specific scores based on their specific talents and job prospects and then ranked with other applicants. Those at the top of the rankings are invited to become permanent residents.

Have a permanent residence in Canada. 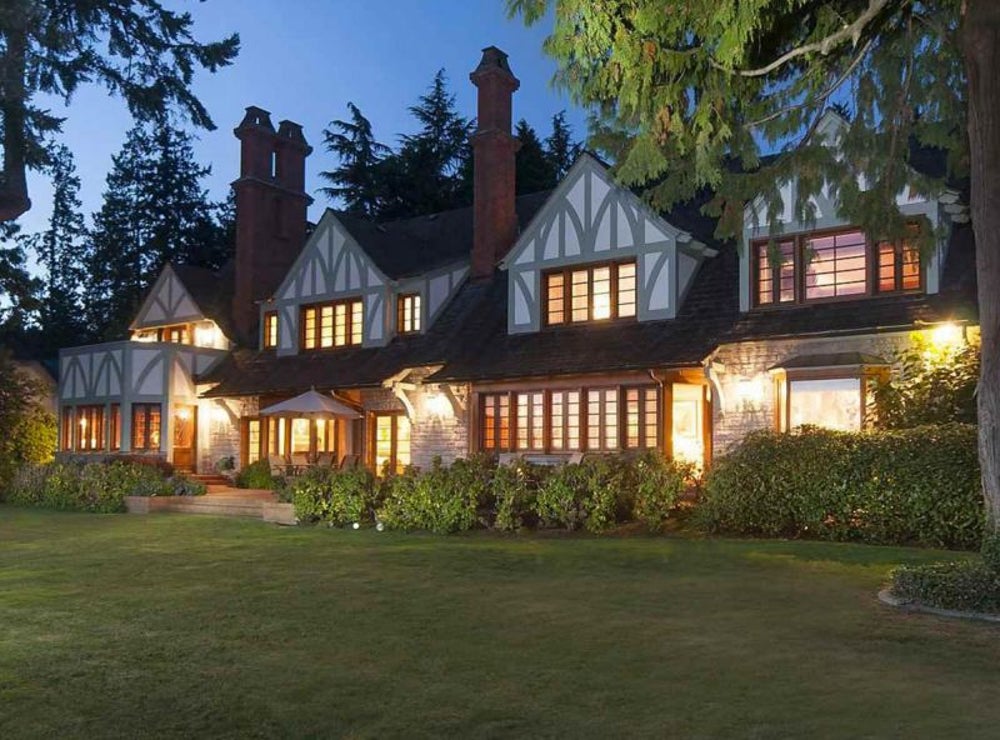 To become a permanent resident, people can choose between several avenues. They can apply through the province of their choice, go down a special entrepreneur route, get help from a family member who lives in Canada or go through Quebec, which has special immigration requirements.

Permanent residents are entitled to healthcare coverage and can work, study and travel anywhere in Canada. You just can't vote, run for office or hold some jobs with high security clearance.

Declare your intent to reside. 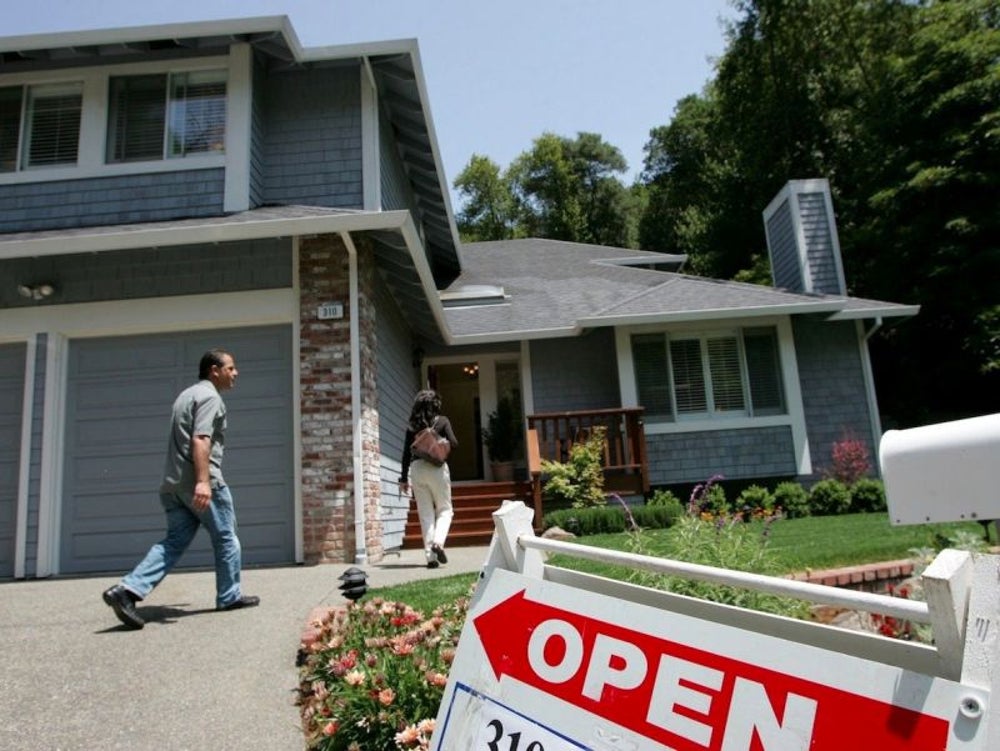 If you don't live in Canada, you must work outside Canada as a public official known as a Crown Servant or live abroad with certain family members who are Crown Servants.

Spend six years at that residence.

If you're living in Canada, you must have been a permanent resident and physically present in Canada for at least 1,460 days (four 365-day periods) in the six years immediately before the date of your application.

You must also be present for 183 days (half a year) during each of the four calendar years that are fully or partially within the six years before the application date.

In other words, your time in Canada needs to stay relatively consistent. 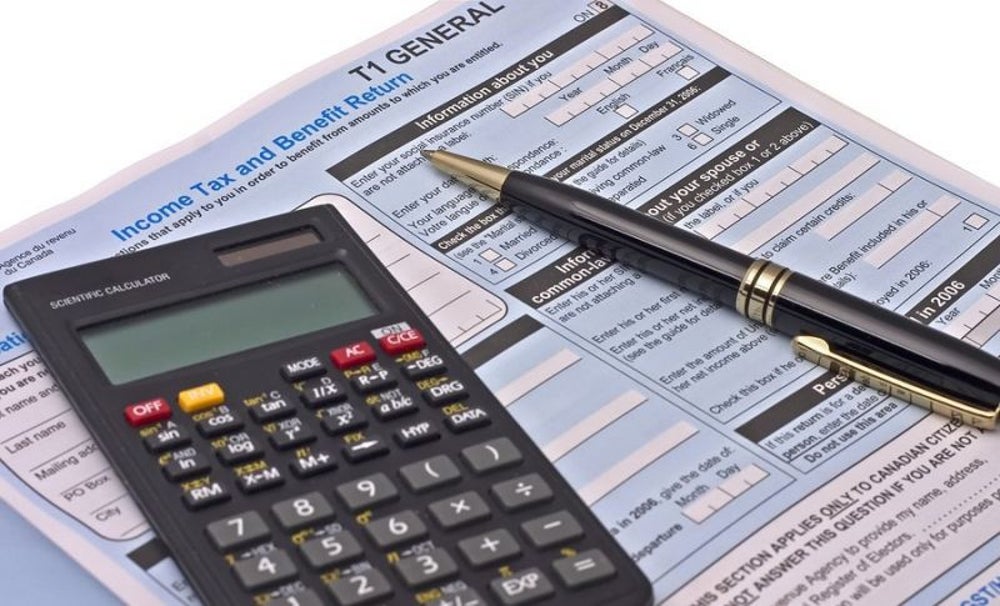 Like the residence requirement, you must be able to provide four years' worth of tax returns in the six-year period leading up to the date of your application.

Basically, they want to see if your job is legit.

Along with dozens of other countries, Canada has two official languages: English and French.

To become a citizen, you need to know just one. You don't need to be fluent, just conversational enough to make small talk, give directions, use basic grammar and know your vocab well enough to describe yourself.

You'll send along written documents with your application, but a citizenship officer will make the final call whether your English or French is up to snuff.

Know a thing or two about Canada. 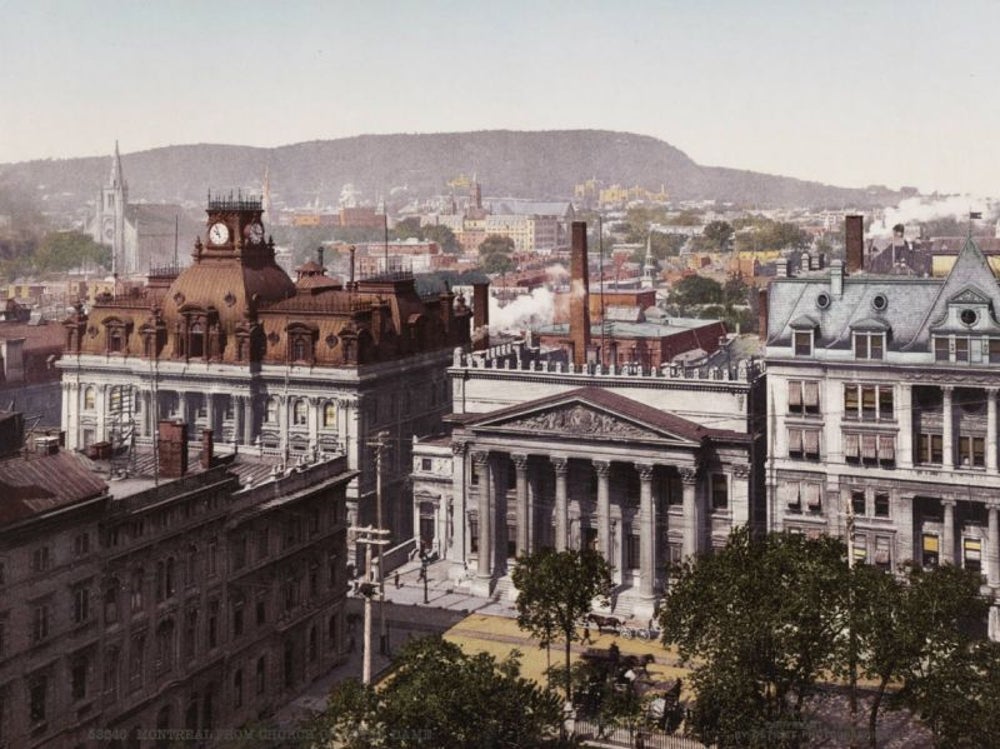 You should probably brush up on your Canadian history anyway, but the government also issues a formal quiz to applicants on the history, values, institutions and symbols of Canada.

You take the test if you're between 16 and 64 years old. Typically, it's a written test, but the citizenship officer may also ask questions orally.

There are no real surprises. Everything you'd need to know can be found here: Discover Canada: The Rights and Responsibilities of Citizenship. 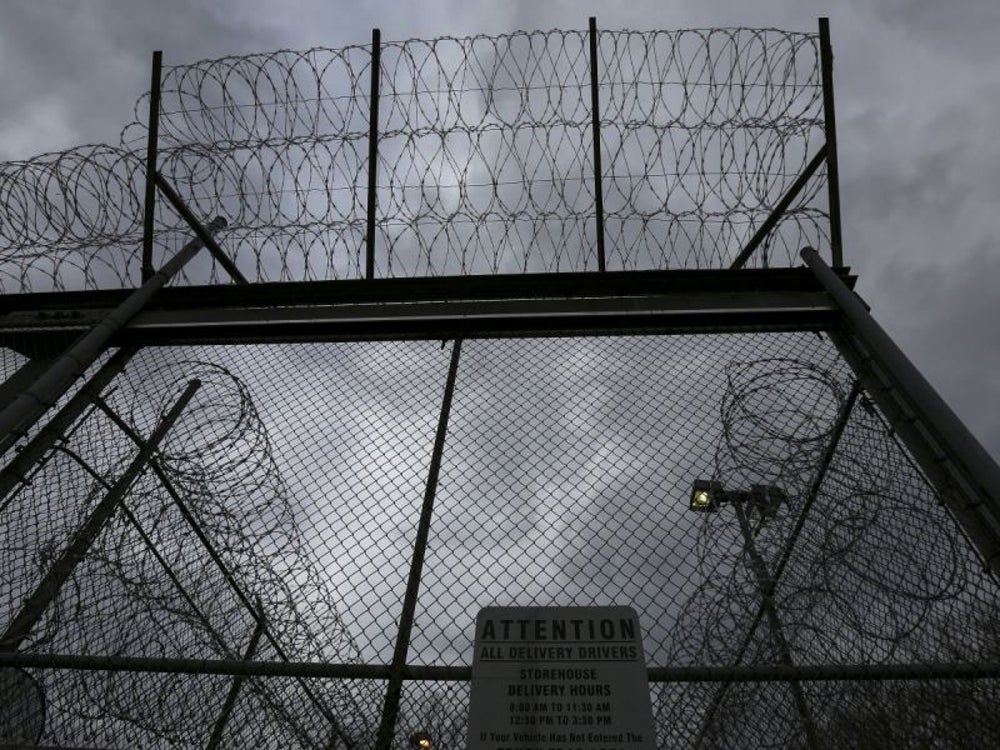 There are a number of reasons your past may prohibit you from becoming a Canadian citizen.

For instance, the government looks down upon granting citizenship to people who have committed a crime within four years of submitting their application or are on trial for a crime.

It also specifies that people in prison can't use their sentence toward becoming a permanent residence. (That doesn't quite fit with the "intent to reside.")

Invest in durable clothes for your local climate. 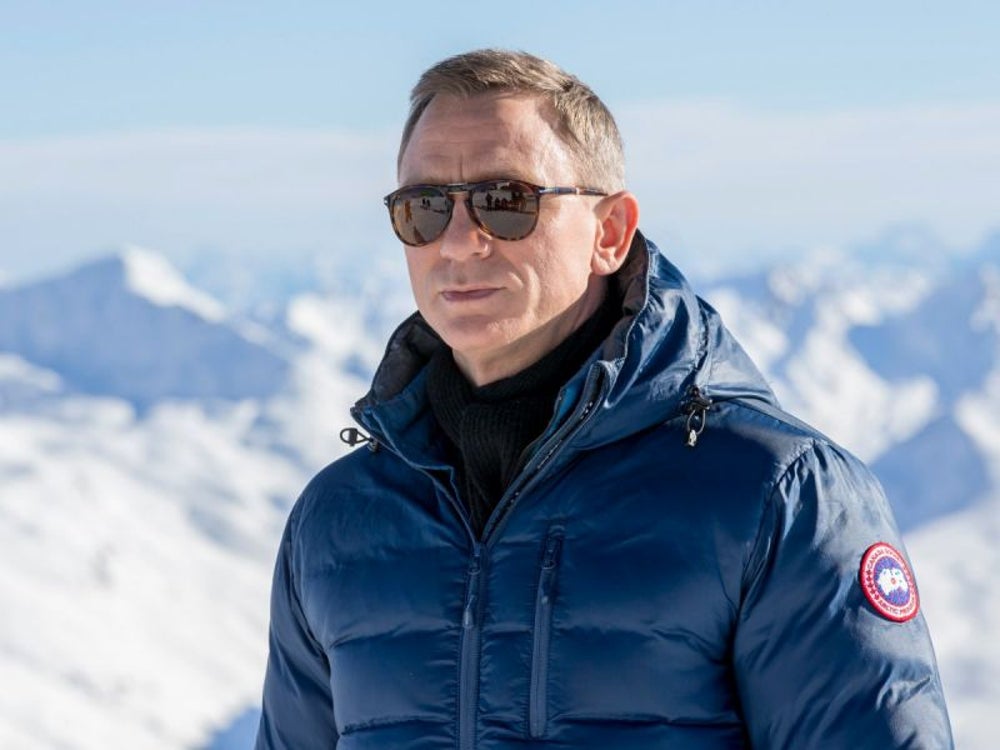 Canada is the second-largest country on earth, behind Russia. As such, there is no singular "Canadian climate," even if people may think it's just cold most of the time.

Depending on how close you live to the British Columbia coast, for example, spring can begin as early as February and summer temperatures can rise into the 90s.

So if you're looking for places to take up permanent residence, research what the weather's like. You won't waste money or space buying unnecessary items.

Take advantage of the customs of your new life. 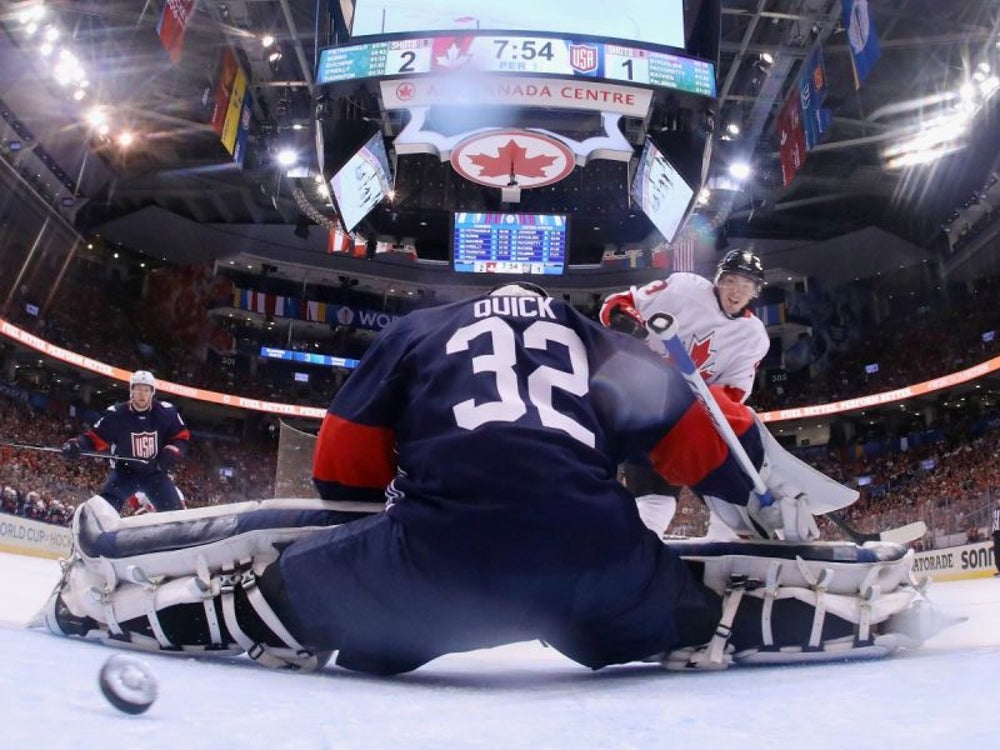 Now that you've left your home country behind (and if you're an American, abandoned the circus of presidential elections), embrace what makes Canada unique.

No one will expect you to dive headfirst into this new world, but if you want to become a genuine citizen, formal requirements are only the start.

Regardless of What You May Think, Canada Has Always Been a Tech Hub

Aeroméxico: Flights To Canada Are Suspended Starting in February