The Best Black Friday Deals of 2016

Along with Target and Walmart, retailers like Apple and Samsung are participating in this year's shopping holiday.
Next Article

It’s that time of year again. If you’re stressing out over your holiday budget and want to get the most bang for your buck, look no further.

As always, major retailers are offering a number of awesome products and gadgets at some low, low prices on Black Friday. Even Apple has decided to join in on the shopping tradition after opting out of the event last year. So if you’re willing to bear through the crowds, check out these awesome holiday deals you won’t want to miss. 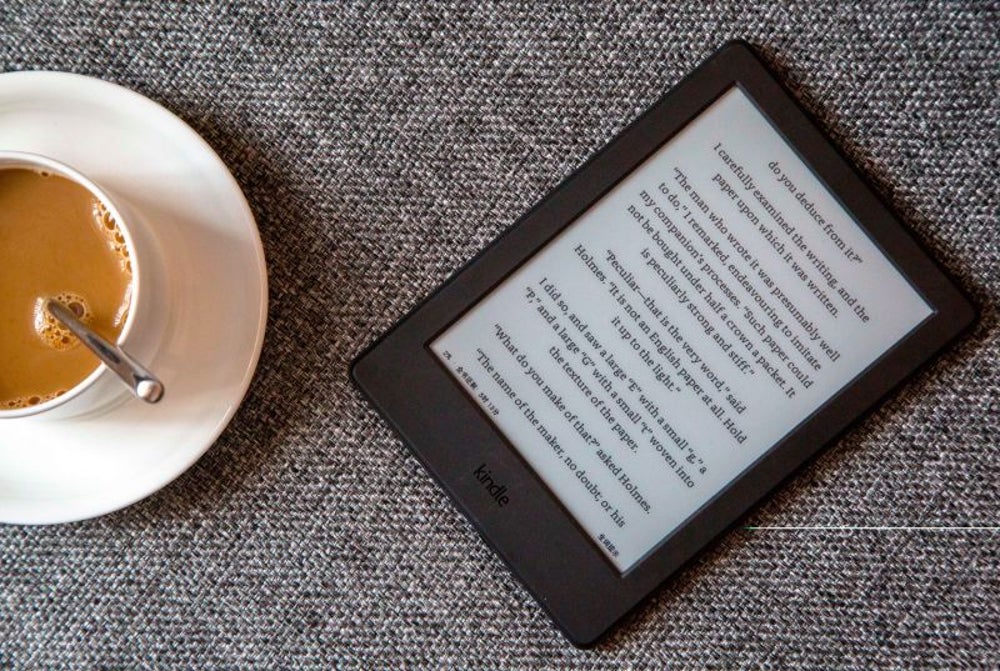 Image credit: Zhang Peng | Getty Images
According to an Amazon press release and its Black Friday page, Kindle e-readers will be $20 cheaper on Nov. 25. People also anticipate a price drop for the Amazon Alexa. Sears will offer the Amazon Kindle Paperwhite for $99.99. 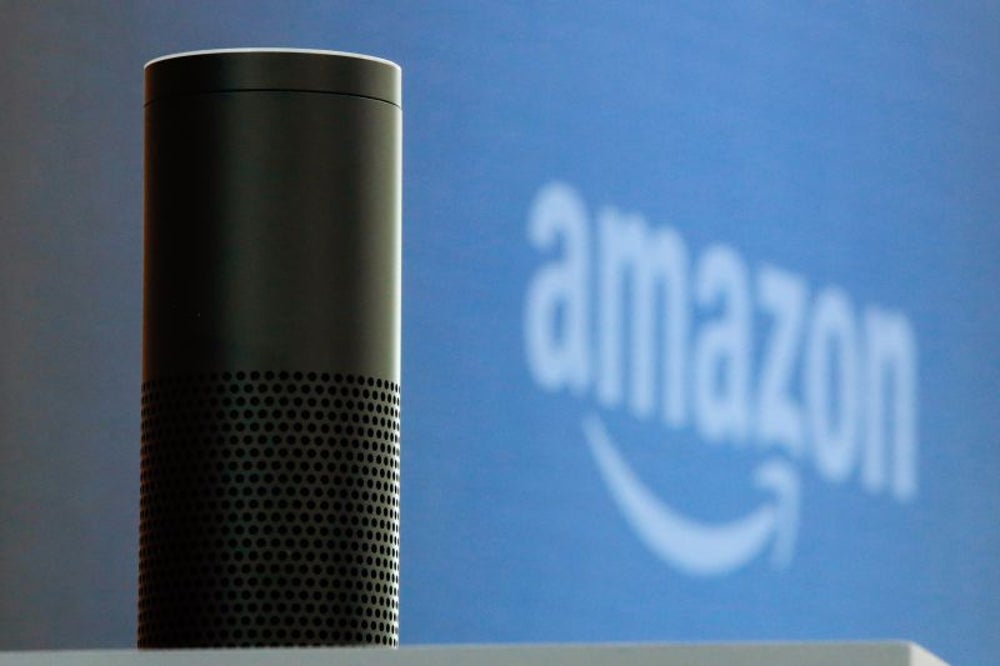 Image credit: Bloomberg | Getty Images
Amazon’s smart speaker will also drop in price for consumers the day after Thanksgiving. Walmart and Best Buy will offer the Echo for $140 on Black Friday. 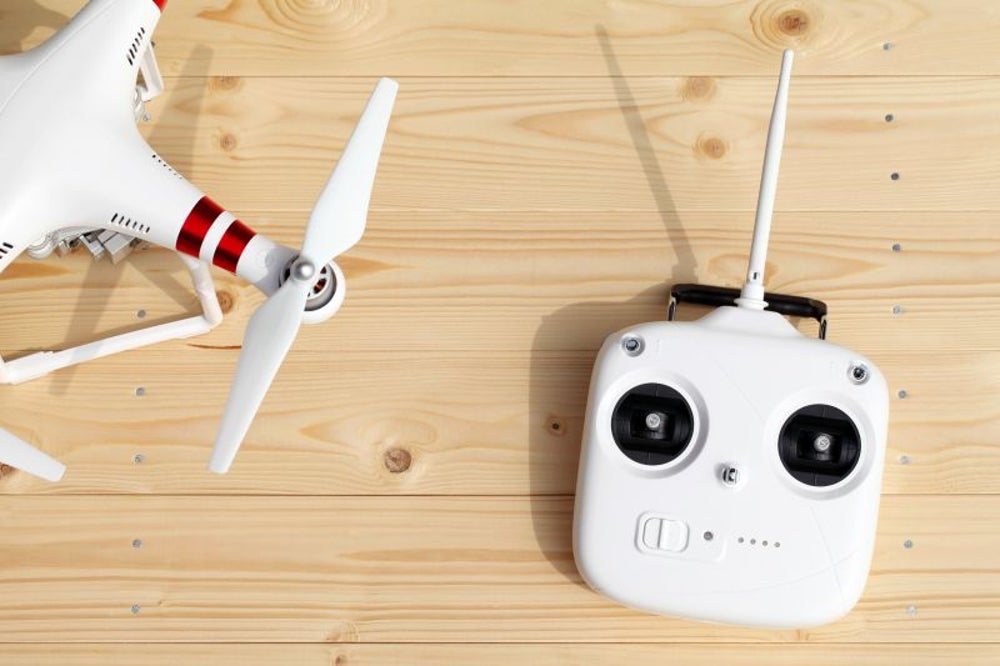 Image credit: akiyoko | Getty Images
For only $30, you can purchase a Sharper Image video drone at Walmart on Black Friday. If you want something a little fancier, the retail giant is offering DJI Phantom Standard 3 drones for $369 (a $130 savings). 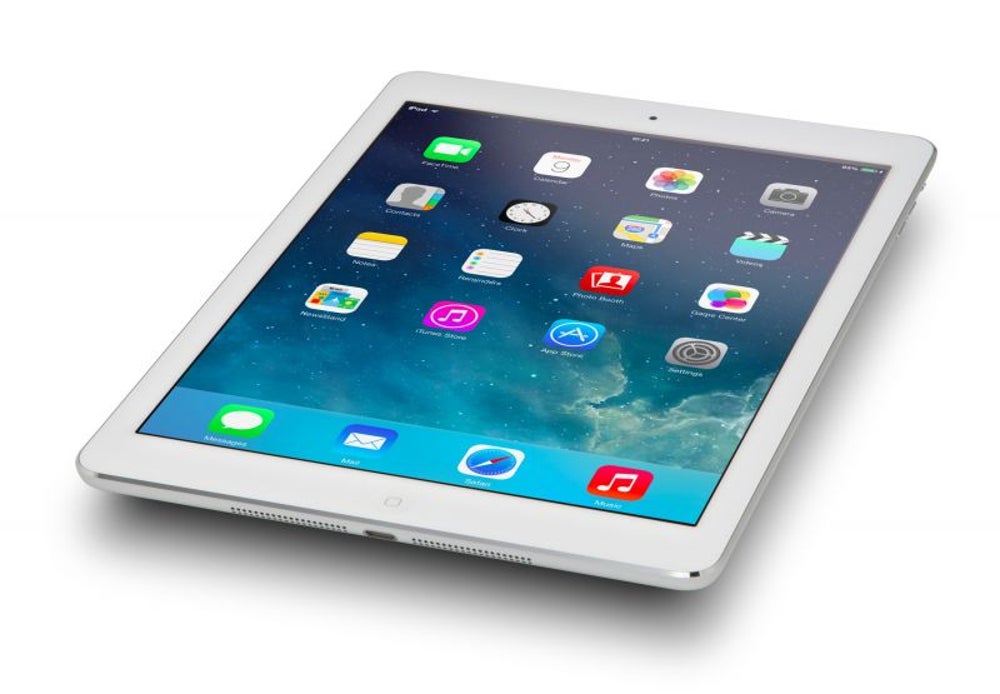 Image credit: MacFormat Magazine | Getty Images
Score a 32GB iPad Mini 2 for only $199 or a Samsung Chromebook 3 for as little as $119 at Walmart. Target is also offering select Apple iPads starting at $199 as well. If those don’t suit your fancy, score an Amazon Fire HD8 tablet for only $59.99 at Best Buy. 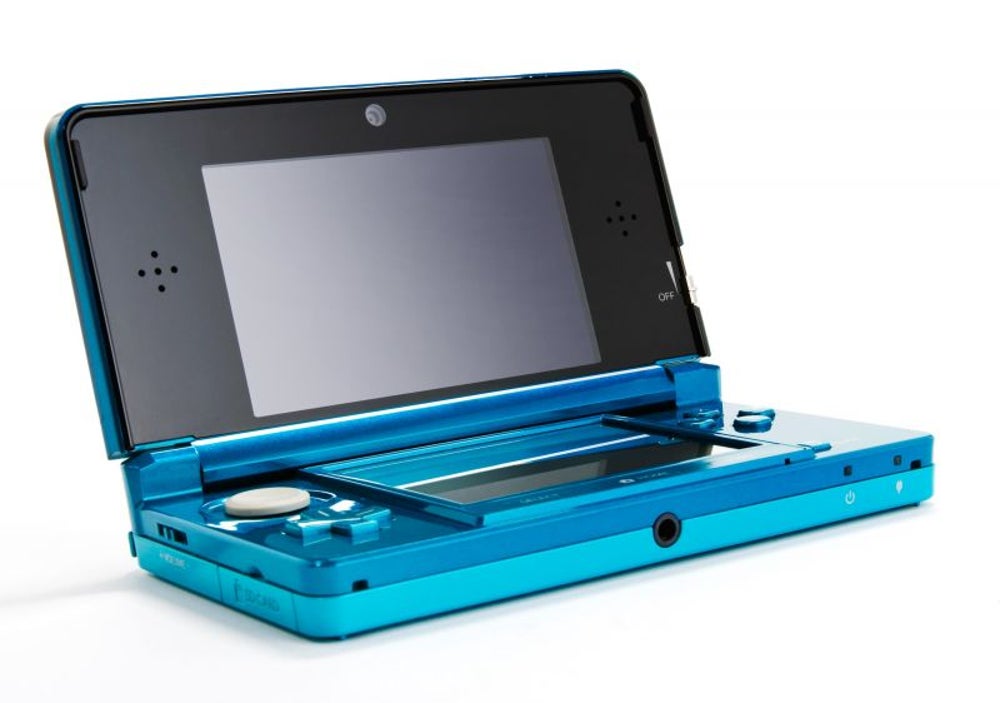 Image credit: T3 Magazine | Getty Images
Multiple retailers will sell the New Nintendo 3DS for $99. There are also other gaming packages, such as a Playstation 4 Slim Uncharted bundle for only $249. 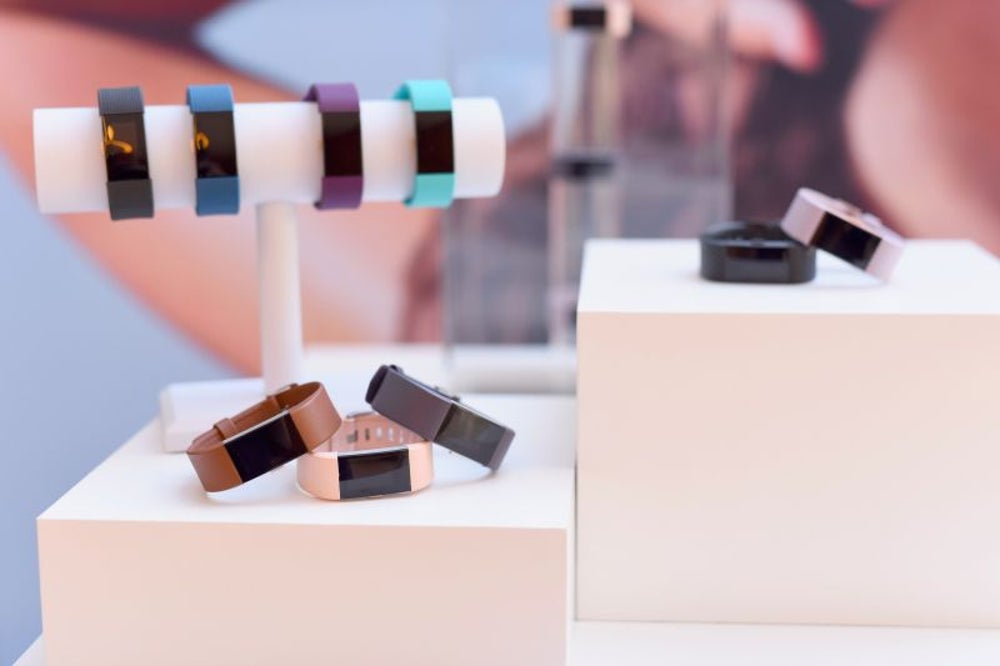 Image credit: Dave Kotinsky/Stringer | Getty Images
Walmart will offer the Fitbit Flex 2 for $69. Best Buy plans to offer the Fitbit Alta for $99.95, as well as the FitBit Blaze smartwatch for $149.95. 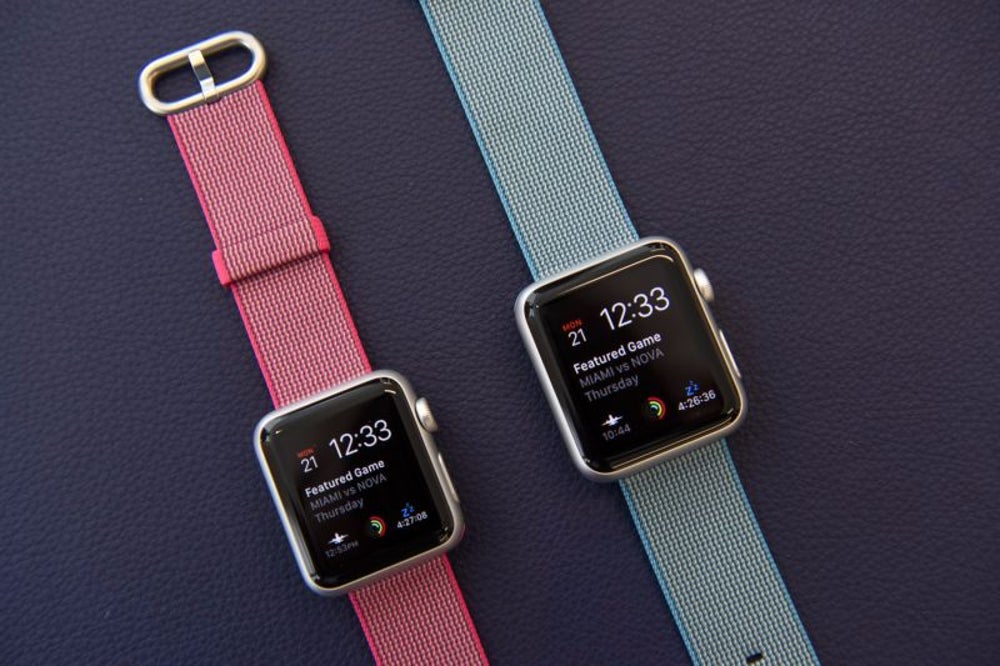 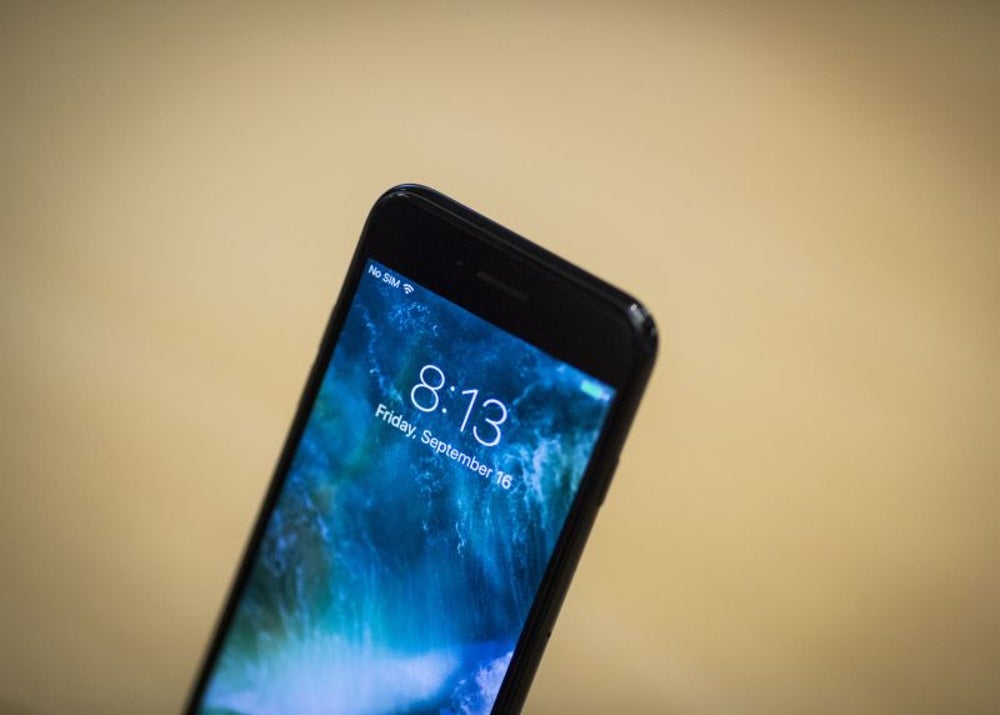 Image credit: Bloomberg | Getty Images
If you don’t mind missing out on the 7, Walmart is offering the iPhone 5s for as little as $99. If you do want to get the latest and greatest from Apple, head over to Target for an iPhone 7 or 7 Plus for no money down. 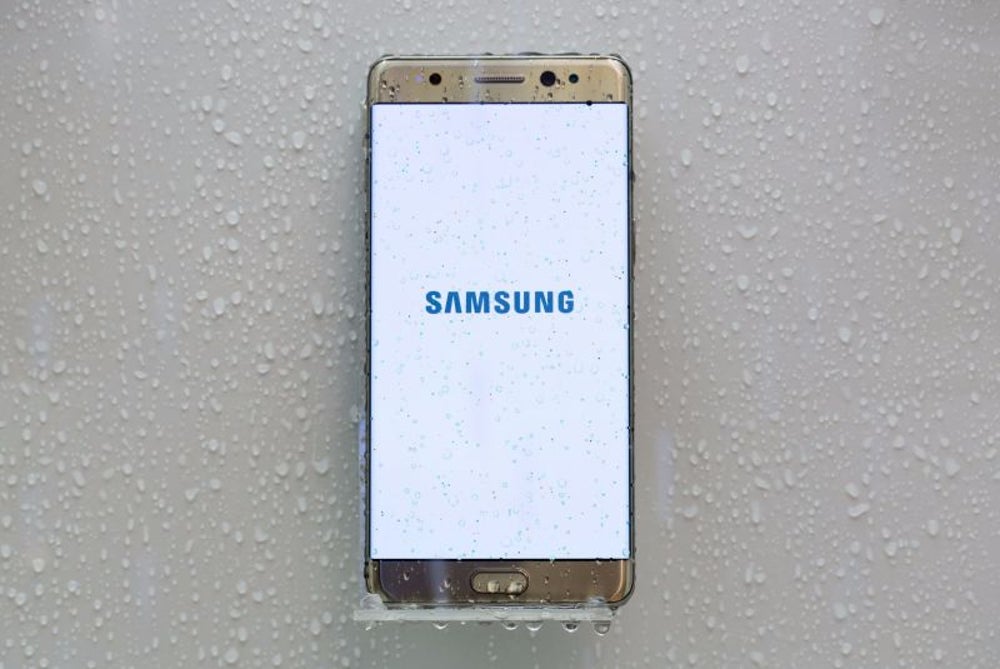 Image credit: Bloomberg | Getty Images
Likely as an apology to Samsung customers around the world, the tech giant is offering a number of major deals this holiday season. Pre-owned Galaxy phones start at $299.99 and Galaxy tablets start at $99.99. Gear smartwatches start at $149.99. Samsung also has major price cuts for televisions and home theaters, audio systems, computers and home appliances. Check out the full list here. 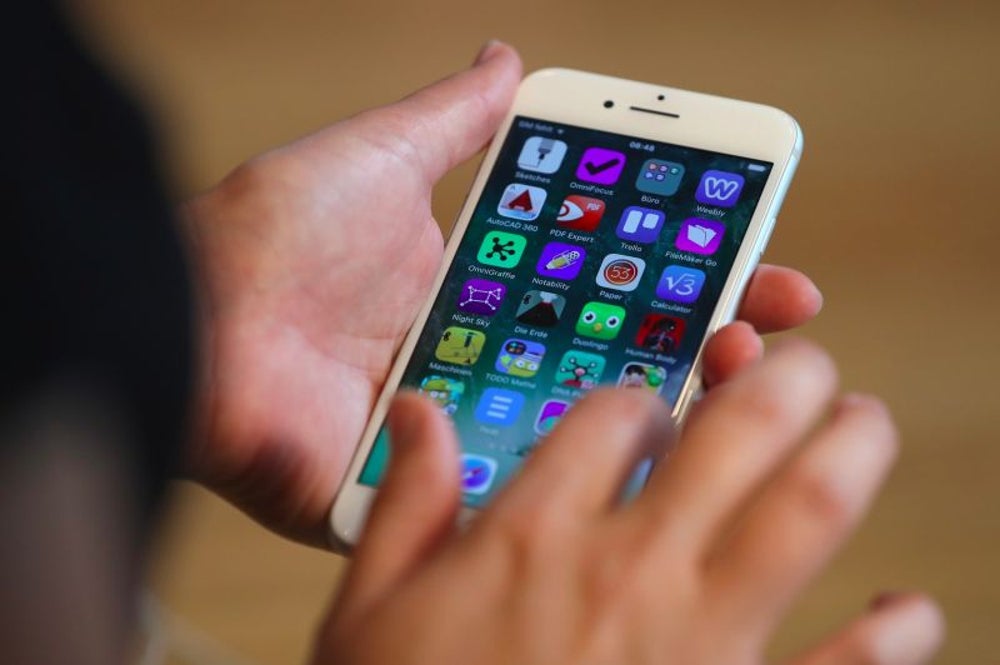 Image credit: Sean Gallup | Getty Images
Although it hasn’t revealed what will be discounted, Apple recently announced it will be participating in Friday’s shopping frenzy. Check out this link on Friday to shop for Apple’s deals.
More from Entrepreneur