These 5 Companies Have Added Robots to Their Workforce

The machines aren't coming for your job, yet.
Next Article

Robots are officially infiltrating the workforce. Whether to speed up efficiencies or boost production capabilities, businesses are adding machines into their practices to work alongside humans.

Cutting labor costs and improving processes, robots and AI tools are beneficial in a number of ways and in a variety of industries. From advertising to farming to healthcare, AI is creeping into many fields.

Check out these real-world examples of the roles that AI and robots are filling. 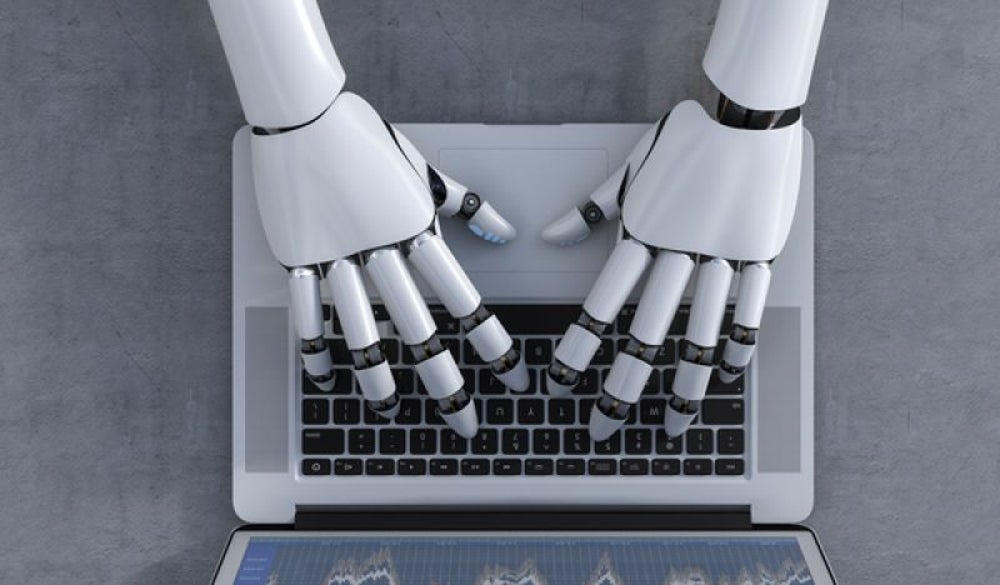 Ad agency McCann Japan’s creative planner Shun Matsuzaka created the first-ever AI creative director through his “creative genome project” that launched in 2015. By breaking down the elements that go into making a TV commercial and creating a database of deconstructed ads from the past 10 years of Japan award shows, Matsuzaka and his team built the bot, which is called “AI-CD β.”

Confectionary company Mondelez put the bot to the test by having it compete with human creative director Mitsuru Kuramoto to create an ad for Clorets Mint Tab. The client filled out a form of all the elements it wanted to incorporate into the ad, and the AI bot scrambled its database for the right ideas.

In a nationwide poll, consumers voted on which ad they prefered. Kiramoto’s ad won by only 4 percent, but when approximately 200 ad executives at the ISBA Conference voted, they preferred the AI-built ad. 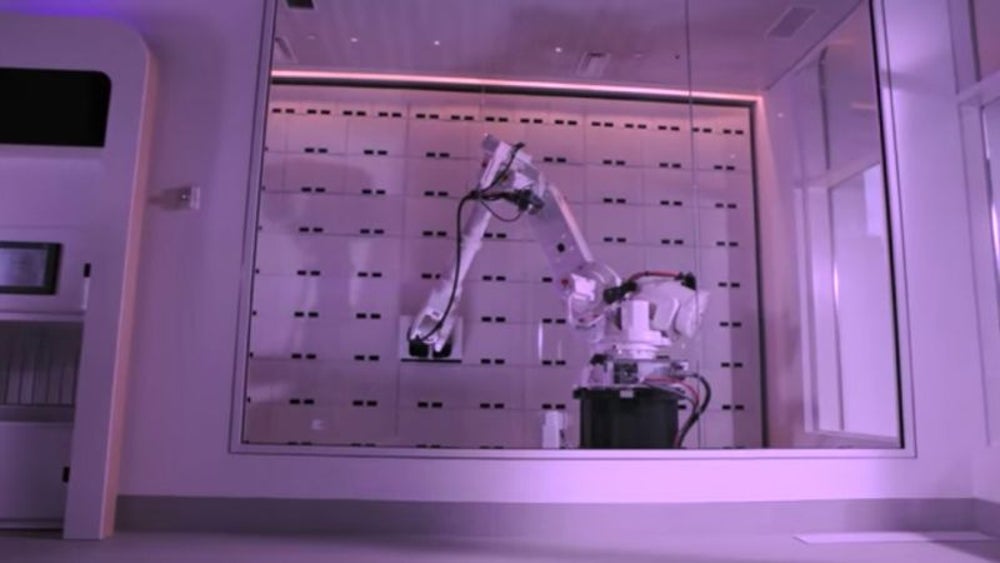 Yotel, a hotel chain with locations around the world, has introduced the “YOBOT” at its New York City location. The YOBOT takes the place of a bellhop, efficiently storing and retrieving customers’ luggage. By placing your items in one of YOBOT’s 150 bins and entering your pin number and last name, YOBOT will store your belongings. When you need to pick your items up, you can enter your pin and last name again, and YOBOT will fetch your things.

Yotel has also employed self-service kiosks for check-in and check-out, which ultimately may replace hotel receptionists and desk clerks.

Other hotels such as Hilton, Crowne Plaza and Aloft have also began installing AI into their practices.

Related: These 5 Robotics Startups Are Changing The Way Work Gets Done 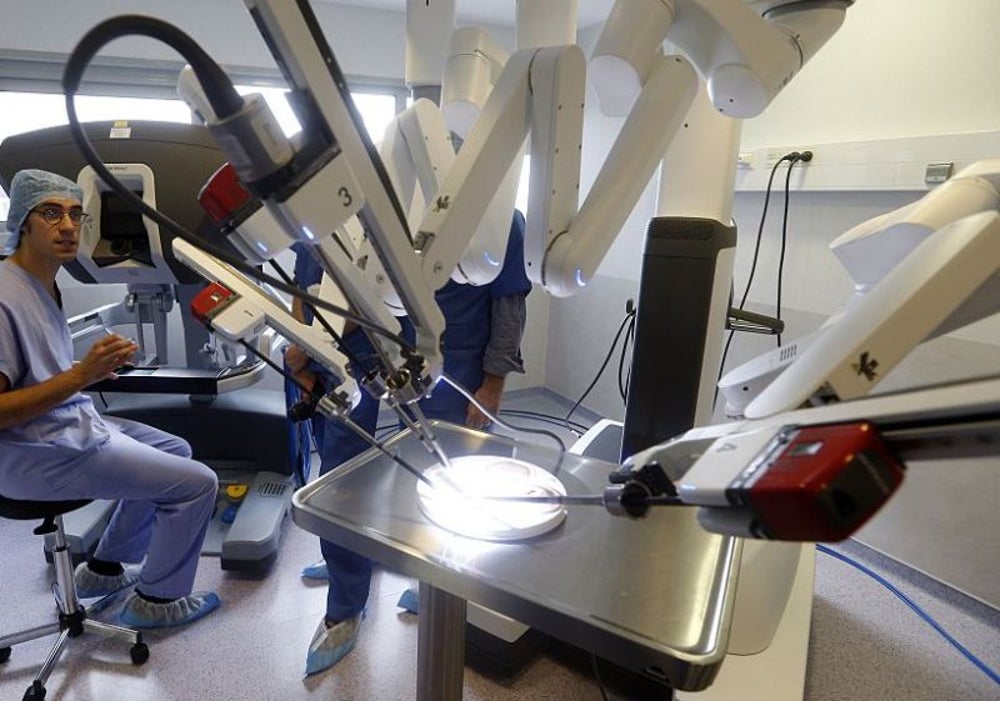 Unlike an AI creative director or a robot hotel employee, robots in surgery is not new, but are becoming increasingly prevalent in hospitals and surgical centers around the world. Their use is predicted to grow even more in the future.

More can be achieved using a robot surgeon, according to Dr. Michael Stifelman, director of NYU Langone’s Robotic Surgery Center, who has completed thousands of robot-assisted surgeries. “The robot is one with me,” he told IEEE Spectrum.

From Washington to South Carolina to New York, robotics are becoming an integral part of many medical centers in the U.S. 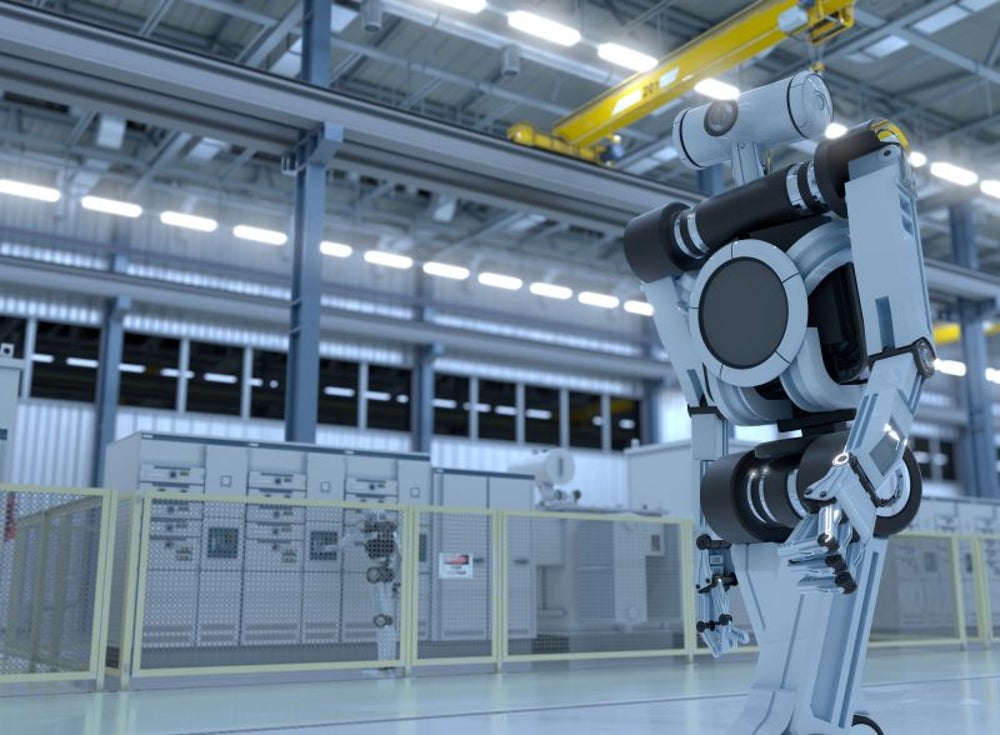 Japanese lettuce company SPREAD Co. is creating a “robot farm” that will roll out in mid-2017 in Kameoka, Kyoto. The high-tech indoor farm will be the world’s first robot farm, where nearly every step of the process is carried out by bots, from replanting seeds to watering to harvesting and trimming crops. The only task done by a human will be the initial planting of a crop’s seeds.

Without robots, SPREAD produces 21,000 lettuces a day. It expects this number to jump to 50,000 with the use of bots. “Our new farm could become a model for other farms, but our aim is not to replace human farmers, but to develop a system where humans and machines work together,” SPREAD’s global marketing manager JJ Price told The Guardian.

The new farm is predicted to improve efficiencies and cut labor costs by 50 percent. 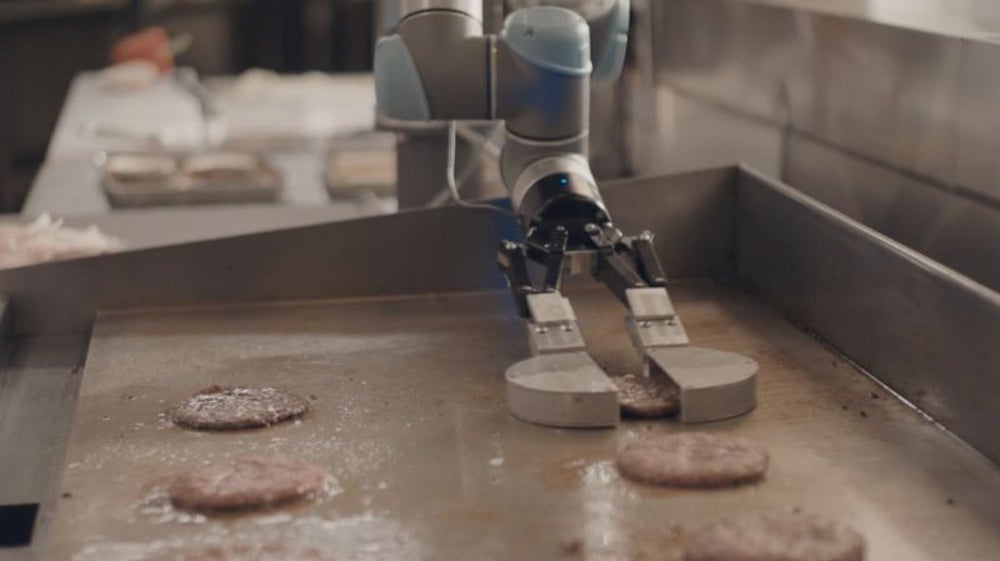 Image credit: Miso Robotics
Fast food chain CaliBurger’s most recent hire is a burger-flipping robot named “Flippy.” Created by Miso Robotics, Flippy’s design is simple: It’s a cart powered by AI with thermal sensors and a robot arm. The robot is only a grill cook right now, but has the potential to help with other roles, such as operating a deep fryer, chopping vegetables or plating food. In addition, Flippy understands its place in the kitchen -- it is polite and “will move out of the way” when a human is passing through.

Right now, Flippy is only working at CaliBurger’s Pasadena location, but the company plans to employ one in at least 50 of its locations over the next two years. Humans needn’t worry, though. Human workers “will always play a very critical role in the hospitality side of the business, given the social aspects of food,” Miso’s CEO David Zito told TechCrunch.