If Jeff Bezos Has His Way, This Could Be Your Ride to Space

Here's a look at the concept images of the Blue Origin passenger capsule.
Next Article

The company recently released the latest concept images of its passenger capsules, and as described by Bezos, also the founder of Amazon, “every seat's a window seat, the largest windows ever in space.”

Related: What Will It Be Like to Fly in a Blue Origin Spaceship?

The New Shepard capsule, named after Alan Shepard, a member of NASA’s Mercury 7 class of astronauts who was the first American man in space, would take intrepid travelers on a suborbital space flight during which they would experience the feeling of weightless zero gravity before arriving back on Earth.

Bezos has plans to get those first space tourists into orbit in 2018, but what these out-of-this-world journeys will cost is anyone’s guess -- early estimates place the price of admission around $100,000.

Check out concept images of the capsule below. 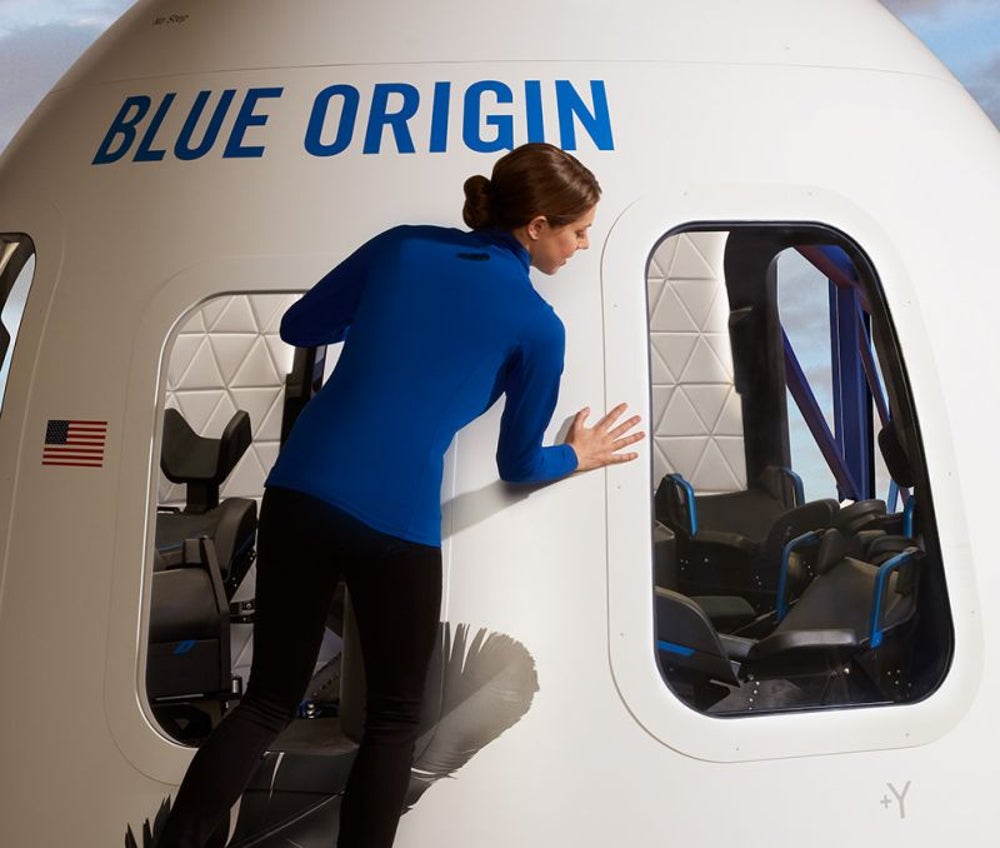 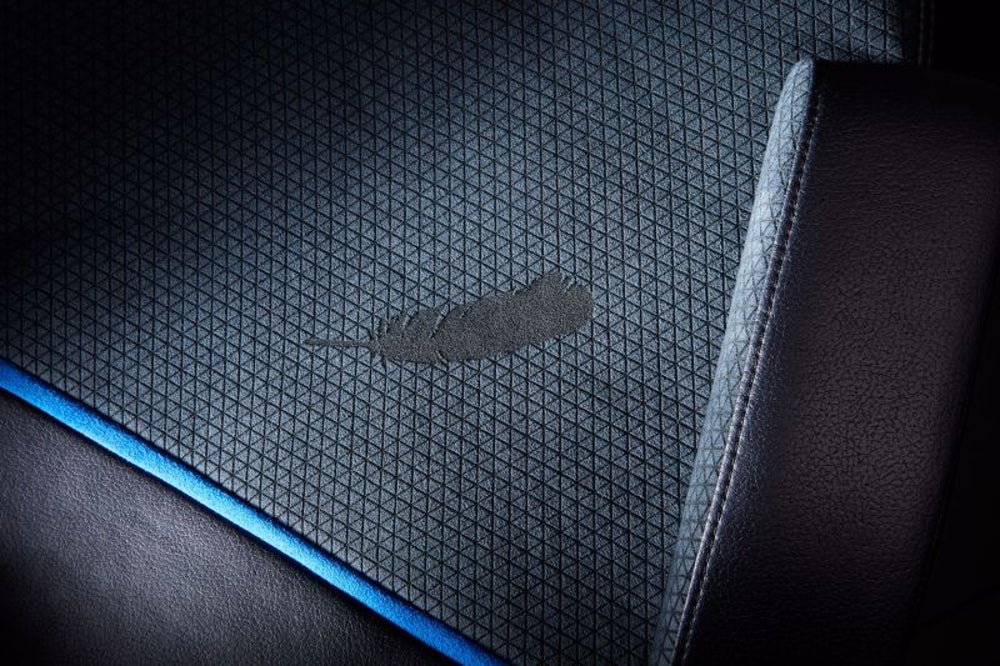 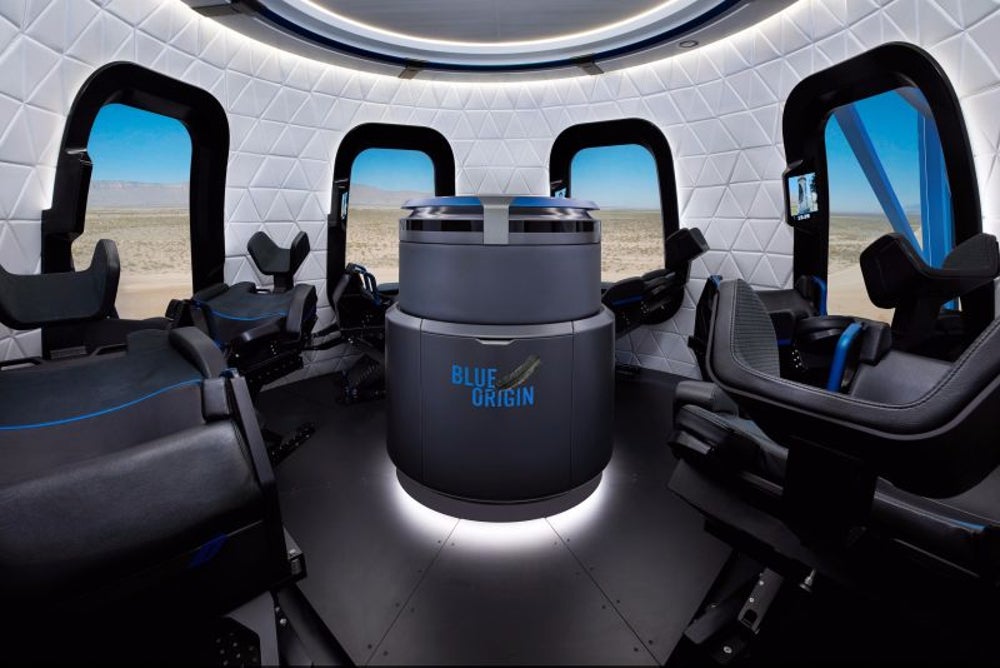 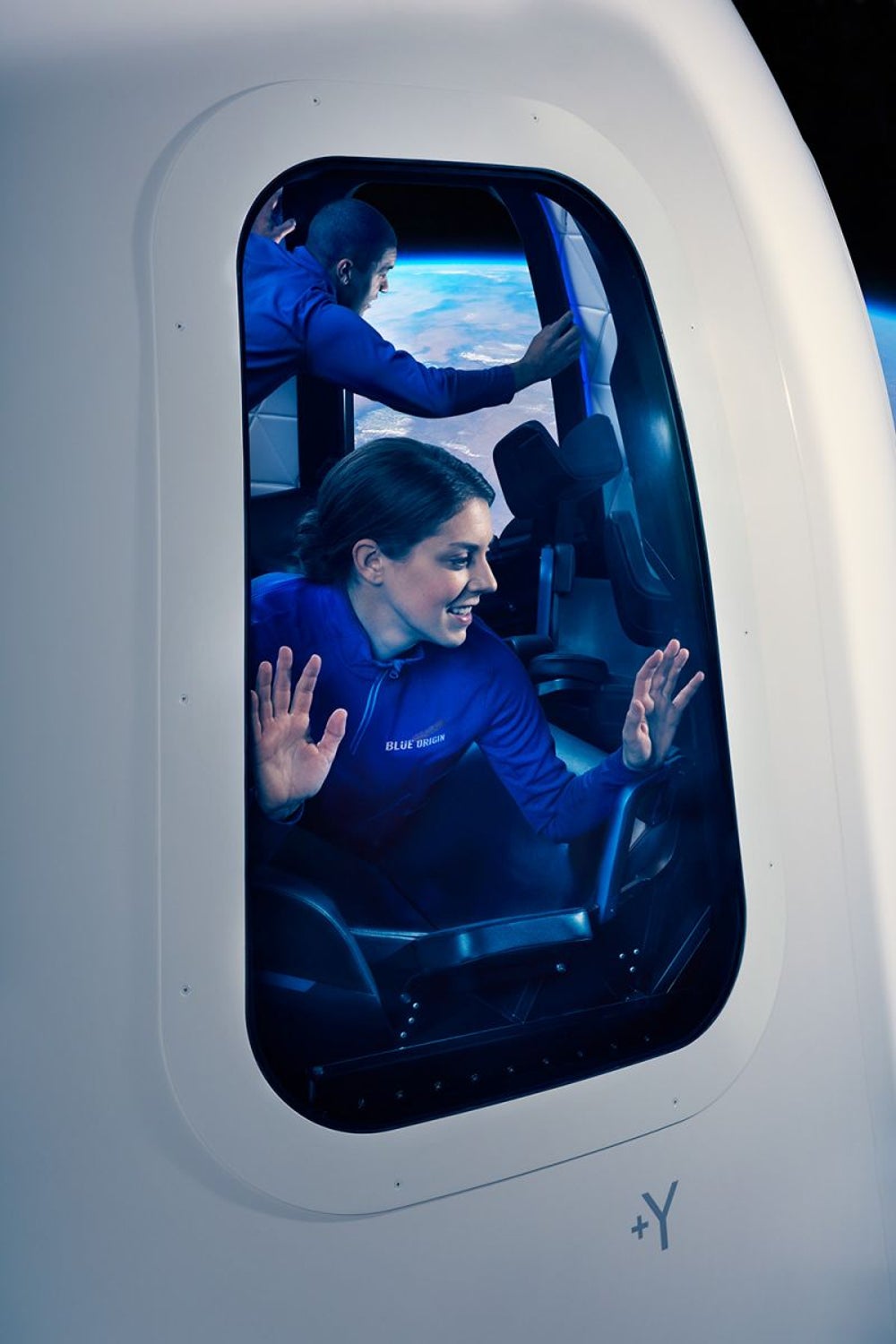 Want to Accomplish Your Own Moonshot? Look to These 'Apollo 11' Lessons.