Imagine a world without Apple computers, Microsoft Windows and DNA fingerprinting. It's pretty hard, right? Well, without many of the innovations in the 1980s, we may have lived in that world.

While Ronald Reagan and Madonna typically pop in our minds when we think of the '80s, perhaps we should focus on some of the world’s greatest inventions that came to life during the decade.

From the artificial human heart to the Apple MacIntosh, check out these 10 things that were invented in the 1980s. 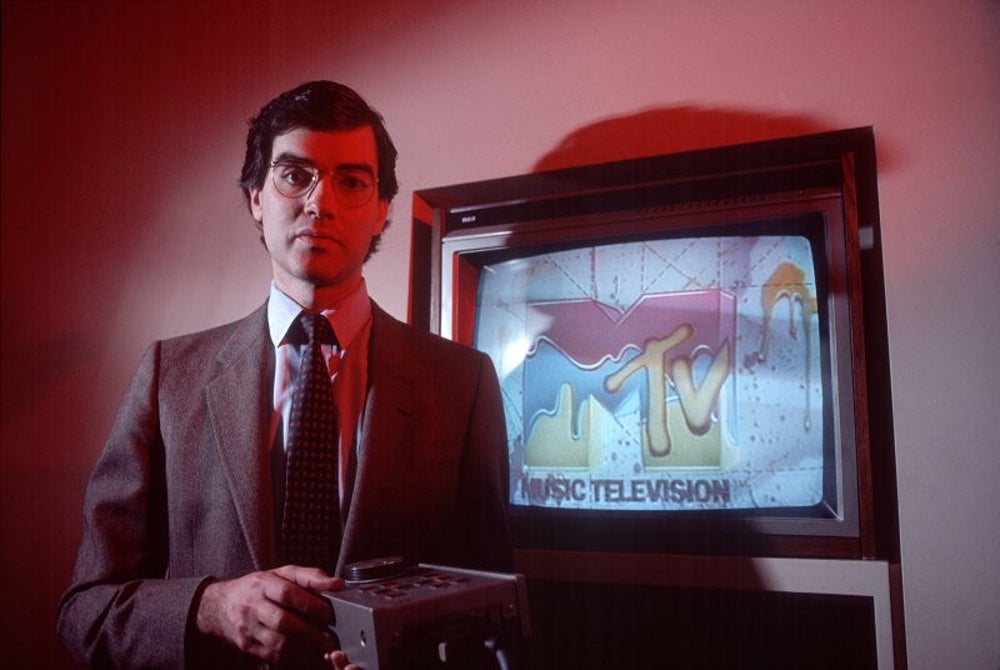 MTV went on the air for the first time on Aug. 1, 1981, with the words: “Ladies and gentlemen, rock and roll.” The first music video to air on the new television station was “Video Killed the Radio Star” by The Buggles. Early on, most of the channel’s programming consisted of music videos -- helping boost the fame of some of today’s most celebrated artists such as Madonna, Prince and Duran Duran. MTV became one of the most influential media channels for music, pop culture and entertainment. 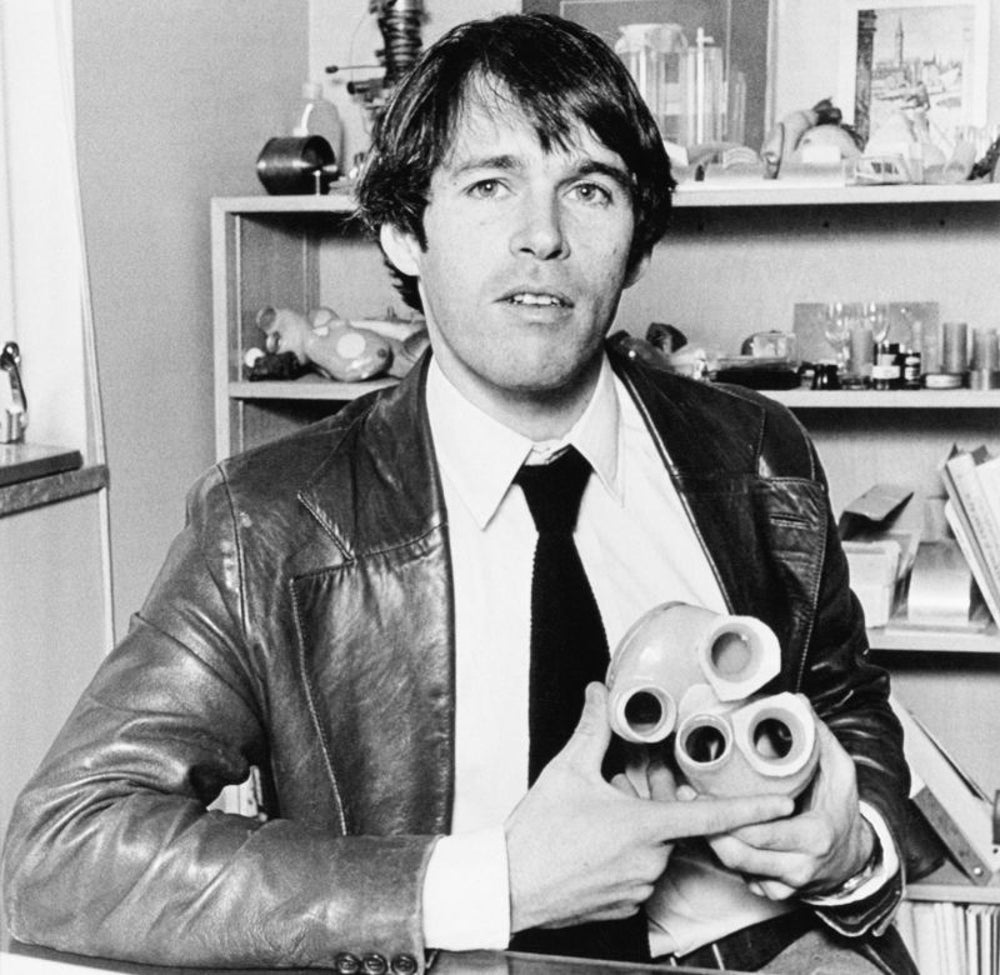 Dr. Robert Jarvik invented the world’s first artificial heart, the Jarvik 7. On Dec. 2, 1982, at the University of Utah, Dr. William DeVries successfully implanted the Jarvik 7 into Barney Clark, a Seattle dentist who volunteered to undergo the surgery. After the surgery, other surgeries with the Jarvik 7 were performed and it became widely used as a temporary artificial heart, while people waited for donated real hearts. 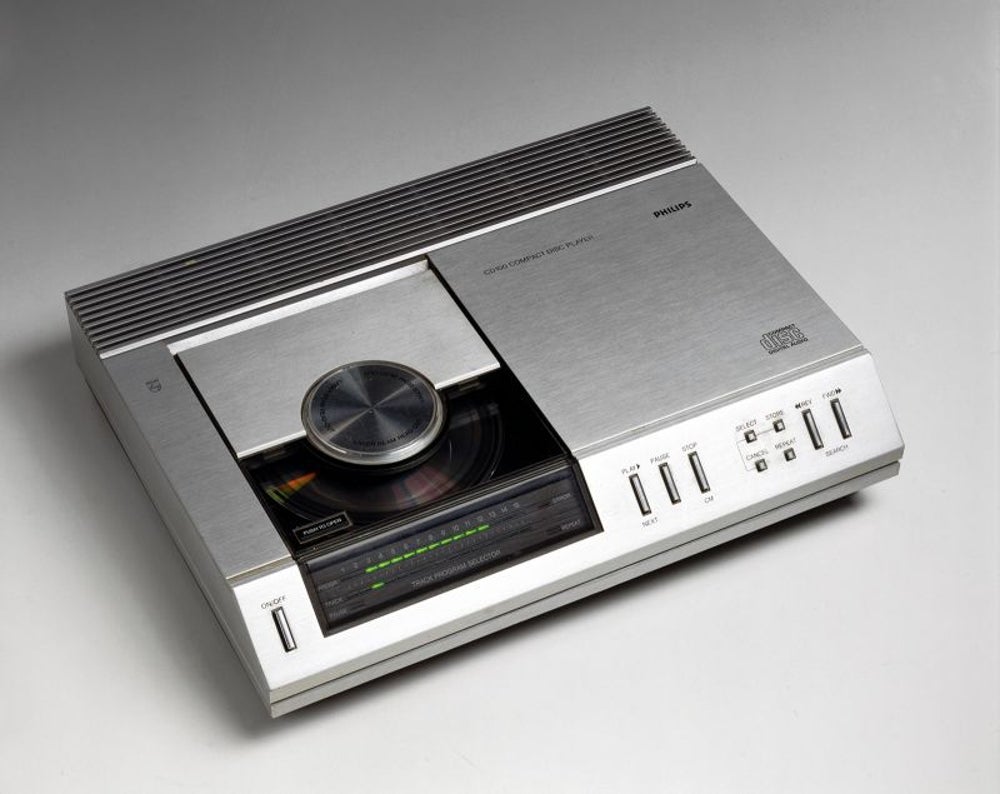 Before the time of wireless bluetooth speakers and surround sound, there was the CD player. In 1982, Sony released the world’s first commercial compact disc player, the CDP-101. At the time, the CD player was sold for a whopping $674, while CDs themselves cost around $15 a piece. CD players were viewed as products for the wealthy, but as they slowly became more mainstream, prices dropped and players made their way into a majority of American households. 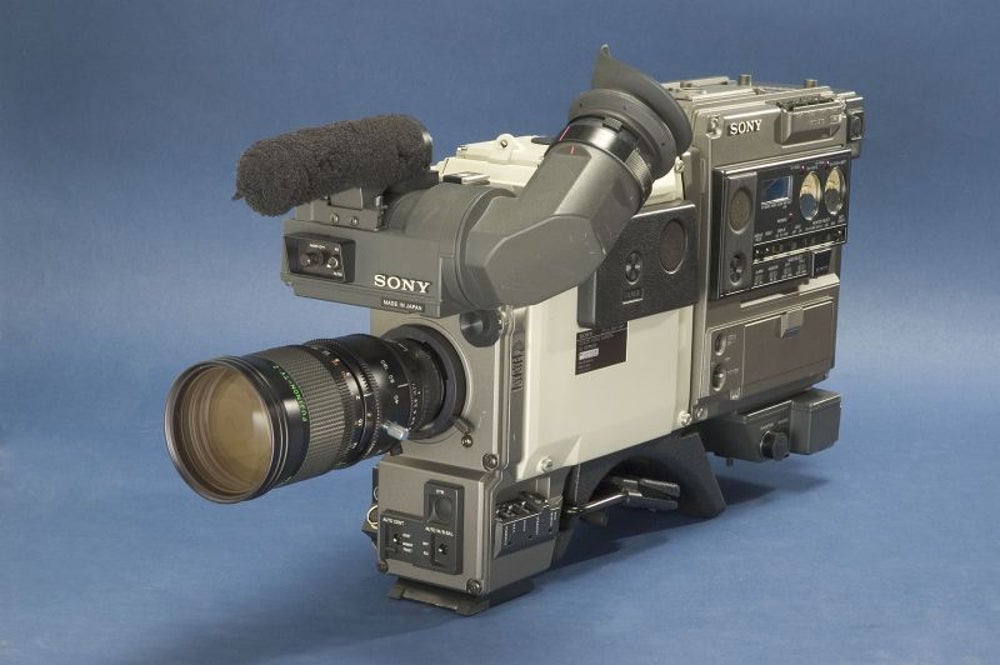 In 1982, Sony released its Betamax camera for the use of news organizations. Only a year later, the company refined the Betamax and released it for the consumer market, where it quickly picked up in popularity. However, the competition between Betamax and VHS continued to boil  and by 1985, Panasonic released a VHS camcorder and people began favoring this format over the Betamax. 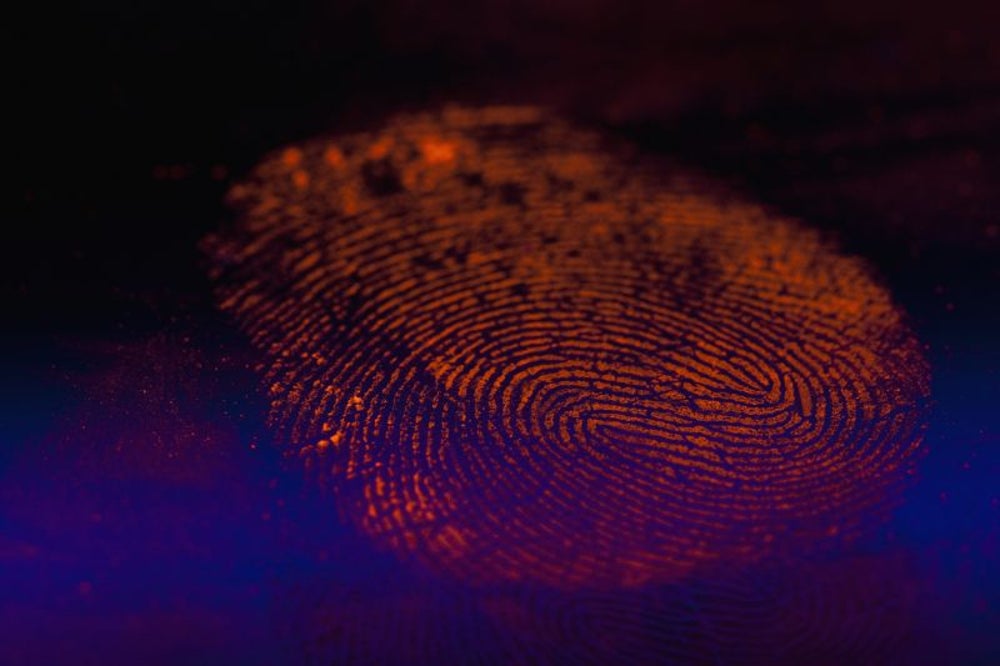 Dr. Alec Jeffreys was studying hereditary family diseases as a geneticist at the University of Leicester in England in 1984 when he discovered the repetitive patterns of DNA in humans. With further research, he discovered that the variations between a person’s DNA could be used to identify an individual, unless he or she had an identical twin. He called his new finding “genetic fingerprinting” and successfully tested his discoveries when two murders occurred near the university. The new method worked to exonerate a suspect and convict a guilty one. 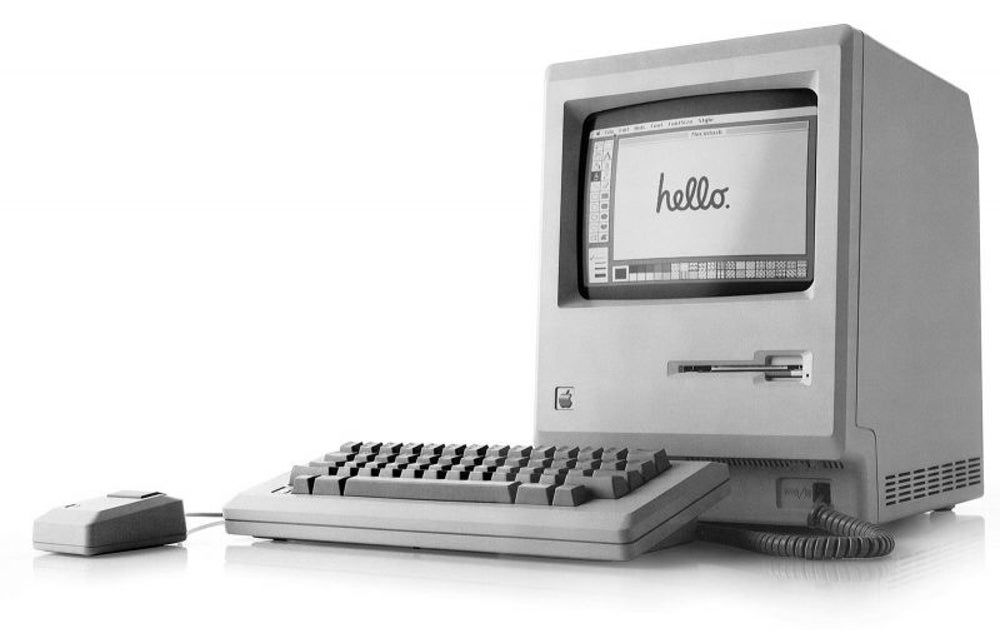 In 1984, Apple revolutionized the technology industry with the release of the MacIntosh, one of the world’s first commercially successful personal computers. Unlike other Apple products at the time, the MacIntosh was finally a computer that the average person could utilize. In fact, Steve Jobs said the computer was to be used by the “person on the street.” It sold to consumers for $2,500, while its predecessors such as the Lisa sold for a whopping $10,000. As Apple continued to develop new products, prices began to become more and more affordable.

Since its initial launch in 1985, Microsoft has released 10 major versions of the operating system. While Windows today looks a lot different than it did decades ago, it was the 1980s when it really got its start. Windows 1, spearheaded by Bill Gates, was an iconic moment in the tech industry because the new system relied heavily on the use of a mouse to input information, while other systems typically used keyboards. 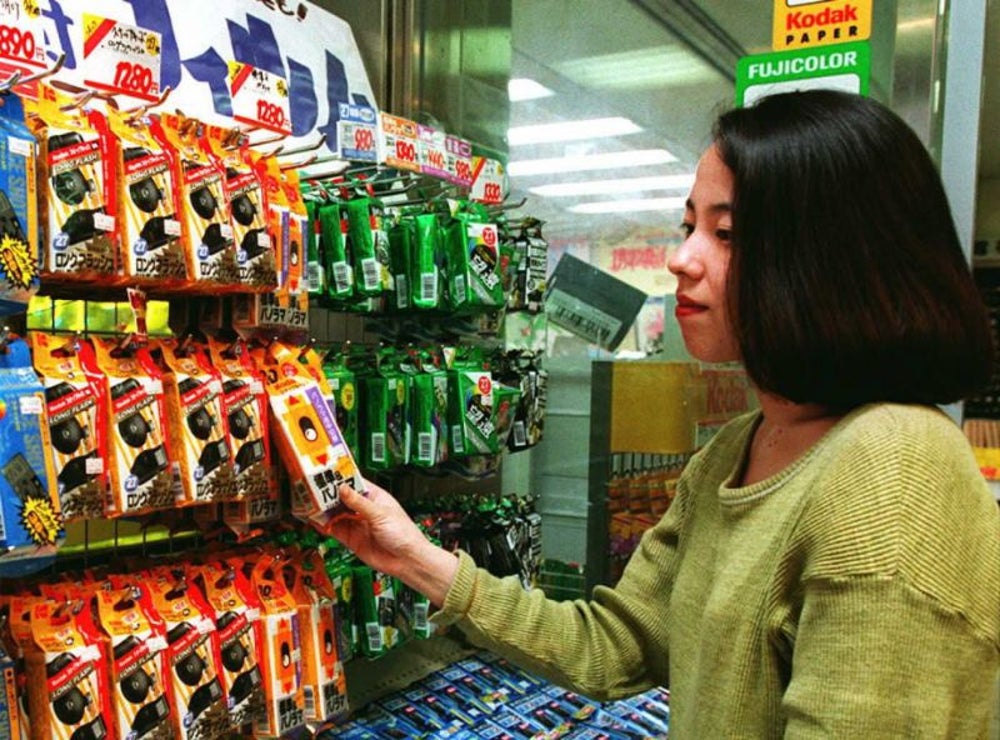 Although you don’t see these around too often today, they marked an iconic moment in the development of photography. And while the history of disposable cameras can date back to the 1880s, it wasn’t until 1987 that a major company released a consumer-ready disposable camera -- Kodak’s “The Fling.” Good for 24 photos, the disposable camera cost a consumer $6.95 when it was first released. After the Fling’s release, other companies began releasing their own versions, and between 1988 and 1992, disposable camera sales grew from 3 million to 21.5 million. 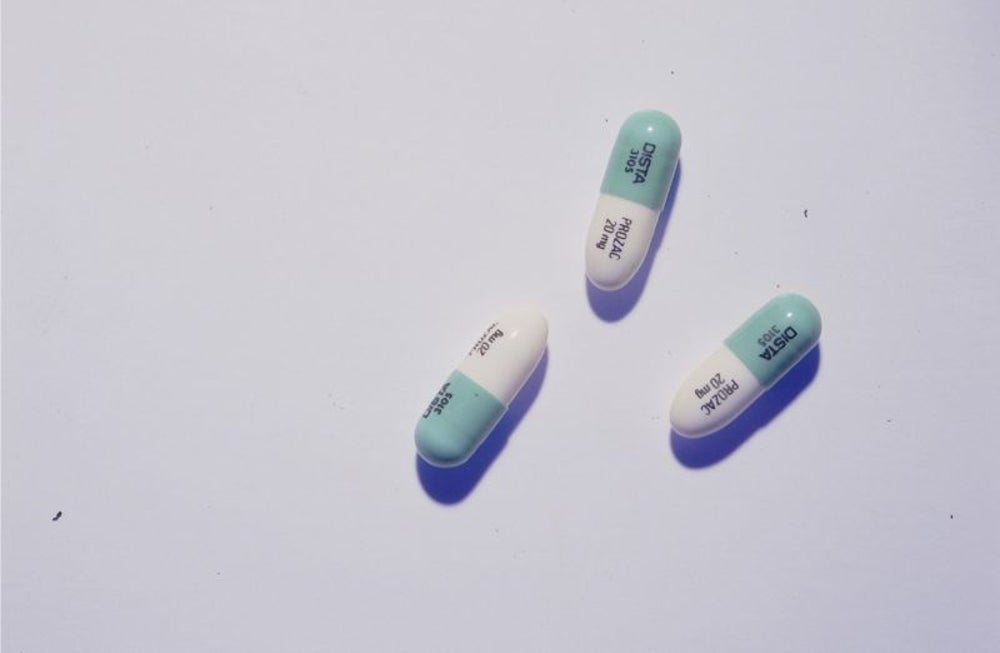 After being tested by the FDA, the antidepressant Prozac was introduced to the market in 1987. Doctors began prescribing the new medication to people suffering from depression, and by 1989, some pharmacies were filling more than 65,000 Prozac prescriptions a month. Prozac eventually faced a number of lawsuits, with some people claiming that the drug made them feel suicidal. In spite of the controversy around it, Prozac is still prescribed today. 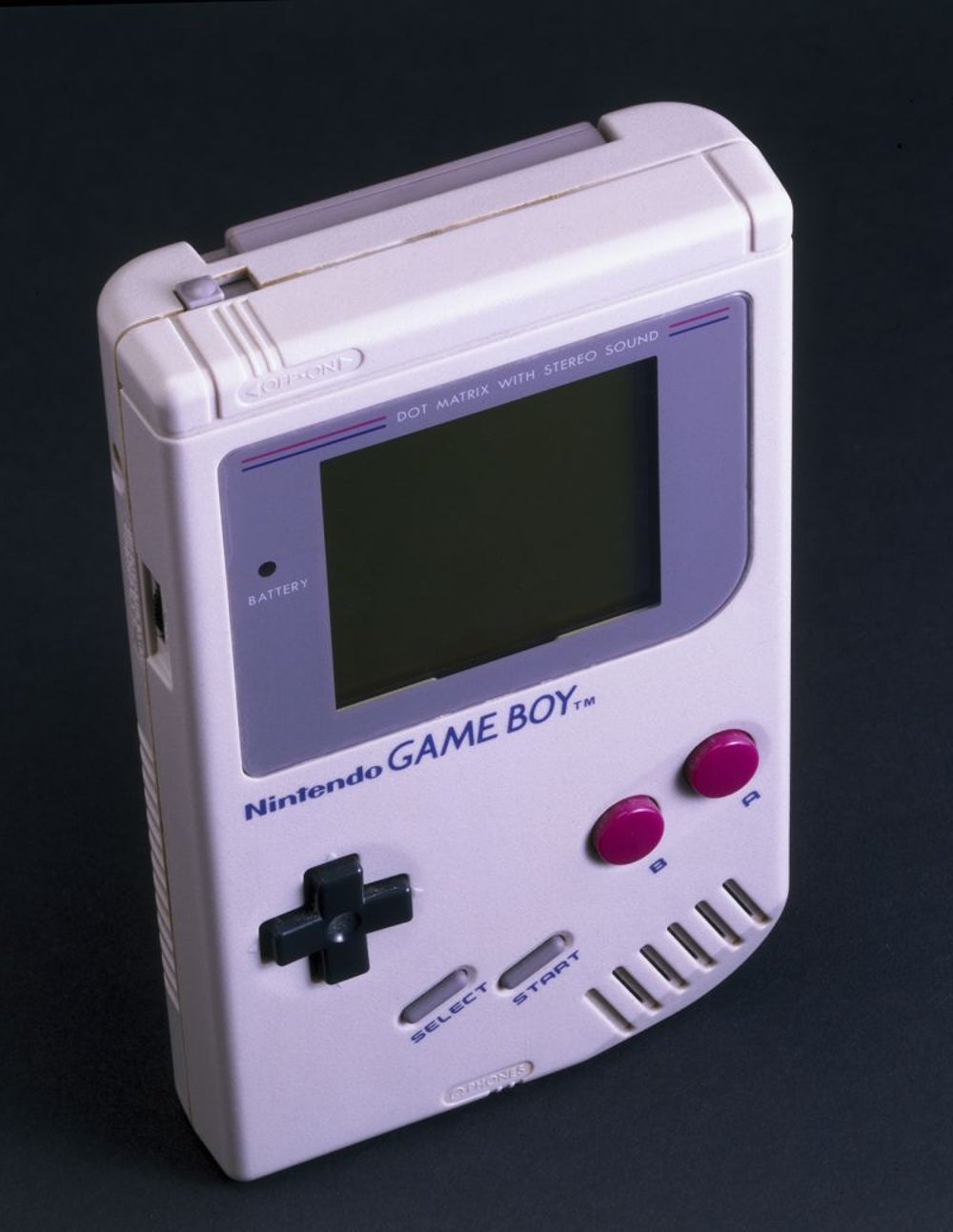 Although Nintendo was founded in 1889, it wasn’t until 100 years later that one of its most popular toys would hit the market. In 1989, Nintendo released personal gaming device the Gameboy, where users could play different games by switching out the cartridges. The Gameboy was originally only released in Japan, but months after much success, it was available in the U.S. with games such as Super Mario Land and Tetris.