Startups Are Offering Basketball and Umbrella Sharing in China

The sharing economy in China is expected to grow 40 percent this year.
Next Article

From bikes to Uberpool, sharing services in the U.S. have slowly become a norm.

However, in China, the “sharing economy” goes beyond rides. In fact, the country has taken this concept above and beyond -- all the way down to the umbrella in your hand. On its way to becoming the sharing economy leader, the Chinese government predicts it will grow 40 percent this year.

Related: What You Can Learn From the Success of the Sharing Economy

So who’s behind this growth? Startups. Angel and venture capital firms are backing a number of startups that offer sharing services. In fact, between April and May, nearly 1.69 billion yuan (approximately $247 million) was invested in early stage funding in more than two dozen startups that provide sharing services.

While the country offers ride sharing services for transportation, it’s been expanding to industries far beyond that. From basketballs to umbrellas, check out some things that you can share in China. 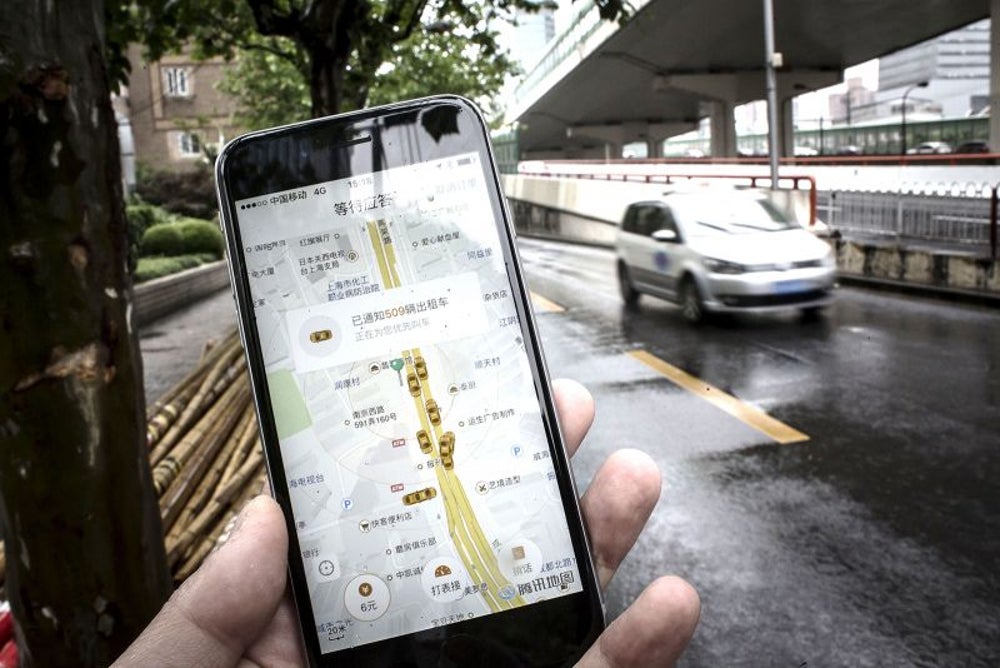 Image credit: Qilai Shen | Bloomberg | Getty Images
Of course, transportation is a major element of the sharing economy. However, you can forget about Uber in China. Didi Chuxing is the primary ridesharing company there. In fact, late last year, after Uber saw little success in the country, Didi bought out Uber China in return for a stake in the company’s profits. 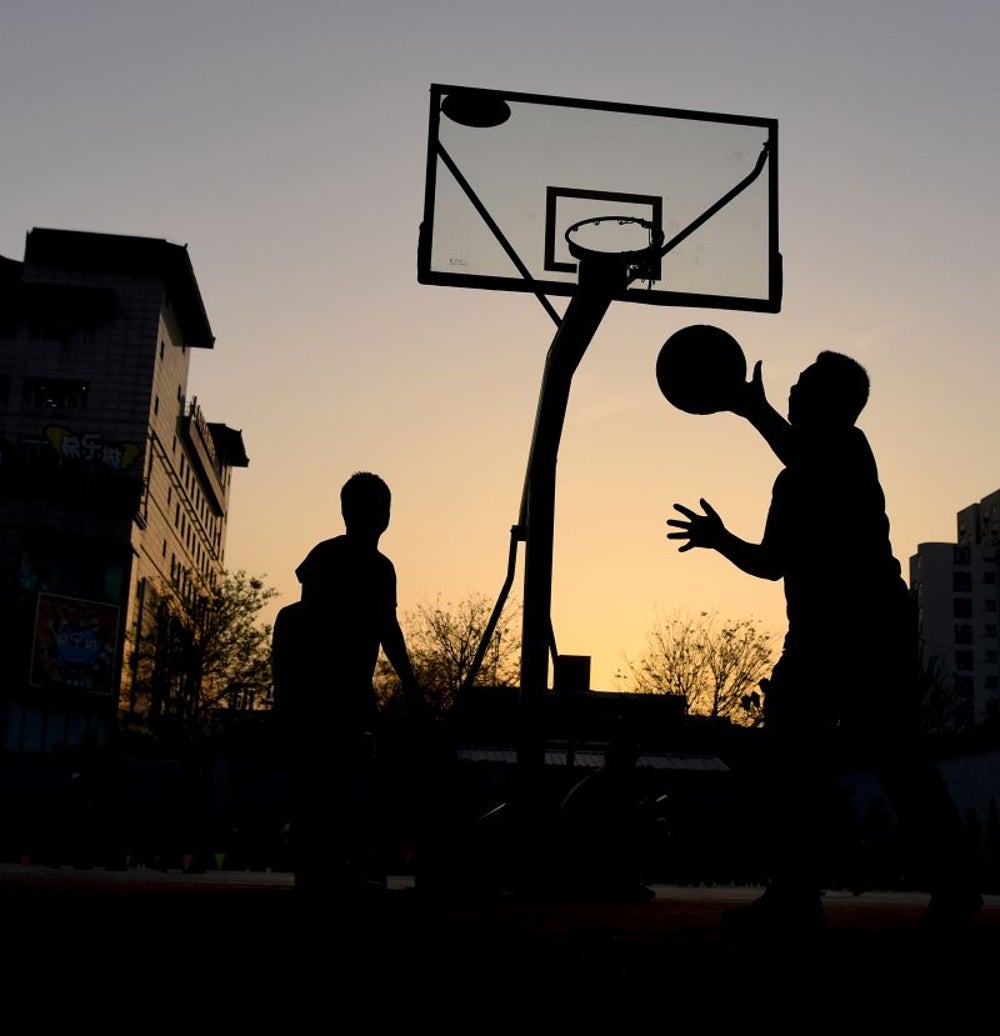 By scanning a barcode on your smartphone, you can rent a basketball from one of basketball rental firm Zhulegequi’s court-side solar-powered vending machines. Renting a ball is cheap too: while a $10 deposit is required, the company only charges one renminbi (15 cents) per hour. On May 5, the company received 10 million yuan ($1.46 million) in funding and has plans to expand to all of the country’s estimated 100,000 basketball courts.

Related: How to Launch a Business in the Sharing Economy 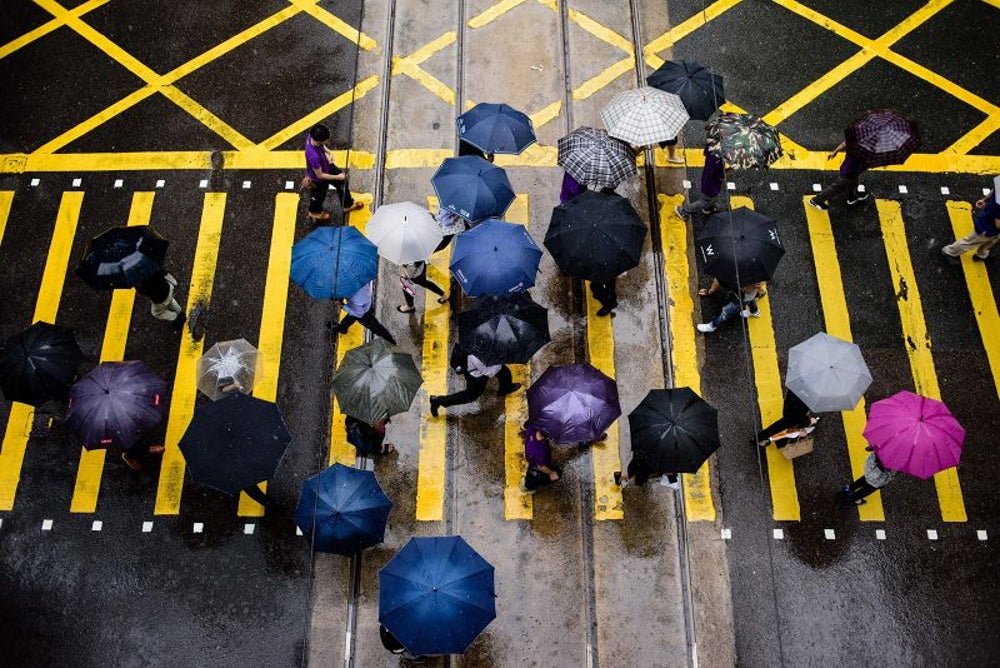 Molisan, which translates to “Magic Umbrella,” is an umbrella service in China. For one renminbi (15 cents), a person can rent an umbrella for 12 hours from one of Molisan’s umbrella kiosks. While umbrella theft remains an issue, Molisan plans to install umbrella kiosks within 100 meters of each other.

Molisan has some competition though. E Umbrella Sharing, launched in Shenzhen, has 20,000 rental umbrellas available. Scanning a barcode from a smartphone, a person can rent an umbrella for half a yuan (7 cents) for 30 minutes. The umbrellas can then be dropped off “wherever convenient,” says founder Zhao Shuping. 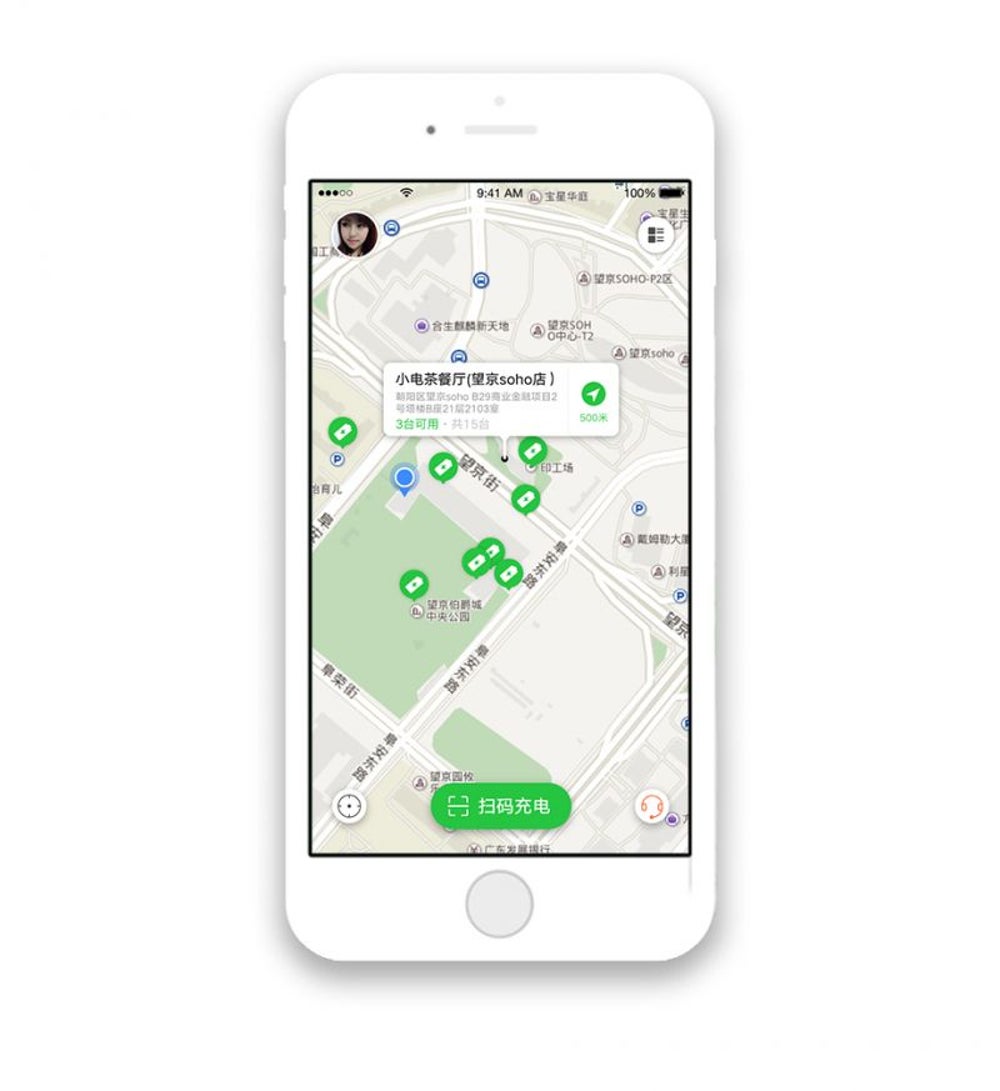 In the past two months, more than 11 “power sharing” companies have been funded by investors and VCs, reports Beijing News. Among them, the top three portable charging station companies are Laidian, Xiaodian and Jiedien.

Xiaodian, which received $50 million in funding this month, has more than 1,000 charging locations across Beijing that can be located through the company’s app. By scanning a QR code on WeChat, a person can pay one yuan (15 cents) for one hour of charging. 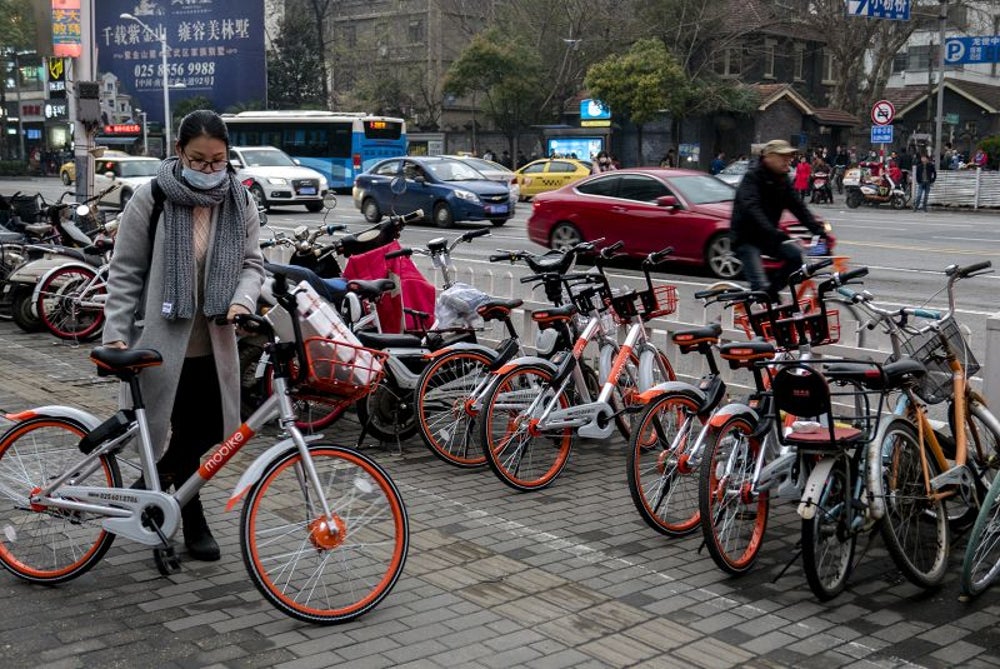 Leading the bike-sharing craze in China are the startups Ofo and Mobike.

By downloading the Ofo or Mobike app, a user is told where they can find a bicycle. They can unlock the bike by using a QR code on their phone or a code. Through the apps, they are charged one yuan (15 cents) for 30 minutes. However, unlike New York's Citibike, users don’t have to return bikes to stationed docks. In fact, they can leave them wherever they please. This is the case for most of China’s bicycle sharing companies, calling themselves “dockless” share bikes.

A Foundation of Trust Is How the Sharing Economy Thrives

What You Can Learn From the Success of the Sharing Economy

3 Ways On-Demand Companies Can Stay Within the Law

Airbnb, Why the New Logo?