For the best career advice, take a lesson from these self-made billionaires.
Next Article


If you're looking for career advice, it only makes sense to listen to someone who's achieved incredible success, such as a self-made billionaire. But what if this person is also a college dropout? Would you think any less of their advice?

Building a successful empire might take brainpower and dedication, but it doesn't require a college degree. You might be surprised by the number of billionaires who left college early. And these 13 entrepreneurs have great advice about following your own path to success and what it takes to be a billionaire. 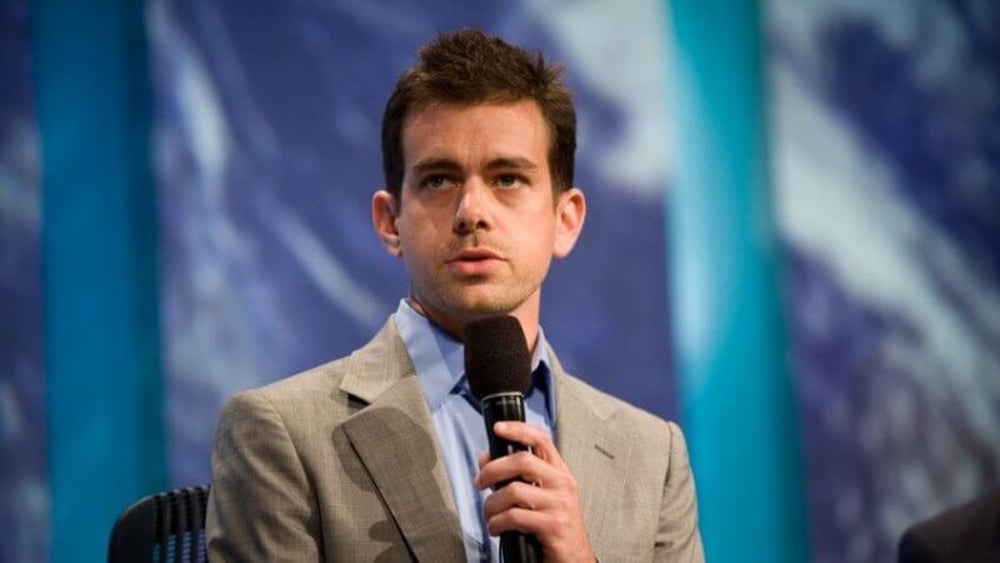 This self-taught programmer is the co-founder of Twitter and Square. Jack Dorsey dropped out of New York University in 1999 and eventually found his niche in the tech world. He gave this career advice to young entrepreneurs during a Bloomberg interview with Emily Chang: "If you have an idea, get it out of your head and start working on it." 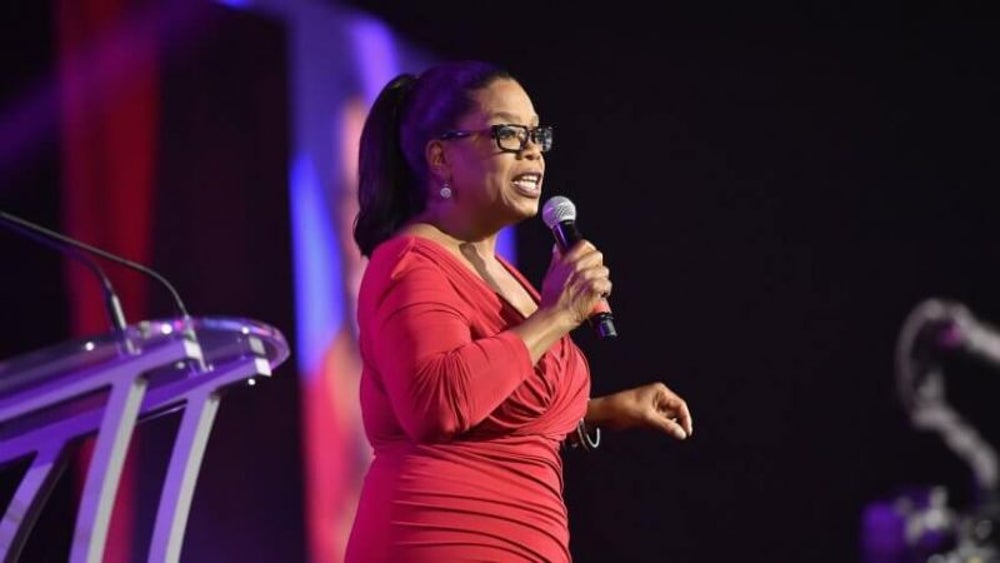 Oprah Winfrey received a scholarship to Tennessee State University, but dropped out at age 19 to become an anchor and begin her media career. 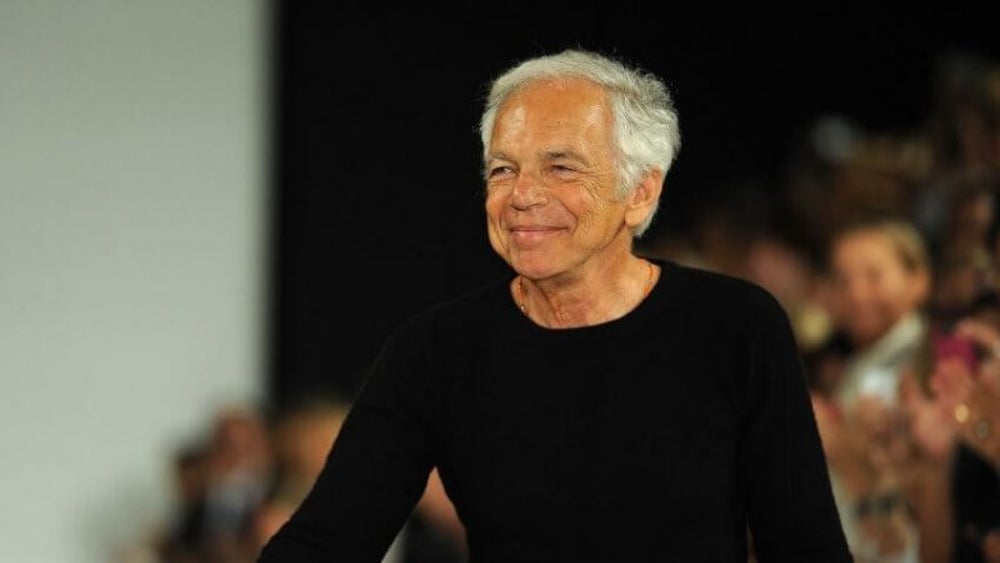 Ralph Lauren attended Baruch College, but left after two years to serve in the U.S. Army. Although he never attended fashion school, he founded one of the largest fashion companies in 1967.

When asked about his work relationships during a 2002 interview with Oprah Winfrey, he responded, "I try to find people who love and believe in what I do -- and people I can respect because they do what I don't do."

Related: The Top 10 Most Beloved CEOs, Including Elon Musk and Mark Zuckerberg 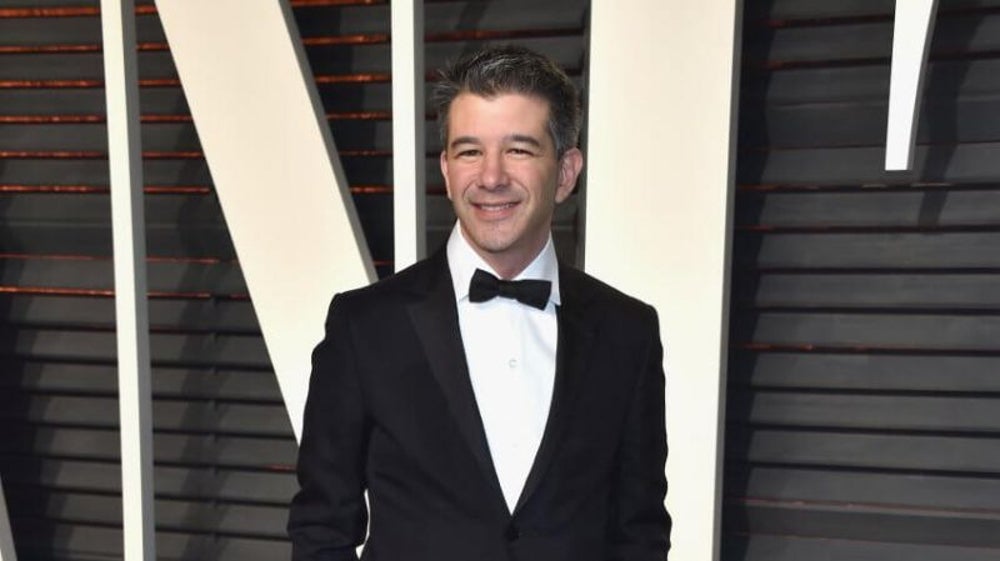 The long-time leader of Uber Technologies, Inc. enrolled in UCLA, but dropped out in 1998 to work for a peer-to-peer search engine company called Scour. He later started a network software company, and became CEO of UberCab in 2010.

As Kalanick accepted the UCLA Venture Capital Fund's Entrepreneurial Achievement Award, he gave advice regarding when to give up on a particular path: "When you are talking about, 'I will lose my sanity for real,' that's when it's time to move on." 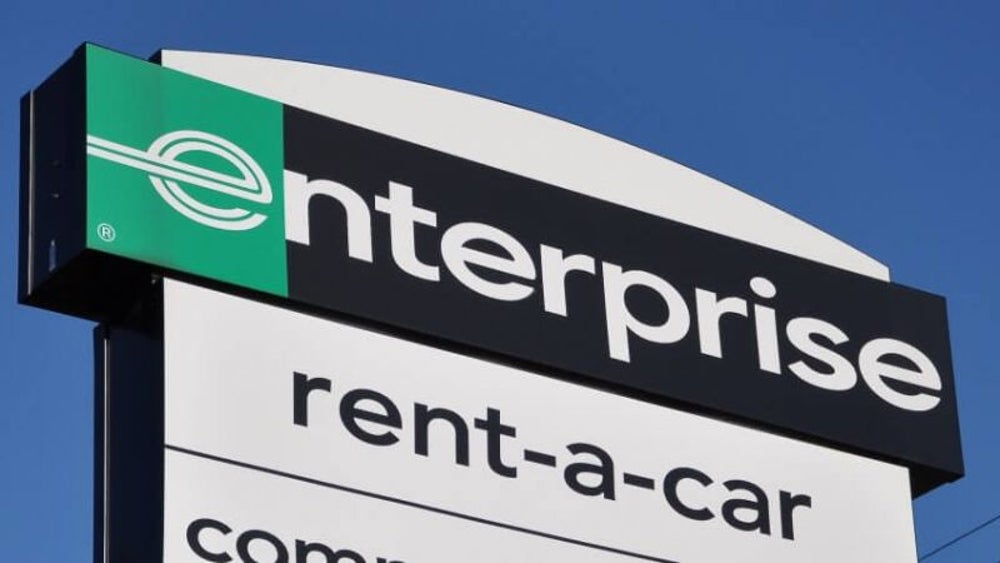 Net worth: $7 billion (at the time of his death)
School he left: Westminster College

Jack Taylor enrolled in Westminster College, but dropped out of school after the bombing of Pearl Harbor to the join the Navy. He started Enterprise Rent-A-Car in 1957.

Taylor offered his simple advice, which appears on Enterprise's About Us page: "Take care of your customers and employees first, and the profits will follow." 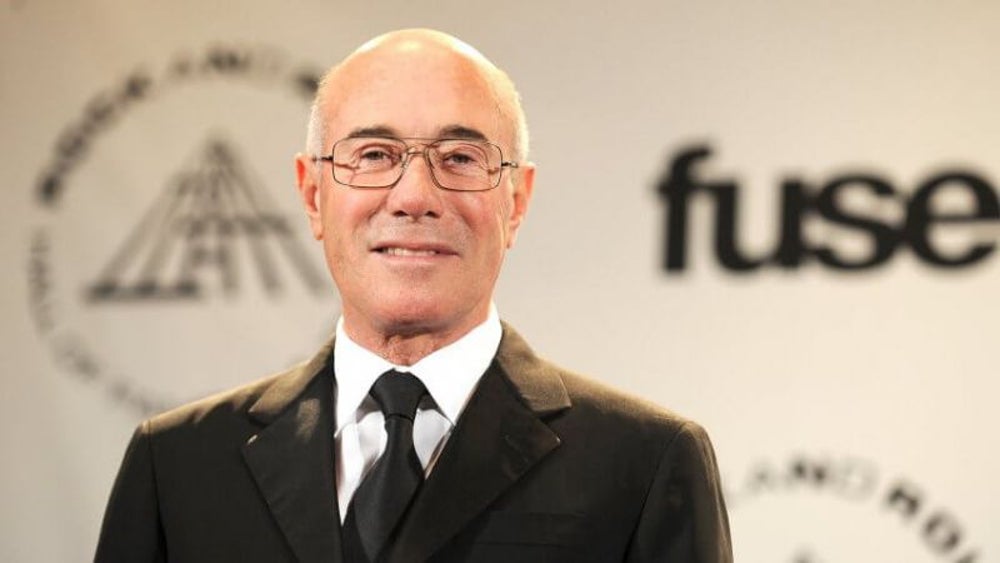 David Geffen dropped out of college multiple times, but the gamble paid off. He founded Asylum Records, Geffen Records and DreamWorks. 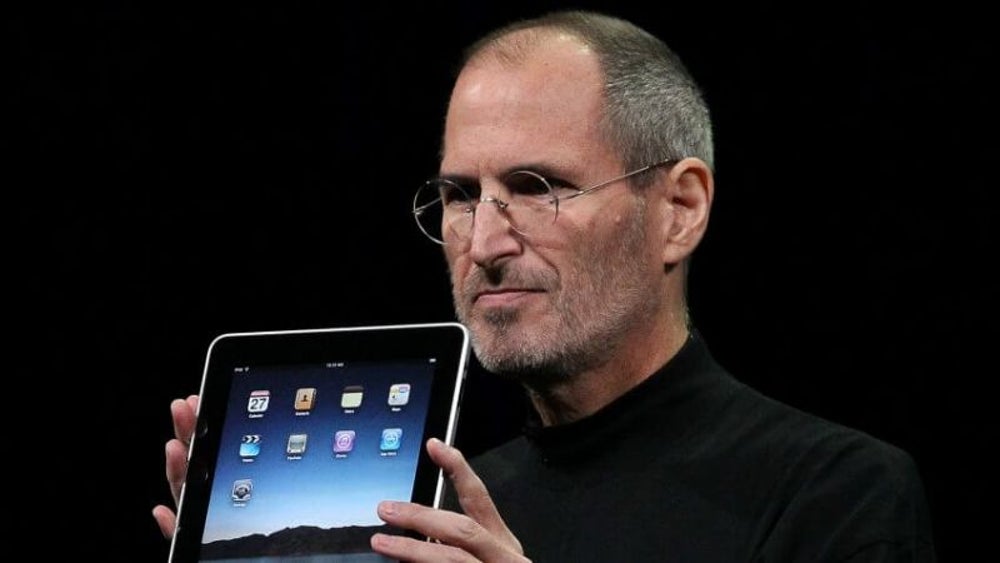 Net worth: $10.2 billion (at the time of his death)
School he left: Reed College

Steve Jobs attended one semester at Reed College and dropped out so he could take "more interesting" classes. Apple was incorporated in 1977.

Jobs gave this career advice to entrepreneurs at the D5 Conference: "If you really look at the ones that ended up, you know, being 'successful' in the eyes of society and the ones that didn't, oftentimes, the ones who were successful loved what they did, so they could persevere when it got really tough." 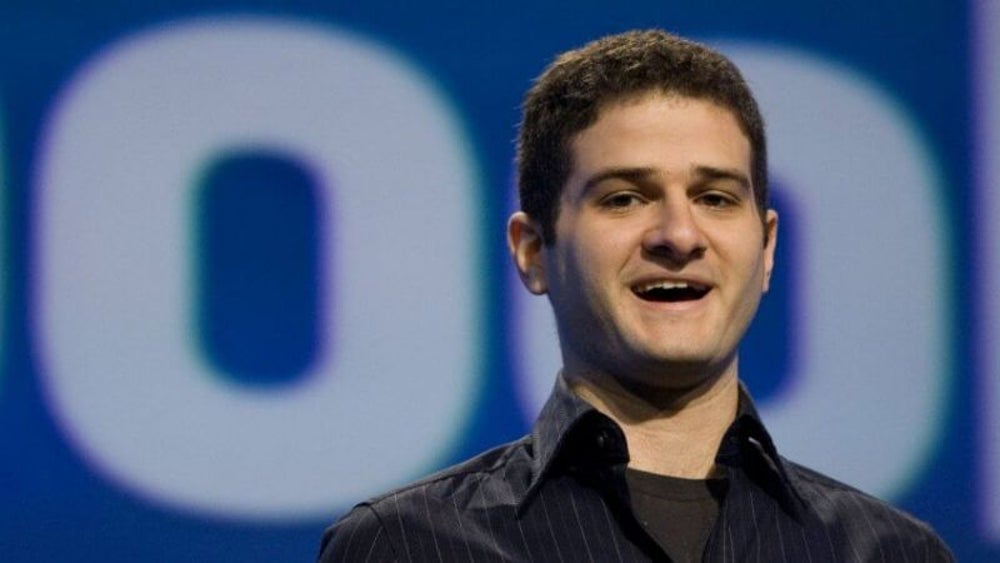 The CEO and co-founder of Asana, a workflow software company, left Harvard University after two years to work with Mark Zuckerberg on Facebook. He shared this advice on a Product Hunt live chat: "I often tell new managers that they shouldn't assume they can learn the relevant skills the same way they have acquired technical skills (e.g. by reading and training) -- it really takes experience."

Related: This List of the Highest-Paid CEOs May Surprise You 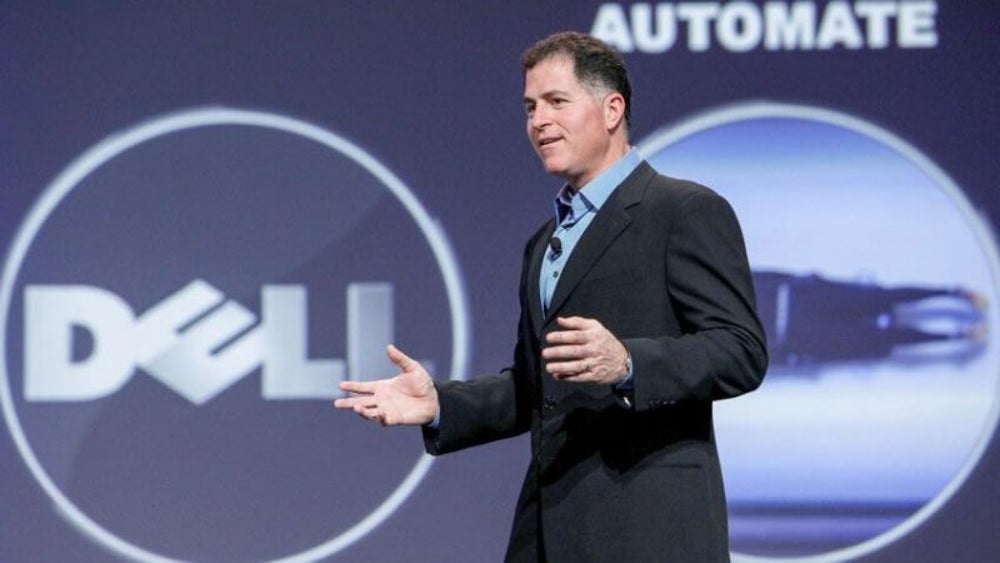 Net worth: $20.7 billion
School he left: University of Texas

In 1983, Michael Dell enrolled in the University of Texas as a premed student but couldn't ignore his passion for computers. He left after his freshman year to launch his computer business, which went public four years later.

Dell gave this career advice when speaking to MIT students: "Don't do something because someone told you to, find something you really love doing." 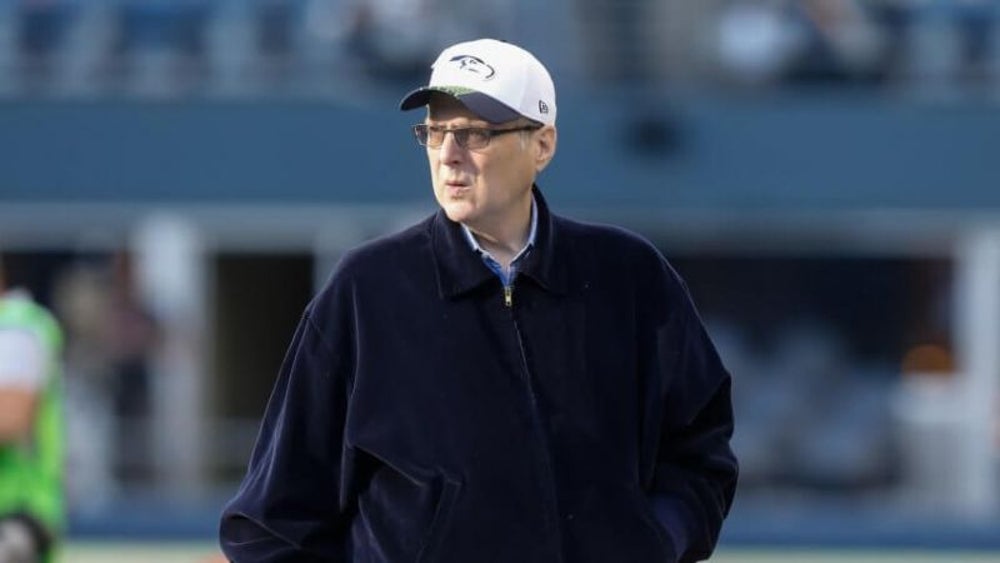 Paul Allen dropped out of Washington State University in 1974 after two years to become a computer programmer. A year later, he founded Microsoft with Bill Gates. Now he owns two sports teams. 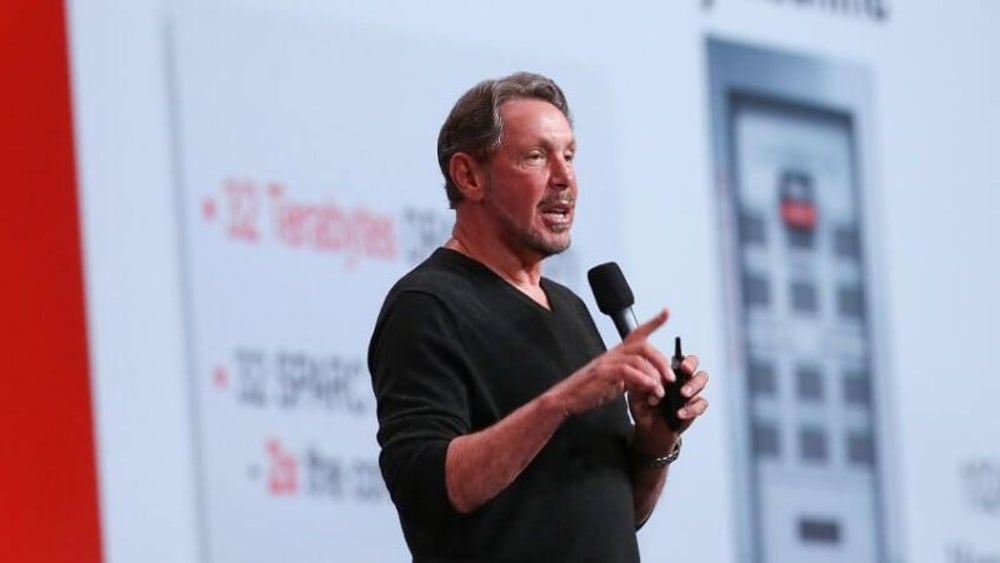 Larry Ellison dropped out of college twice. He grew up poor and was repeatedly told by his adoptive father that he was "good for nothing." But Ellison got the last laugh. He founded the data software company Oracle and became the 7th richest person in the world.

During an interview talking about life and success, he said: "I think academic success is an advantage, but it by no means assures success." 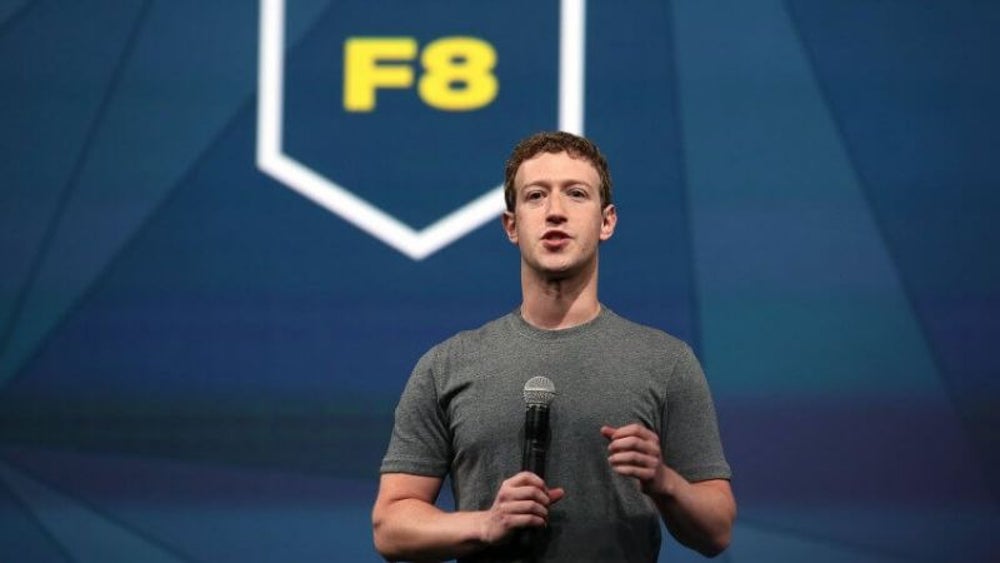 Mark Zuckerberg left Harvard in 2004 to focus on Facebook, but interestingly, he never set out to build a company. During an interview with Y Combinator president Sam Altman, he offered this insight: "People often decide that they want to start a company before they even decide what they want to do, and that just feels really backwards to me." 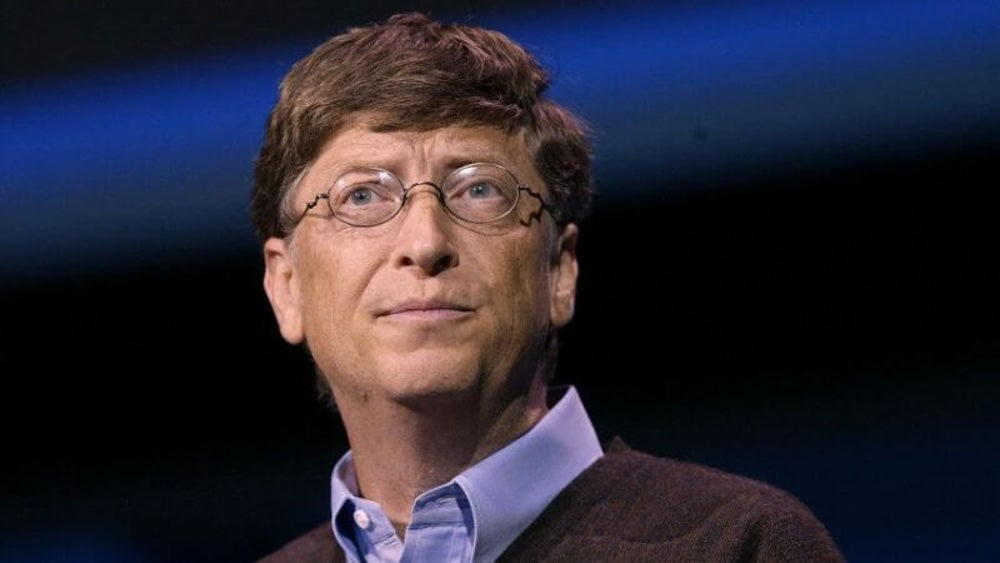 Is Bill Gates the most successful college dropout ever? He left Harvard University in 1975 to co-found Microsoft. But while he skipped out on his college experience, he doesn't think he missed out on much.

In a commencement speech he gave at Stanford University in 2014, he encouraged graduates to be positive and persevere in their new careers with this advice: "Optimism is often dismissed as false hope. But there's also false hopelessness."