The Top 10 Most Beloved CEOs, Including Elon Musk and Mark Zuckerberg

Glassdoor recently released its list of the highest rated CEOs.
Next Article

How much do you love your CEO? If you work at Clorox, SpaceX or Facebook, then probably quite a lot.

Glassdoor recently revealed its list of the highest rated CEOs across the country, taking into account information from more than 700,000 employees. From Mark Zuckerberg to Elon Musk to Clorox’s Benno Dorer -- a variety of leaders made this year’s list of the most loved CEOs.

Check out the top 10 highest rated CEOs, according to employees. 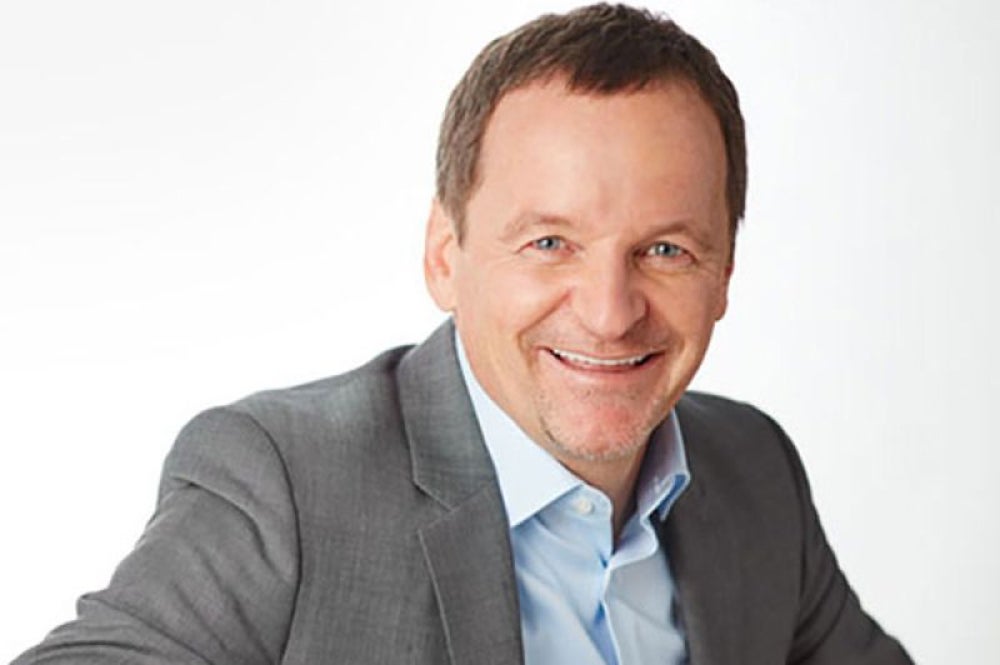 Image credit: The Clorox Company
As the CEO and chairman of Clorox, Benno Dorer was highly rated by his employees. Having joined the executive team of Clorox in 2014, it didn’t take long for Dorer to grow in popularity. In fact, according to Glassdoor, a whopping 99 percent of employees approve of his leadership. Not only that, but Clorox was also voted number 12 on Glassdoor’s 2017 list of best places to work. 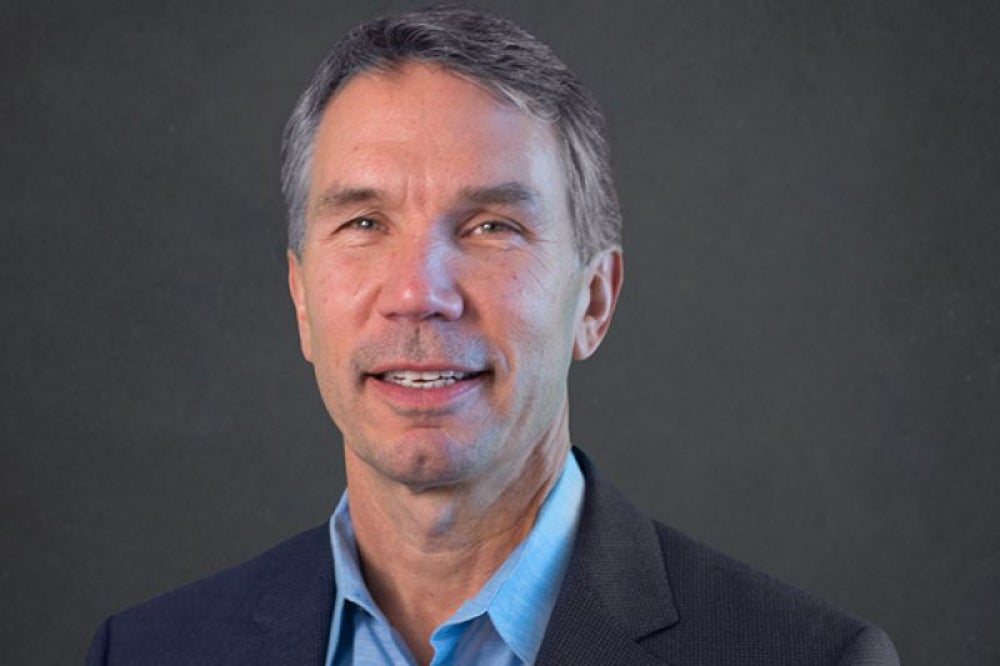 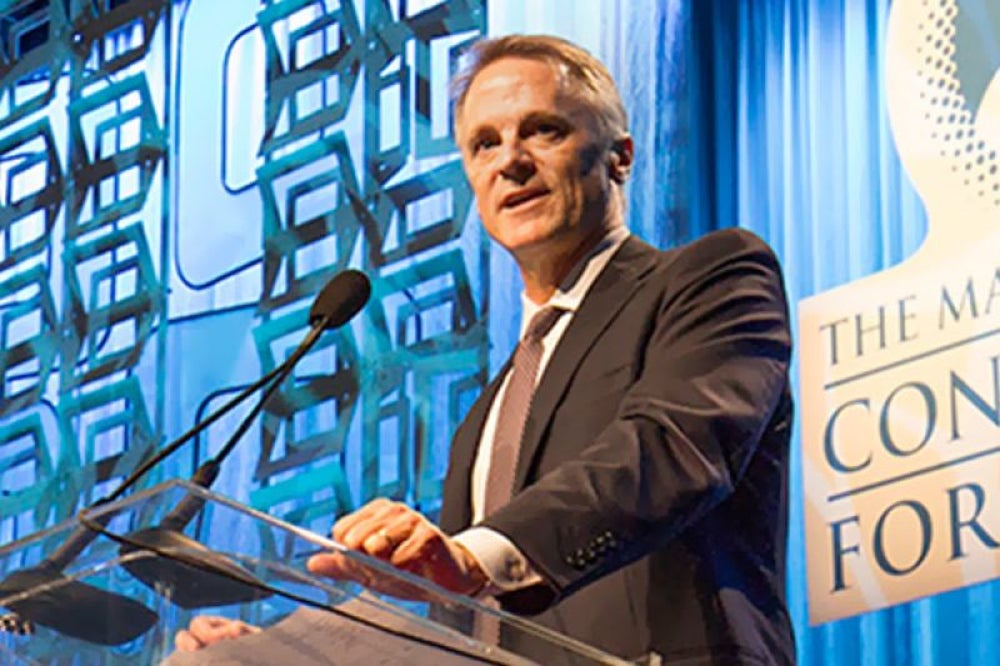 Michael F. Mahoney is the chairman and CEO of medical manufacturing company Boston Scientific. Shortly after joining the company as president in 2011, Mahoney quickly moved up the ranks, taking the title of CEO and board member by 2012. According to Glassdoor, he had 99 percent approval rate from his employees.

Related: A CEO's Main Focus Should Be Improving Company Culture 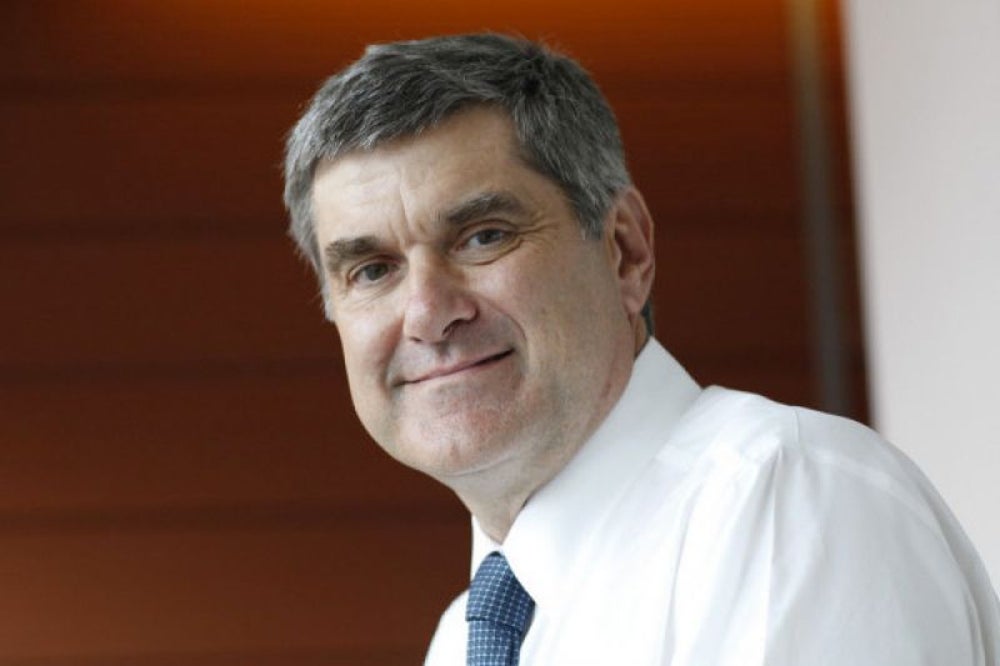 Image credit: Memorial Sloan Kettering
As the president and CEO of major cancer center Memorial Sloan Kettering, Craig B. Thompson has devoted his life to helping others. Before joining the center in 2010, Thompson worked at the University of Pennsylvania in various director and leadership roles in the fields of medicine and cancer research. He received a 99 percent approval from his employees. 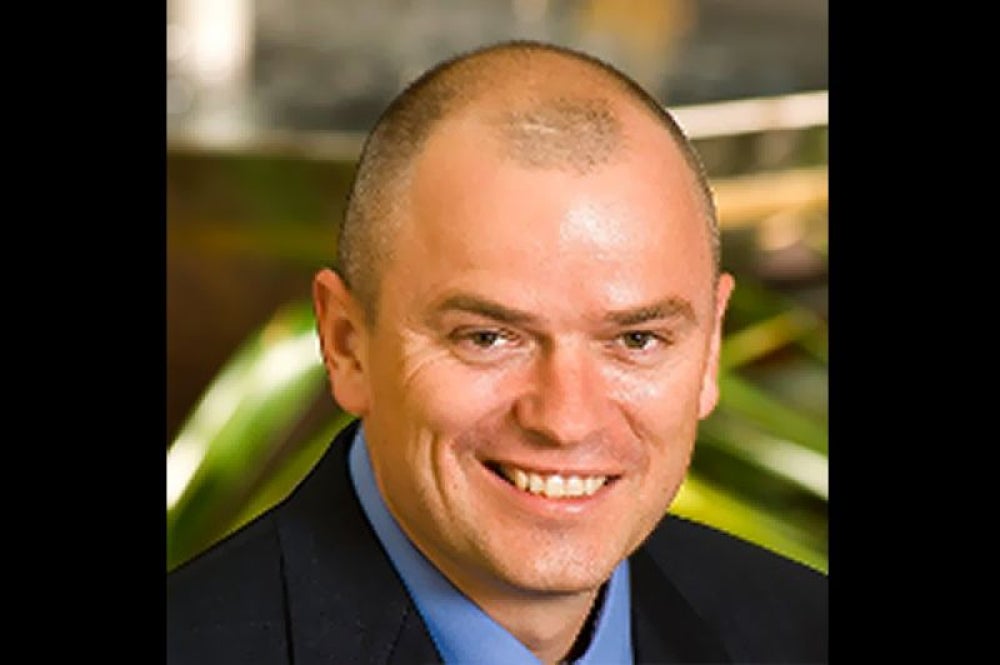 Image credit: Fast Enterprises
With a 99 percent employee approval rate, Martin Rankin takes fifth pace on this year’s list of beloved CEOs, moving up from his number 10 slot last year. As the managing partner of Fast Enterprises, Rankin is committed to the company’s mission to provide premiere software and consulting services to government agencies around the world. On top of having a highly rated leader, the company also ranked sixth best place to work, according to Glassdoor. 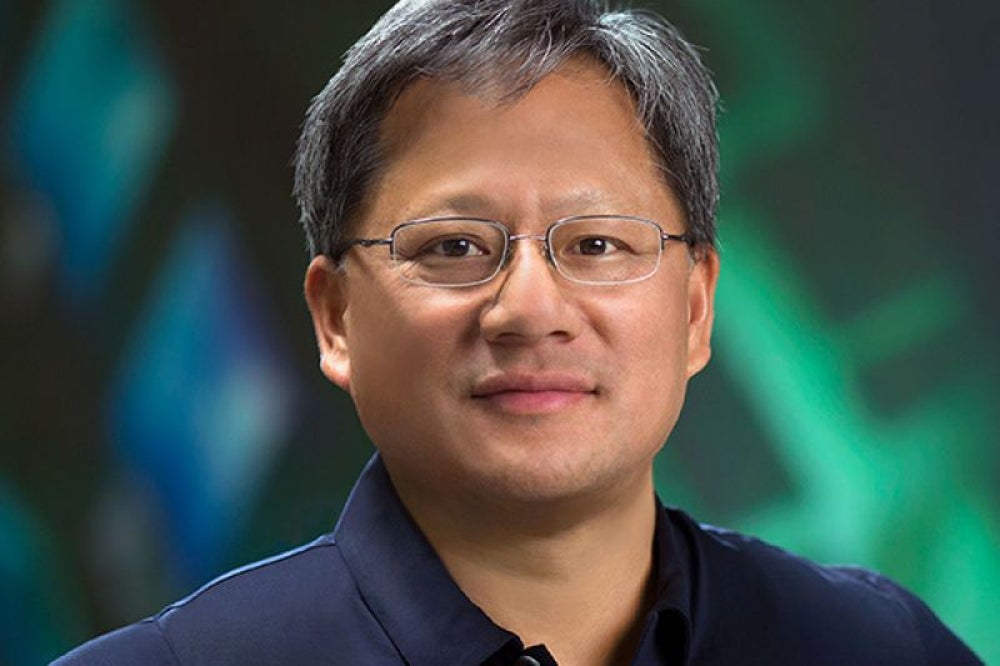 Image credit: NVIDIA
Moving up from his number 36 ranking last year, NVIDIA’s CEO Jen-Hsun Huang received a 99 percent approval from his employees, putting him at sixth most beloved CEO this year. However, he’s more than just the CEO -- Huang founded NVIDIA in 1993 and also serves as the company’s president. He’s won a number of leadership awards including the Dr. Morris Chang Exemplary Leadership Award from the Global Semiconductor Association, the Daniel J. Epstein Engineering Management Award from the University of Southern California and more. 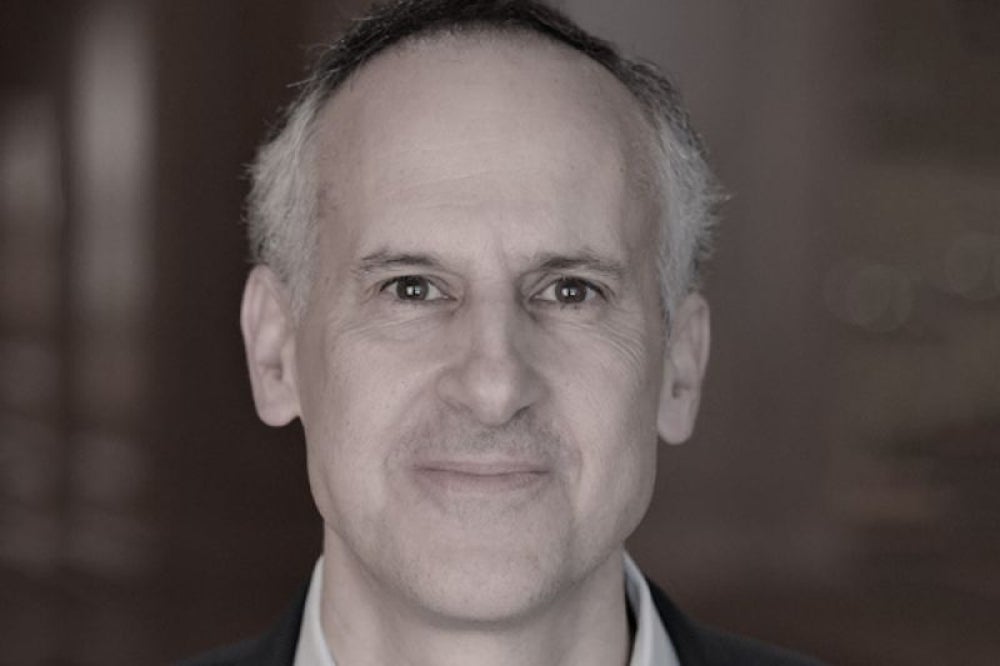 As the number one top rated CEO in 2016, Bob Bechek took seventh place on this year’s list, with 98 percent employee approvals. However, his firm Bain & Company did take the number one slot for best place to work in 2017. With more than 30 years experience working at Bain & Company, Bechek has served in a variety of leadership roles throughout his career. 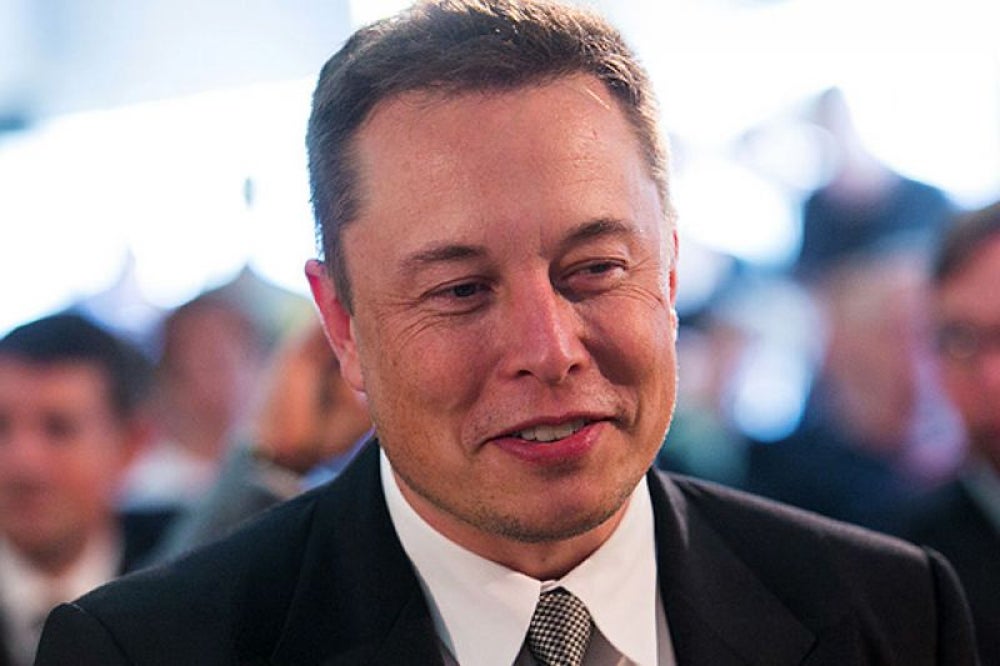 Image credit: Bloomberg | Getty IMages
As one of the most well-known leaders in the tech industry, the eccentric Elon Musk was also voted one of the top CEOs by his employees at SpaceX. With a 98 percent employee approval rate, Musk earned his spot as number eight most beloved CEO. His company SpaceX also made it on this year’s list of best places to work at number 40. 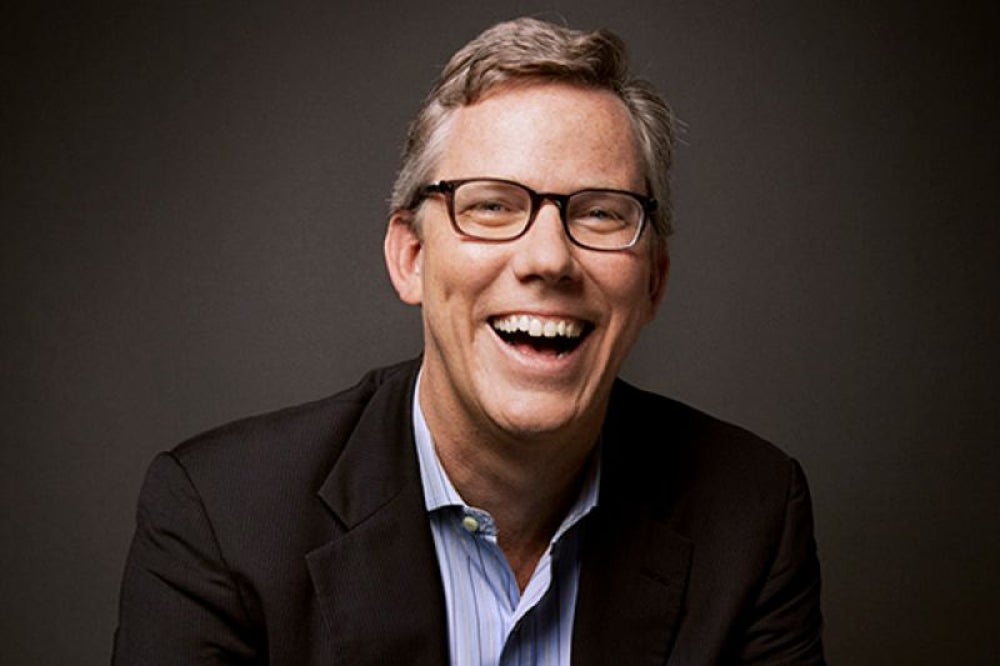 Image credit: HubSpot
Brian Halligan is the CEO and co-founder of HubSpot. He received a 98 percent approval from his employees, placing him at ninth highest rated CEO, according to Glassdoor. On top of leading the company, Halligan is also a philanthropist, author and lecturer at MIT. He’s been recognized for his leadership skills, earning Ernst & Young’s Entrepreneur of the Year in 2011, landing on Inc. Founders 40 in 2016 and making his way on Glassdoor’s list of top CEOs in 2014 and 2015. 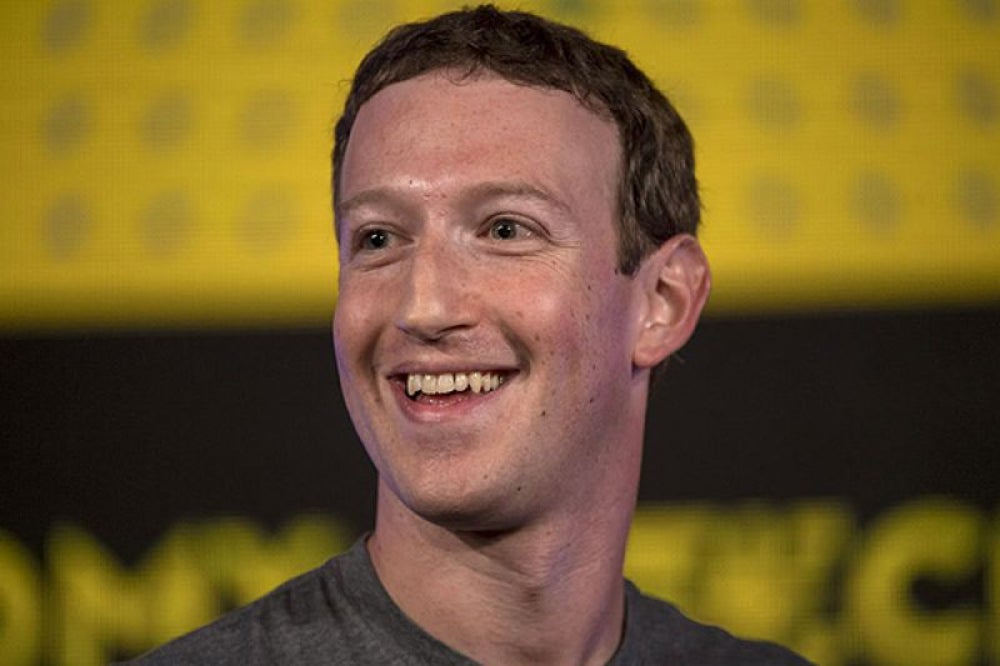 Image credit: Bloomberg | Getty Images
The famous Mark Zuckerberg takes 10th place on this year’s list of top rated CEOs. In fact, his leadership skills at Facebook have landed him on Glassdoor’s highest rated CEO lists since 2013. Zuckerberg’s fame has demonstrated his abilities as a leader, over the years turning his company into one of the biggest forms of communication today, and some people even speculate that he could run for president.
More from Entrepreneur

A Successful CEO Does 3 Things