The 5 Best Pizza Franchises You Can Start Today

If you want to start your own business and love pizza, this is the article for you.
Next Article

If you're tired of working for other people, but want to join an established framework so you can learn and develop your business, we can say that investing in a franchise might be a good choice for you. But, if you're interested in franchise opportunities and love pizza (and who doesn't love pizza), then this franchise article is definitely a good choice.

Here, we break down the five best-ranked pizza franchises from the Entrepreneur Franchise 500 list. Whether you like the idea of joining a major brand or getting in on the ground floor with a young upstart, this list can help you decide which sort of business might be best-suited for your preferences, assets and location.

Start the slideshow to see our top five pizza franchises. 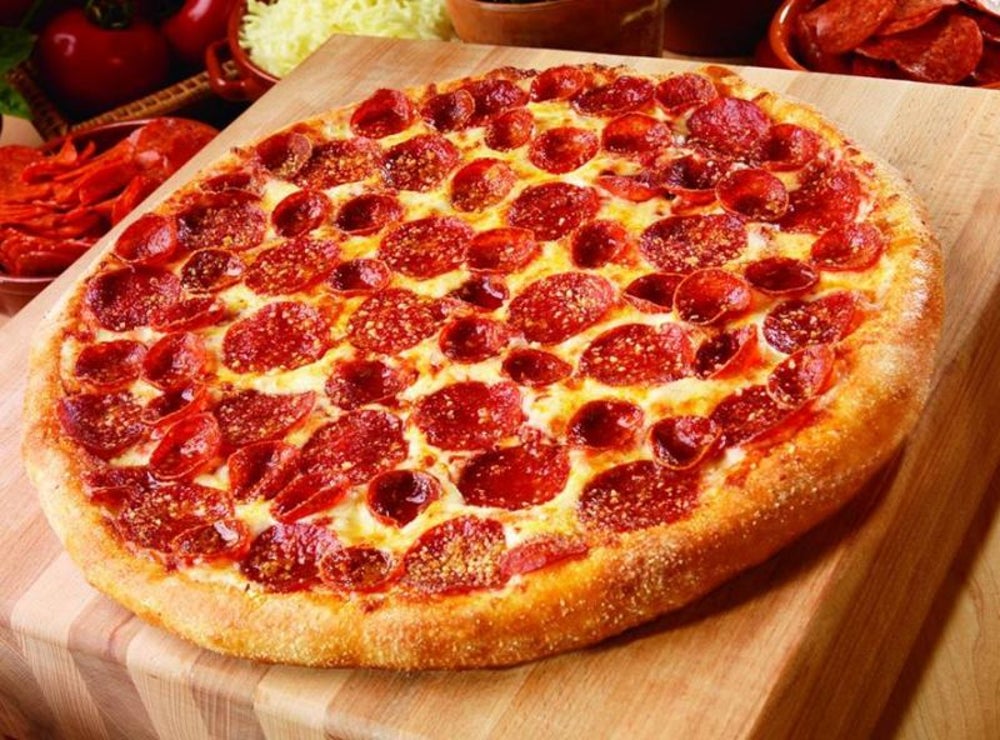 Founded in 1978 by Italian-born Pasquale Giammarco, Marco's Pizza's growth has been particularly noticeable since 2010. From 2007 to 2010, Marco's added 57 franchises -- a good number, but not a revolutionary one. In the seven years since, though, the company has gone from 217 franchises to their 2017 count of 831. That's one reason why Marco's is our top-ranked pizza franchise.

Best of all? The company website still claims it has plenty of ripe locations available. 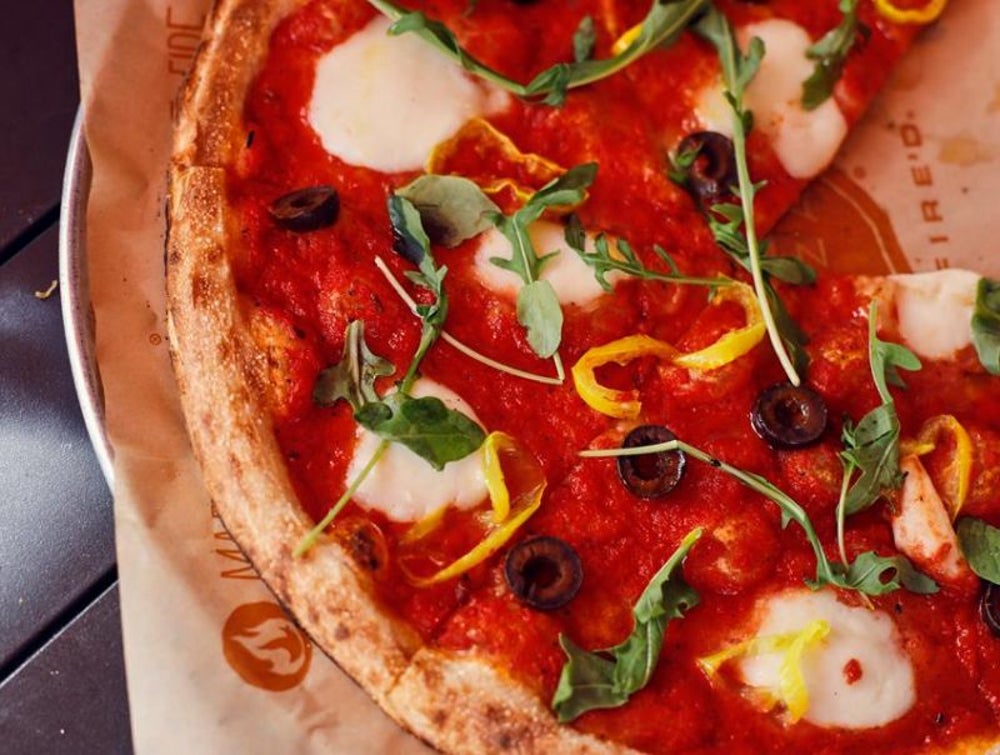 Blaze Pizza has already made a bunch of our favorite lists, including top new franchises and top beach franchises, so it should be no surprise that it made our list of top pizza franchises, too. Blaze, which was founded in 2012, already had 147 franchises by 2016 and continues to grow. Can it continue to grow at such a rapid pace?

Here's where you can open your own franchise. 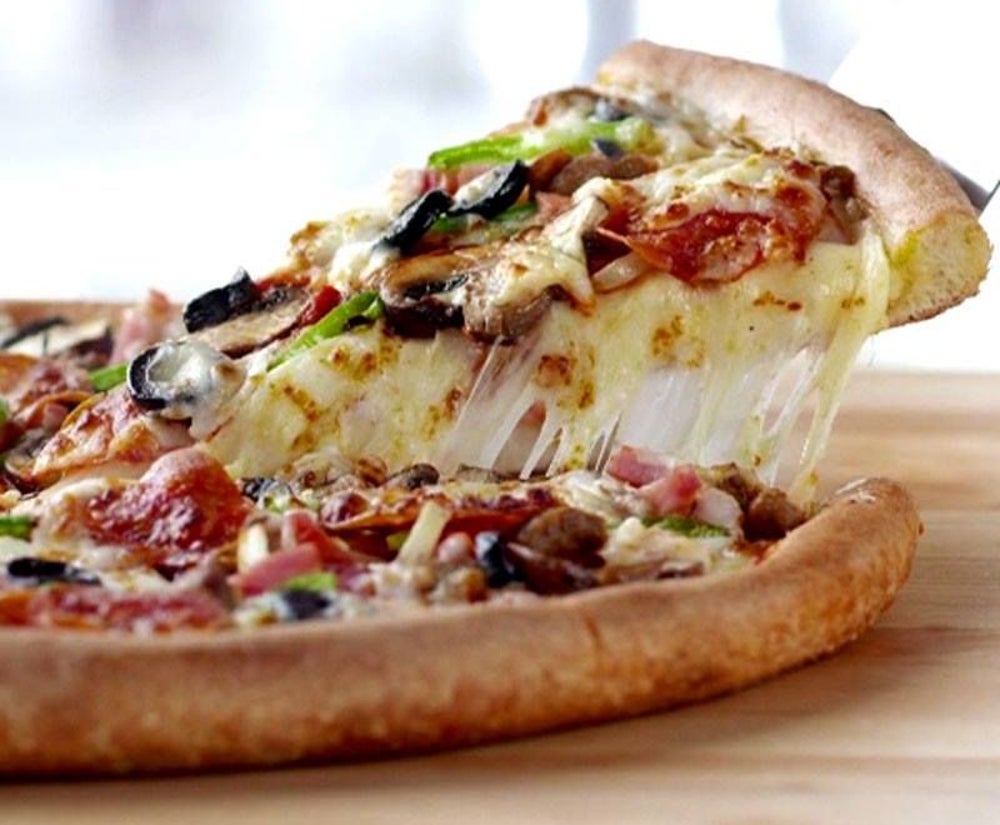 This little-known pizza franchise was founded in 1985 and has more locations than the rest of the companies on this list combined -- 2,629 U.S. franchises, 1,724 across the globe and another 744 owned by Papa John's itself. Even so, you can check out the locations the megachain still has available here. 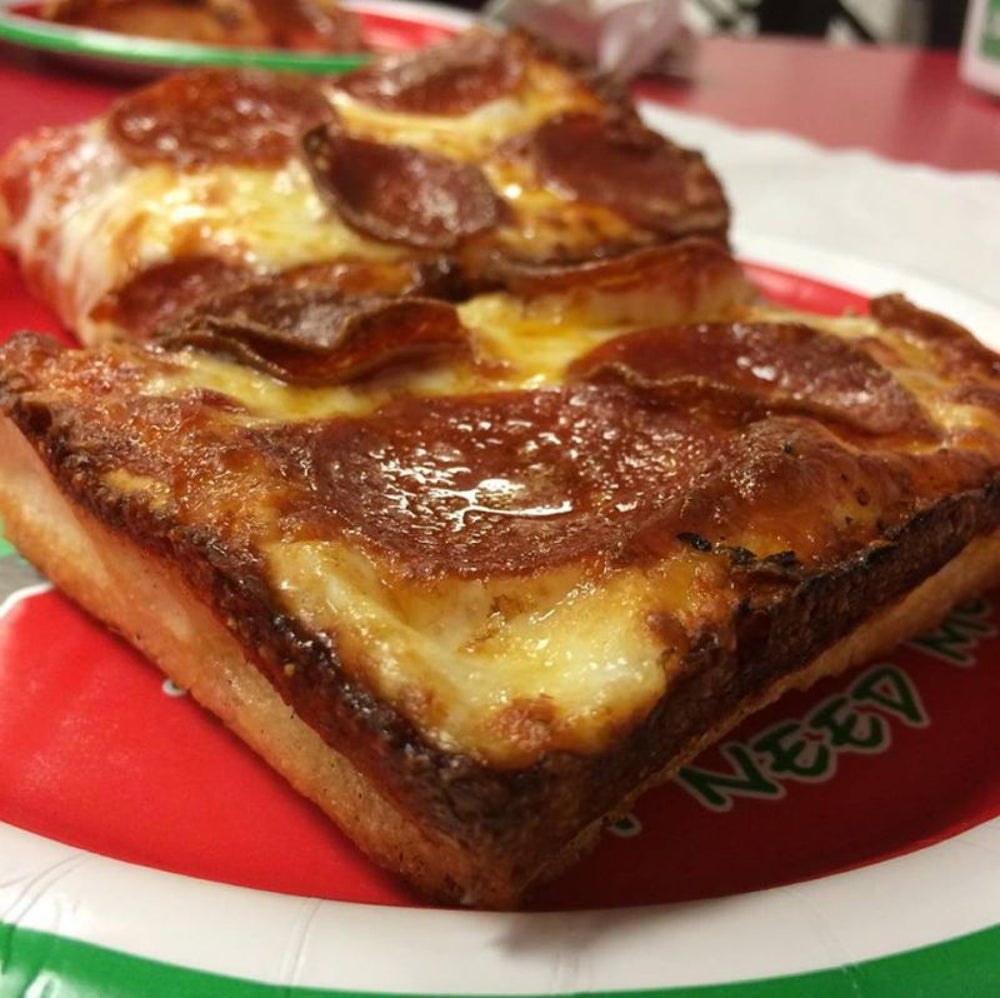 Jet's Pizza doesn't have the sort of explosive growth that Blaze Pizza enjoys, but it has grown steadily every year over the last decade, going from 137 locations in 2007 to 388 in 2016. That's almost tripling the number of franchises in just one decade -- nothing to sneeze at. Plus, that number, while impressive, is far less than others like Papa John's or Papa Murphy's which means there are plenty of locations still available. 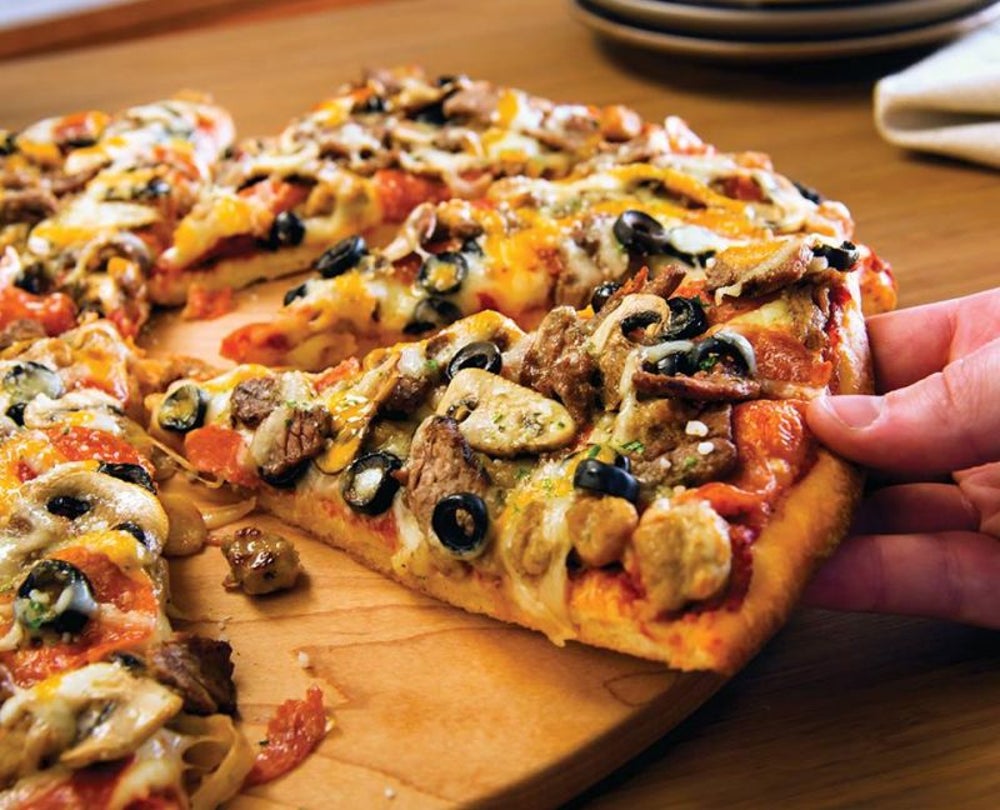 As of 2016, there are over 1,500 Papa Murphy's franchises across the globe. Even so, there are plenty of opportunities for those looking to invest, especially among southern and midwestern states like Texas (207 franchises), North Carolina (114) and Ohio (80).