Do You Sleep More Than Elon Musk, Mark Cuban, Sheryl Sandberg and Other Leaders?

Find out how your snooze time matches up against these power nappers.
Next Article

The National Sleep Foundation recommends that people between the ages of 18 and 64 get seven to nine hours of sleep. (That's per night for all of you nonstop work fiends).

Sure, that might be the healthy thing to do, but who has time to do nothing for seven hours a day? Not many of these powerful people. How does your zzz count compare to the following innovators and leaders? Hit next and find out. 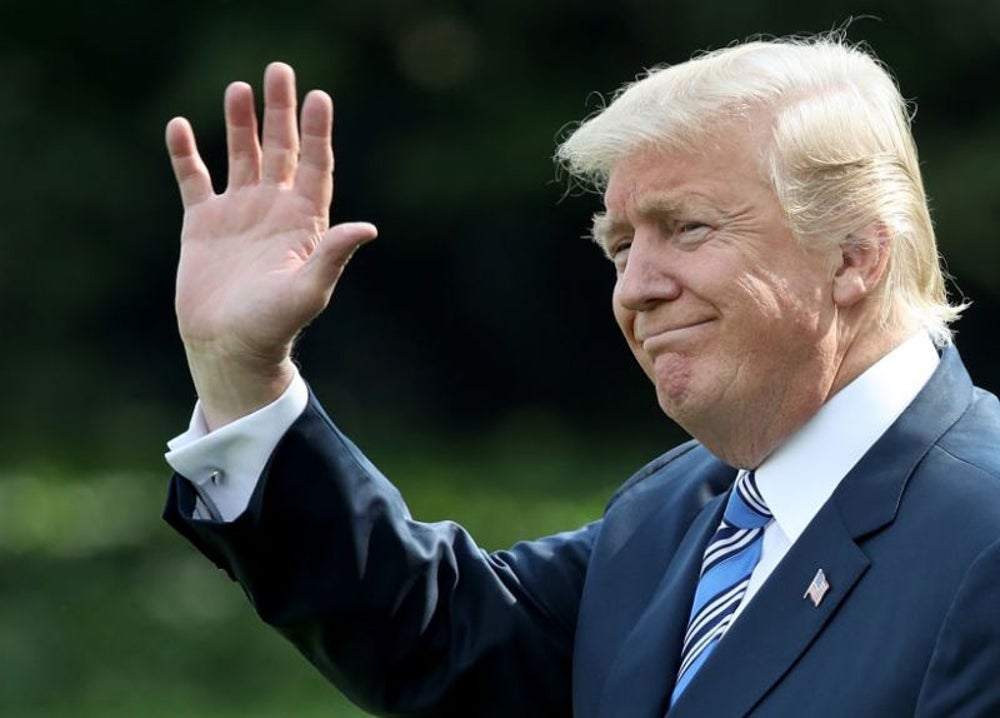 For anyone who suspects that The Donald’s self-described sleep habits are “fake news," keep a close eye on the timeline of the insomniac-in-chief's Twitter account.

Related: 4 Lessons Every Entrepreneur Can Learn From Donald Trump 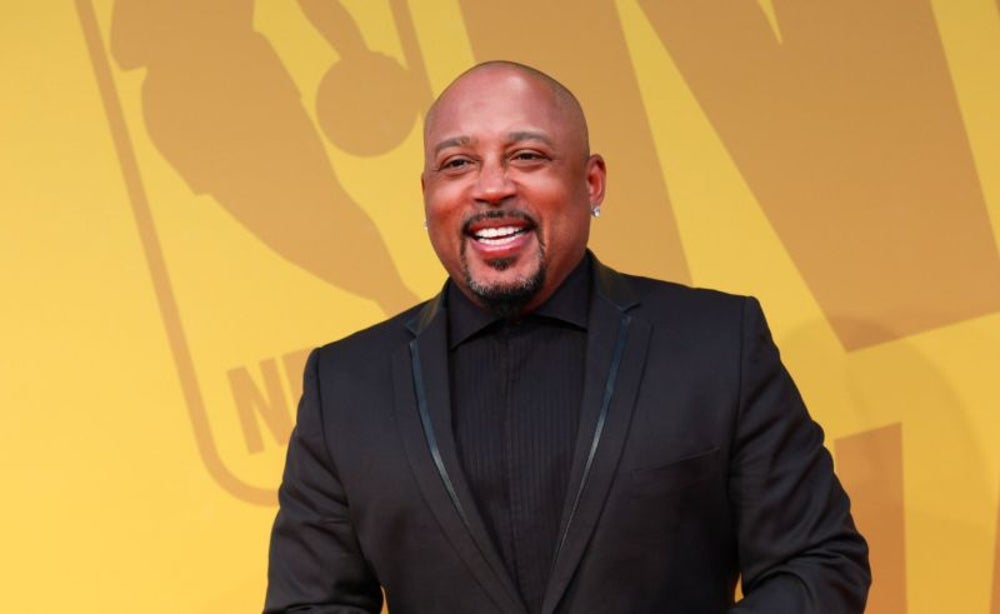 The sleepless shark tweeted this February: “‘I don’t sleep enough. But I've never met someone successful who says I wish I slept more.’ @robertherjavec #SharkQuote.” 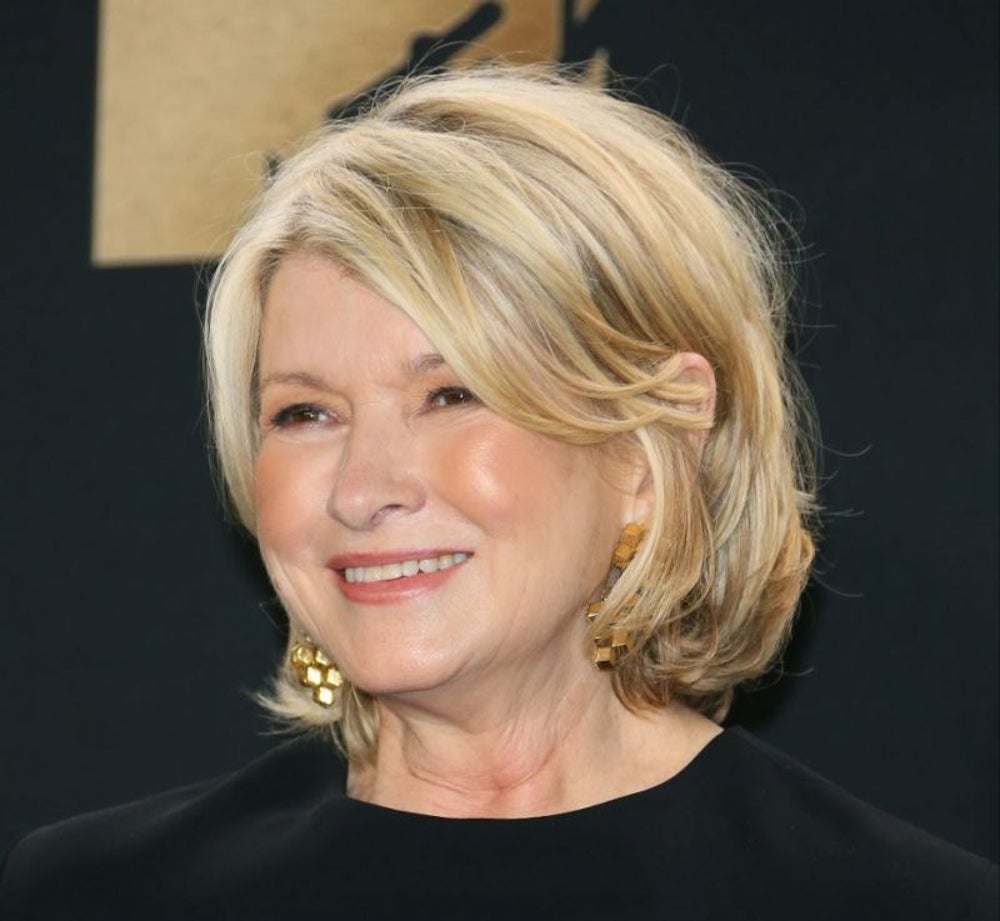 The hostess with the mostest told WebMD: "It's an exhausting lifestyle and I always say sleep can go -- it's not important to me right now." She told one interviewer that she wakes up super early so that she has enough time to make breakfast for her chickens, donkeys and horses. (We're going to just believe that she was kidding). 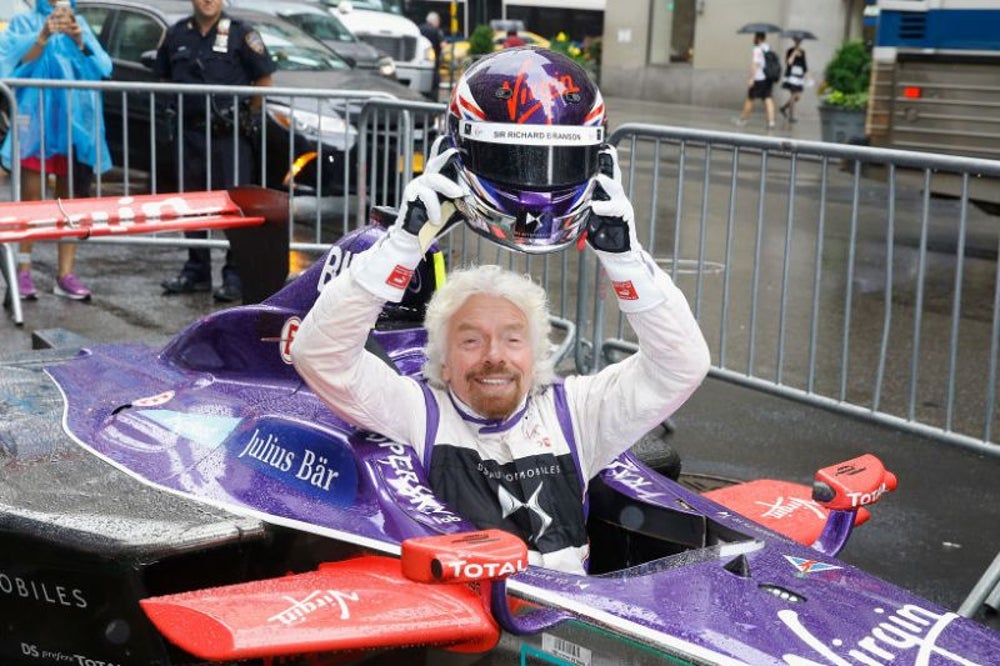 The latest the fearless CEO sleeps is a rooster-rivalling 5:45 a.m. so that he can pack his day with adventure, family time and the occasional naked kitesurfing expedition. 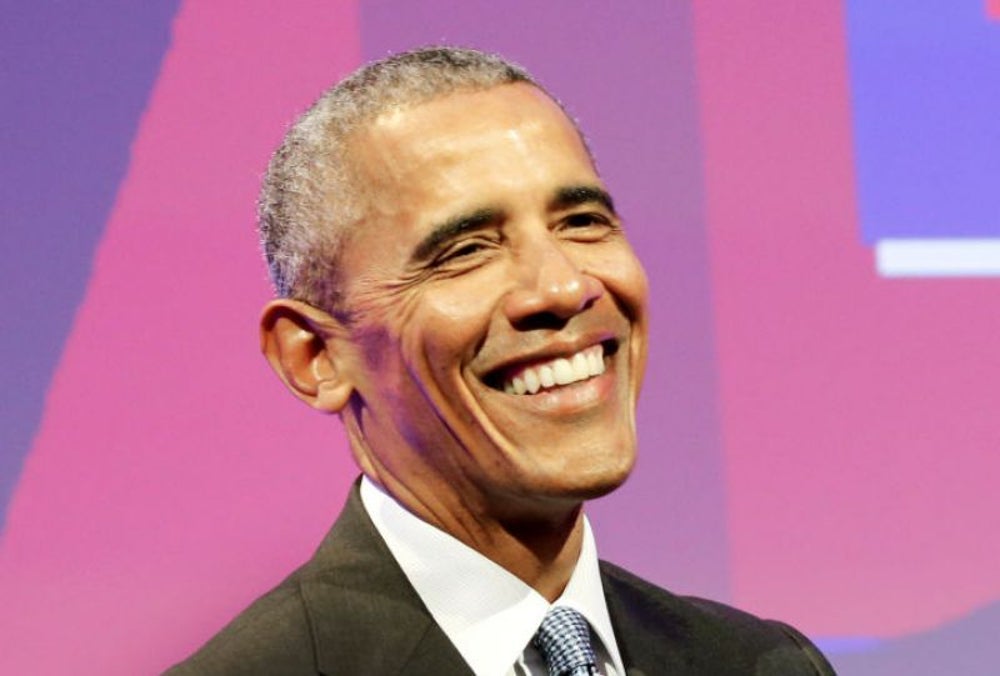 According to Politico, our 44th president habitually burned the midnight oil, reading briefing papers and writing clear past 2 a.m. more often than not. Writing emails and speeches, not tweets, it should be noted. 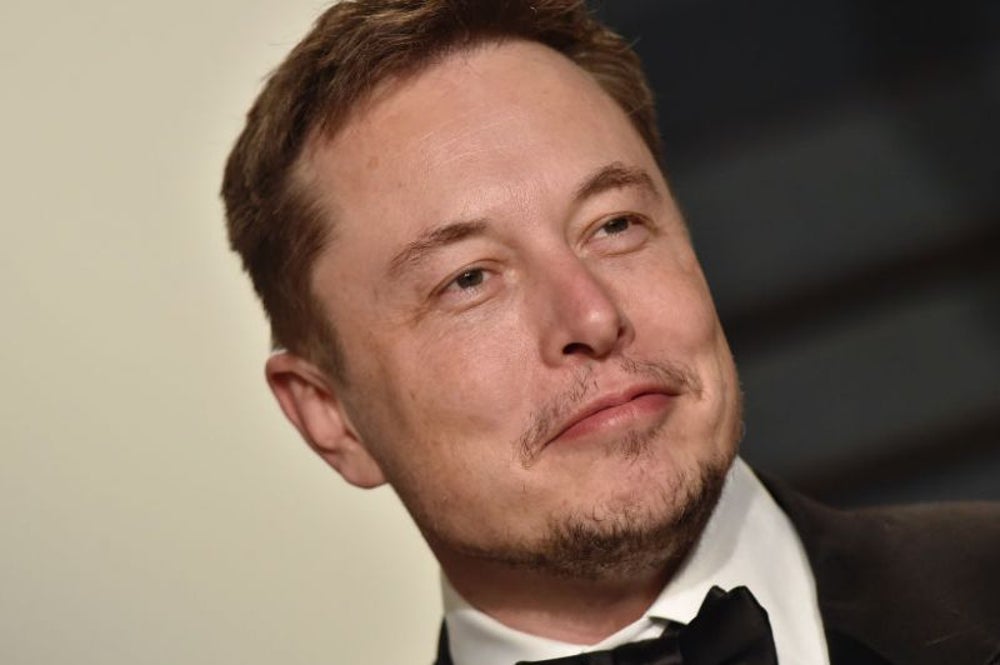 This was actually a surprise. But if you keep a schedule broken down into five-minute slots and you skip breakfast and don't email, you can run a bunch of innovative energy, space and transportation companies and still get plenty of shut eye.

Related: A Look at the Demanding Schedule of Elon Musk 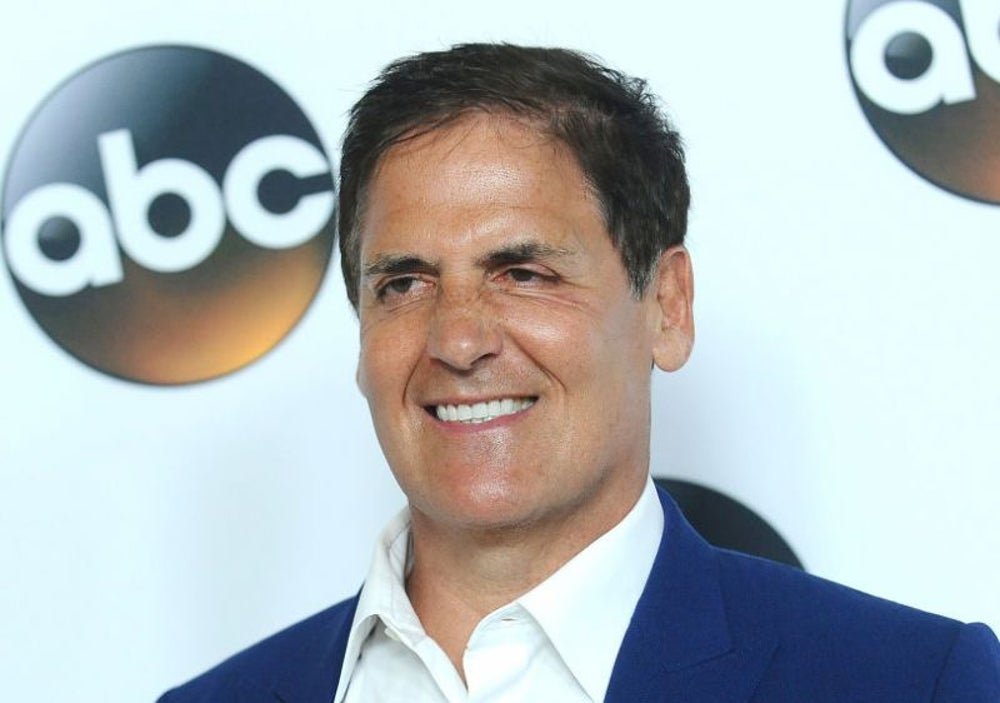 In a recent interview for The Thrive Global Podcast, sometimes shark, sometimes basketball team owner and always thought-provoking Mark Cuban told Arianna Huffington that he works hard during the day so he can rest easy at night:

"Before I go to bed, I can put my phone [down] and not worry about having to pick it up in the middle of the night and [I can] just get a good night's sleep." 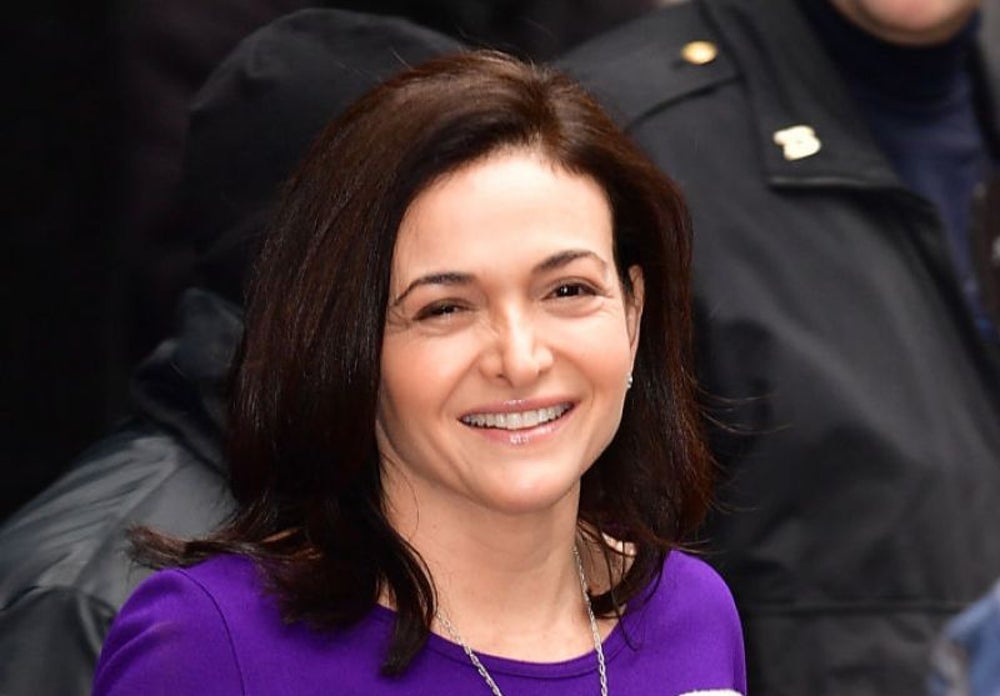 The Facebook COO says of her company’s famous nap pods: "We have to acknowledge that not everyone can get the sleep they need. So many people out there, so many single mothers and others, work multiple jobs, and we don't have the safety net we need for people to make sure that they can take care of their own health, and that we help take care of them." 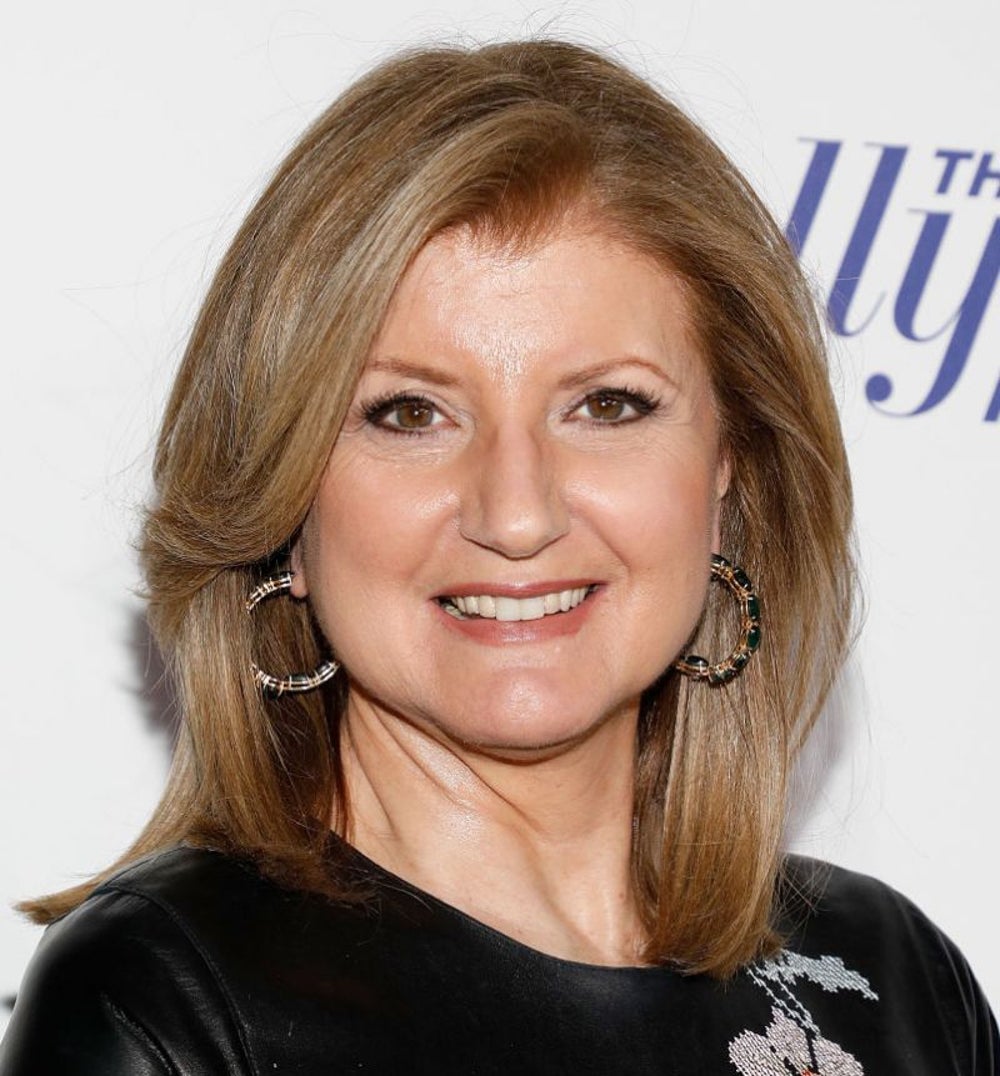 It stands to reason that the author of 2016’s The Sleep Revolution knows what she's talking about. Among Arianna Huffington's 12 tips for a more rejuvenating rest: “Remember, your bed is for sleep and sex only -- no work!”

Related: Arianna Huffington Is Serious About a Good Night's Sleep 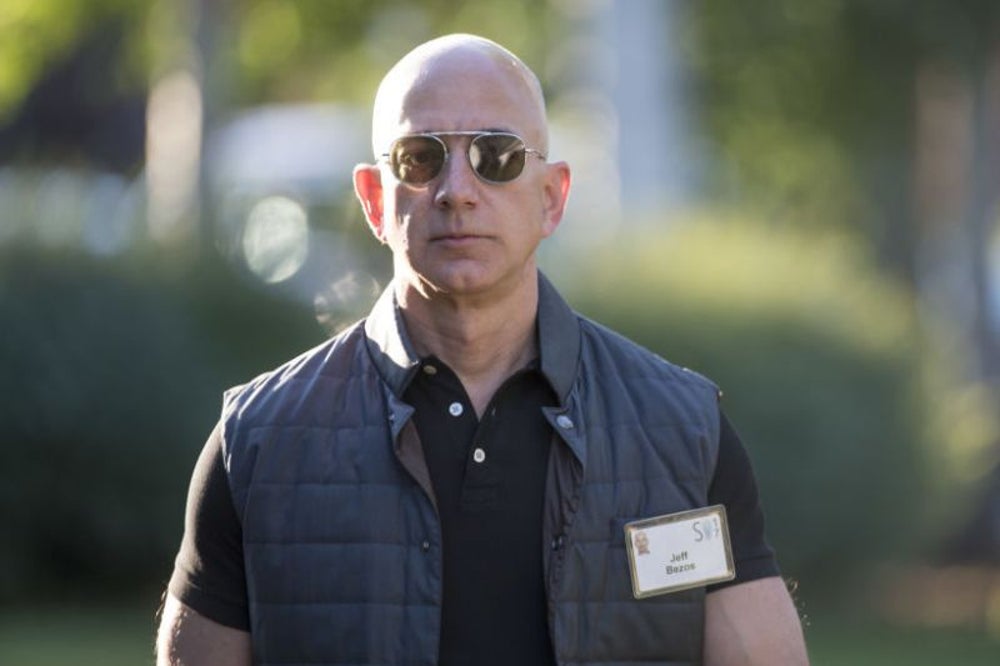 In an interview with Thrive Global, Bezos gave the secret of his tireless efforts: rest. "Eight hours of sleep makes a big difference for me, and I try hard to make that a priority. For me, that’s the needed amount to feel energized and excited."

Related: 5 Things Jeff Bezos Does Other Than Work 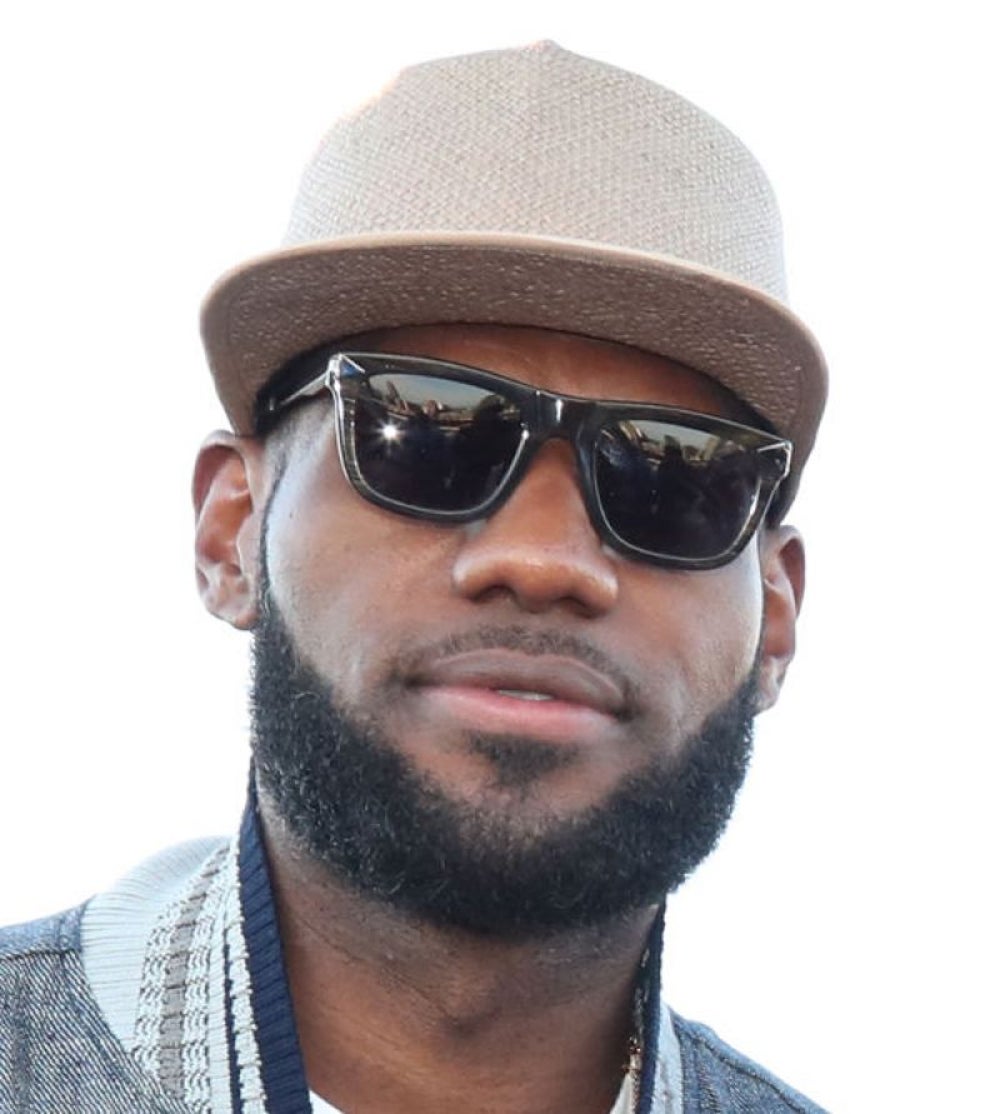 Some may argue whether he is the greatest player of all time, but it's hard to dispute he's the greatest sleeper. Putting in half a day of pillow time, King James makes a fine case that we could all benefit from a lot more shut eye.

Here's Why You Should Drink Coffee Before You Nap