The Most Powerful Female CEOs and Their Net Worths

See Sheryl Sandberg's net worth and other C-level, female execs.
Next Article


The business world is a traditionally male-dominated space, but some women have managed to break through the glass ceiling and rise to the position of CEO. The 2017 Fortune 500 list includes just 32 female CEOs, but these women aren't allowing their minority status to hold them back.

Related: Crazy Things Elon Musk, Mark Cuban and Others Did to Get to the Top

From tech companies to financial firms, these women are holding court at the top of the org chart, and their influence is paving the way for other females to follow in their footsteps. Get inspired by these 10 powerhouse women CEOs and their seriously impressive net worths -- and take a look at how some women stack up in American's economy. 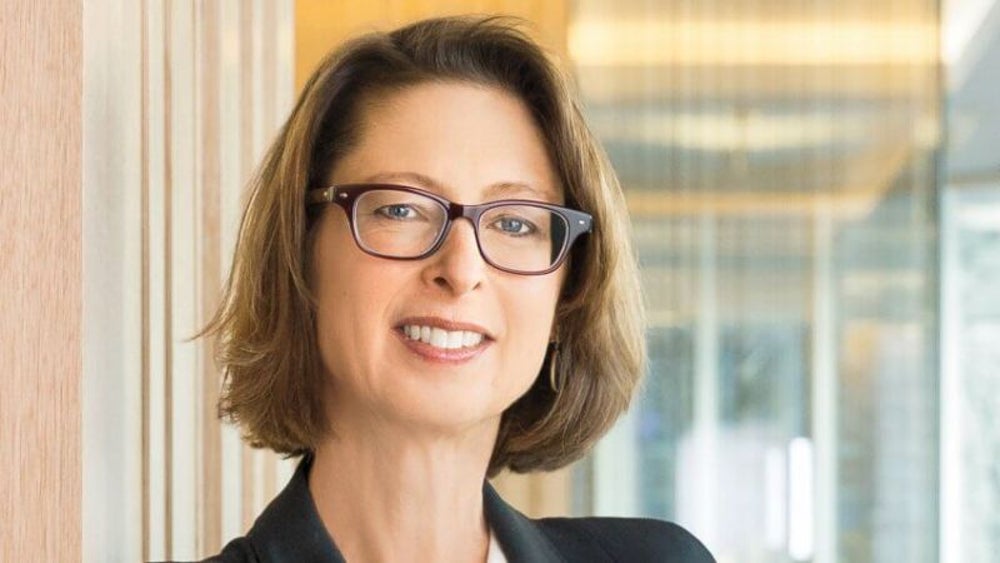 Abigail Johnson represents the third generation of her family at Fidelity as the first woman to helm the firm. The married mother of two was named Fidelity CEO in 2014 and chairman in 2016 when her father retired.

The Harvard MBA owns an estimated 24 percent of the firm, which has more than $2.1 trillion in total managed assets as of Aug. 12, 2017. Johnson worked her way to the top at Fidelity -- she started with a college summer job in customer service and her first full-time position at the firm was an entry-level research analyst. 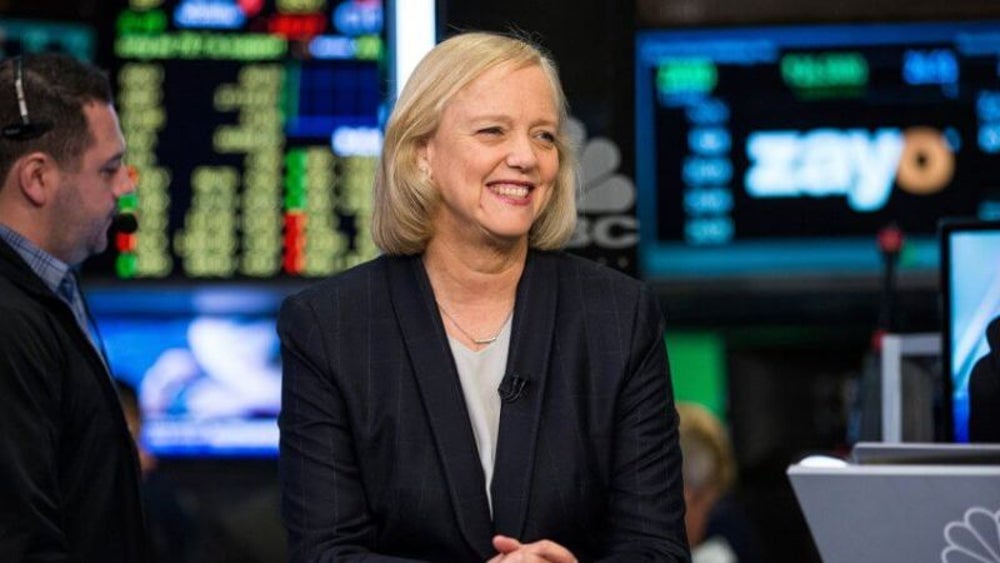 The former SurveyMonkey and current Proctor & Gamble board member is best known for growing eBay from $4 million in annual sales when she became CEO in 1998 to $8 billion when she stepped down in 2008. Also an author, the married mother of two wrote The Power of Many: Values for Success in Business and in Life. 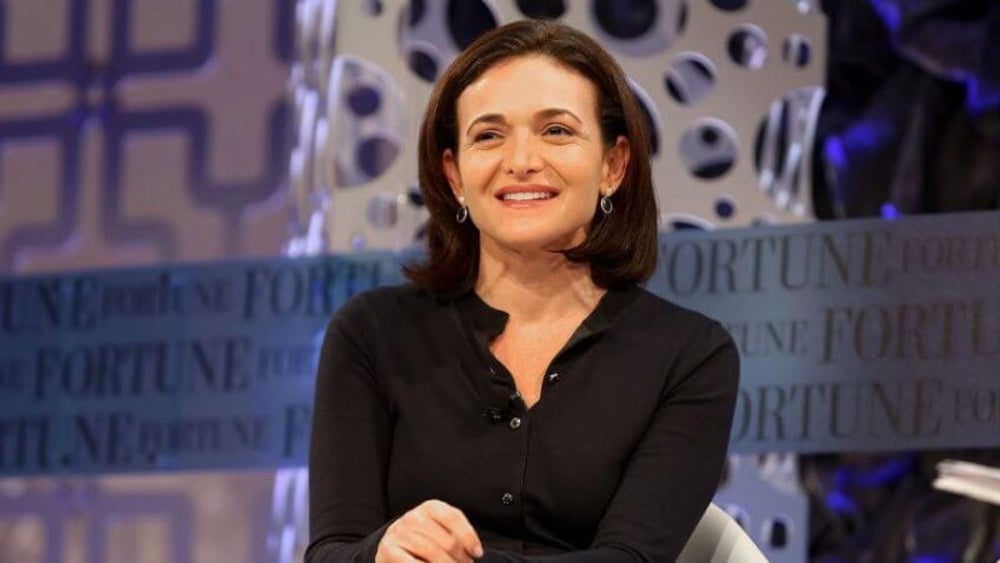 Image credit: Krista Kennell | Shutterstock
It's true that Sheryl Sandberg isn't a CEO, but Facebook's chief operating officer has more than earned a spot on the list. The mother of two earned nearly $18.7 million from the social network in 2015, according to Facebook's 2016 proxy statement.

Not only did she write The New York Times Best Sellers books -- Lean In: Women, Work, and the Will to Lead and Option B -- she used both to start nonprofits. Sandberg's LeanIn.Org Foundation works to help women across the globe achieve their dreams. Inspired by her husband's sudden death in 2015, her Option B nonprofit helps people stay strong when faced with adversity.

Related: The Best Business Partner Duos of All Time 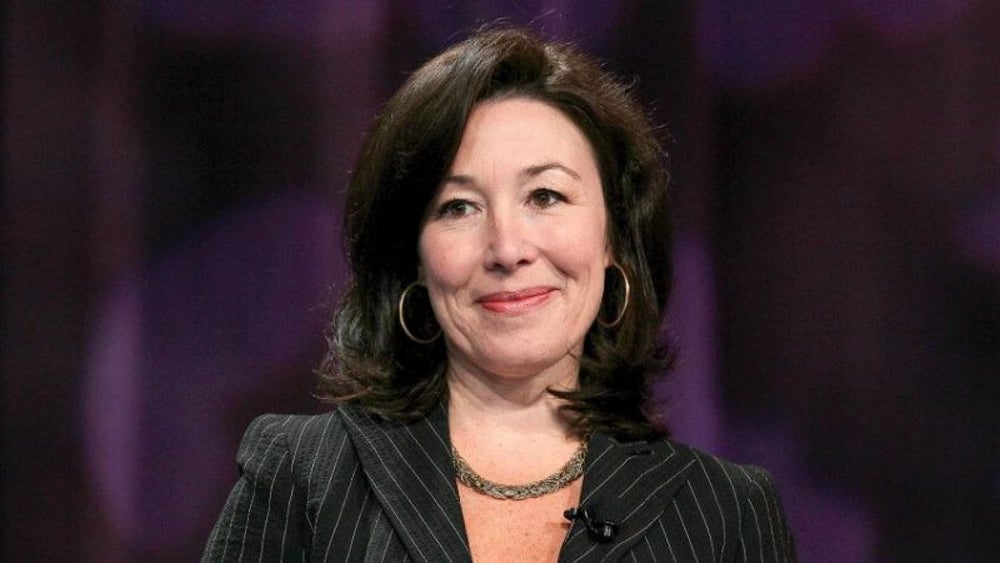 Larry Ellison left big shoes to fill at Oracle, but Safra A. Catz can handle it. Along with co-CEO Mark Hurd, she has steered the company to larger-than-expected profits so far in 2017, which has kept stock prices healthy. Catz is one of the highest-paid female executives with a 2016 salary of $40.9 million, according to Forbes.

The married mother of two is known for leading Oracle's acquisition strategy and has helped close more than 100 acquisitions since 2005. Previously the company's chief financial officer, she's been with Oracle for 18 years, starting in 1999 when she joined as a senior vice president. 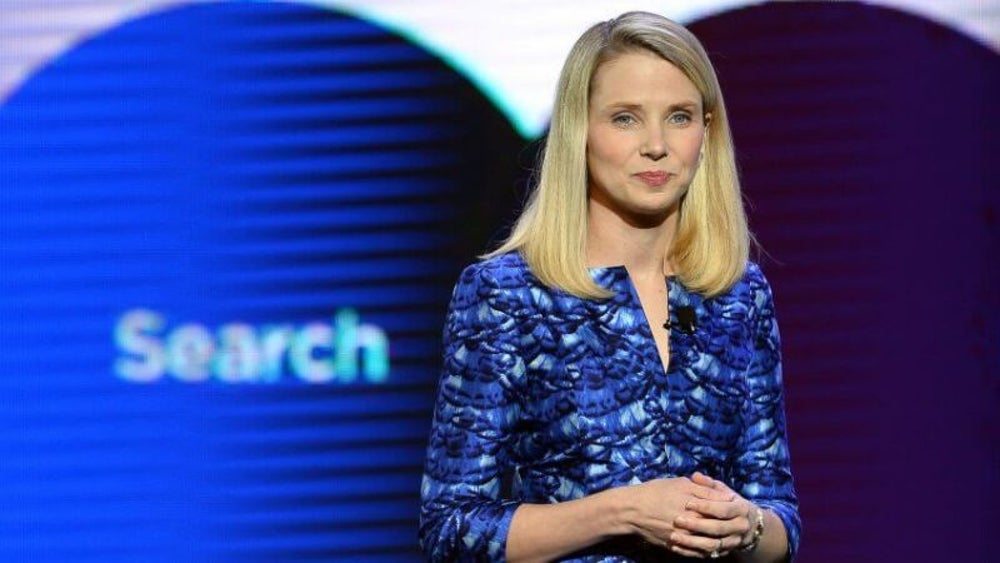 Since resigning from her job as Yahoo CEO in June 2017, Marissa Mayer has been out of work, but she's likely not hurting for cash. She became CEO of the web services provider in 2012, and earned a salary of more than $900,000 per week, totaling more than $239 million, according to The New York Times.

Her biggest move as CEO was brokering a deal for Verizon to purchase Yahoo for $4.48 billion, which culminated with her planned departure -- and a $23 million severance package. The married mother of three was also one of Google's first employees, a status that bolstered her ascent to the top. 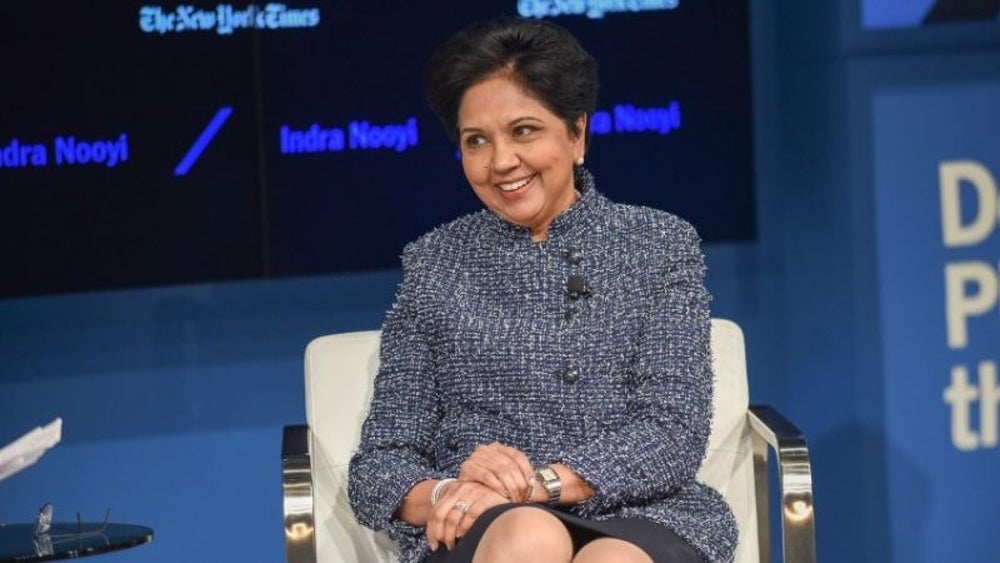 After joining PepsiCo in 1994, Indra Nooyi climbed the ranks to the top, earning her current titles of president and CEO in 2006 and chairman in 2007. In 2016, the married mother of two daughters received a total compensation of $29.8 million, according to CNN.

Realizing that carbonated beverages are slowly going out of style, the forward-thinking CEO has declared Pepsi no longer a soda company and is working to offer healthier alternatives. When she's not focused on PepsiCo, Nooyi stays busy serving on various boards, including the U.S.-India Business Council, The Consumer Goods Forum and Catalyst. The Obama Administration also appointed her to the U.S.-India CEO Forum. 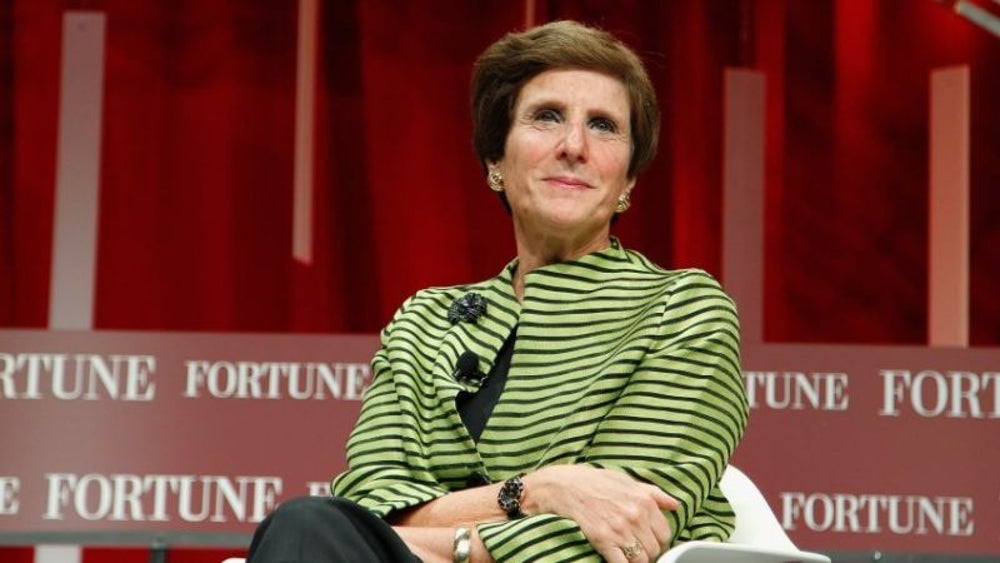 You might not be familiar with the name Mondelez International -- led by chairman and CEO Irene Rosenfeld, the global snacking business owns big brands like Oreo, Nabisco and Trident gum. Previously the chairman and CEO of Kraft Foods, Rosenfeld led the charge to split the company into two separate entities -- Kraft Foods and Mondelez International -- in 2012.

The married mother of two earned $16.7 million in total compensation for 2016, according to Reuters. When she's not making billion-dollar decisions, Rosenfeld donates her time to the Economic Club of Chicago, the Board of Consumer Goods Forum and The Business Council.

Related: 15 Best and Worst Cities in America to Start a Small Business 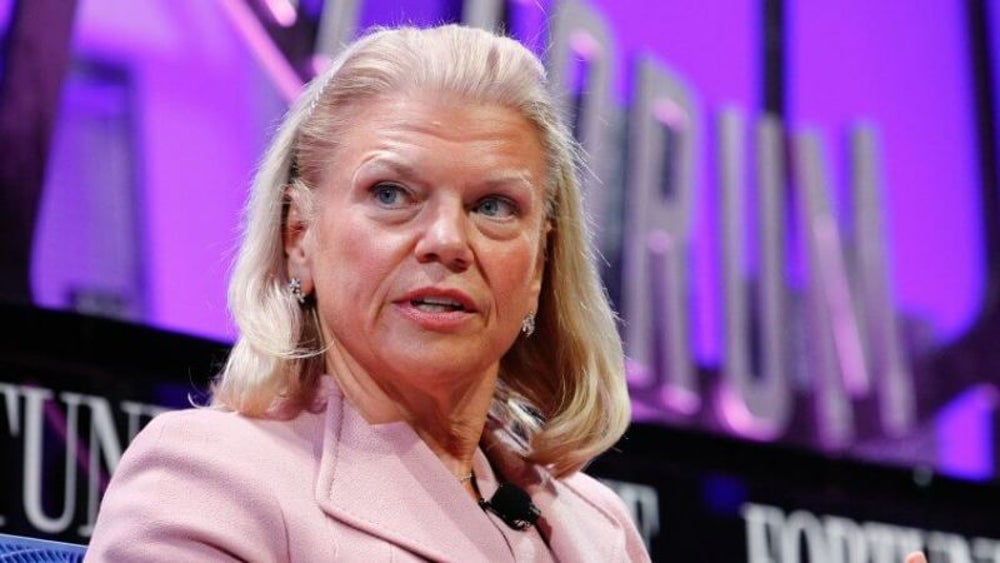 After 30 years with the company, Ginni Rometty was named IBM's first female CEO in 2011. Currently serving as CEO, president and chairman, her rise to the top included various leadership positions and many significant accomplishments, including spearheading IBM's 2002 acquisition of PricewaterhouseCoopers Consulting.

At IBM's 2017 annual meeting, shareholders voted to raise Rometty's salary more than 60 percent to $33 million, reported CNBC. Rometty met her husband while interning at GM in college and married him three years later, according to the Financial Times. She serves on several boards, including the Council on Foreign Relations.

Startups With This Type of Founder Make 151% More in Revenue

How Reflexively Apologizing for Everything All the Time Undermines Your Career

The 9 Richest Self-Made Female Billionaires in the World