The 10 Best Travel Apps, According to a Guy Who Lives Out of a Suitcase

Check out this constant traveler's Swiss Army Knife set of apps that help him find rides, hotels and, most importantly, edible food.
Next Article

I travel for business a lot. As in 2 million miles in the sky and more than 1,000 nights in hotels a lot. I’m constantly being asked what apps I use when I’m traveling, and while there are a ton of new ones coming out every day, I'd prefer to not litter up your phone. This is the Swiss Army Knife suite of apps for travellers, and if you don't have them on your phone, you're doing it all wrong. 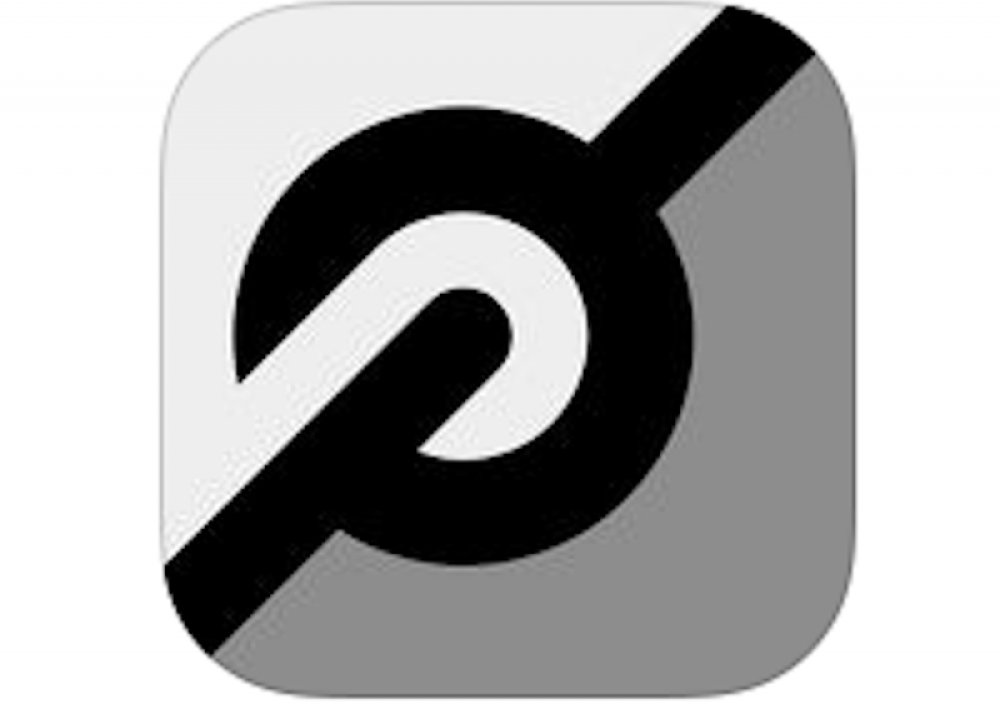 This is the app lets you control your hotel room TV set without using that nasty TV remote. It doesn't work with every hotel, but it does in 600,000 U.S. hotel rooms, so there's a good chance it will. It's way better than putting your hands on that nasty remote control/DNA collector sitting on the nightstand.

Related: 10 Things I Learned After Sleeping 1,000 Nights In Hotel Rooms 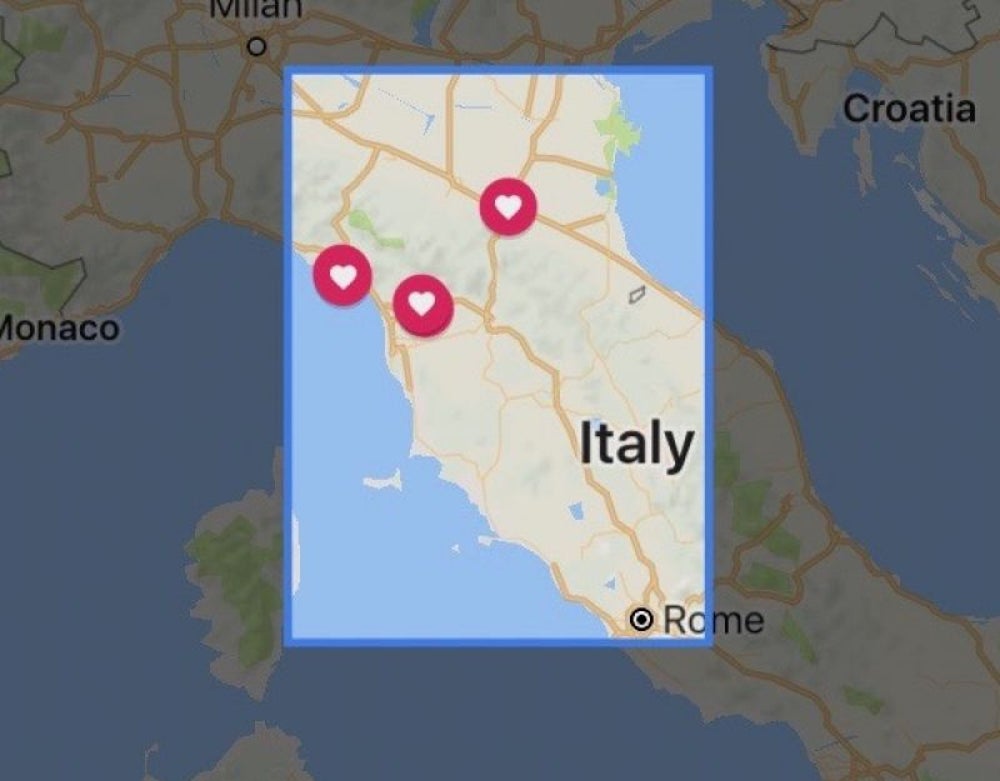 If you’re only using the pre-installed Maps app on your phone, you’re working with rocks and sticks. Google Maps works almost everywhere, has a great search function (duh, it’s Google), shows business phone numbers, hours, photos and so much more.

Pro tip: When you’re traveling overseas, or in areas with bad cell reception, there is a really good chance your Google Maps won't work. You can avoid getting lost in the middle of Baghdad (or Newark) by downloading the maps for the area you’re traveling to before you leave home. Your maps will work perfectly and you won't have to ask for directions in the middle of a battle. 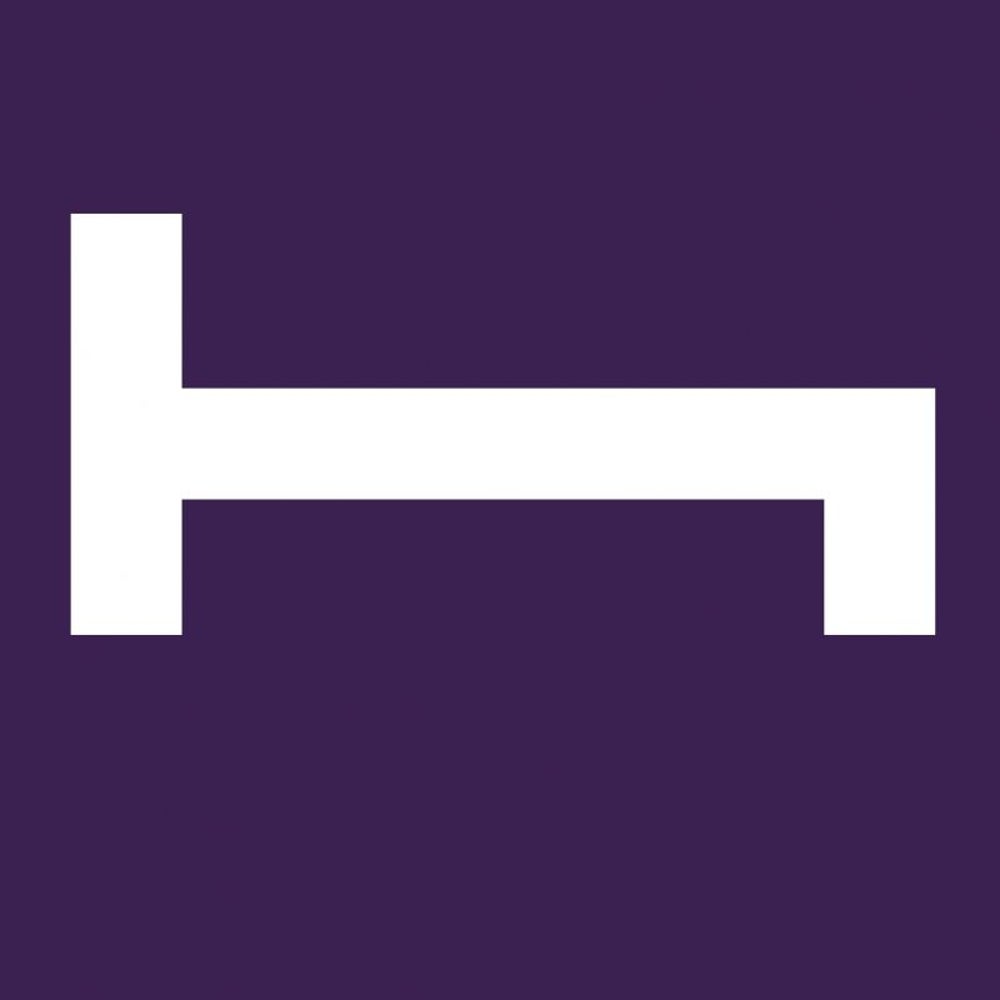 Stuck without a hotel room for tonight? First of all, what’s wrong with you? Hotel Tonight specializes in last last last minute rooms and searches for unsold hotel rooms nearby and has booking built right in. Of course, you should always check the other travel booking apps for better prices, but this one does everything in a pinch.

Related: Business Travel Really Doesn't Have to Be Awful 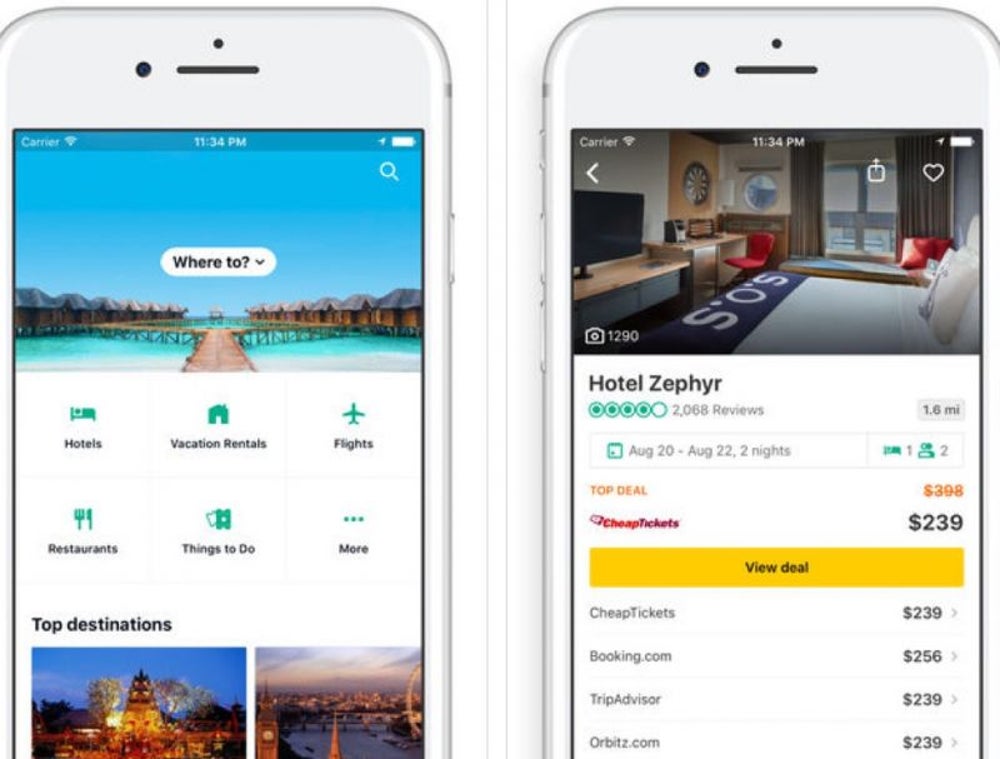 Another obvious one, but bear with me -- there’s a happy ending. Yes, TripAdvisor has very current reviews for even the most obscure locations, restaurants and hotels like many other apps, but this is the feature that I love: Too drunk to remember that awesome bar you were in last Tuesday? Tripadvisor’s got your back with a feature that lets you creepily stalk yourself. Look under me/timeline and you’ll find a history of all the places you’ve been, sorted by date. You must have location services turned on (they’re not genies or the NSA) but it works perfectly. 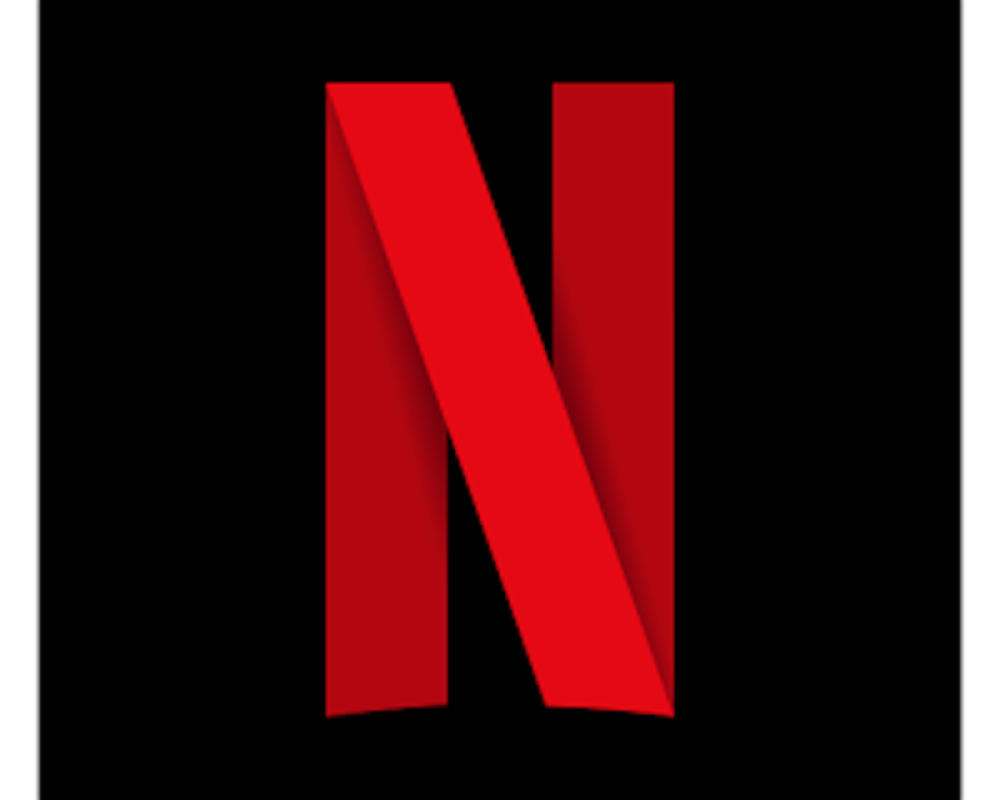 Yes, I know, you know all about these apps, but did you know you can download movies and TV shows to your device for offline viewing? Stuck on a 16-hour flight to Mumbai? No worries! You can binge watch Mr. Robot at 36,000 feet, but you’ll need to download it before you leave your awesome home bandwidth.

Note: Each service has rules for how long the downloaded content is available on your device, so don't get caught over the middle of the Pacific with expired content. Refresh before each trip! 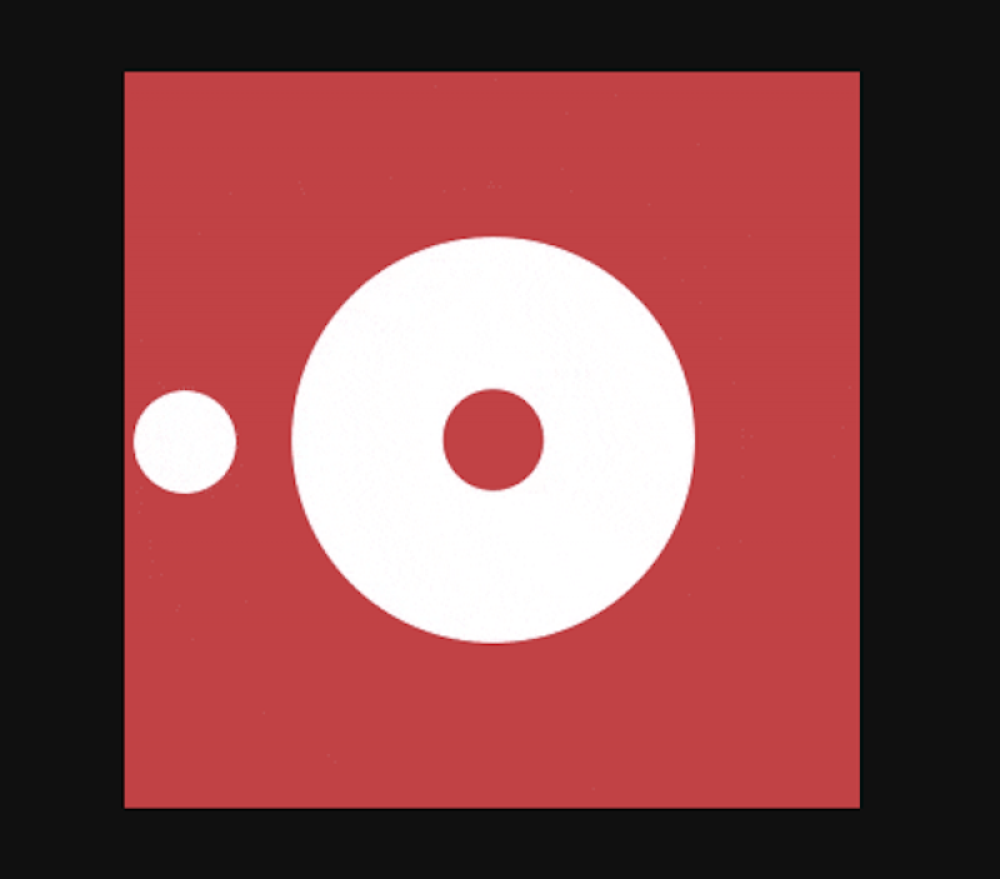 If you're not making restaurant reservations with the OpenTable app, then you should be eating around a fire pit in a loincloth, caveman. Search restaurants by area, cuisine or price and book a table in a few clicks. You can book long into the future, and cancel them later without penalty. Granted, some restaurants aren’t included, but honestly, do you need to eat in those snooty places anyway? 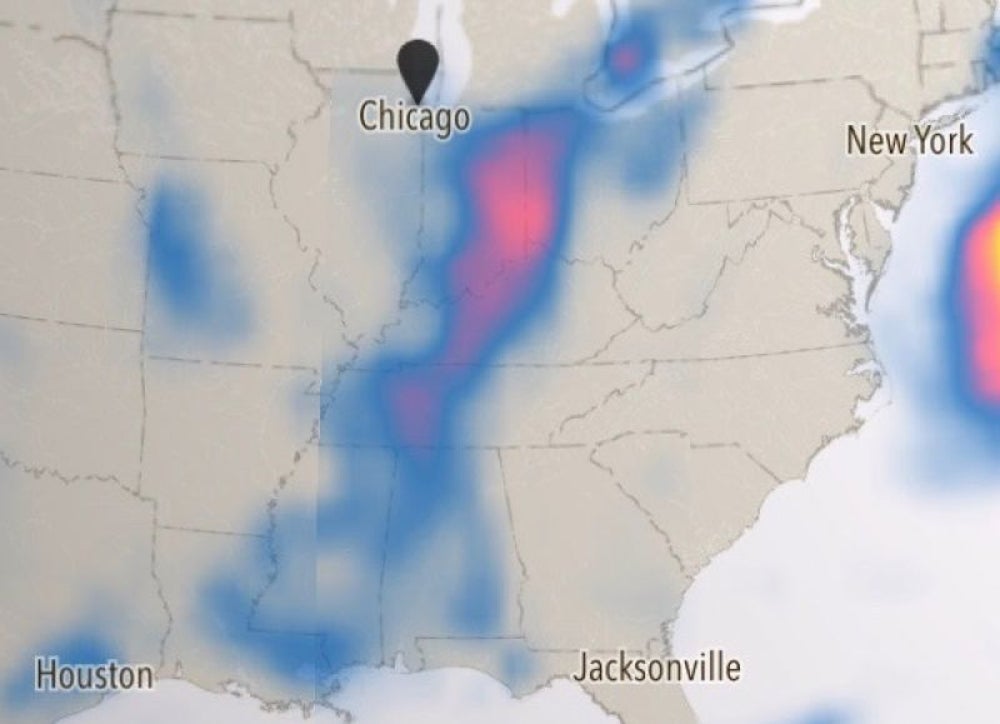 Why would you pay for a weather app when your phone comes with one for free? Simple -- because the free one sucks. Dark Sky does weather right, telling you exactly when it’s going to rain where you are and for how long. It has beautiful satellite views and can be set to give you push notifications of impending precipitation and a handy morning summary of what to expect in the day to come. As an alternative, you could also walk around with an umbrella all the time, Mary Poppins.

Related: 10 Tweaks To Your Morning Routine That Will Transform Your Entire Day 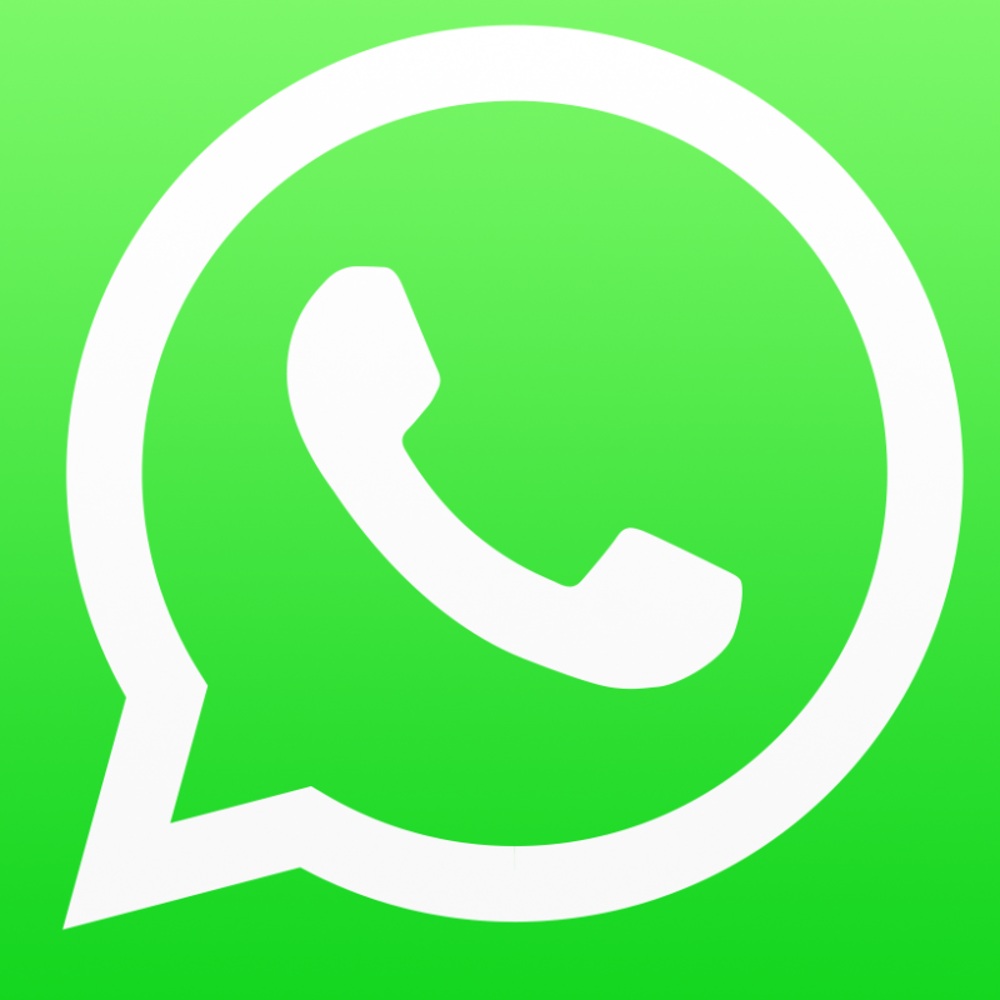 Never heard of it? Well, more than a billion daily users have. Here are a couple of reasons to love it: If you're traveling overseas with a group, it's nice to be able to easily communicate no matter what carrier or phone they use. With Whatsapp, as long as you have Wi-Fi or a data plan, you can talk, message, share current locations and even create massive group chats to annoy everyone you know. (Don't include me in group chats -- instant UNFRIEND). 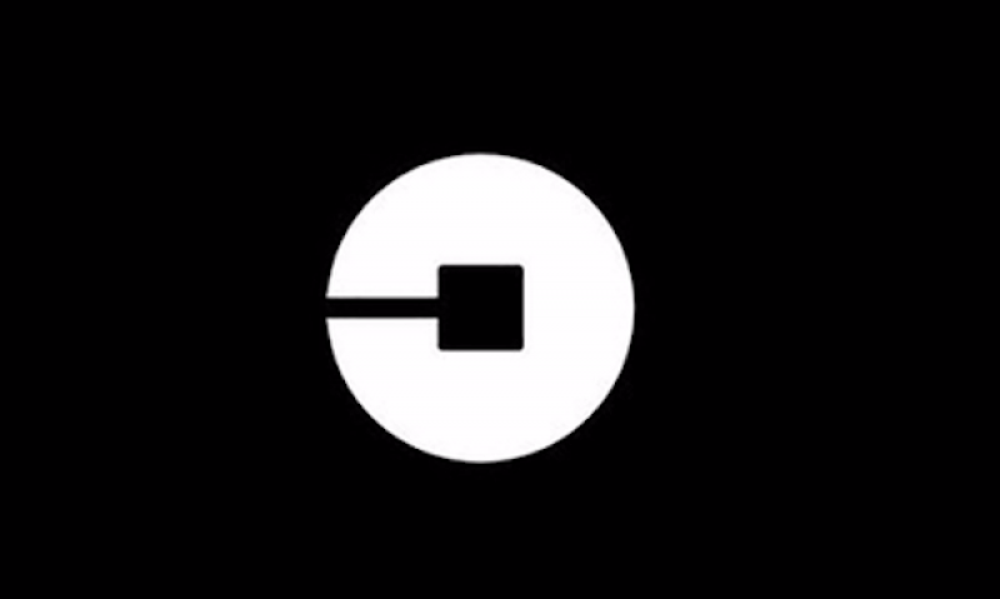 If you don't use these apps, you and I have a lot less in common than we thought. Uber and Lyft are lifesavers -- if you're still waiting for a taxi in cities serviced by these guys, you're wasting time, and in many cases, money. Before you go, check if your destination city has Uber or Lyft.

Remember that as of right now, Lyft is a U.S.-only service, but Uber operates in a ton of countries around the world. Be sure to sign up before you leave, have your credit card on file, and check around for crazy promotions such as this $200 Uber Credit from American Express and bonus points from Starwood Hotels.

Working in a hotel room and hungry? Room service is so 1970. Seamless is the food delivery app that works in more than 450 cities across the country and makes it a snap to find awesome delivery food from thousands of restaurants. Search by cuisine, ratings and distance away. You can order individual items right on your phone, add the tip and wait for your bag of happiness to arrive.