Ramp up your teamwork with these inspirational quotes from Major League Baseball figures.
Next Article

With the first game of the World Series playoffs around the bend, it’s hard not to feel the buildup of excitement for the baseball teams in the running. Making it to the playoffs is not an accident, but the result of blood, sweat and tears -- and teamwork.

Like in Major League Baseball, entrepreneurs have to know how to share the love for what they do, work with a team and inspire those around them toward goals, big and small.

With that in mind, here are 11 inspirational quotes from figures in Major League Baseball. These snippets from major moments in MLB can serve as a springboard to motivate you and your team in the game of life. 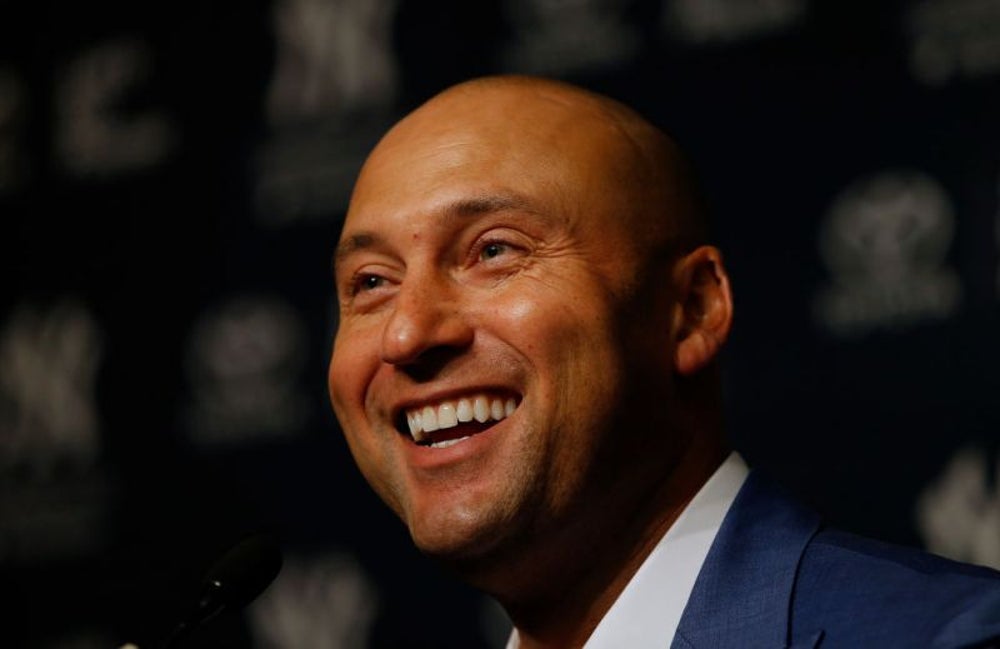 “There may be people who have more talent than you. But there is no excuse for anyone to work harder than you do.”

Drafted by the New York Yankees in 1992, Derek Jeter has five Yankees World Series wins under his belt. He retired from Major League Baseball in 2014.

Related: 5 Inspiring Lessons from the Cubs's Journey to the World Series 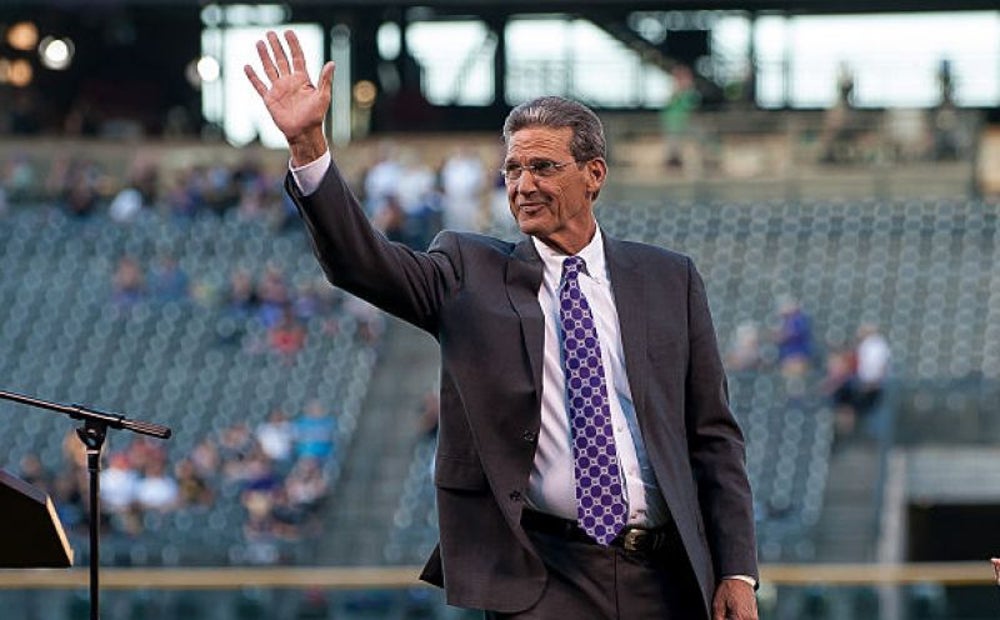 Pitcher George Frazier started his career with the New York Yankees and later went on to pitch for the Minnesota Twins, when coach Tom Kelly was the team’s manager. Under Kelly’s leadership, Frazier and his teammates took home two World Series titles in 1987 and 1991.

Related: 20 Quotes From Football Legends to Help Take Your Game to the Next Level 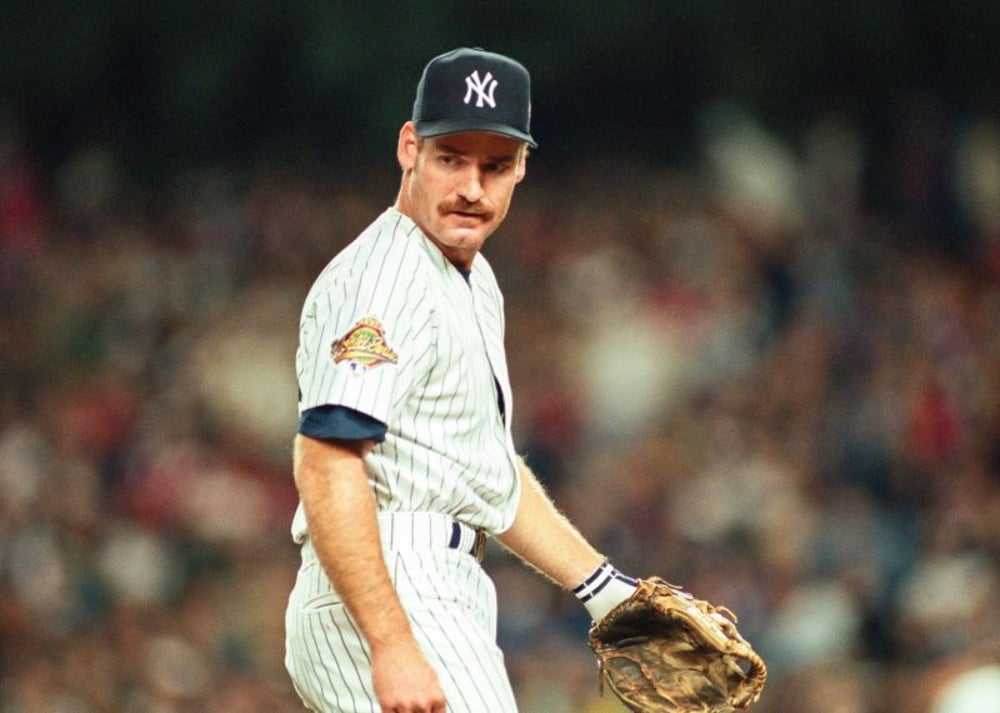 “The chemistry and camaraderie that [our team] had was phenomenal. We liked each other, and we enjoyed each other's company. It was special because that chemistry off the field translated to on the field. That had a lot to do with our success that season, no question.”

Hall of Famer Wade Boggs played for the Boston Red Sox for 11 seasons before jumping the fence to the New York Yankees. The swap paid off. In 1996, Boggs and the team took home the World Series championship title.

Related: 10 Inspirational Quotes on Leadership From the NFL's Greatest Coaches 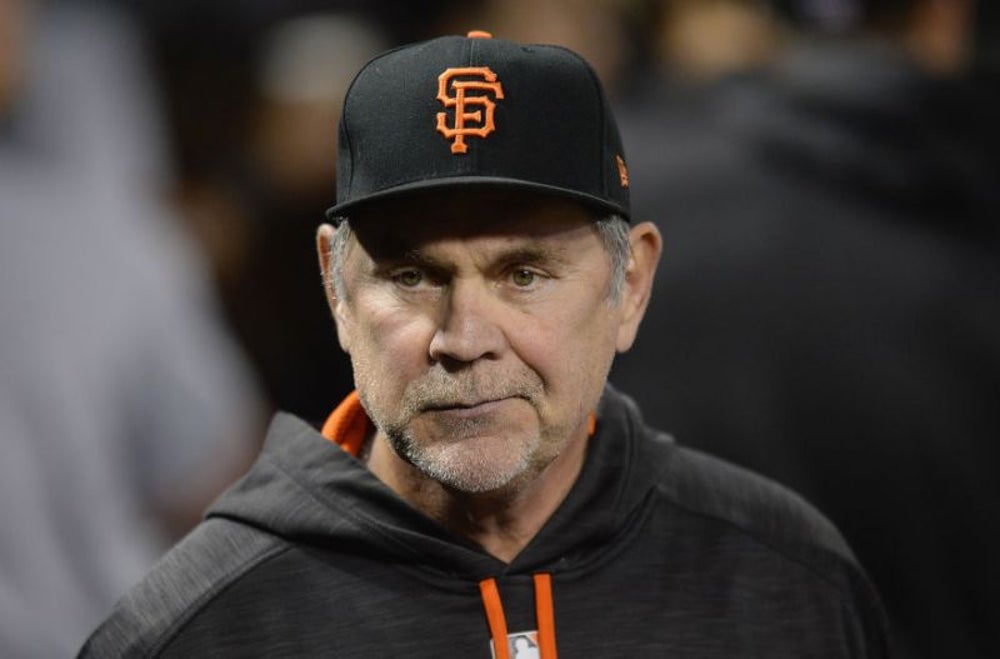 This quote was taken from 2013, after the San Francisco Giants won their second World Series championship. Manager Bruce Bochy, who joined the Giants in 2007, led the team to a subsequent (and third) title in 2014. 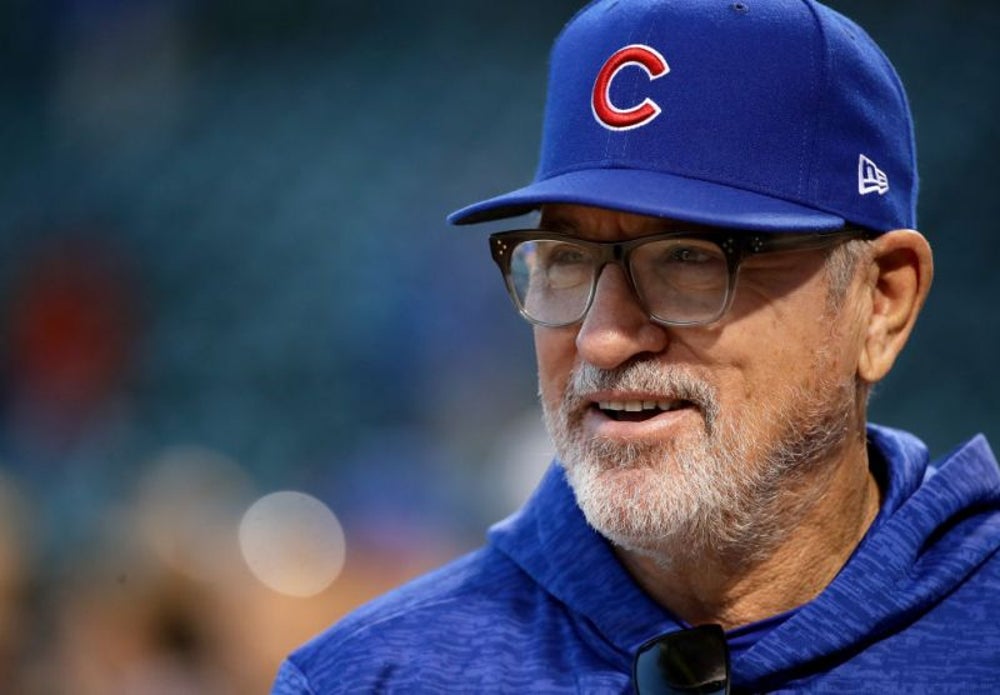 Formerly a manager for the Tampa Bay Rays, Joe Maddon joined the Chicago Cubs in 2014. His down-to-earth, blue-collar upbringing frequently comes across in his quips and press dealings, and in 2016, his leadership helped the Cubs capture the World Series.

Related: 10 Quotes on Persistence to Help You Keep Going 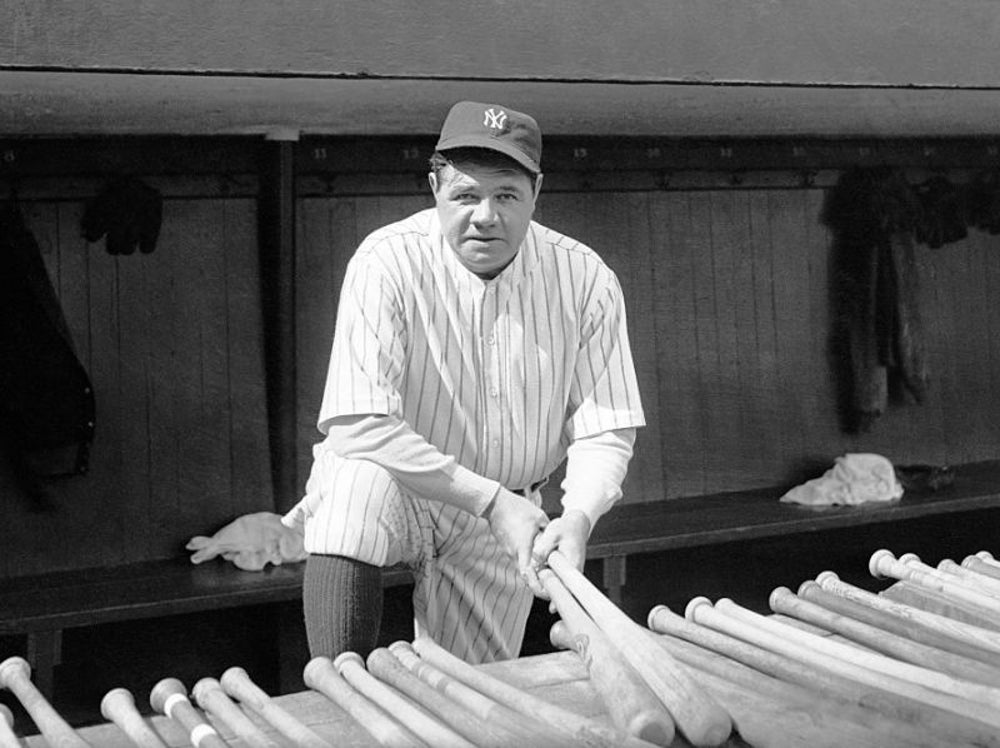 "The way a team plays as a whole determines its success. You may have the greatest stars in the world, but if they don't play together, the club won't be worth a dime.”

Take it from World Series champ, Babe Ruth, who was one of the first inductees to the Baseball Hall of Fame in 1936. Ruth started his career playing for the Boston Red Sox and was later traded to the team that he would help earn four World Series titles, the New York Yankees.

Related: Want to Feel Empowered? Check Out These 17 Quotes From Successful Entrepreneurs and Leaders. 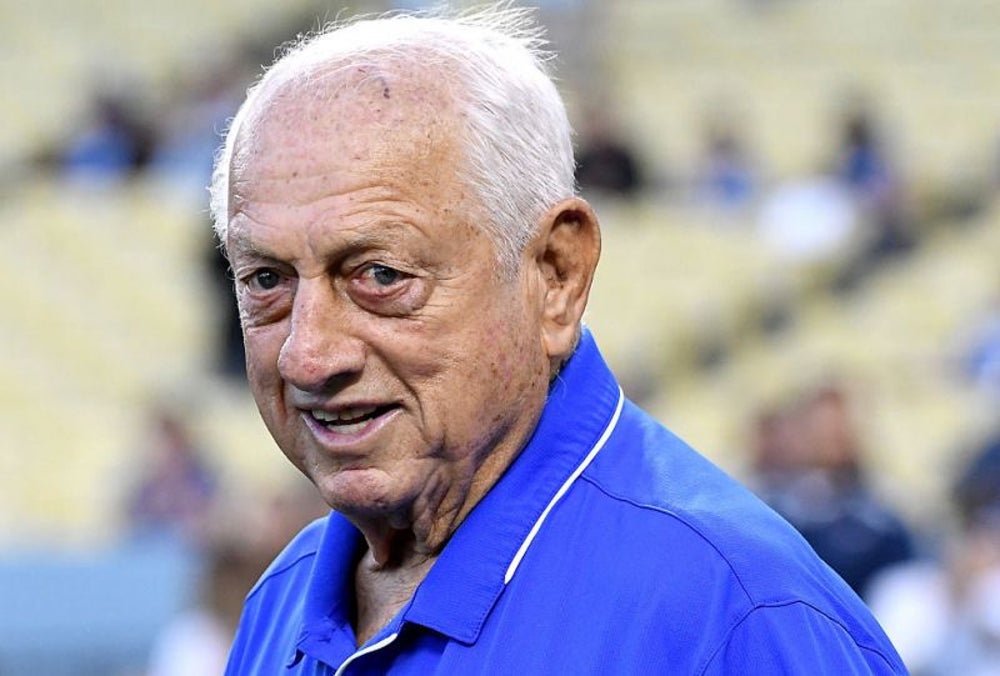 Even losing the World Series means something, according to Tommy Lasorda, who managed the Los Angeles Dodgers for 20 years (1976-1996). While under the guidance of the Baseball Hall of Famer, the Dodgers came out on top for two World Series playoffs.

Related: 9 Powerful Tony Robbins Quotes That Will Redefine Your Quest for Success 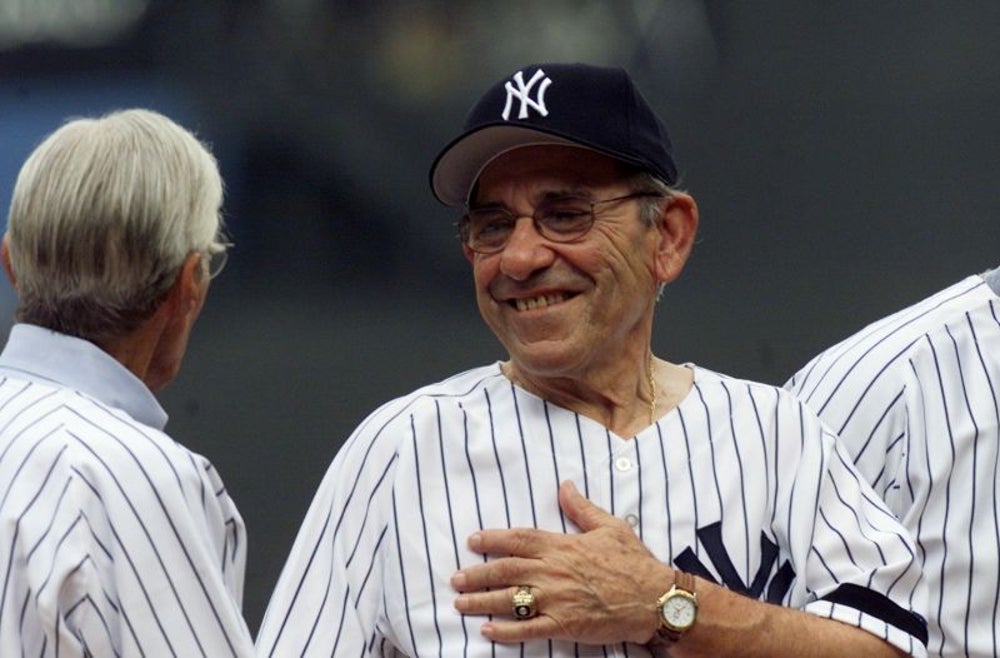 The folksy and quotable Yogi Berra played for the New York Yankees over 18 seasons, during which he and the team won 10 World Series titles, a baseball record. 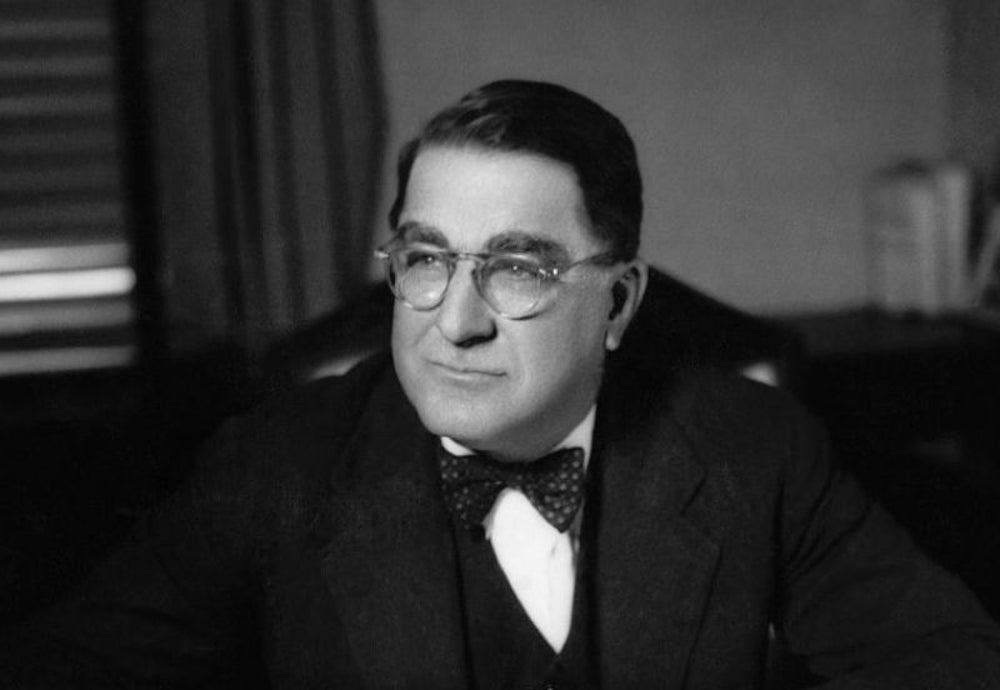 “Don't worry about your individual numbers. Worry about the team. If the team is successful, each of you will be successful, too.”

Hall of Famer Branch Rickey is known as the general manager who had a nose for talent, discovering and hiring Jackie Robinson during a time when baseball was a segregated sport. During his time managing the St. Louis Cardinals, the team brought home three World Series wins. 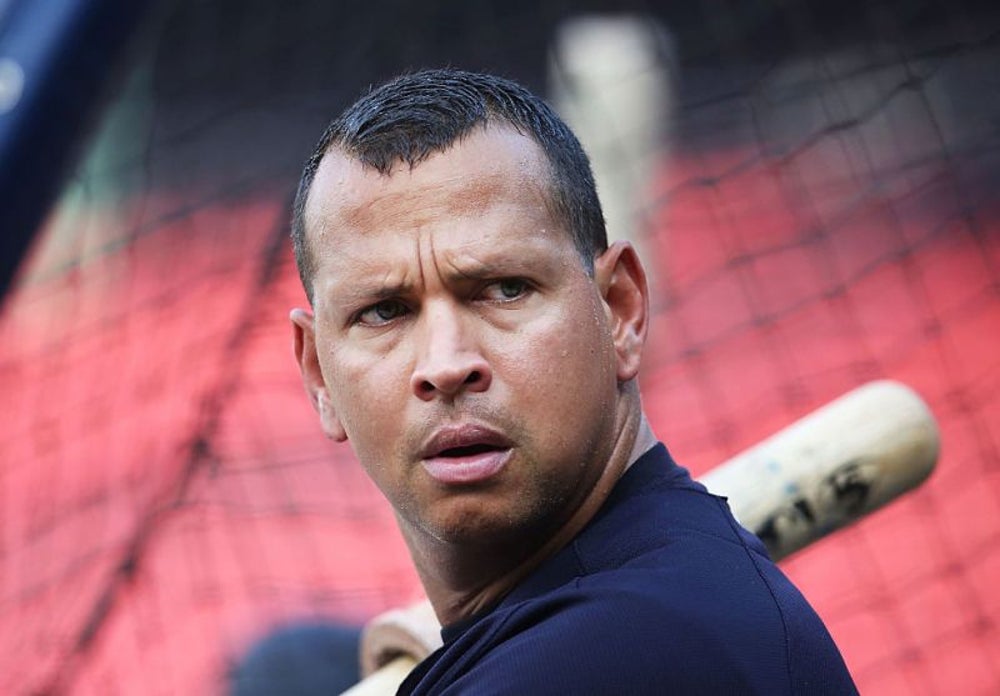 "Be respectful. Treat people the way you want to be treated. Respect the lowest rank and the highest rank and you'll never get in trouble."

Alex Rodriguez started with the Seattle Mariners and signed a lucrative 10-year contract with the Texas Rangers before he was traded to the New York Yankees. It was with the Yankees he earned a World Series championship ring in 2009. Rodriguez retired as a player from the team in 2016.

Related: Feeling Stuck? Here Are 15 Quotes on Creativity from the World's Most Inspirational Leaders. 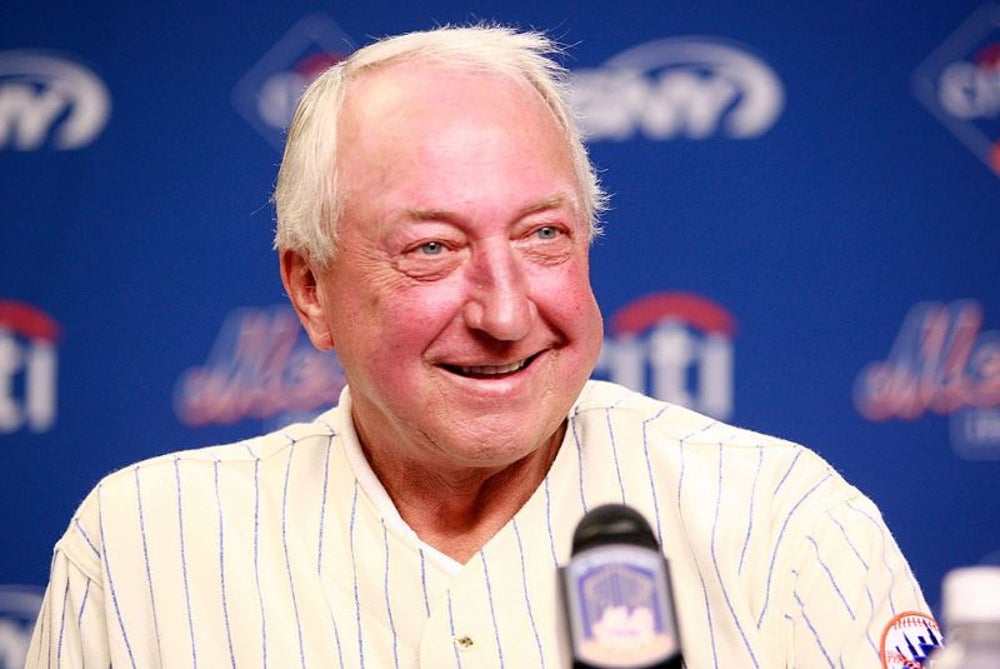 “If I would have told somebody that I was going to win the World Series in New York City when I was a kid, they probably would have laughed. I did it, though, proving that anything is possible if you set your mind to it and work hard. It doesn't matter where you come from or how you are raised. Anything is possible in this country. Anything.”

Jerry Koosman was a pitcher for the New York Mets when the team won the World Series playoffs in 1969.

Related: 17 Quotes to Instantly Inspire Teamwork When Unity Is Lost

7 Tips to Overcome Fear of Your Boss

10 Corny but Undeniably True and Inspiring Quotes About Teamwork

17 Inspirational Quotes to Instantly Foster Teamwork When Unity Is Lost