Silicon Valley's skyrocketing cost of living has become anything but livable. Industry talent is looking elsewhere for opportunity.
Next Article

For the last two decades, we’ve celebrated one model of innovation: Silicon Valley. Its sprawling suburban setup has undoubtedly worked well, but there are signs that the Valley’s appeal is waning. As the skyrocketing cost of living becomes anything but liveable, industry talent is looking elsewhere to lead the next tech boom. Seeking accessible locations that are more conducive to diversity, creativity and collaboration, I doubt that they’ll replicate the Bay area’s suburban model.

I began my career in San Francisco supporting tech startups during the 1990s boom, and now I believe it’s time to rethink the Silicon Valley business model. The good news is we’re already on our way. Unexpected places around the USA are fostering their own burgeoning tech communities. Many places have the potential to do it better and more inclusively than Silicon Valley.

U.S. cities are growing faster than the country as a whole, with soaring downtown populations and corporations moving back from isolated suburbs. This is a marked reverse of the trend of the past few decades, when many companies settled on the outskirts of cities. The reason is commonsensical: the best and brightest talent are flocking out of the suburbs and into to urban areas. City centers, well-connected through transportation and offering a rich quality of life, attract these rising stars. Tech giants in the suburbs of Silicon Valley are spending hundreds of millions building inaccessible, self-contained corporate campuses in an attempt to replicate this, but they’re very much missing the point. Employees don’t want unaffordable housing with long commutes to a job where they work in isolation. They prefer the accessibility, infrastructure and cultural vibrancy that cities provide and where innovation thrives.

A recent study found that more than half of the world’s population live in urban areas, making cities the critical driver of economic growth and prosperity. The world's 123 largest metro areas contain slightly more than one-eighth of the global population, but generate nearly one-third of the global economic output.They also account for nearly half of the most important research universities, generate 65 percent of all patents and attract 82 percent of all venture capital.

You don't see those results in the suburbs. In no particular order, here are a five U.S. cities attracting engineers, entrepreneurs and venture capitalists. 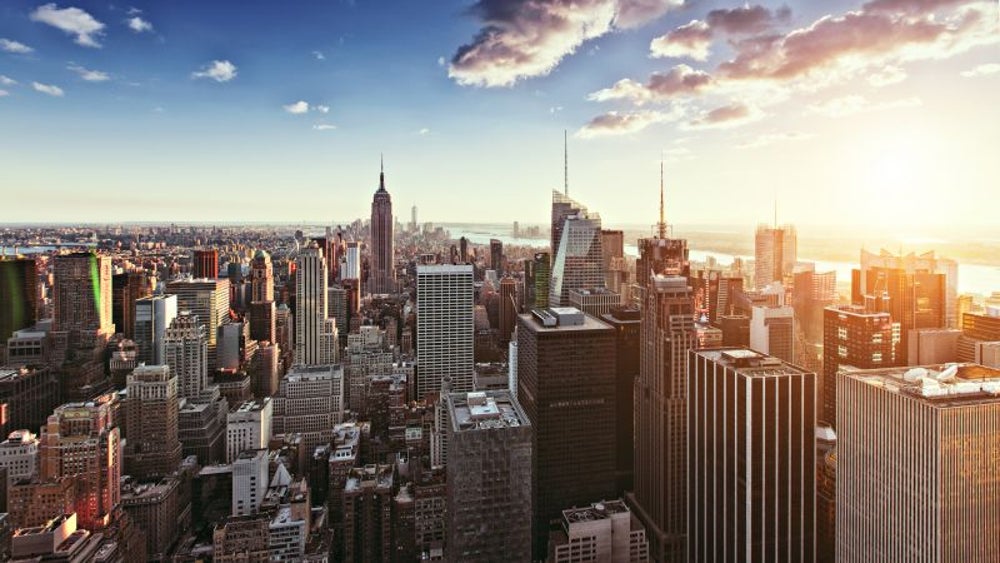 Colloquially known as “Silicon Alley,” NYC has earned its place on this list as an undisputed global leader in a wide range of industries, from finance and advertising to fashion and the arts. This means New York is consistently churning out fast-growing startups in every field, utilizing its vast VC network to disrupt new industries. What’s more, the city is home to thriving urban innovation hubs such as Cornell Tech’s The Bridge and Grand Central Tech.

Related: A Beautiful Campus Dedicated to Tech Has Opened in New York. Get Inspired With This Tour. 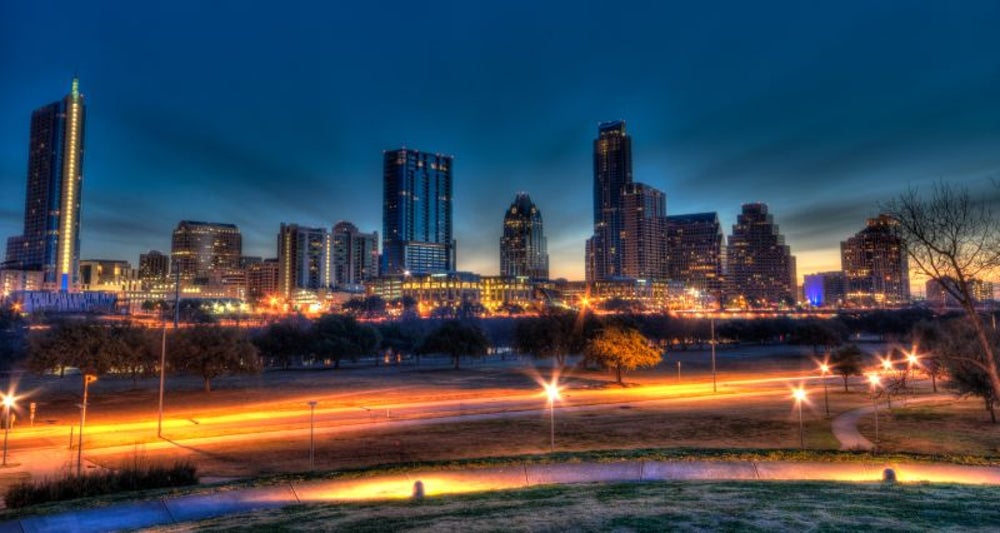 Last, but certainly not least, is the capital city of Austin. Not only is Austin home to Silicon Valley outposts like Facebook and Google, but it has long fostered a robust startup scene and was recently named the best metro area to start a business. Further, Austin promotes collaboration in the city’s innovation hubs, such as the Austin Technology Incubator and the prestigious Techstars Austin accelerator. 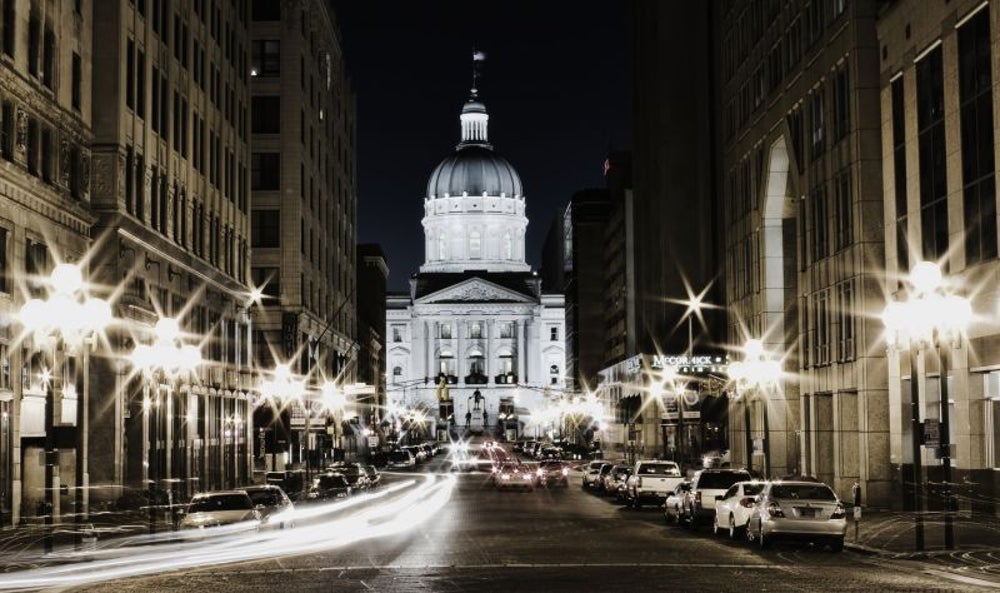 Indianapolis has been quietly luring top tech talent away from the coasts, celebrating a newly revitalized software industry and a surge in STEM jobs. And Indy’s talent is top-notch: the city is home to leading universities — Butler, DePauw, Indiana and Purdue and the Rose-Hulman Institute of Technology — which are producing graduates with broad expertise in tech-related fields. With its business-friendly environment and affordable cost of living, it’s no wonder that entrepreneurs have their eye on Indy.

Related: 3 Myths About Starting a Company in the Midwest 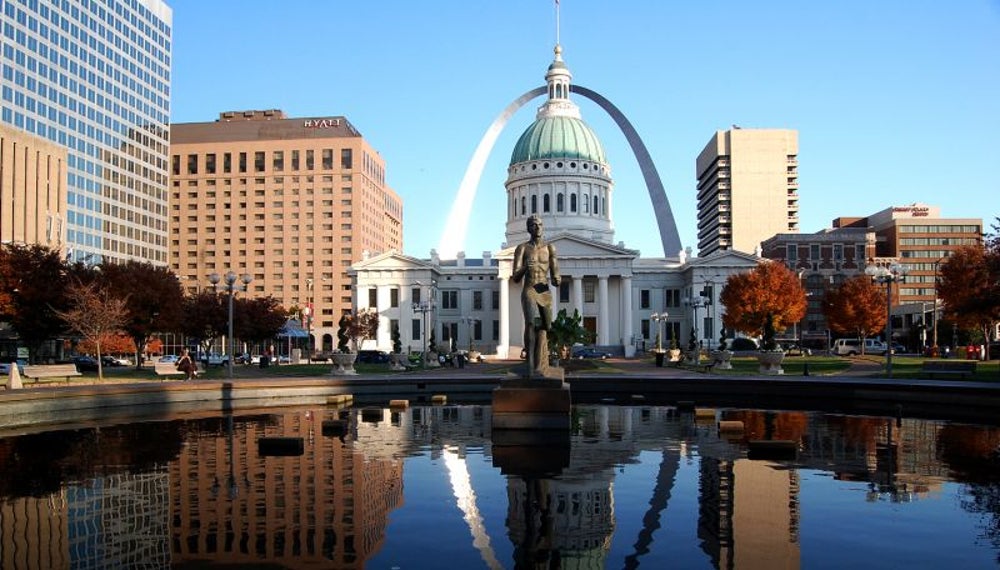 While the River City has historically suffered from large corporations moving out of the area, studies show that a robust network of local startups are sparking an economic revival. The numbers don’t lie: business creation in Saint Louis has risen every year since 2009, and now ranks among the top metro areas for startup density. The STL specialty? information technology. VC companies poured $176 million into area IT startups in 2016, and the industry is quickly making Saint Louis one of the leading tech hubs of the Midwest.

Related: Co-Founder of Square Wants to Save St. Louis, One Programmer at a Time 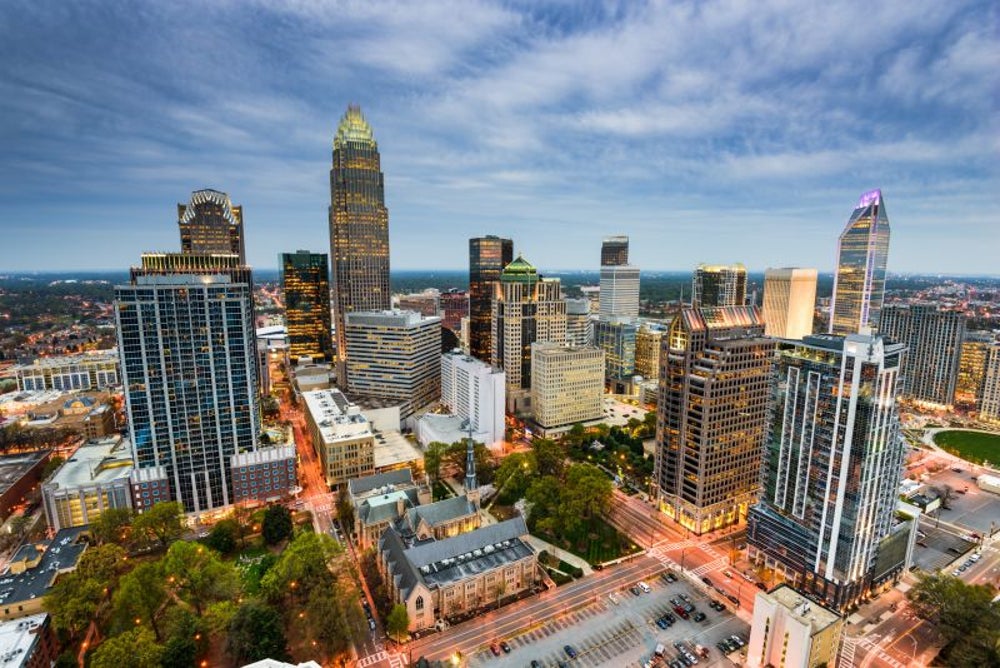 Tech is booming in North Carolina’s biggest city, which expanded its job count by 62 percent from 2013-2016 — the fastest pace in the nation. Over the past decade, Charlotte has increased STEM workers by 23 percent, largely due to its thriving health care, environmental, and banking sectors. Its breadth of industries, influx of tech jobs, and affordable cost of living make Charlotte a city to watch.

Visit Cincinnati Once and You'll Want to Launch Your Startup There

It's Time to Take San Diego Seriously as a Startup Destination

To Make Your Mark, First Find Your Place