To name a few: vacations, fancy cars and meals at nice restaurants.
Next Article

From fancy cars to big houses to five-star restaurants, there are certain things that people associate with financial success. To consider themselves “successful,” people want homes twice the value of their current ones, personal trainers to help them out at the gym and even housekeepers to help them keep up with these big homes.

In the U.S., people are hard to satisfy and they’re constantly wanting things bigger and better. A recent study by credit card company Discover, which surveyed more than 1,000 Americans across the country, uncovered the top things that people believe indicate financial success. It turns out, the “American Dream” today means owning a fancy car, having a housekeeper and taking luxury vacations.

So what does it mean to “make it” in America? Here are 10 things that people think indicate financial success.

Living in a bigger home 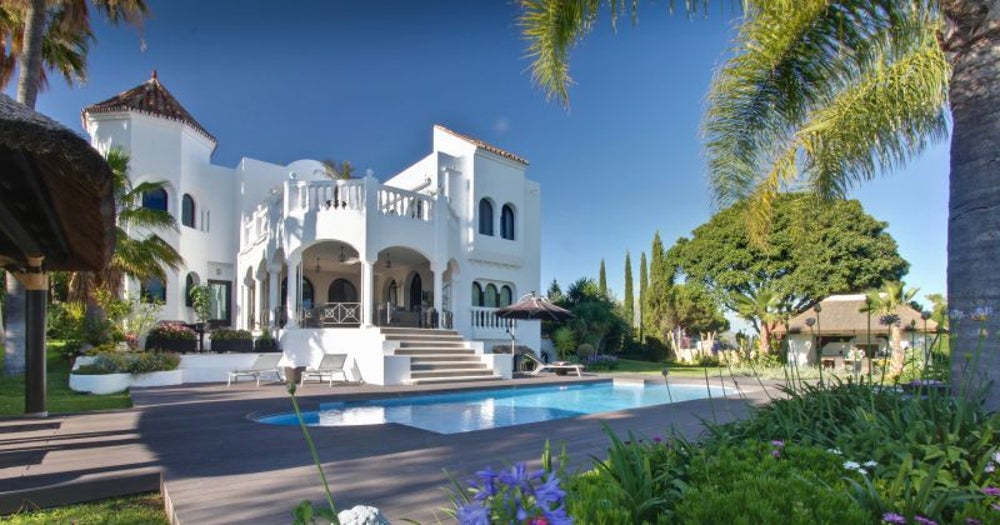 Image credit: Steve Sparrow | Getty Images
To many people, “bigger is better,” especially when it comes to home buying. According to the study, to feel successful, the typical American said they want a house twice the value of their current home. With the average price of a home being around $203,000, that means respondents are looking for homes priced at more than $400,000. In some states, prices are even higher. Respondents from Illinois, Ohio and Michigan said they wanted a home that was nearly 2.8 times the value of their current one. 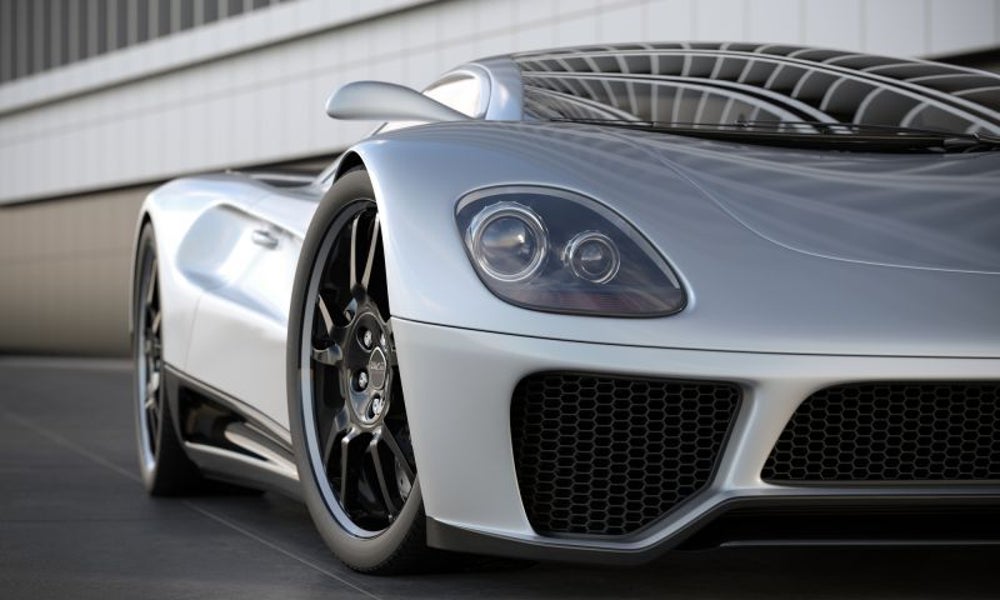 Image credit: mevans | Getty Images
Even when it comes to cars, a majority of respondents said they’d need a car twice the value of their current one in order to feel successful. With the average price of a person’s vehicle at $23,000, that means a $56,000 ride might do the trick to making them feel wealthy. 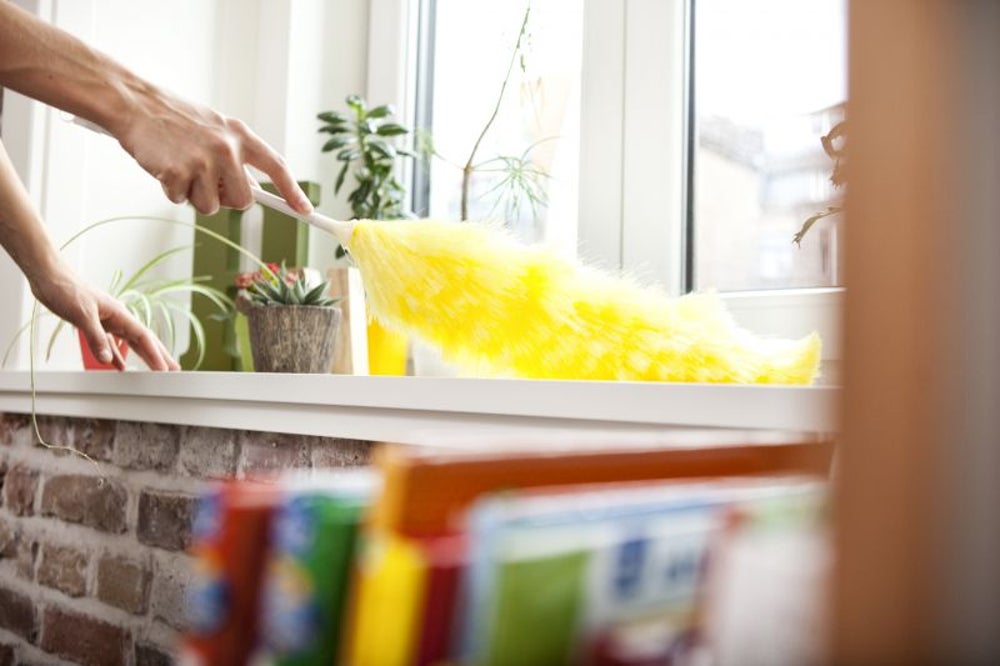 Maybe your house is so big that you can’t possible clean it yourself or maybe you’re too busy bringing in the big bucks that you need a housekeeper. Whatever the reason may be, more than half of survey respondents said that having a housekeeper would make them feel successful. 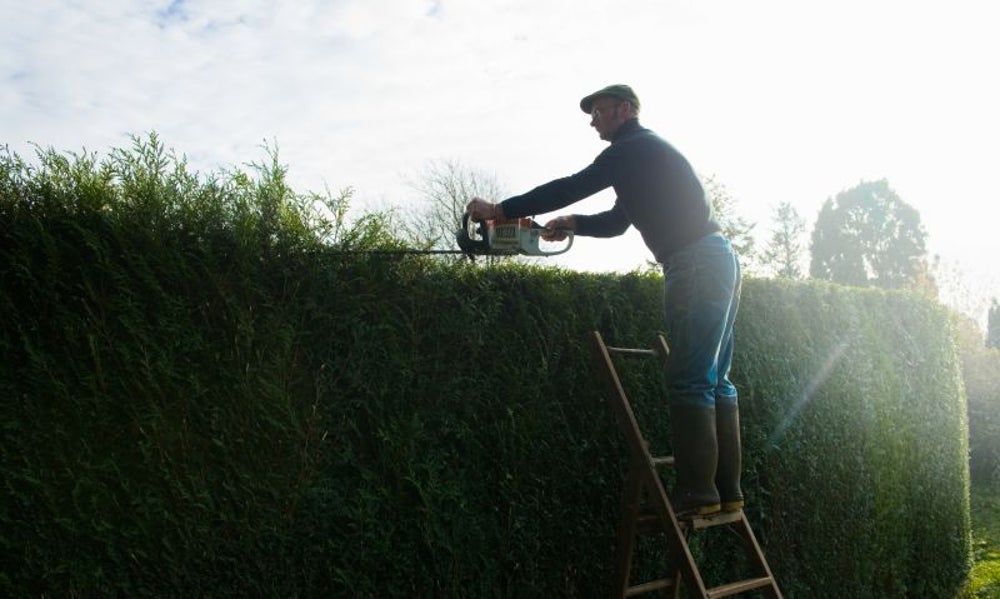 Image credit: Henry Arden | Getty Images
A housekeeper is not the only help that makes people feel like they’ve hit financial success. Thirty-nine percent of survey respondents said that having a gardener would also make them feel like they’ve made it.

Having a personal trainer 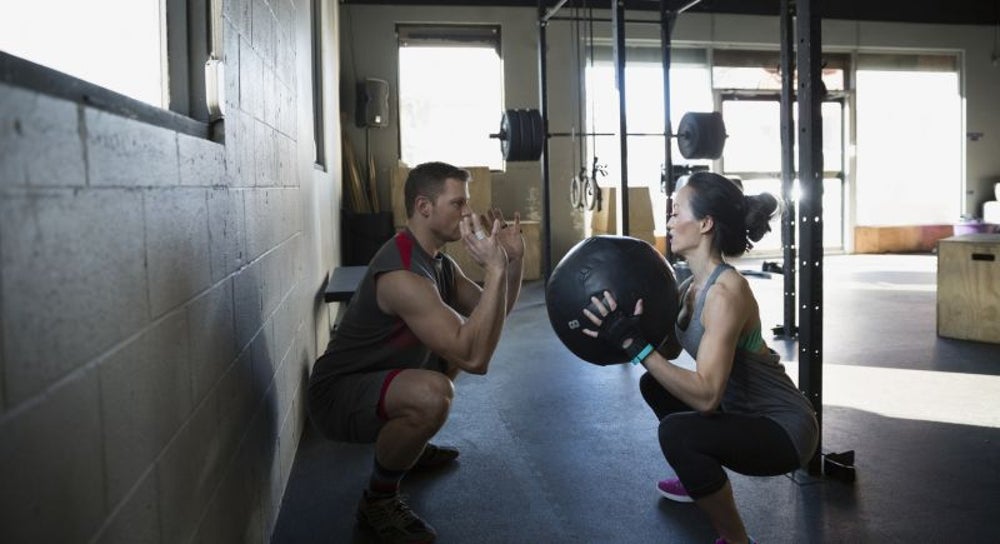 Image credit: Hero Images | Getty Images
Working out is not always easy -- it takes motivation, commitment and perseverance. According to the survey, 30 percent said that having a personal trainer would make them feel like they’ve reached financial success.

Having a financial advisor 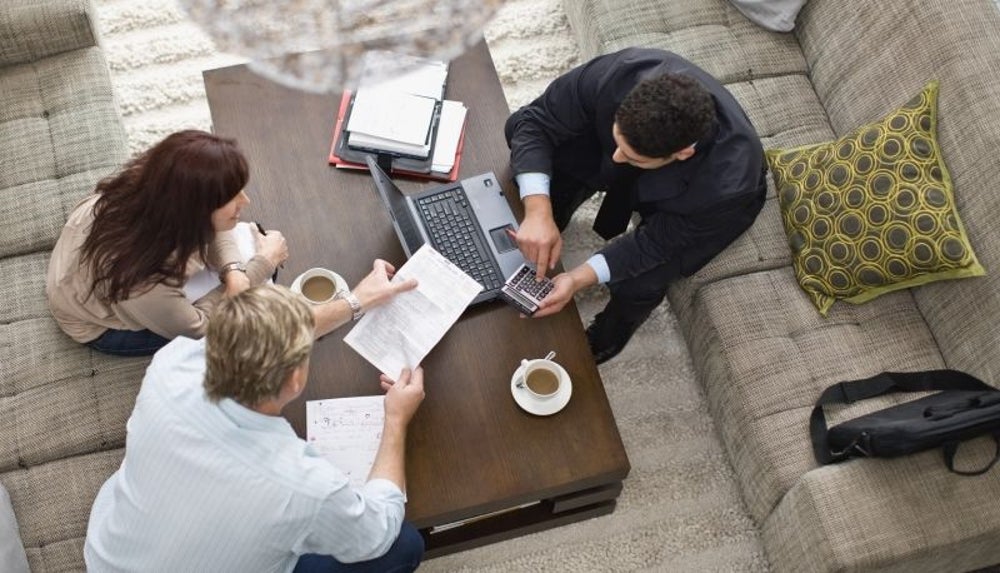 Image credit: Zero Creatives | Getty Images
To many, if you’re making enough money to need some help managing it, then maybe you have achieved success. According to the study, 40 percent said needing a financial advisor was an indicator of financial success. 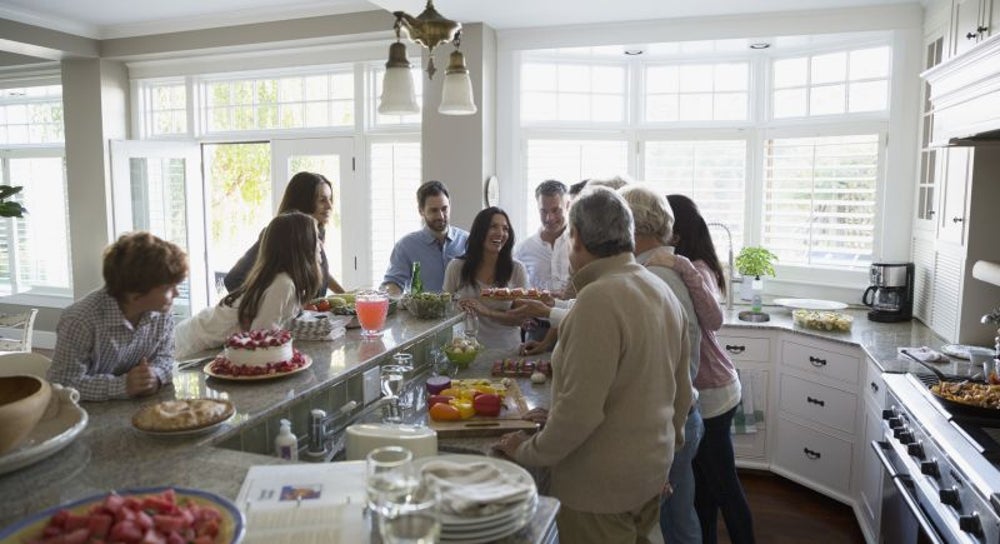 Image credit: Hero Images | Getty Images
In many cases, people have to move for their jobs and often, that can mean moving away from close friends and family. To feel successful, respondents said that living an average 402 miles closer to their relatives than they currently do might do the trick. 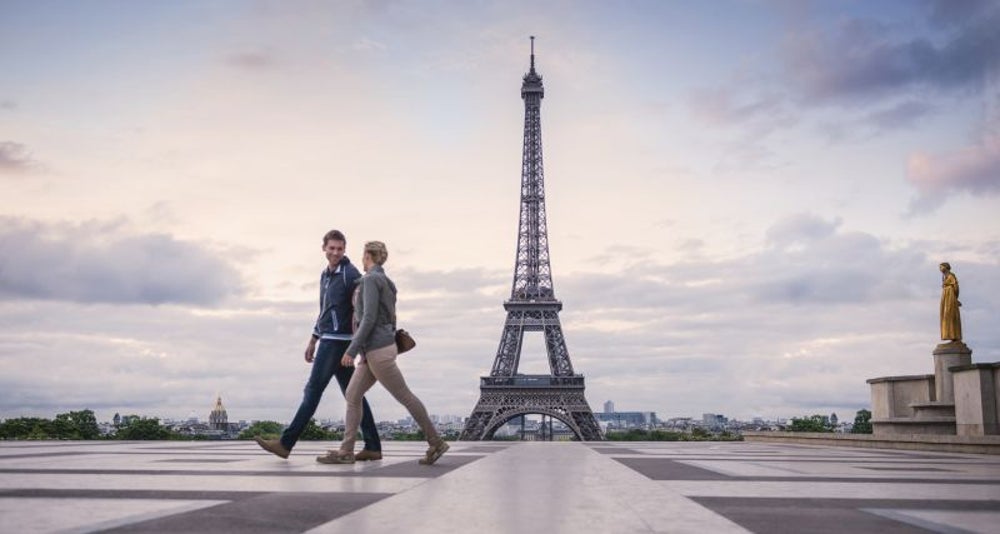 Overall, the top luxury that comes from financial success are vacations. Eighty-seven percent of respondents agreed that the ability to take vacations was the greatest indicator of success.

Related: 10 Ways You Can Model the Success of Millionaires 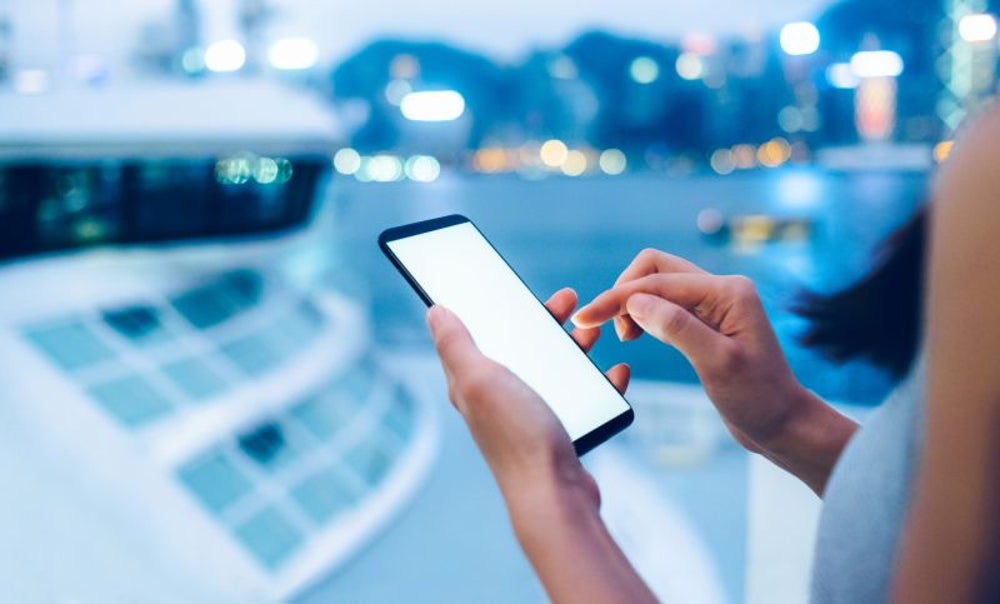 Image credit: d3sign | Getty Images
Getting your hands on the new iPhone or the latest smartwatch can be costly. That’s why respondents voted it the second greatest indicator of financial success, with 51 percent saying owning expensive electronics would make them feel like they’ve made it. 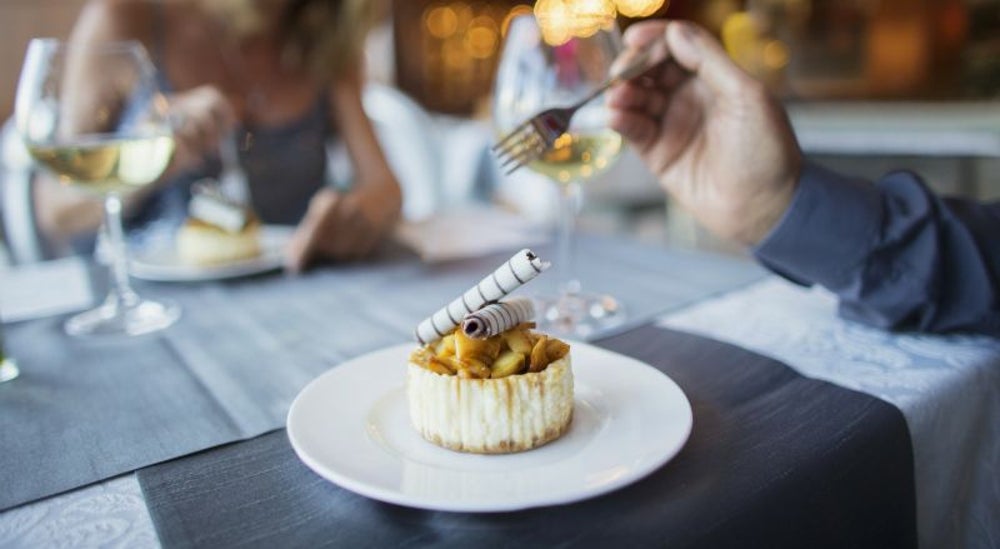 Image credit: Dan Dalton | Getty Images
Everyone loves a nice meal, especially if it’s at a five-star Michelin restaurant. According to the survey, dining at expensive restaurants was the third greatest aspect causing people to feel successful.
More from Entrepreneur

Relying on Three Ps to Disrupt the Maternity Industry

After Getting Laid Off, This 50-Year-Old Entrepreneur Decided to Ditch the Desperate Job Search and Start His Own Business

Harvard Business School Professor Says 65% of Startups Fail for One Reason. Here's How to Avoid It.

The Hidden Trauma of Overachievement