5 Signs You're Much Smarter Than Average

Travis Bradberry
Bestselling author of The Seagull Manager
menu_book
August 22, 2016 5 min read
Opinions expressed by Entrepreneur contributors are their own.

Intelligence, or IQ, isn’t what you know, but rather the pace at which you acquire new information. Longitudinal studies have shown that IQ is fixed at an early age, so you’re stuck with what you’ve got.

While IQ is far from being the only thing that determines success in life -- research shows that it isn’t even the most important factor -- a high IQ still isn’t a bad thing to have. In fact, I don’t know anyone who wouldn’t mind having one.

“The difference between stupidity and genius is that genius has its limits.” -- Albert Einstein

Most of us move through life never knowing exactly how smart we are. IQ is a difficult thing to measure, and unless you’re willing to fork over several hundred dollars to a trained professional, you’ll never know for certain what your IQ is.

New research provides some interesting clues linking early life experiences to, among other things, high intelligence. If any of the following apply to you, you just might have a high IQ. 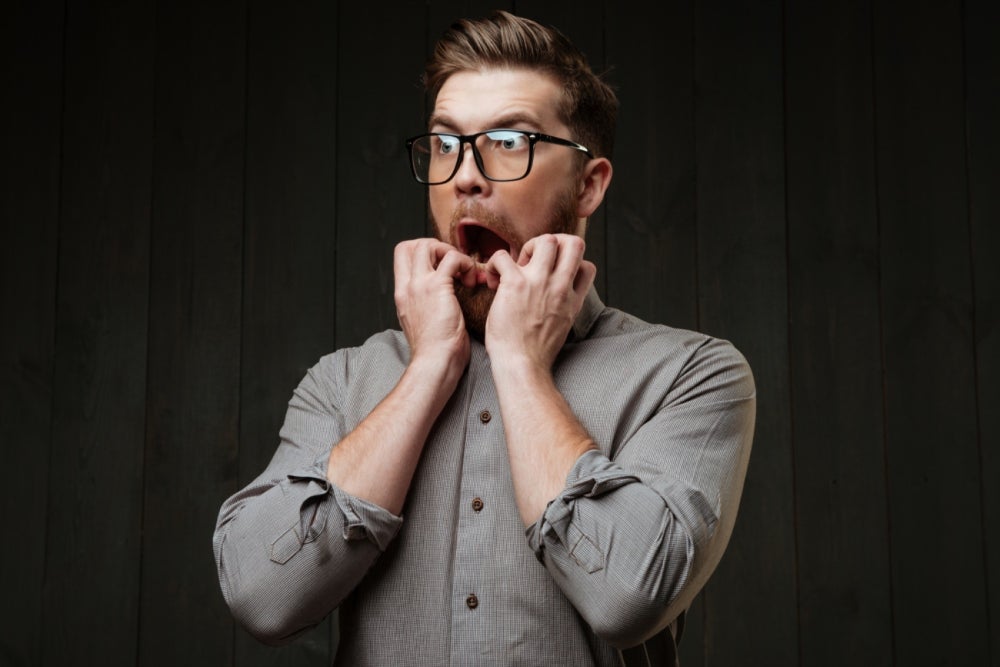 It’s hard to think of anxiety as a good thing, but evidence suggests that it might not be all bad. Psychiatrist Jeremy Coplan studied patients with anxiety disorders and found that the people with the worst symptoms had higher IQ scores than those with milder symptoms. Other studies have found higher verbal IQ scores in people with higher levels of anxiety. And then there was a more complex experiment conducted at the Interdisciplinary Center Herzliya in Israel. Researchers asked participants to evaluate artwork presented by a software program and then triggered a fake computer virus, making it look as if it was the result of something that the participant did. They then sent the participants on an urgent mission to get tech support, only to throw yet another series of obstacles in their way. They found that the most anxious participants were also the most focused and effective at executing tasks. The next time somebody tells you to stop worrying so much, just tell them it’s your oversized intellect getting in the way.

You were an early reader 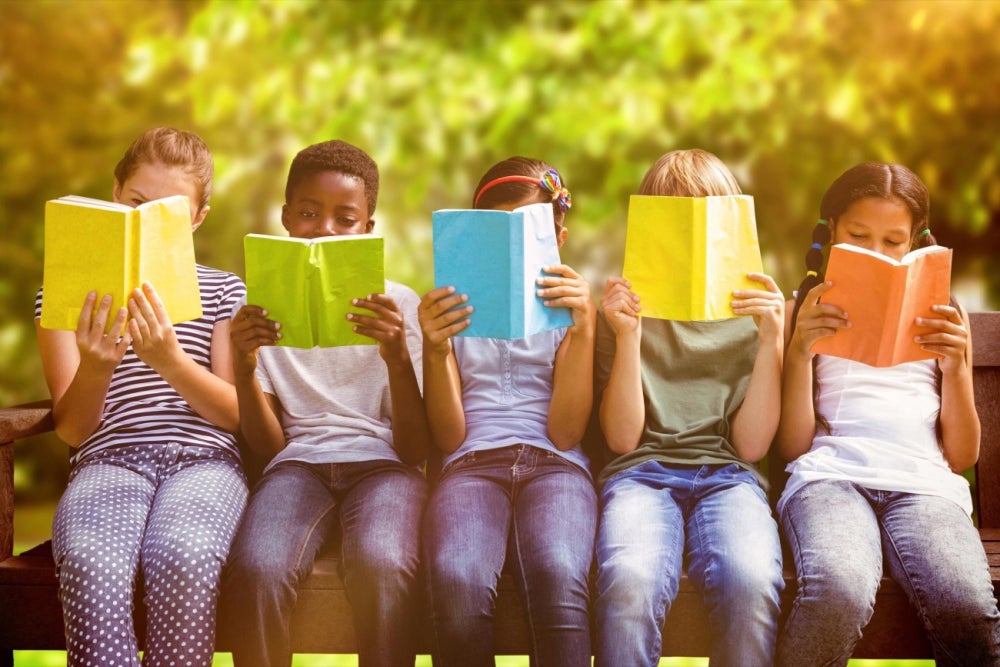 A British study of 2,000 pairs of identical twins found that, despite their identical genes, the children who started reading earlier had higher IQ scores (both verbal and nonverbal) than their siblings. On the surface, this one seems easy enough to explain away: the kids who learned to read early did so because they were smarter. But that wasn’t the case. The researchers concluded that learning to read early actually had a developmental impact -- it made the kids smarter. So, if you were an early reader, it might not be because you’re smart. It may be that you’re smart because you were an early reader.

Related: 8 Ways Intelligent People Use Failure to Their Advantage 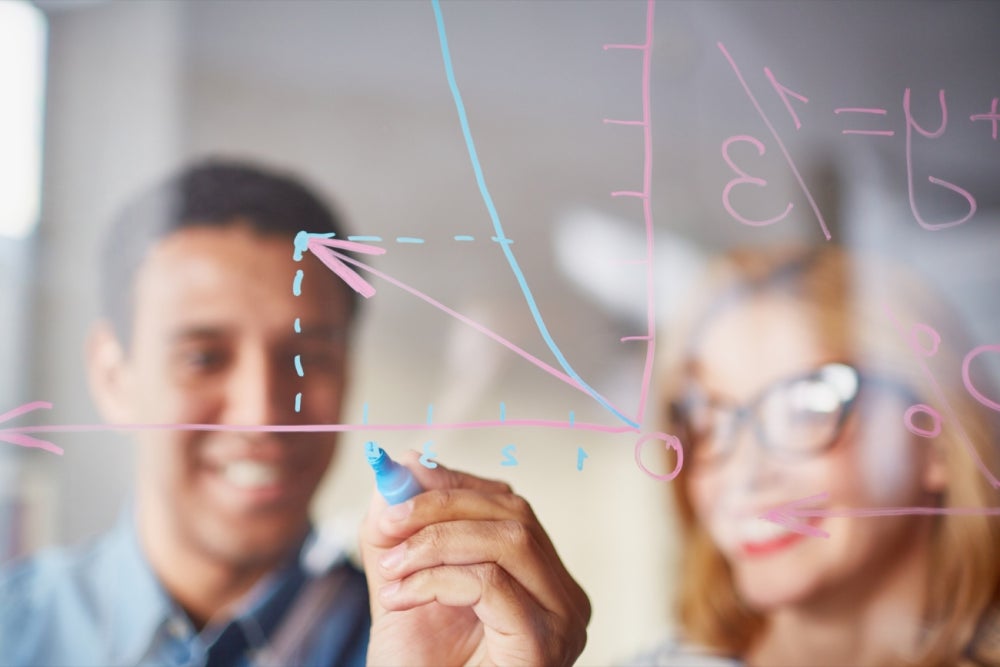 It turns out that all of those teachers who tried to force lefties to write with their right hands may have had it backward. While there is a small and, as of yet, unexplained correlation between being left-handed and being a criminal, there are some intellectual benefits to being a southpaw. One large study demonstrated that left-handedness is associated with divergent thinking, all the more so in males. This unique ability to combine two unrelated objects in a meaningful way is a sign of intelligence.c.

You took music lessons as a kid 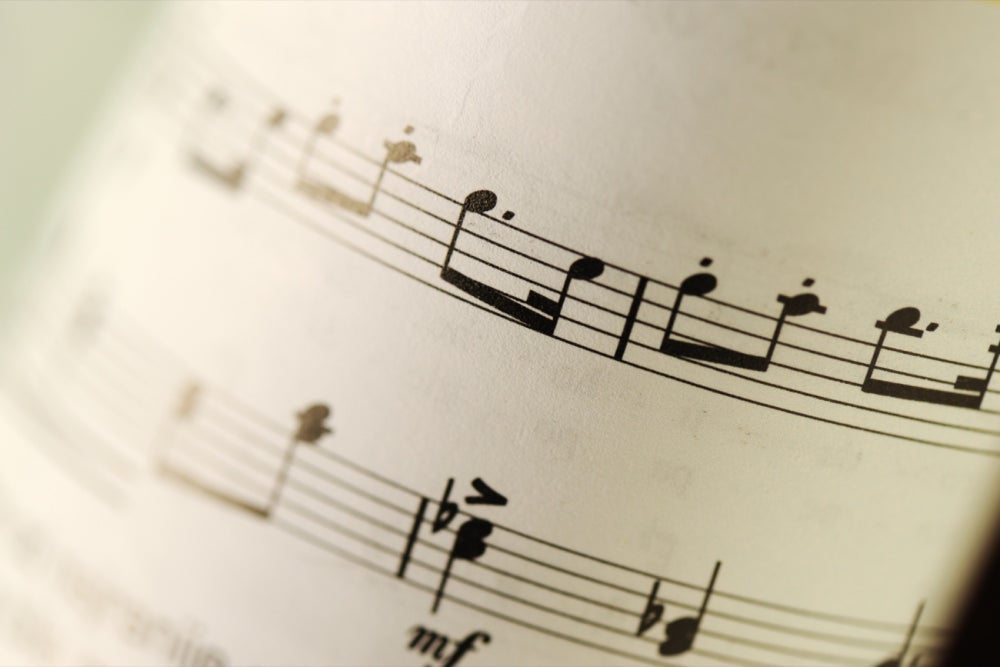 There are a number of studies demonstrating that musical training enhances verbal intelligence and executive function, a skill that’s critical to focus and self-control. In a study conducted by psychologist Sylvain Moreno, 48 children between the ages of four and six participated in a computerized training program that was led by a teacher. For one hour per day, five days a week for four weeks, half the students completed a musical program and the other half completed a visual arts program. At the end of the experiment, 90% of the children who received the musical training showed improvements in verbal IQ. So, if you took music lessons when you were a kid, that’s a good sign. 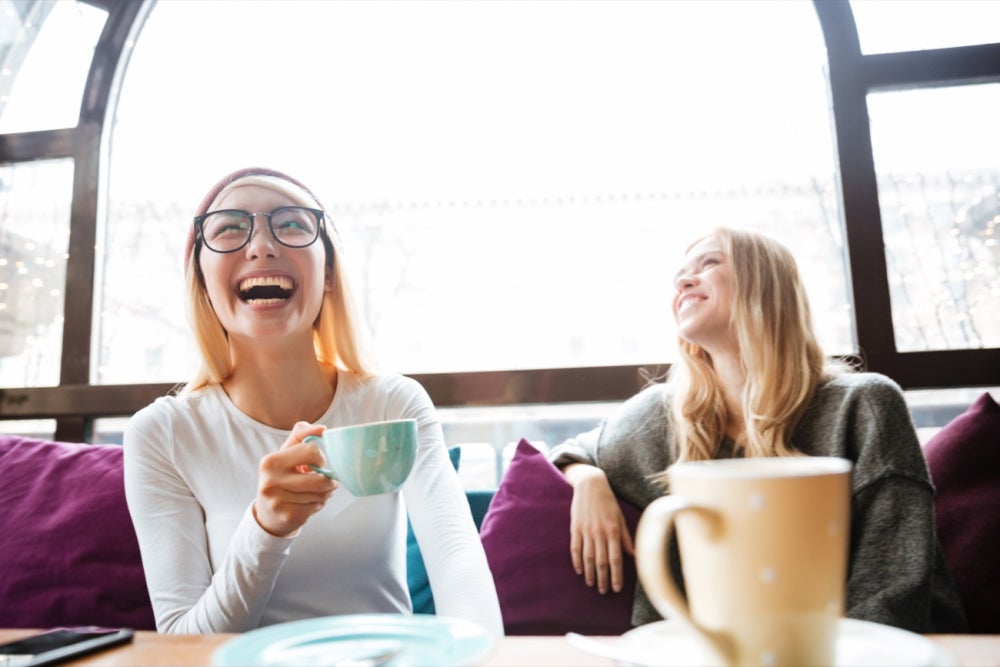 Class clowns rejoice! Research shows a strong connection between being funny and having high scores in both verbal intelligence and abstract reasoning. It appears that your witty banter is the product of a sharp mind. Now, you just need to come up with a joke about that.edia In 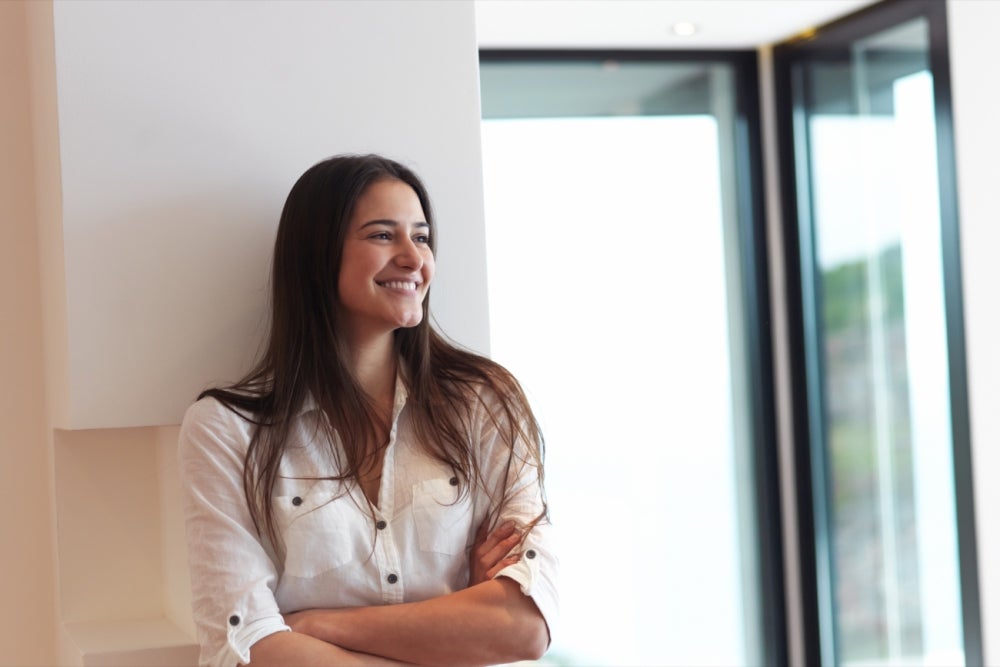 This list is far from exhaustive, so if none of the items above apply to you, it doesn’t exclude you from having a high IQ. But if a lot of these items do apply to you, you just might be smarter than the average bear.

The animated video in this article was produced by www.VerveVideos.com in collaboration with Entrepreneur M

Apparently, a Geek Index Is a Thing That Exists

How to Be More Than an Average Joe

10 Research-Proven Tricks to Seem Smarter Than You Are