The Renaissance man had much to say about life, growth and success.
Next Article

A man of many talents, Leonardo da Vinci is one of the most celebrated painters, scientists, inventors, writers, architects and historians of all time. In fact, it's safe to describe da Vinci as one of the world's greatest geniuses -- if not the greatest. The late Renaissance man had a diversity of talents, and his contributions to humanity went beyond the "Mona Lisa."

From his studies of anatomy to his engineering developments creating bridges for towns, even today, nearly 500 years after his death, da Vinci is still making history. In 2017, an early da Vinci painting was unearthed and auctioned at Christie's for $450.3 million -- the highest amount ever paid for an auctioned painting.

With his appreciation for learning and growing, there's much to learn from the Italian superhuman. For more, here are nine quotes from da Vinci to open your eyes up to the world around you. 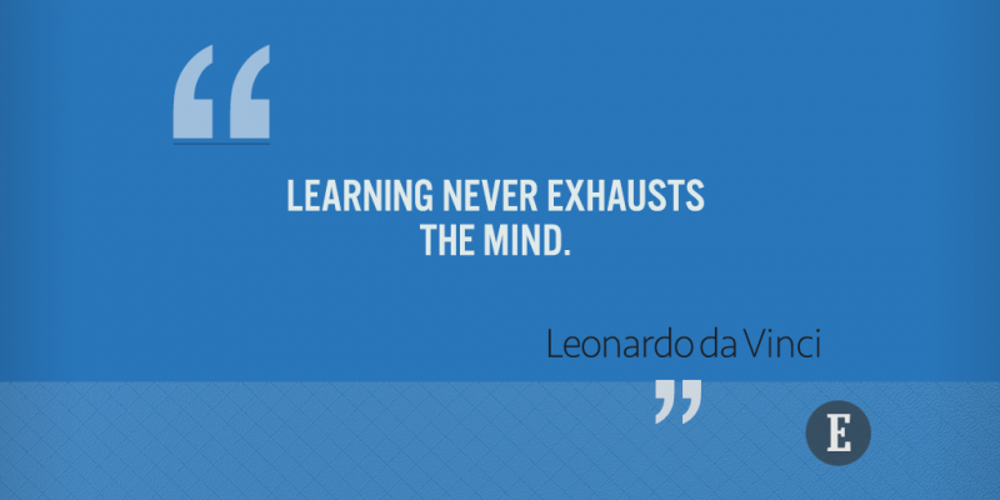 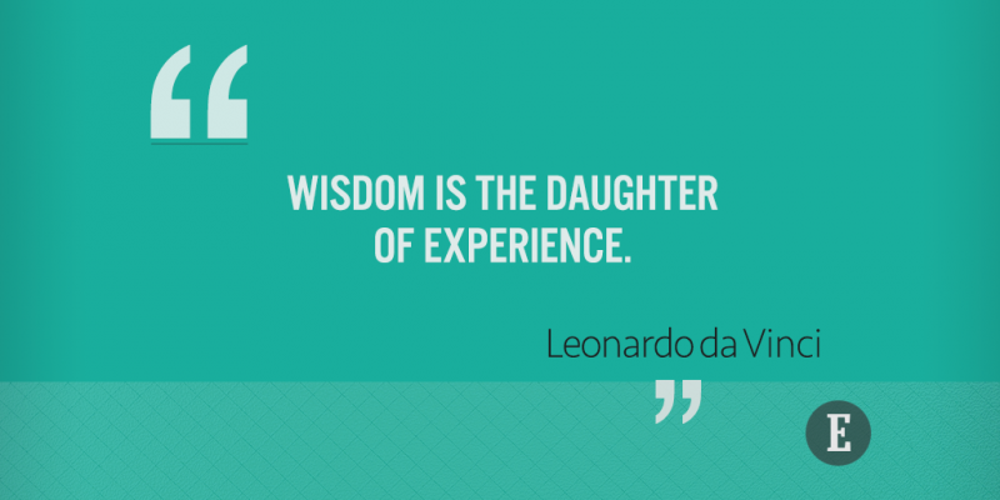 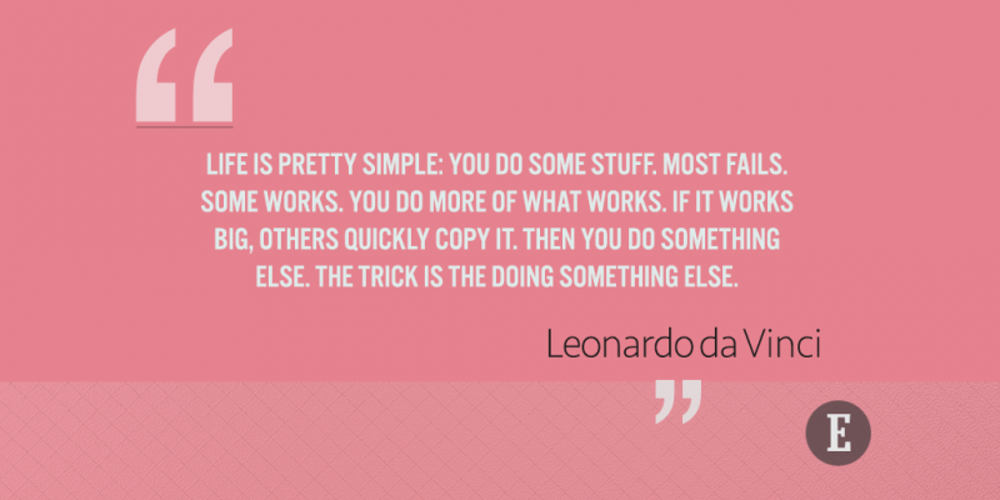 "Life is pretty simple: You do some stuff. Most fails. Some works. You do more of what works. If it works big, others quickly copy it. Then you do something else. The trick is the doing something else. " -- Leonardo da Vinci 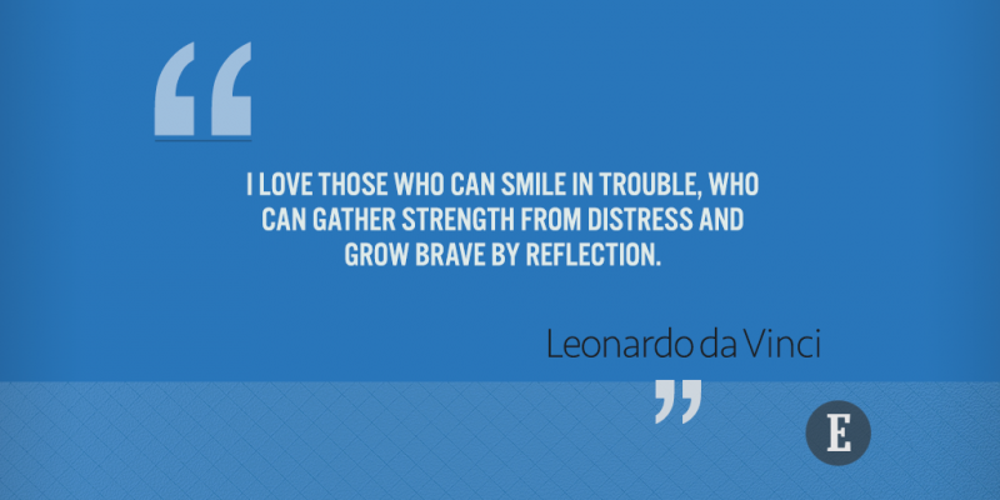 Image credit: Entrepreneur
"I love those who can smile in trouble, who can gather strength from distress and grow brave by reflection." -- Leonardo da Vinci 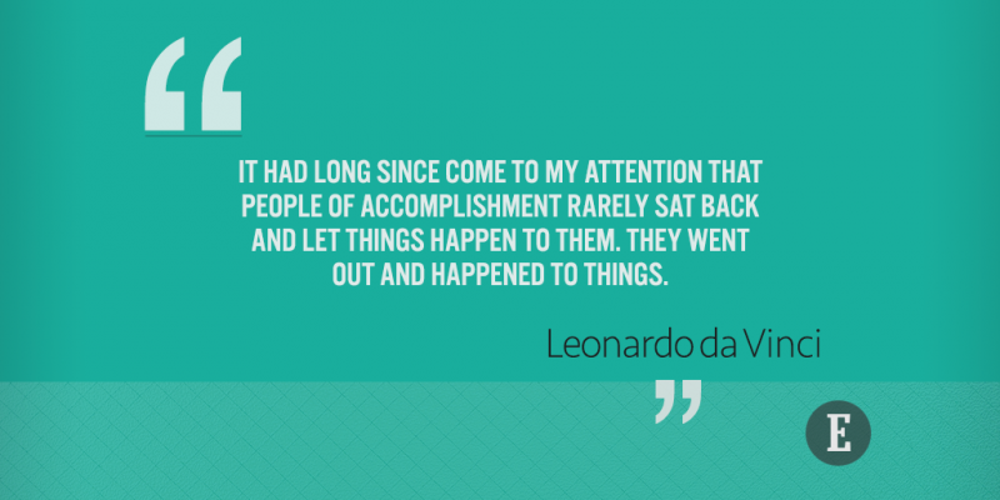 Image credit: Entrepreneur
"It had long since come to my attention that people of accomplishment rarely sat back and let things happen to them. They went out and happened to things." -- Leonardo da Vinci 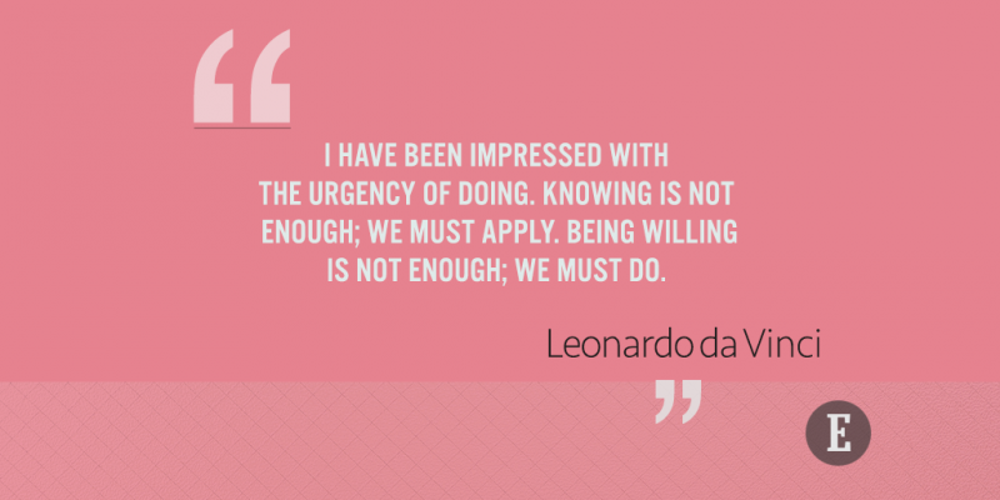 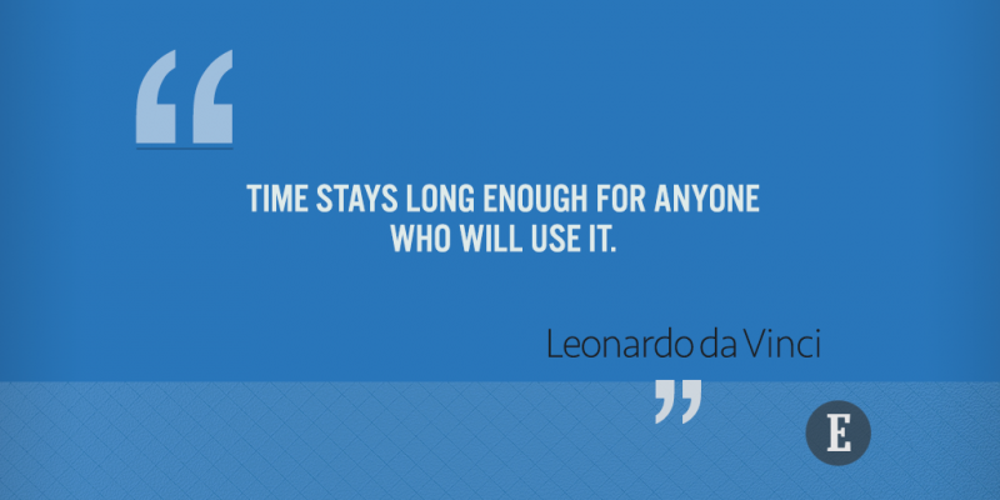 Image credit: Entrepreneur
"Time stays long enough for anyone who will use it." -- Leonardo da Vinci 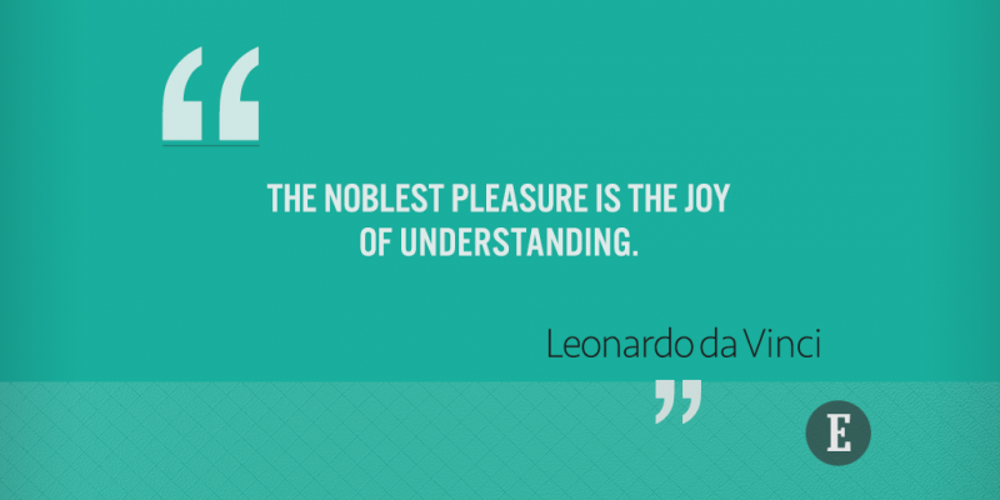 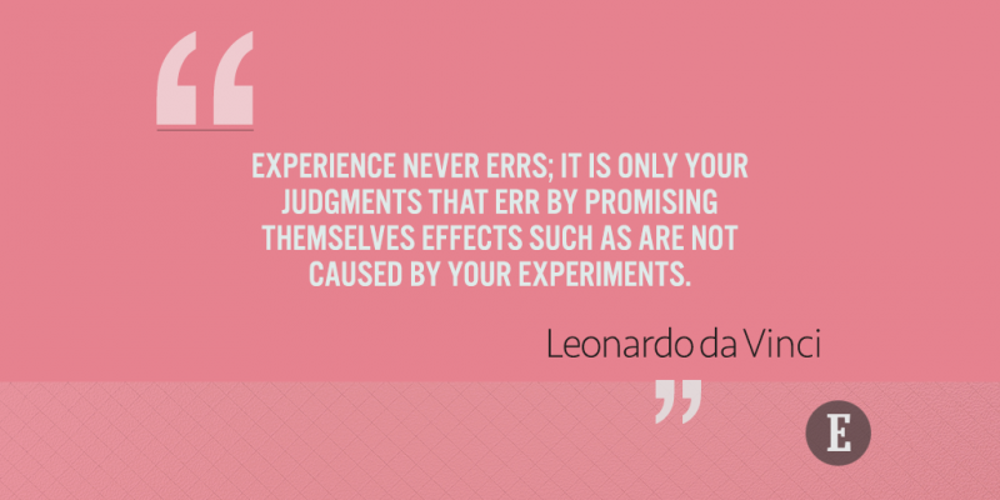 Image credit: Entrepreneur
"Experience never errs; it is only your judgments that err by promising themselves effects such as are not caused by your experiments." -- Leonardo da Vinci
More from Entrepreneur