Do you ever think about starting from scratch?
Next Article Add to Queue

We often think about our goals and aspirations. But what would you do if, after you achieved all the success you hope for, you lost it all and had to start from scratch?

It’s a question that can be a little scary to entertain, but it is one that some of the business world’s biggest leaders have answered. And what they would do in the event that they had to begin again might surprise you. 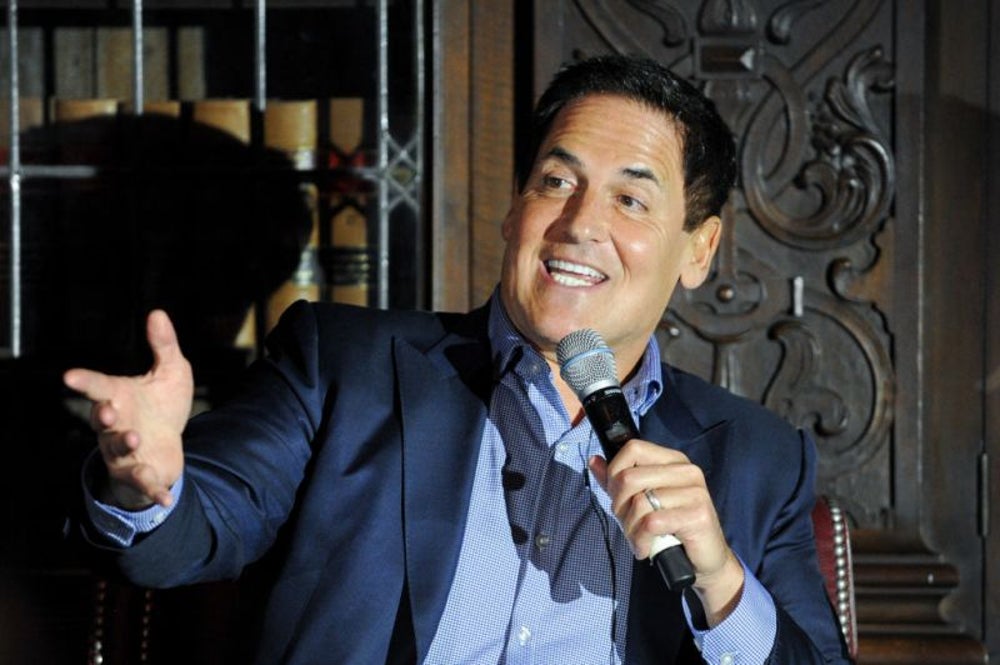 Mark Cuban, part-time bartender? Apparently that would be the case. “I would get a job as a bartender at night and a sales job during the day, and I would start working," Cuban said in conversation with Guy Raz, the host of NPR’s How I Built This podcast. 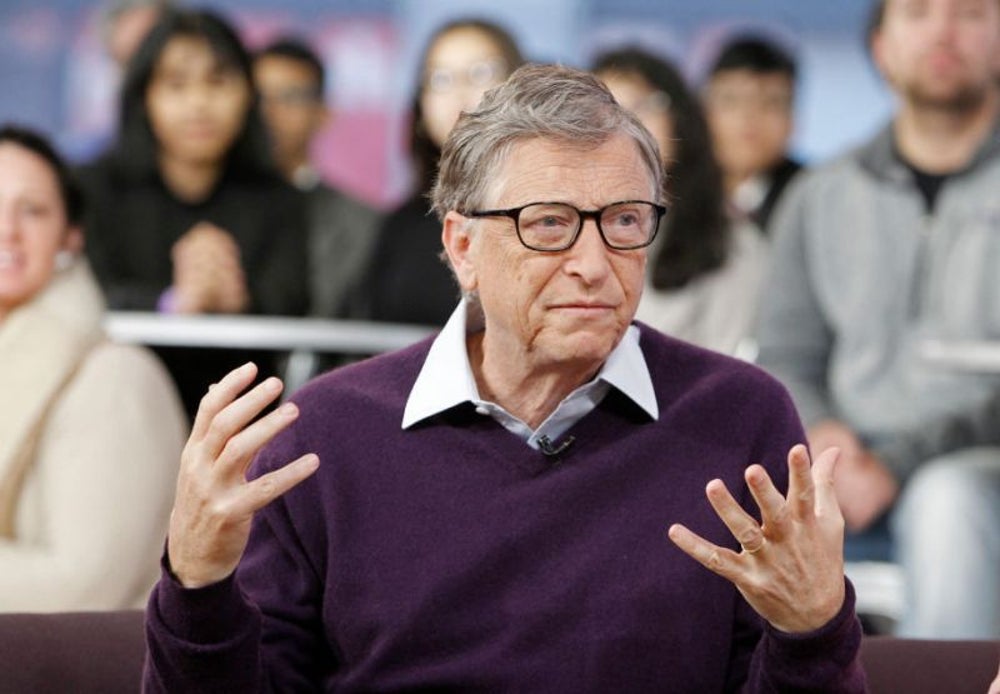 In a joint event with friend Warren Buffett, Gates said that he would want to dive into AI. "The work in artificial intelligence today is at a really profound level," Gates said. "It is going to be phenomenal, so anything connected with that I think would be an exciting lifetime career." 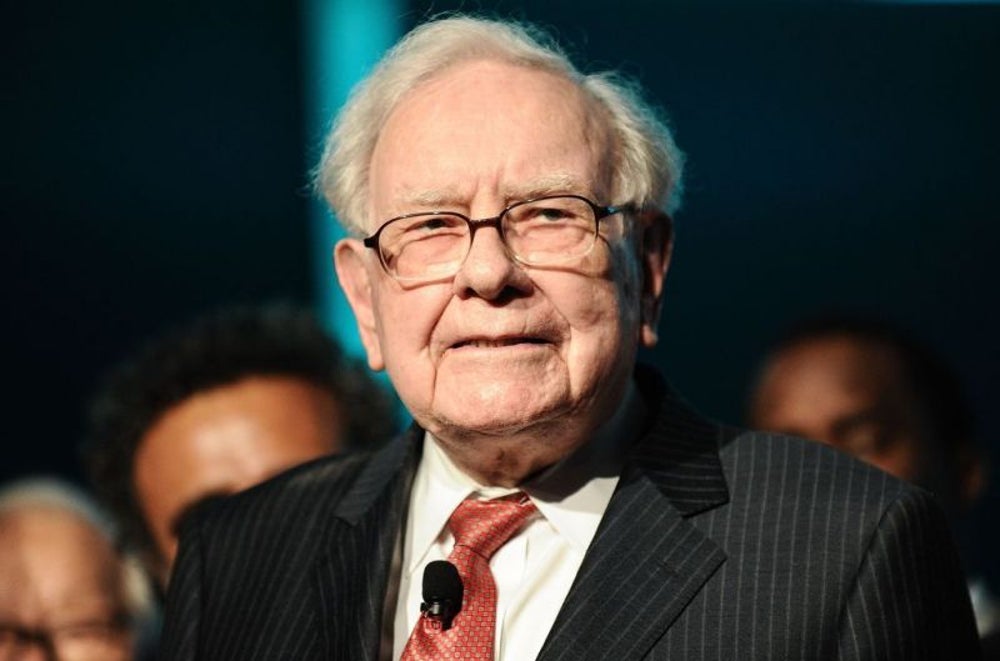 During the same talk, Buffett said that he would do more of the same, and still focus on investing, which he said he enjoys the most. “I had fun when I was in my twenties, my thirties, and now I am 86 and I am having fun," he explained. "I would be a failure at anything else, probably." 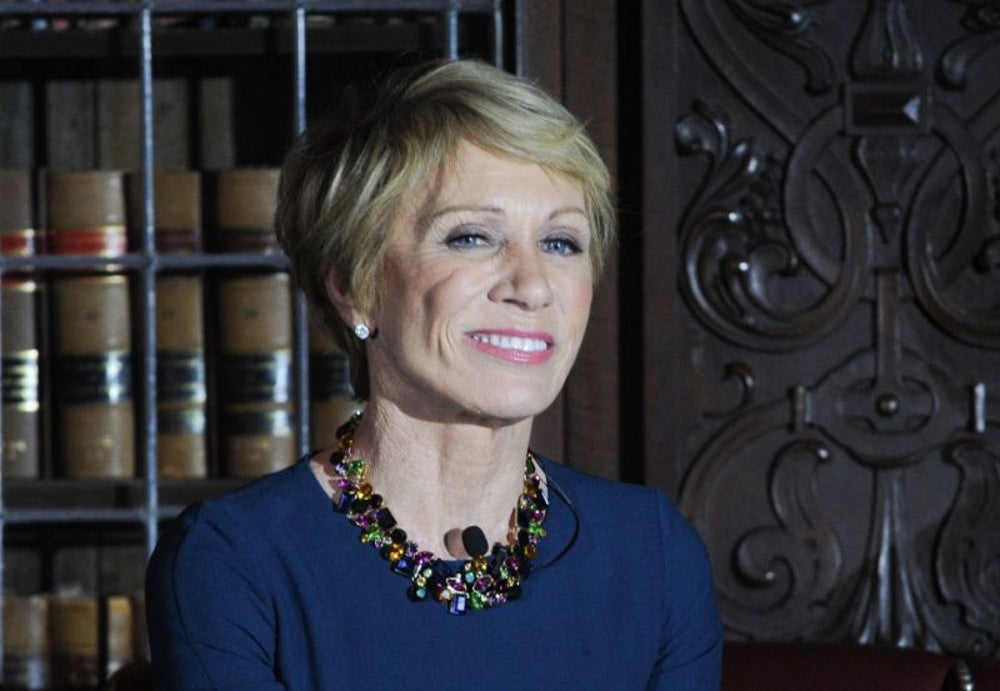 Corcoran would join her Shark Tank colleague Cuban in the service industry, and go back to her gig as a waitress. Why? "You learn more in waitressing than you can in any other job, and I had every kind of menial job you can imagine," Corcoran said in conversation with Farnoosh Torabi. "What's great about being a waitress is you have your own territory. It's your responsibility. It's your table. It's your counter. The sugar's got to be filled. The ketchup's got to be topped off." 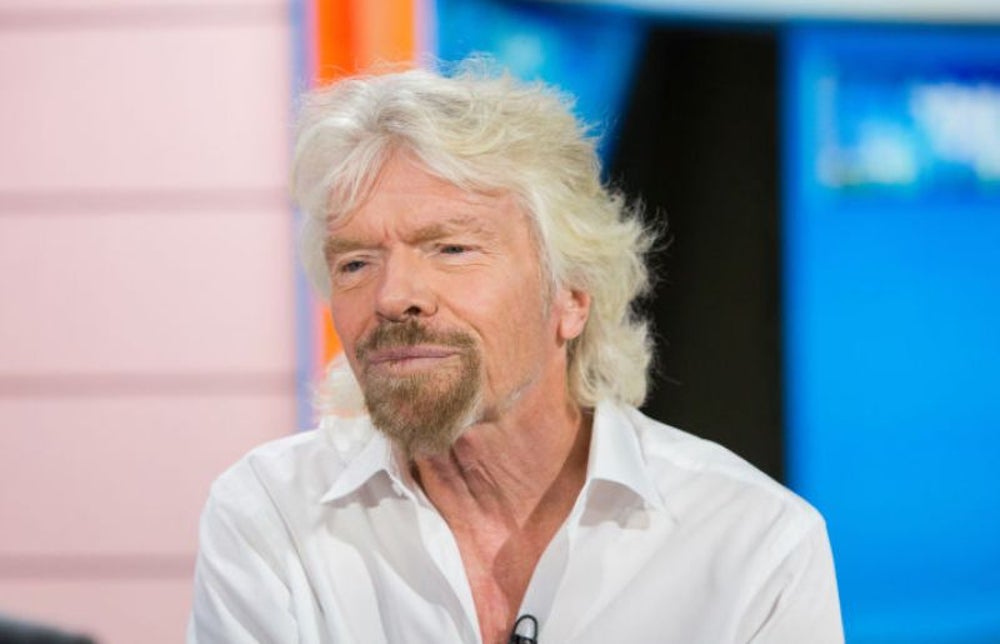 Not surprising that someone whose pet project is to go to space has a go-big-or-go-home mentality. "I'd have to make sure I went bust in the most spectacular, exciting failure in history," Branson wrote in his book Finding My Virginity. Then he would "go through all my notebooks, find the best ideas that had fallen through the cracks and start them up."