15 Celebrities Who Got Fired and Made a Comeback

Getting fired actually set these celebrities up for success.
Next Article


What do Julia Child, Walt Disney, J.K. Rowling and Mark Cuban all have in common? Success? Yes. Getting fired from a job? Absolutely. In fact, for some of these celebrities, getting ousted might have been the best thing that ever happened to them.

Related: 10 of the Richest Women in History

Click through to read more about these highly successful people who were famously fired. 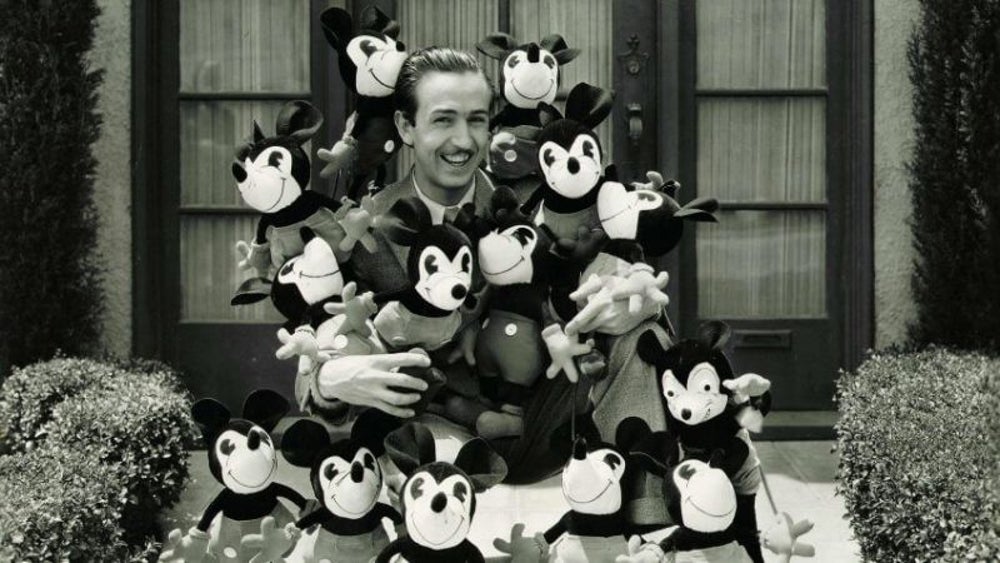 Walt Disney had to endure a number of failures and obstacles before striking it big. The co-creator of Mickey Mouse was fired from a Missouri newspaper for "not being creative enough" in his early twenties, and one of his early ventures -- Laugh-O-Gram Studios -- went bankrupt. Not that any of that mattered. Disney went on to experience unparalleled success, and he even still holds the record for the most Oscars won by an individual with 22. 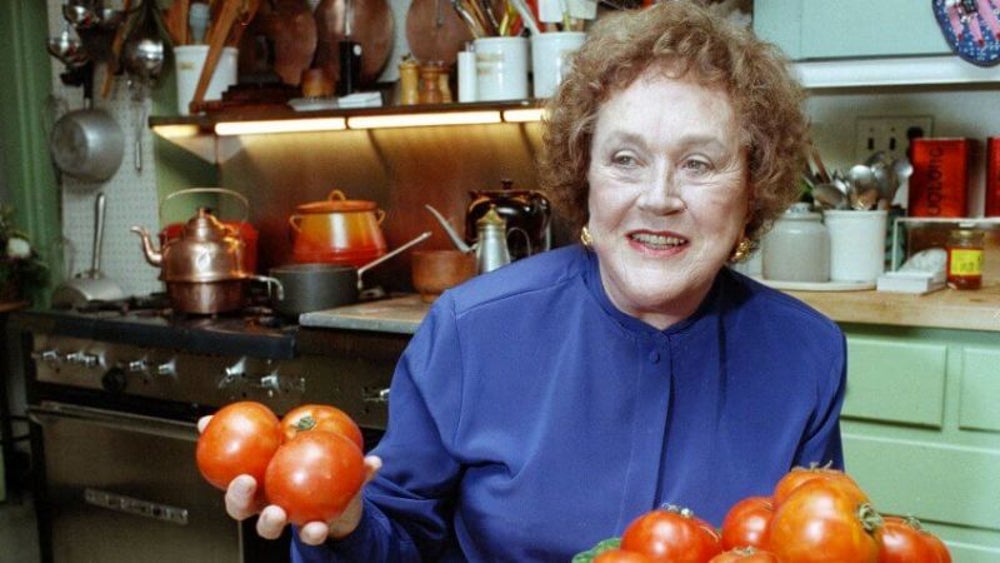 Before she found her passion for cooking French cuisine, Julia Child had a short stint as an advertising manager at the home furnishings company W&J Sloane's in New York. But when she was transferred to the Los Angeles branch, Child was fired for "gross insubordination."

Child went on to volunteer as a research assistant for a U.S. intelligence agency during World War II, which introduced her to her future spouse and landed her in Paris. It was there she discovered French cooking and attended the Cordon Bleu cooking school. She skyrocketed to food fame after publishing her first cookbook, Mastering the Art of French Cooking, in 1961 and hosted a number of popular cooking shows, including "The French Chef" and "Julia Child and Company." 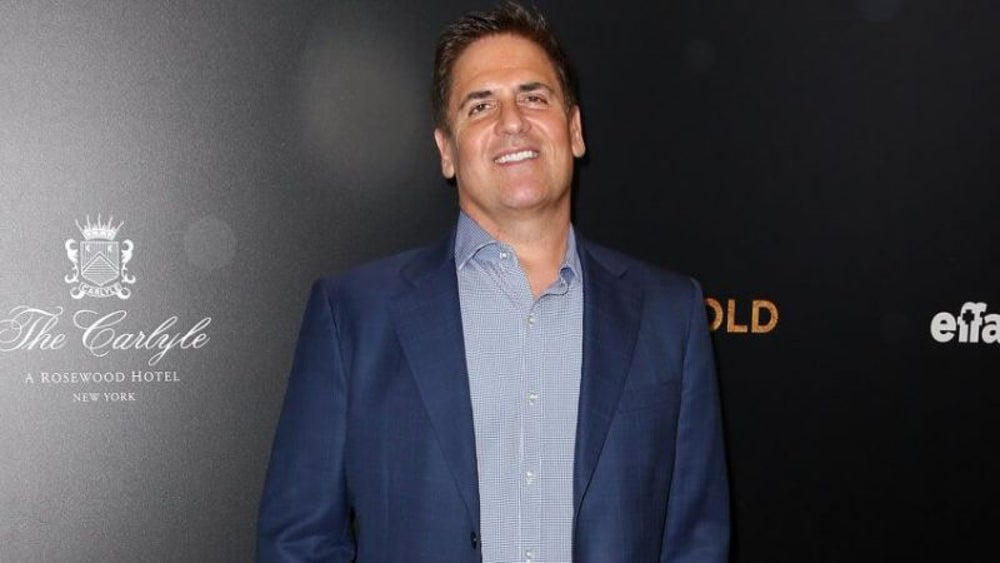 Sometimes a firing can be a blessing in a disguise. In fact, Mark Cuban has often said he owes his success to his firing at the software sales job he took straight out of college. His boss fired him after he disobeyed his order to stay at the office and not chase after a sale. Even when Cuban returned to the office with a $10,000 check, his boss cut him loose on the spot. This would be the last time Cuban would work for someone else. He's since become a billionaire tech giant, owner of the Dallas Mavericks and star of ABC's hit reality show Shark Tank. 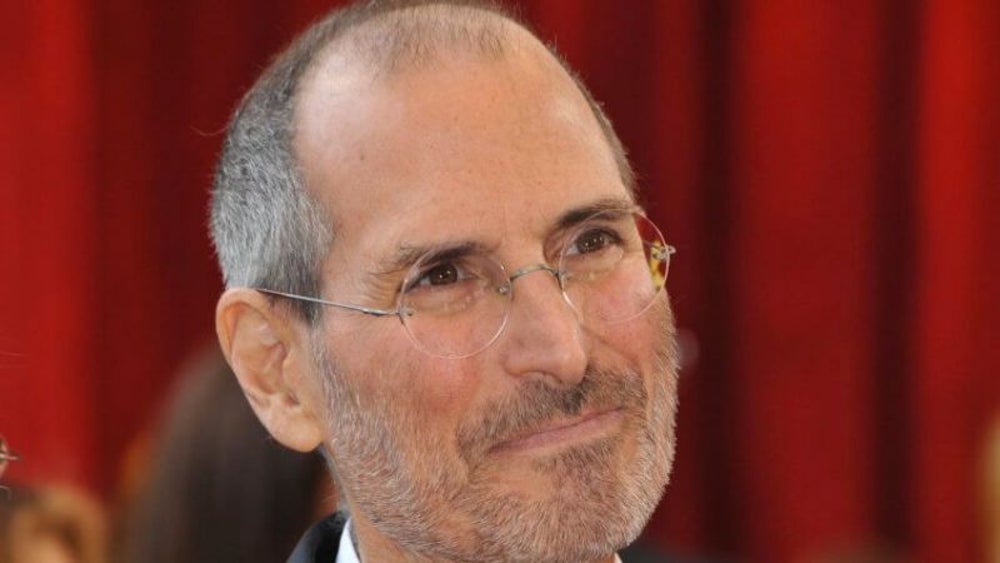 Steve Jobs was fired nearly a decade after founding Apple. The Apple board of directors demoted his responsibilities after disappointing Macintosh sales and a strained relationship between him and then-chief executive John Sculley.

Jobs left Apple in 1985 and co-founded the computer company NeXT and was a key figure in the development of Pixar Animation Studios. Apple acquired NeXT in 1996, which brought Jobs back to the company. He became CEO and launched the iPod, iPhone and iPad, and made Apple's stock one of the hottest commodities of the 21st century. 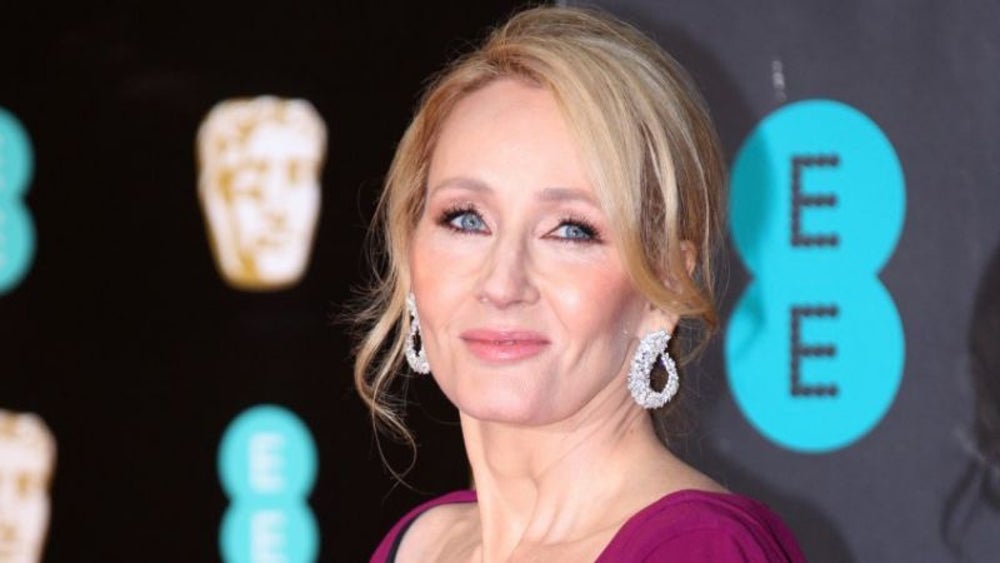 Before she was a best-selling author, "Harry Potter" creator J.K. Rowling lost her job as a secretary for the London office of Amnesty International because she was caught writing creative stories on her computer while on the clock. She used her severance to begin Harry Potter and the Sorcerer's Stone.

Today, Rowling is a billionaire, thanks to the book series that has sold over 500 million copies and a blockbuster film franchise. 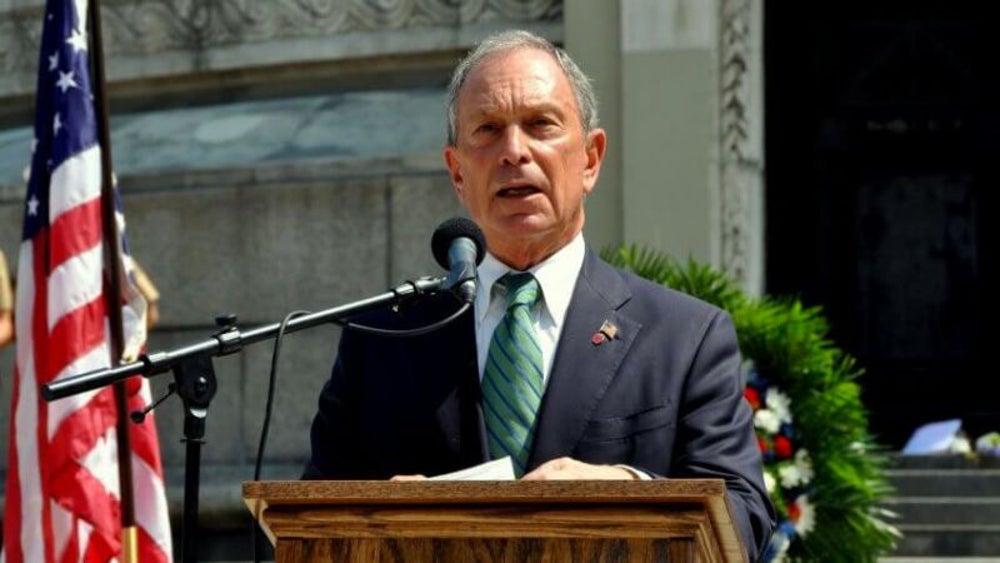 Michael Bloomberg received a $10 million severance check in August 1981 when he was let go from the Salomon Brothers. If it wasn't for the hefty severance package, Bloomberg might not have gone on to launch his own information technology company and create the Bloomberg Terminal.

Bloomberg later became the 108th mayor of New York in 2002, serving three terms. In recent years, he has become involved in Bloomberg Philanthropies and wrote Climate of Hope, which published in 2017 and landed on The New York Times best-seller list. 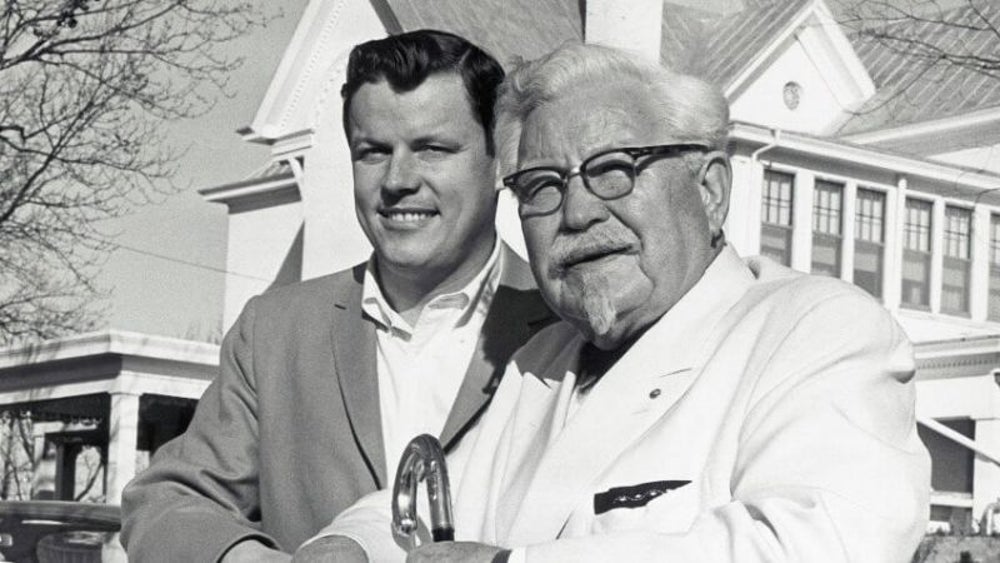 The iconic figure synonymous with KFC was canned from more jobs than you can count on your hands. At one point he was fired from his tire salesman job for having a bad temper and from two railroad jobs for fighting a co-worker and insubordination. According to a Times report, he was fired from dozens of other jobs.

It wasn't until his mid-60s that he found fried chicken success. He sold 600 franchises in 1964 and his interest in the company for $2 million -- more than $15 million in today's dollars. 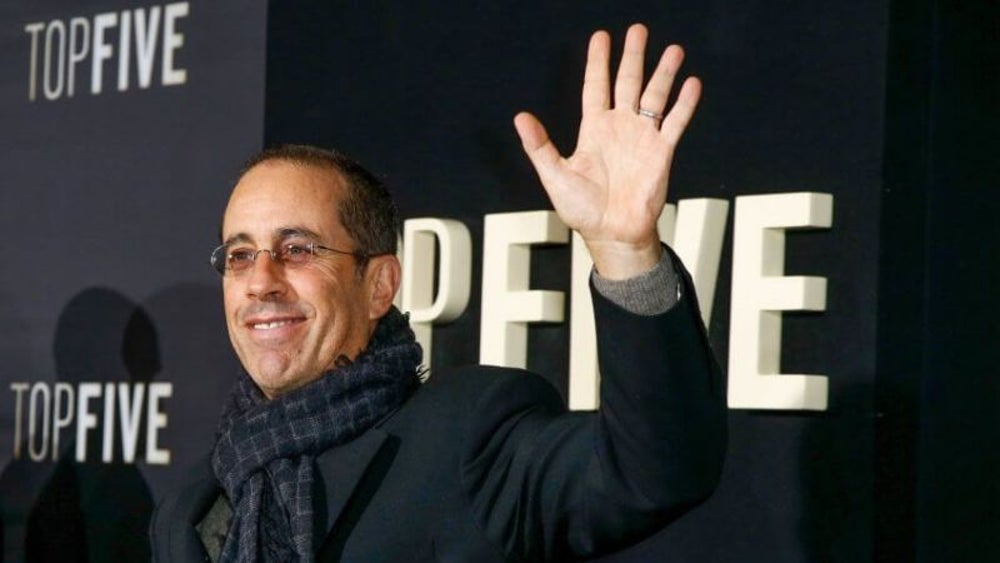 Before his hit show Seinfeld, comedian Jerry Seinfeld had a small role on the sitcom Benson in the 1980s. He had shown up for a read through only to realize his part had been removed. Apparently, there was a little disagreement with the character.

Seinfeld would be waiting for him, however. And more recently, he created Comedians in Cars Getting Coffee, which is currently streaming on Netflix. 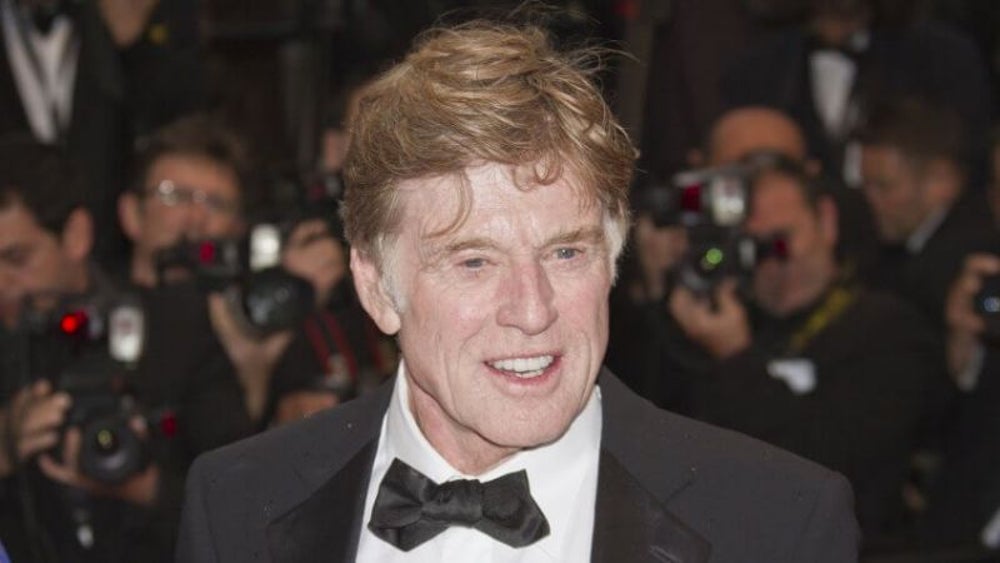 Robert Redford is a famous actor, but manual labor was one role he could never nail. Before making it in Hollywood, Redford worked at an El Segundo, Calif., oil refinery. After being found asleep inside an oil tank, Redford was moved into a bottle washing position. The new job didn't last long as he was later fired for breaking glass bottles.

Redford pursued acting and landed his breakthrough role in the 1969 western Butch Cassidy and the Sundance Kid. And he just so happens to be the richest celebrity from the state of Utah. 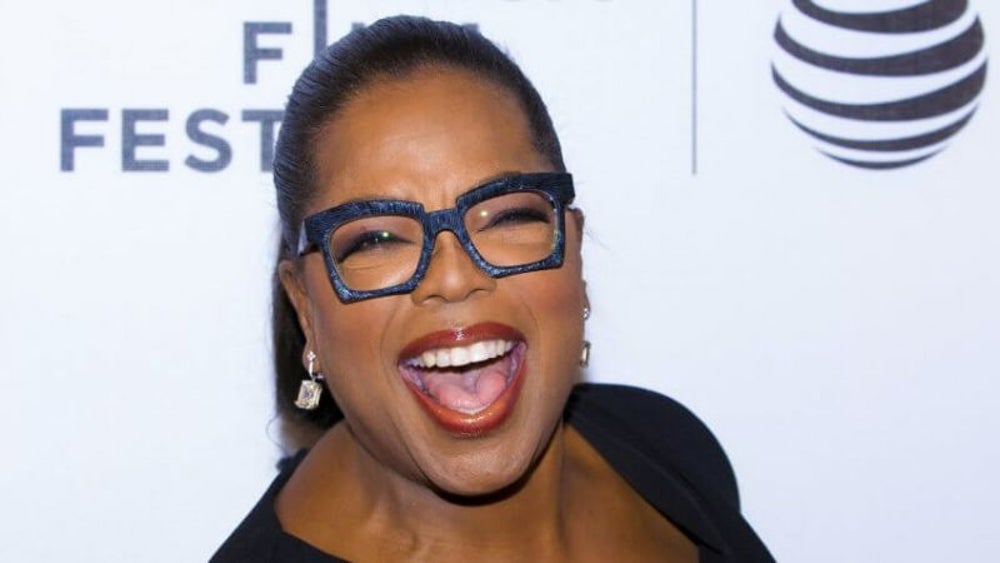 Oprah Winfrey was fired from her first job as a TV anchor in Baltimore. A producer told Winfrey she was "unfit for television news" after seven and a half months on the job. Although she had a rough start in the television industry, it did contribute to her enormous success.

Winfrey went on to host a chat show, People Are Talking, in Baltimore before another local TV gig in Chicago. In 1986, The Oprah Winfrey Show became a nationally syndicated show. She also launched The Oprah Winfrey Network in 2011 where she remains CEO. One of the richest women in history, Winfrey still enjoys the occasional television appearance and currently reports on 60 Minutes as a special contributor. 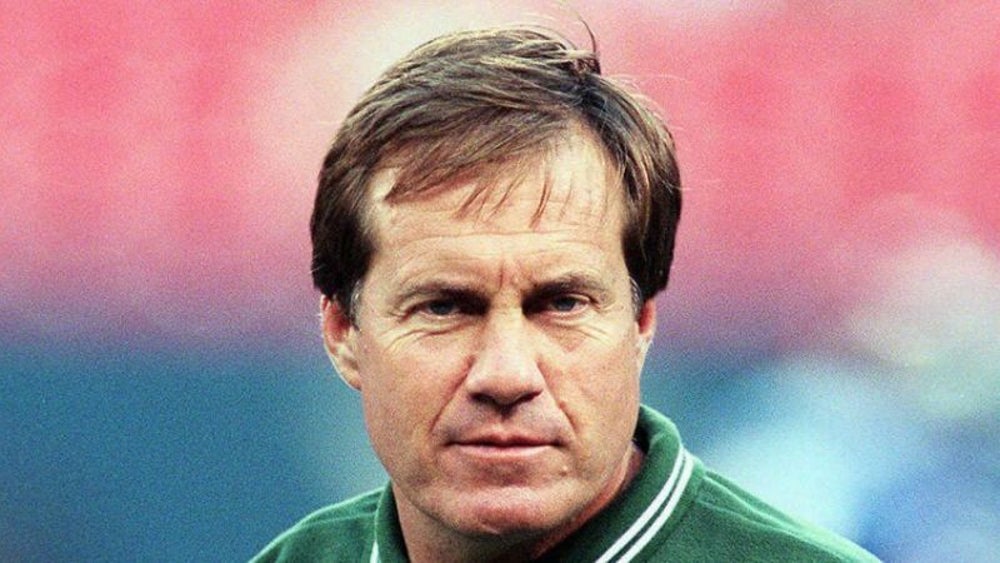 Before joining the New England Patriots, Bill Belichick was the coach of the Cleveland Browns. When the team moved to Baltimore in the mid-'90s, Art Modell, the team owner at the time, fired Belichick.

Despite a few notable and costly scandals, Belichick hasn't been fired since and has led the Patriots to five Super Bowl victories. 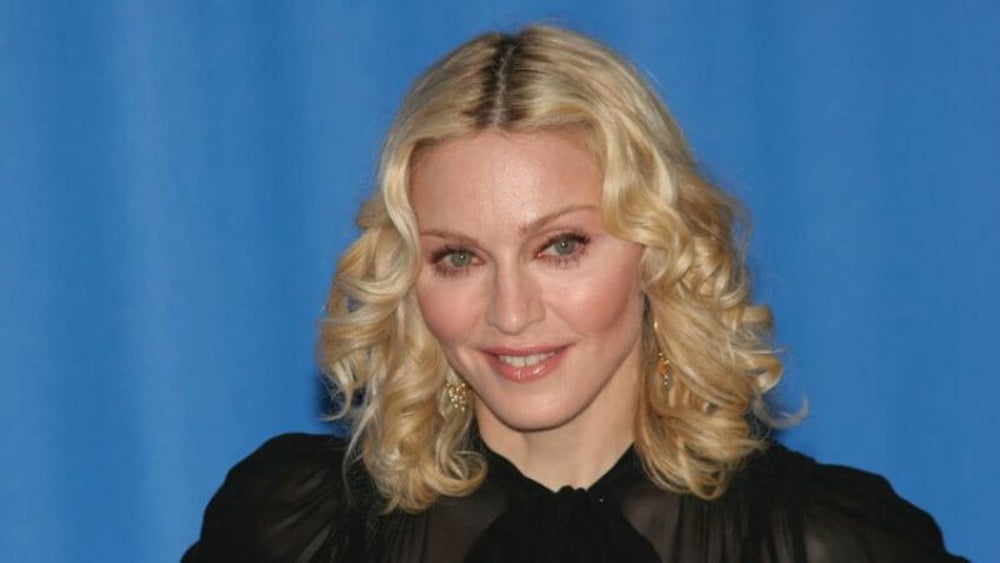 But it was in the Big Apple where she was introduced to the punk rock music scene, which eventually led her to her solo music career.

According to Forbes, she is currently the richest female musician. 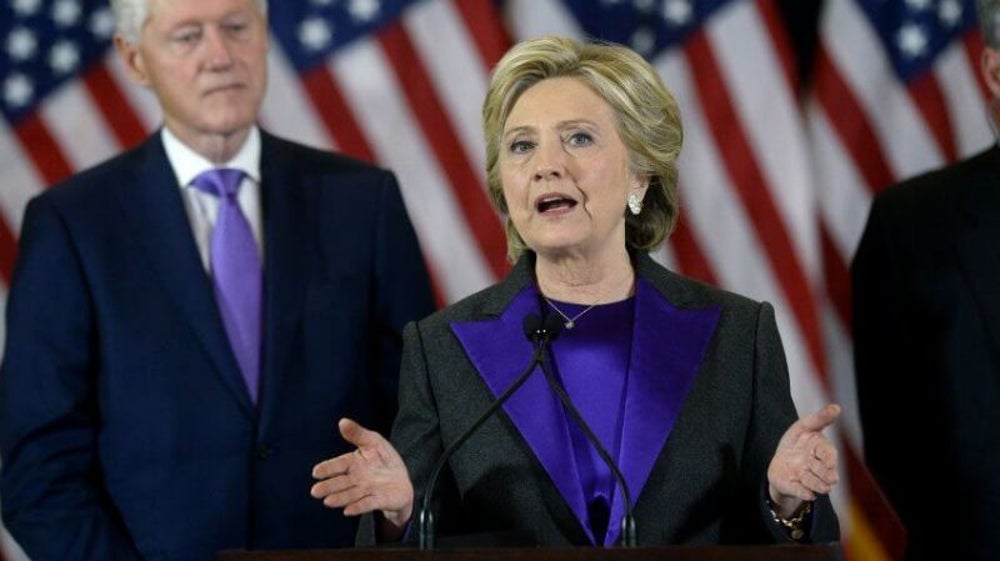 In 1969 -- before her time as a New York Senator and First Lady -- Hillary Clinton had a summer job gutting salmon in Alaska. The job didn't last long. She was fired for being too slow and asking too many questions.

After losing the 2016 presidential election, Clinton released her memoir What Happened, which sold more than 300,000 copies in its first week. 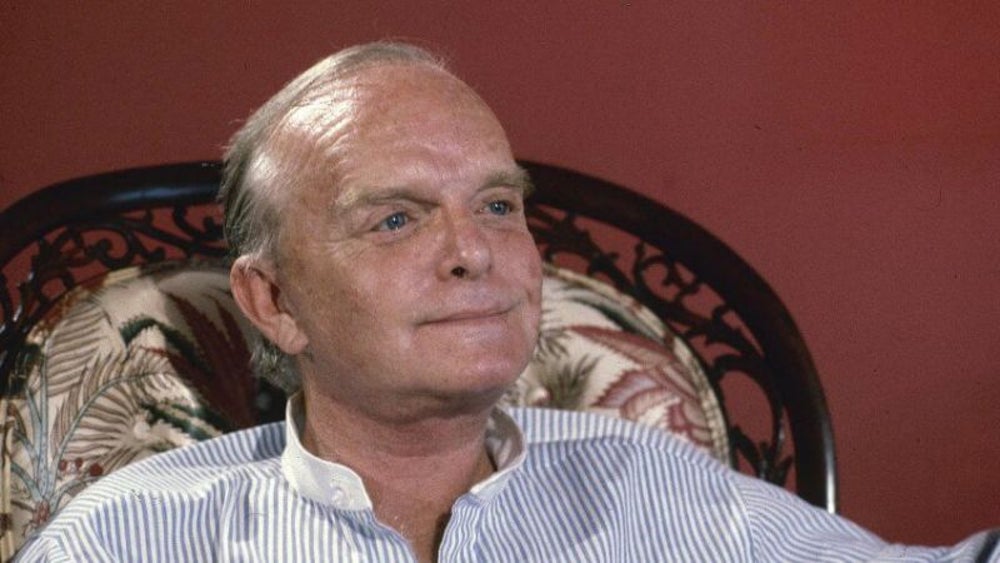 Would you believe The New Yorker magazine fired the iconic literary figure who worked there as a copy editor in his early years? As the story goes, it was Robert Frost's request to have Truman Capote terminated after Capote walked out in the middle of one of Frost's poetry readings.

Capote wrote many novels, short stories and plays, including the novella Breakfast at Tiffany's and true crime novel In Cold Blood. 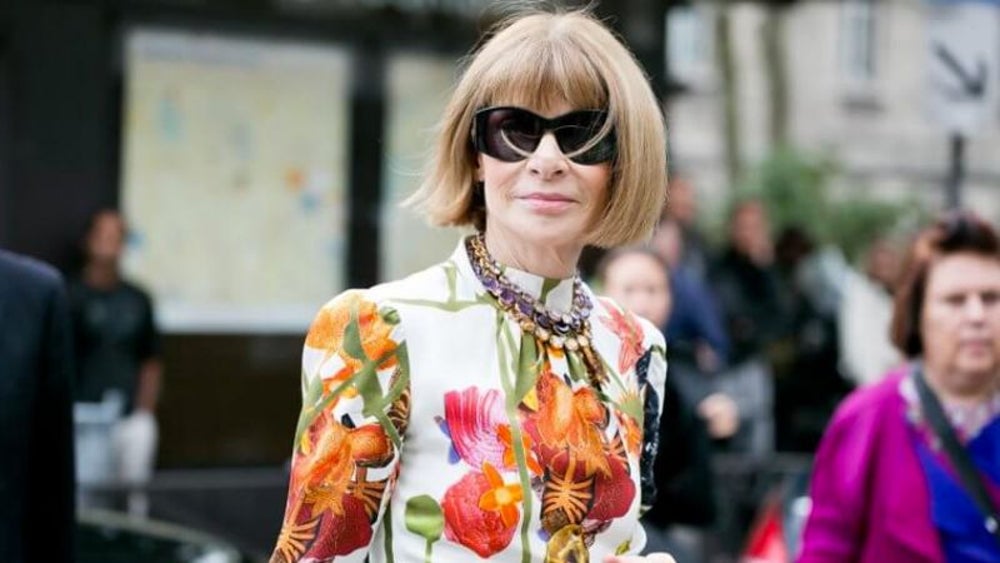 Anna Wintour believes everyone should be canned at least once in their career. The Vogue editor was fired as the junior fashion editor at Harper's Bazaar for being a bit too edgy after just nine months on the job. Her style appealed to other magazines, however. She's been the editor-in-chief of Vogue since 1988.

Business Lessons From Tiger Woods' Triumph at the Masters

How to Make a Career Comeback

Circuit City Is Coming Back From the Dead

15 Steps I Took to Successfully Reinvent Myself After Losing Everything

With Girlboss, Sophia Amoruso Is Using Past Failures to Fuel Her Latest Success