The Top 5 Books and Stories You Should Read This Month

Entrepreneurship is all about growing and getting better at what you do every single day. Entrepreneur magazine editor in chief Jason Feifer has five reading recommendations in his new Scribd reading list you should check out this month that can help you overcome struggle like an Olympian with an uncommon psychiatric syndrome, find success like Barbara Corcoran and even fight against evil like James Bond.

Regardless of your industry or passion, these stories can help you get better at leading, persevering and winning at the highest level.

Start the slideshow to learn more.

Related: 5 Books and Stories To Help Entrepreneurs Focus On What Matters

Elon Musk: Tesla, SpaceX, and the Quest for a Fantastic Future 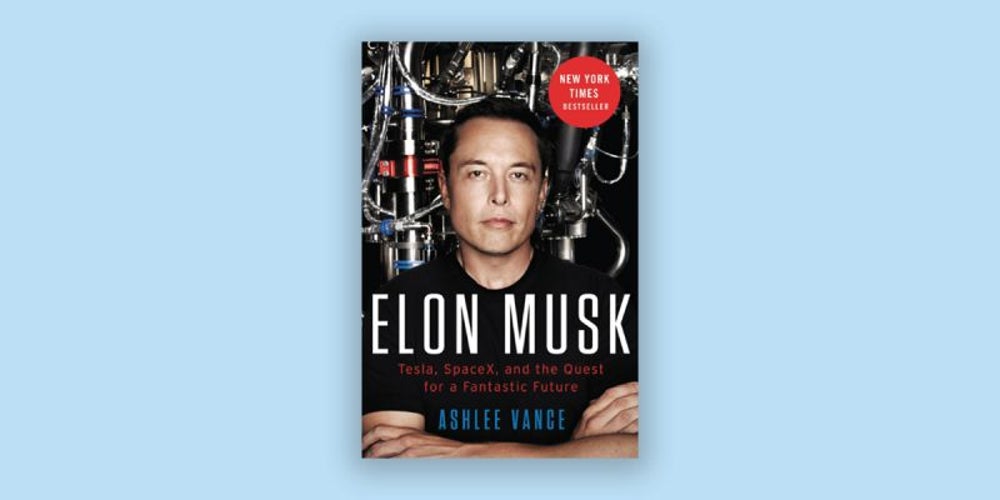 Elon Musk has helped define entrepreneurship in the 21st century and what is possible for others in the future. If you want to follow in his footsteps and build new technology, it only makes sense that you would start with his biography, Elon Musk: Tesla, SpaceX, and the Quest for a Fantastic Future, written by Ashlee Vance.

Feifer says: “This biography of our modern-day Tony Stark spans his entire life, from a tough upbringing in South Africa to grand achievements in Silicon Valley, but I was most struck by Musk’s relentlessness. He never stops, and consistently sweats the details.”

The Kevin Show: An Olympic Athlete's Battle with Mental Illness 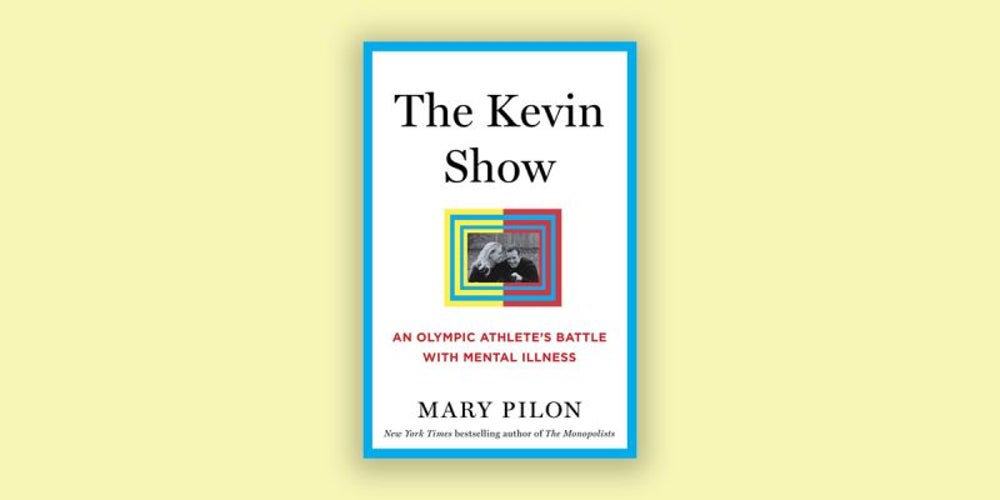 Kevin Hall is an Olympic sailor. He also thinks that his life is a television show, and when the director commands him to do things, the results can lead to terrifying actions. The Kevin Show: An Olympic Athlete's Battle with Mental Illness, by Mary Pilon, tells Kevin's story from multiple sides so that readers can see the full story of struggle and success.

Feifer says: “This is the real-life story of a man with a rare and strange mental disorder -- he often believes he’s the subject of a reality show -- who still manages to pursue his dreams and become an Olympic athlete. Pilon beautifully captures the challenges and sacrifice.”

Related: 8 Books Every Manager Should Read to Become a Better Leader

Shark Tales: How I Turned $1,000 into a Billion Dollar Business 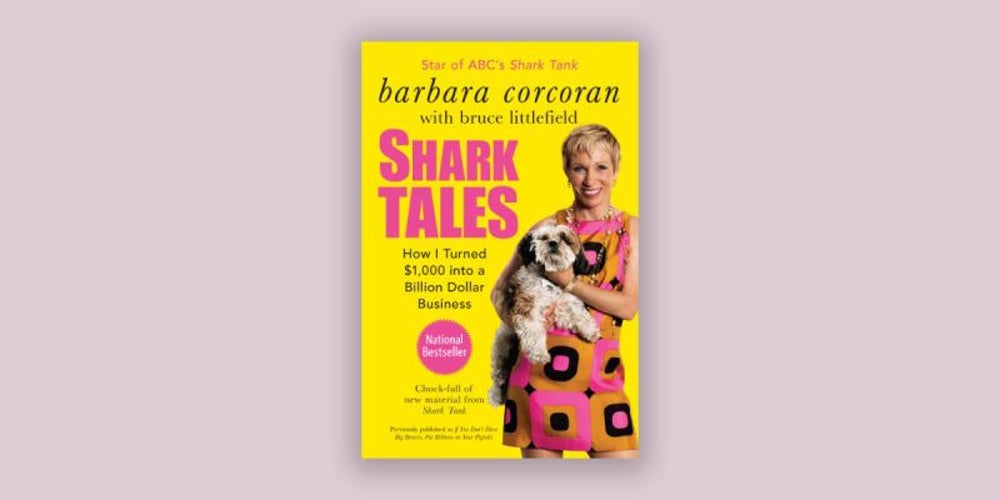 Barbara Corcoran wasn't always the powerful woman you see on Shark Tank. In her autobiography, Shark Tales: How I Turned $1,000 into a Billion Dollar Business, co-written by Bruce Littlefield, Corcoran details how she grew up, failed and kept going until she reached where she is today.

Feifer says: “Most people know Corcoran as a Shark Tank investor, but her backstory is one full of hustle -- famously going from a diner waitress to a $6 billion New York City real estate business. The major takeaway: With enough grit and ingenuity, every obstacle has a solution.”

The Saboteur: The Aristocrat Who Became France's Most Daring Anti-Nazi Commando 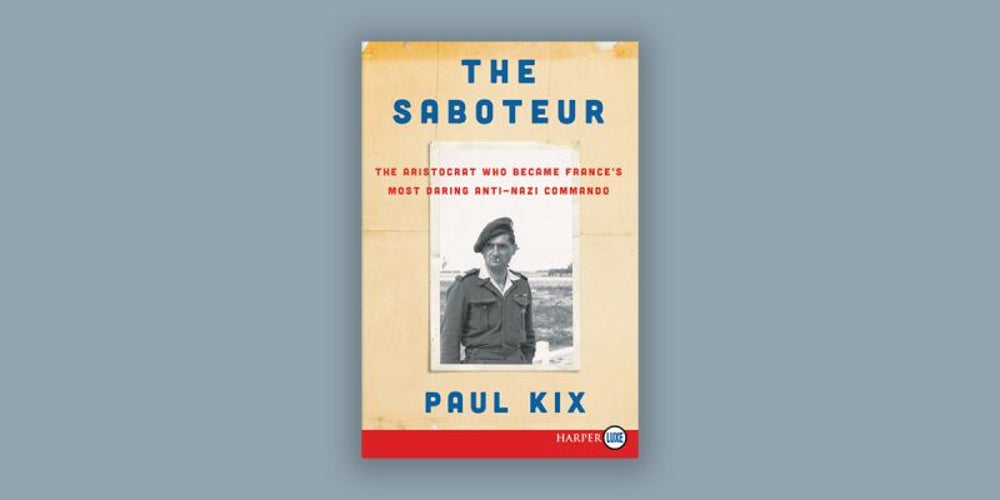 Robert de La Rochefoucald was almost like a real-live James Bond during World War II. Raised as an aristocrat and educated at some of the best schools in Europe, La Rochefoucald would go on to work as a résistant trained by Britain's Special Operations Executive. The Saboteur: The Aristocrat Who Became France's Most Daring Anti-Nazi Commando, by Paul Kix, details some of his exploits, from jumping out of moving cars to disguising himself as a nun.

Feifer says: “Kix tells the incredible true story of a French resistance fighter during World War II, who repeatedly escaped capture and death and fought the good fight despite horrifying odds. May we all never have to face what this man faced -- but may we all be inspired by his dogged pursuit.” 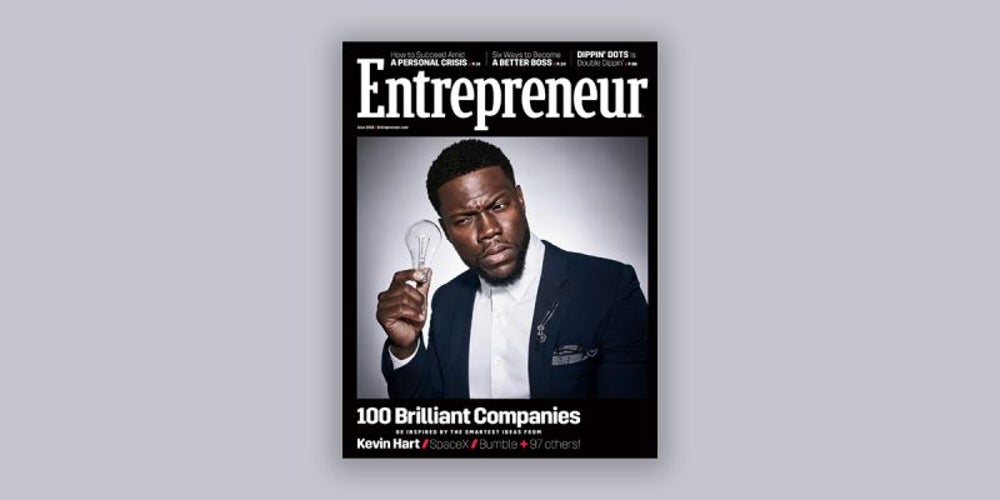 A lot of people know that Kevin Hart is a comedian, but they don't know exactly what goes into his success. "How Kevin Hart Went From Being a Comedian to the Guy Who Owns Comedy" is the cover story for the June issue of Entrepreneur, and it breaks down Hart's business side, where he takes readers inside his company's headquarters and explains how he manages his employees.

Feifer says: “Our June cover story about Kevin Hart drives home a really important entrepreneurial lesson: Success takes time, and the people you see at the top of their game have methodically worked to get there. ‘When you patiently wait, you patiently take steps, you don’t rush it, you’re able to put yourself in a position to win,’ Hart tells us.”