5 Ways That Geniuses Deal With Losing and Constructive Criticism

Use these incredible high-performers as inspiration when you feel down.
Next Article

Too often, we think of failure as an ending point. We shouldn’t. Instead, every “no” should teach us something, fuel our work ethic -- even reassure us that we are giving it our all.

If you’ve just heard some tough constructive criticism, or feel like you failed, remember that high performers in every field have been told no, but they pushed through anyway and eventually found incredible success. Here are just five examples. 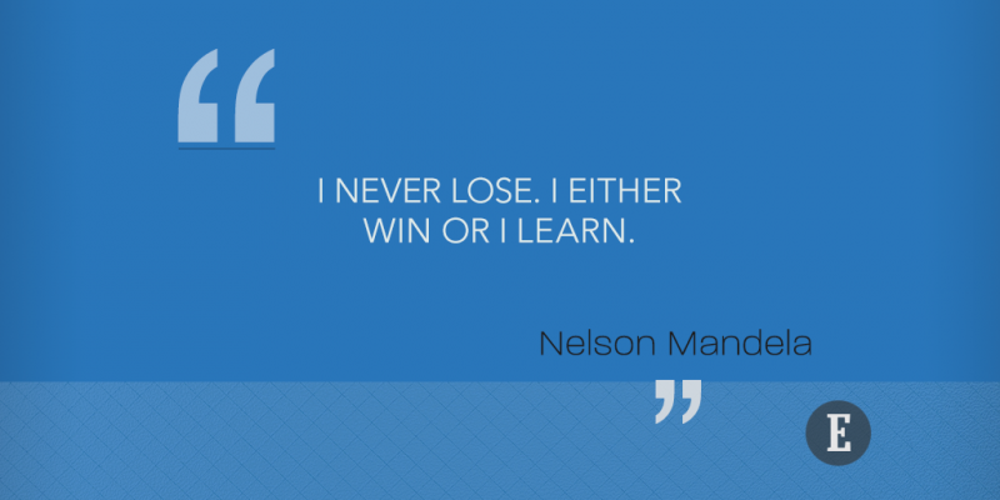 Former president of South Africa Nelson Mandela helped to end apartheid in his home country and remains an icon around the world, even after his death in December 2013. He said he continued to learn from his mistakes throughout his life, growing from each experience. In the same way that some people say “what doesn’t kill you makes you stronger,” Mandela claimed he could never fail. He could only ever learn and get better. 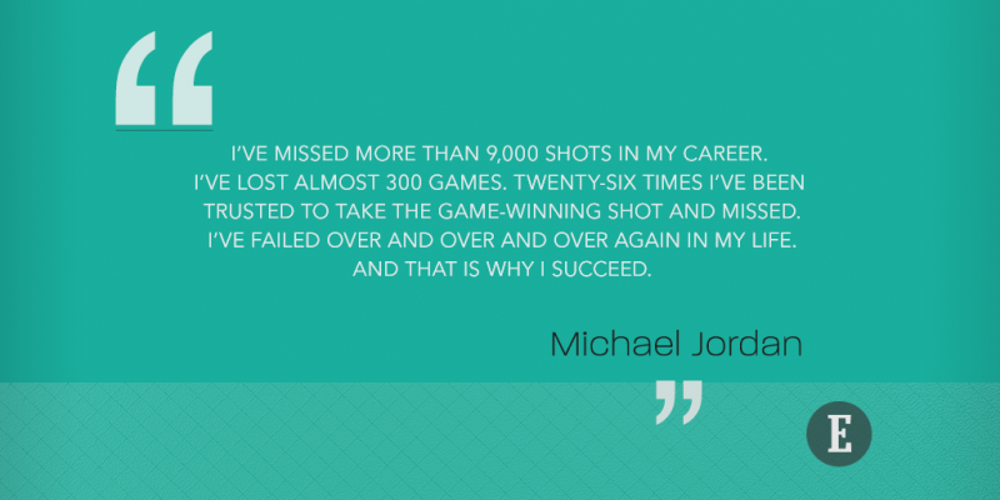 NBA Hall of Famer Michael Jordan was notorious for his competitive nature. In his Hall of Fame speech, he talked about how much it hurt him to be cut from his high school basketball team. Even after receiving so much validation over the years, from going to the NBA to winning six championships, he still remembered what it felt like to fall short. He used his failures to work even harder, to make sure he had done everything he could to win in the future. 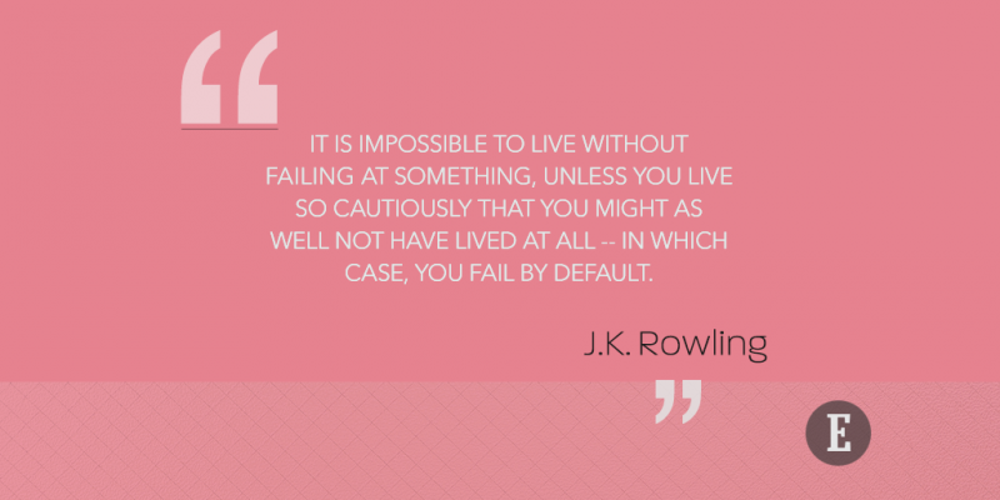 Harry Potter author J.K. Rowling used failure as an incentive. It not only proved to her that she was pushing herself, but failure also taught her that she could survive setbacks and keep moving forward.

It’s clearly worked, as the woman who was once on welfare is now one of the wealthiest people in the world.

Related: 10 Magical J.K. Rowling Quotes to Motivate and Inspire You

The chairman and CEO of PepsiCo doesn’t just dismiss constructive criticism. Instead, she takes the time to really consider other viewpoints, even if those individuals disagree with her. She thinks about why someone thinks the way they do and what she can learn from it going forward.

Some people think of constructive criticism as representative of failure. But, it can help you grow in the long run if you let it. 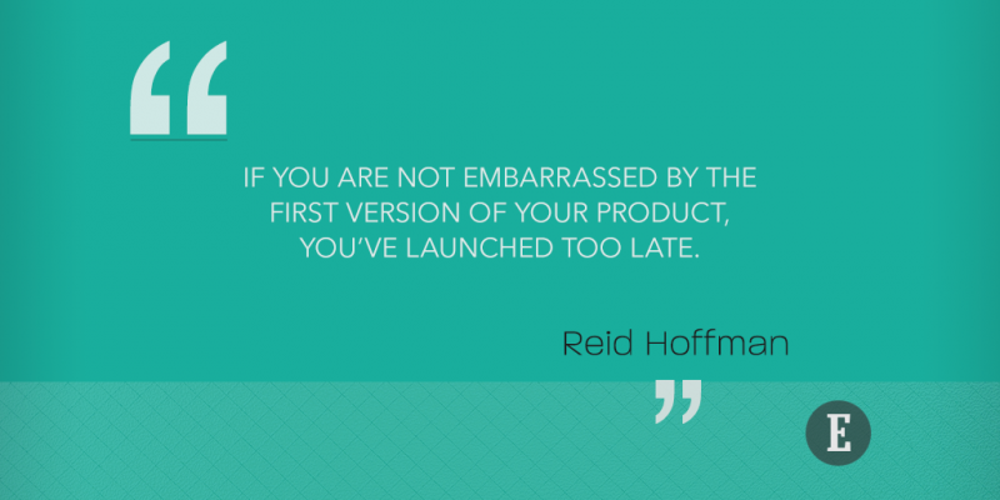 LinkedIn co-founder Reid Hoffman uses failure as reassurance that he is innovating. It’s easy to do something that someone else has already done before, but it’s much harder to go out on your own, take risks and make decisions others haven’t had to face.

If you are not hearing any constructive criticism, it might be because people simply aren’t excited enough about your product or service to try to improve it.

How to Avoid Business Failure

How to Turn Rejection into Resiliency