"If you get knocked down, keep pushing forward," says this one exec. "It's all about the process."
Next Article


It has been said that “there is no one as wise as a person with experience.” Often, even extremely well educated leaders learn much more from the “school of hard knocks” than from their years spent in business school.

Authority Magazine has an ongoing interview series called “5 Things I Wish Someone Told Me Before I Became a CEO.” We spoke to hundreds of CEOs and top executives and asked them to share the five lessons they learned from their experience or the five things they wish they were told when they first started. Here are 10 highlights from the interviews. 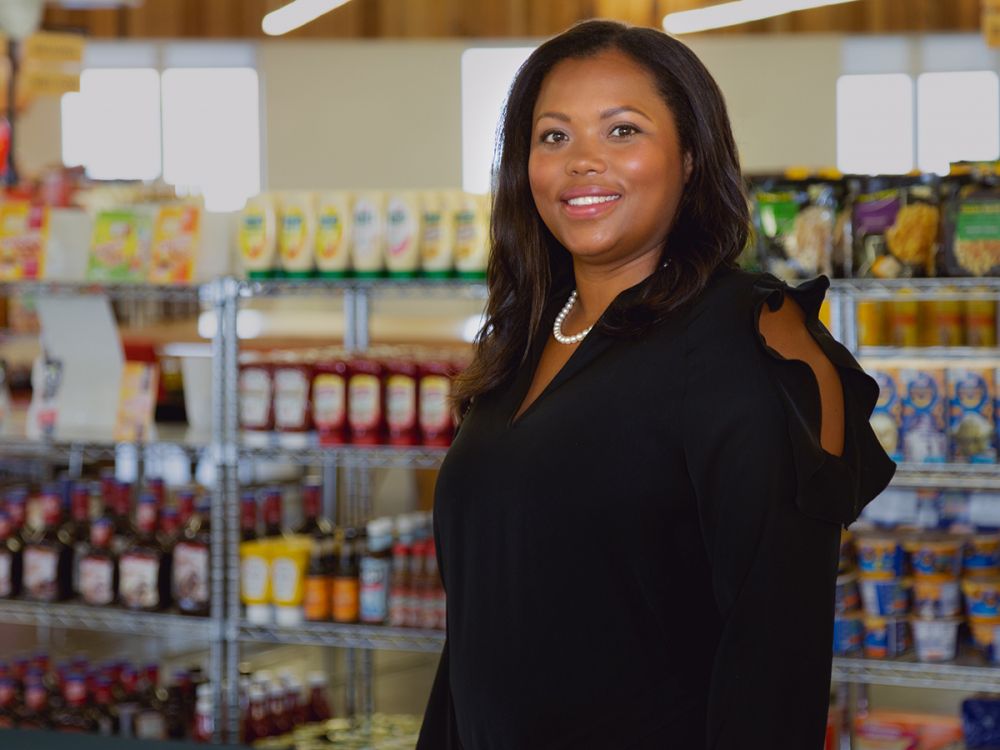 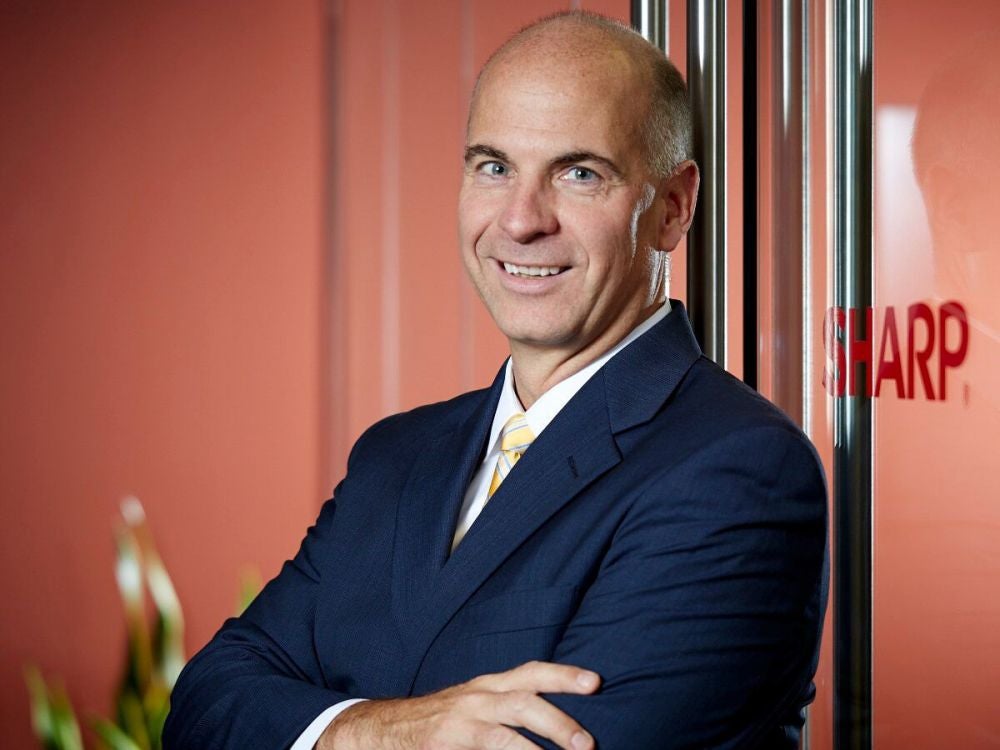 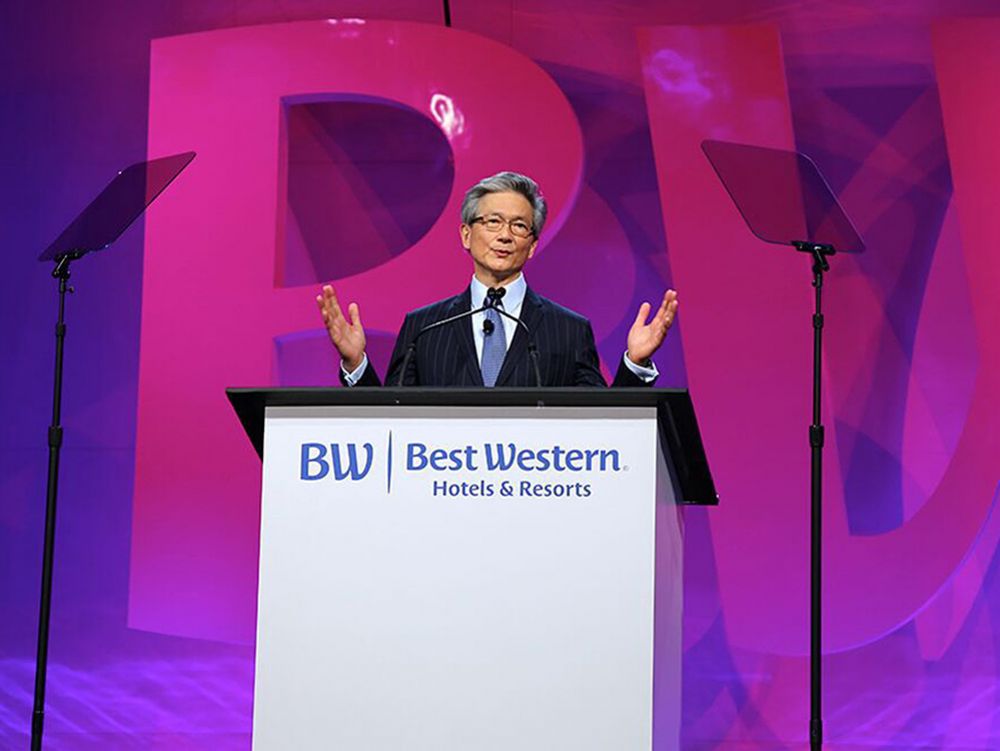 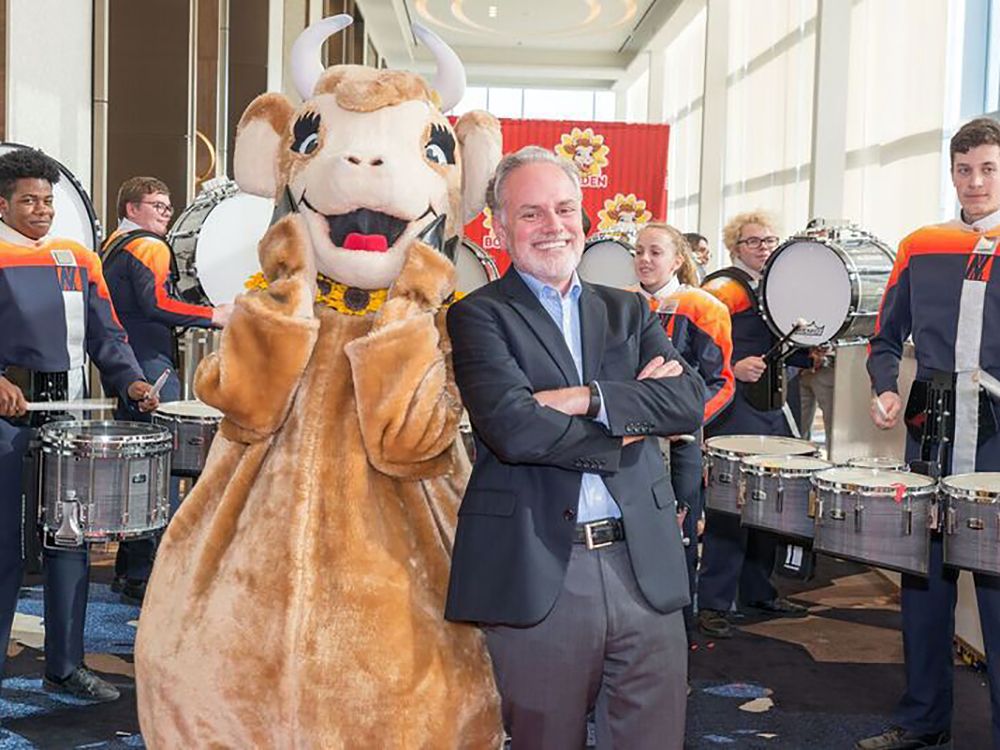 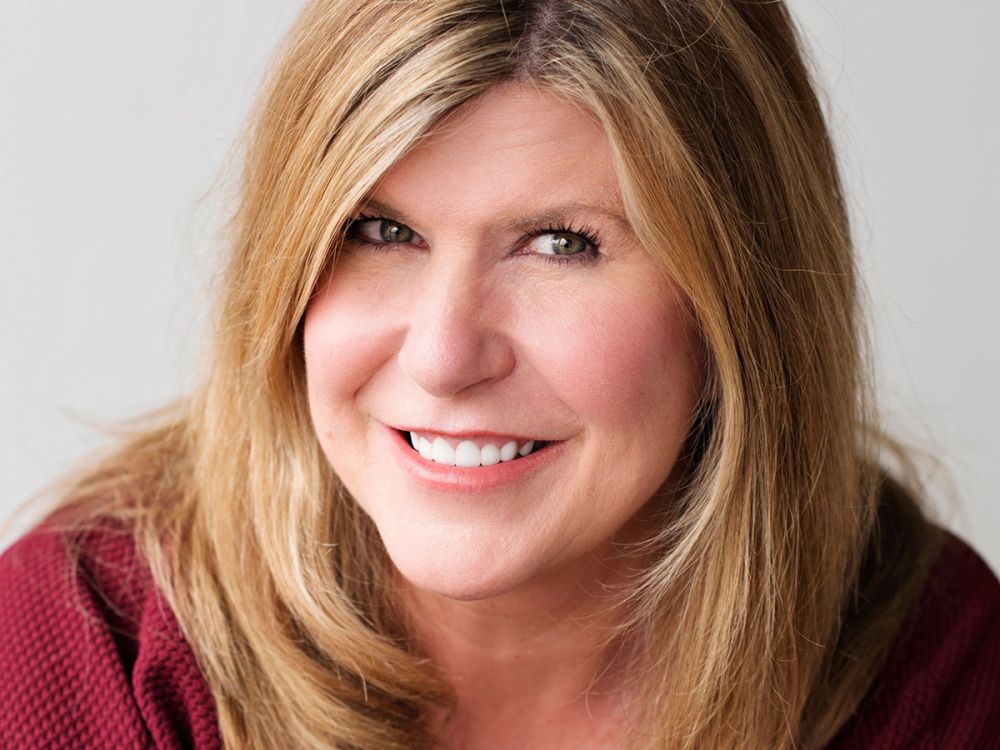 Related: 10 Software Founders Share the 5 Things You Need to Know Before You Start a SaaS 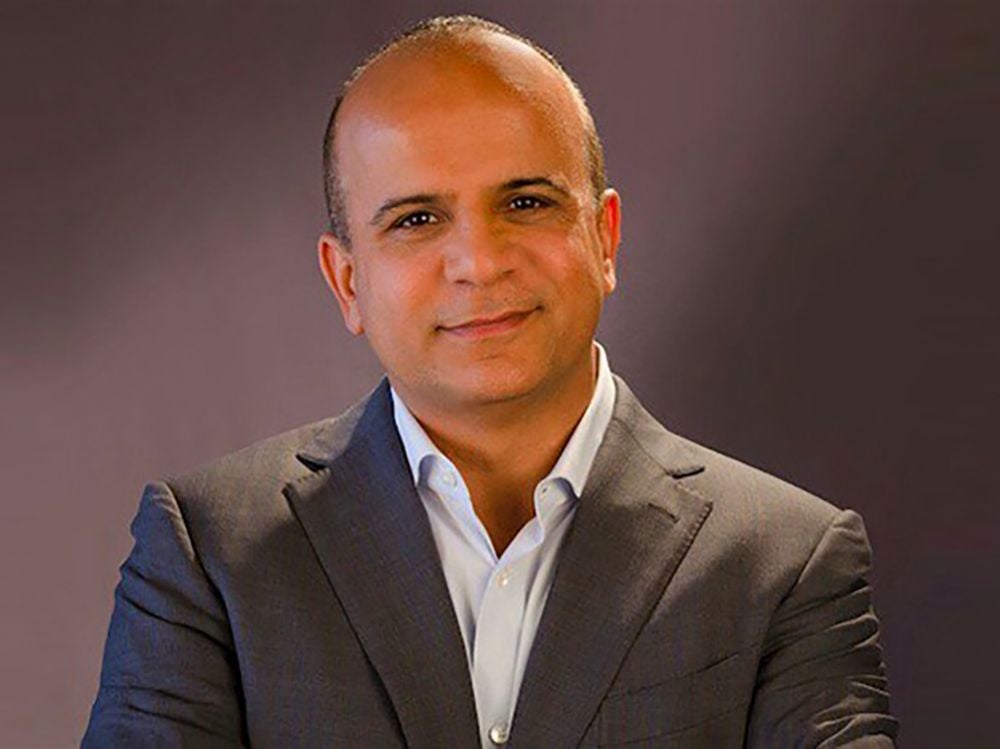 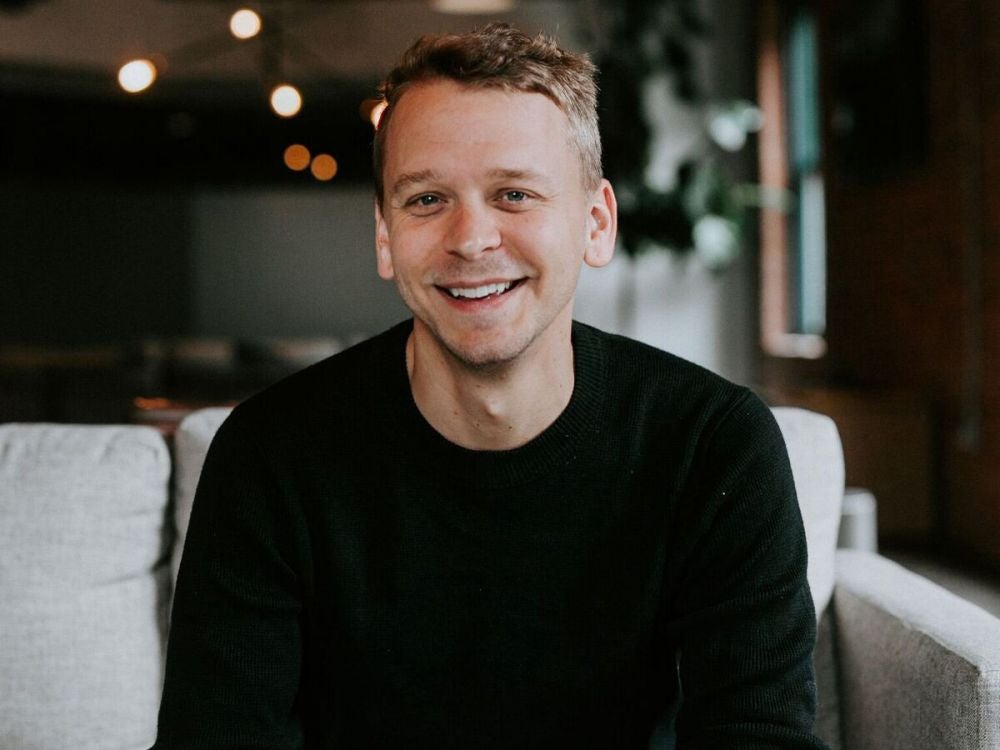 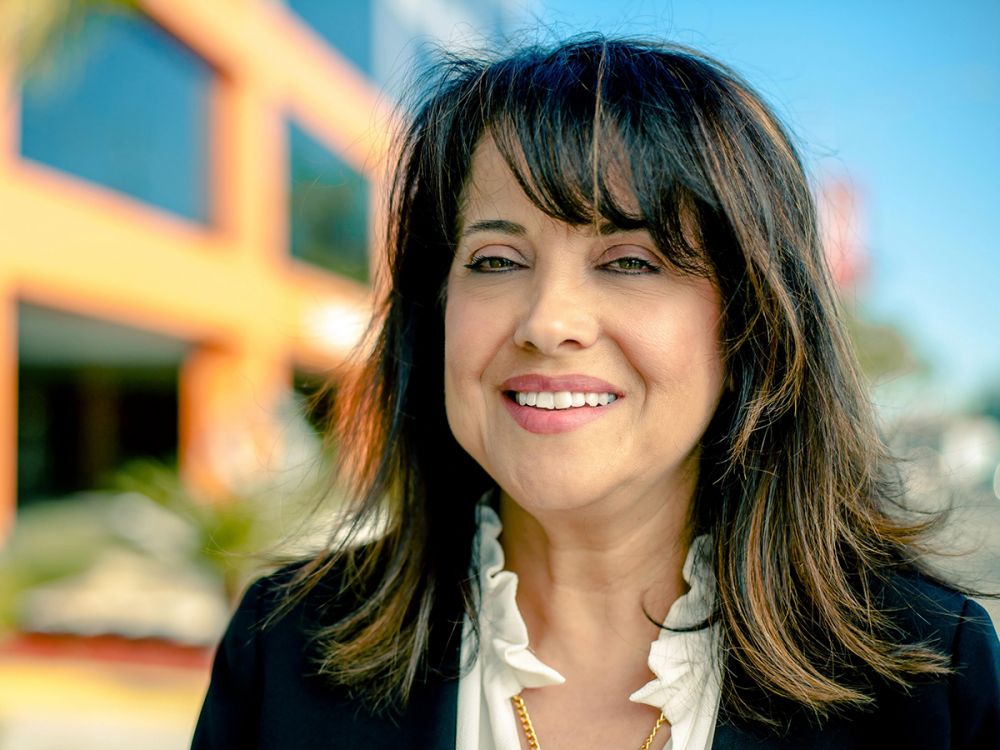 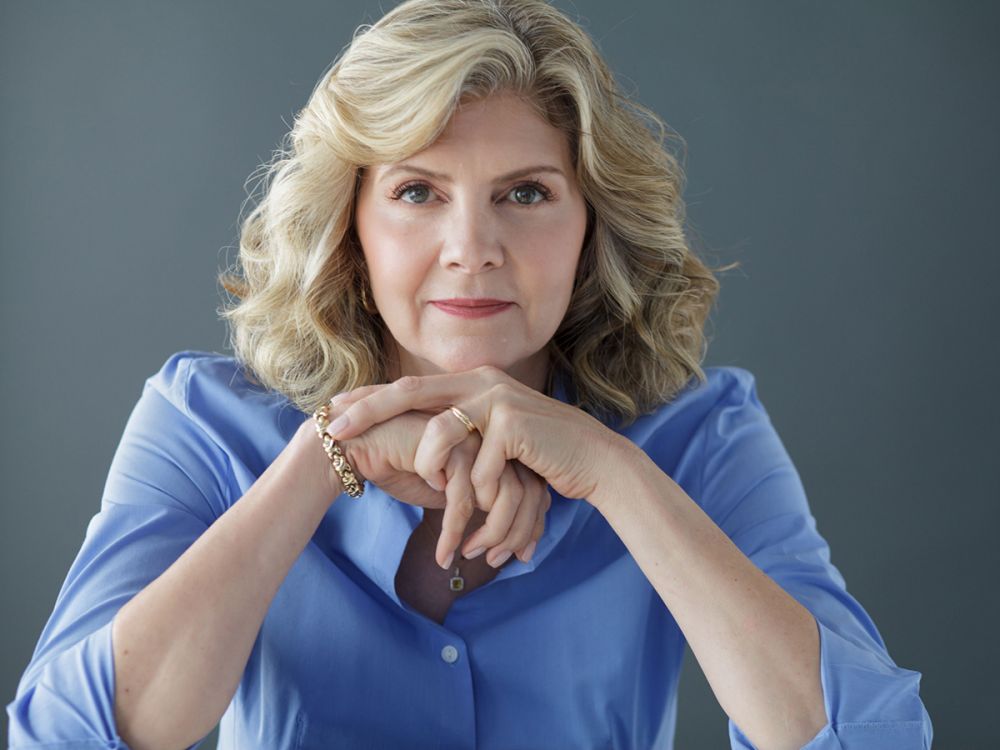 Related: 10 Busy C-Suite Executives Share How They Make The Time To Be Great Parents 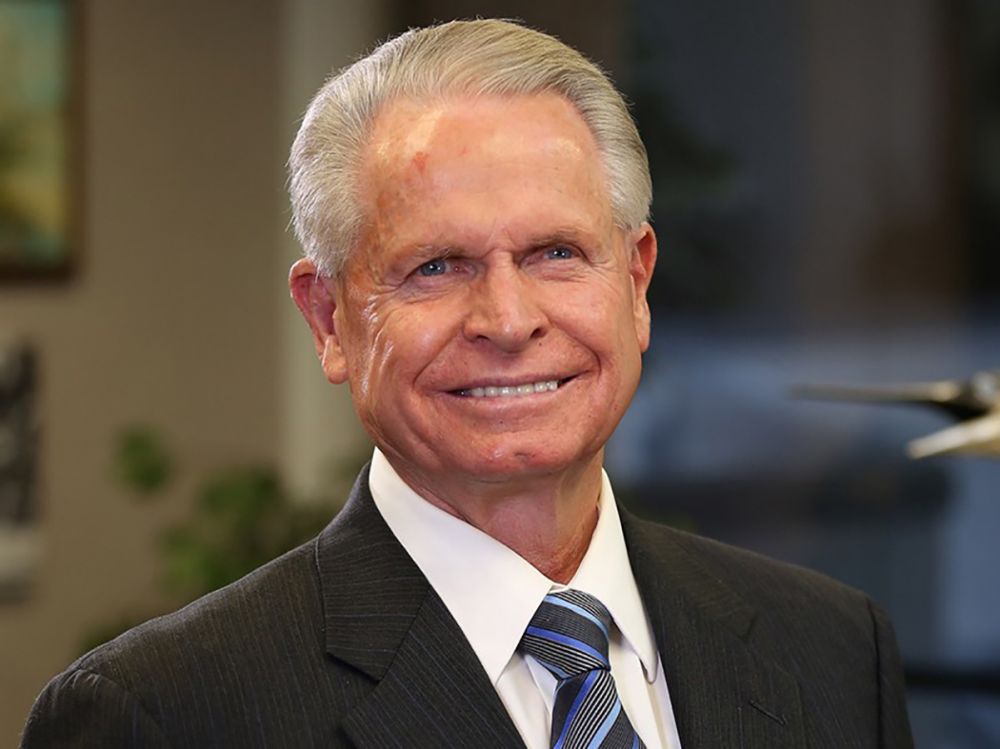 This Is Why You Need to Find a Mentor Right Now