From wearables for marine creatures to herb gardens for your wall, check out five of the most interesting startups we found at CES 2020.
Next Article

There’s no shortage of tech industry heavyweights at CES, which directly translates to heaps of money being thrown around. Sony debuted an electric vehicle. LG rolled out a “wave wall” made up of 200 OLED screens. Amazon and Lamborghini showed off the first car with built-in Alexa integration.

But though the tech giants do their best to steal the spotlight, they never succeed entirely. That’s because scrappy startups from all over the world have their own place to shine: “Eureka Park,” a convention area that usually houses more than 1,200 companies.

The entrepreneurs found there tend to have captivating stories. Here are five of the most noteworthy startups we found at CES this year.

A data-collecting wearable for underwater creatures 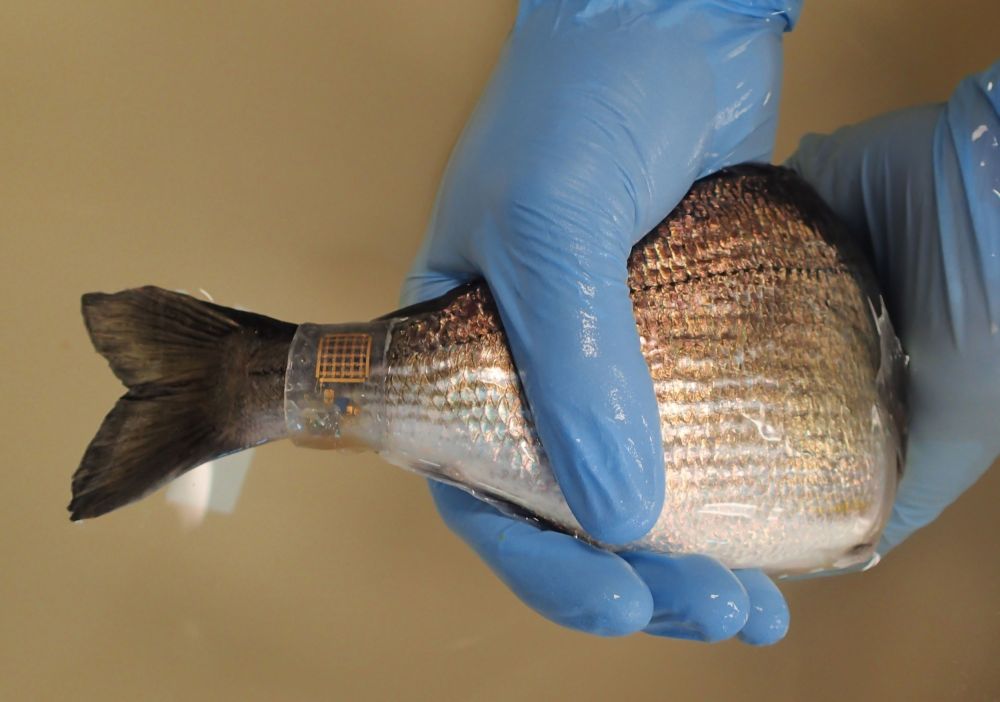 The tech industry has focused on human wearables for years, but while Joanna Nassar was pursuing her PhD, a question kept nagging at her: What about animal wearables? It may sound strange, but if you think about the droves of creatures studied by scientists every year, there are technically a lot of “animal wearables” (usually called tags) in circulation. We’ve made smartwatches, fitness-tracking rings and more to be comfortable and flexible, but tags attached to underwater creatures are often heavy, uncomfortable and, most of all, invasive (involving drills or clamps). Nassar says marine scientists told her the bulky tags limited what kinds of species they could work with — and, therefore, the kind of data they could collect on marine life.

With Bluefin, MMH Labs aims to turn that idea on its head. It made use of flexible, stretchable electronics to develop a product that could monitor levels of salinity, pH, temperature and depth, along with the physiology (or muscle strain) of a creature’s movement underwater. Bluefin can be fitted onto an animal in less than 30 seconds, and scientists can release it more than one mile below the surface. It can then track a Bluefin’s satellite location and, after retrieving it from an animal, collect the data wirelessly using Bluetooth. Currently, Nassar is a postdoc at Stanford and working on further expanding Bluefin’s capabilities. 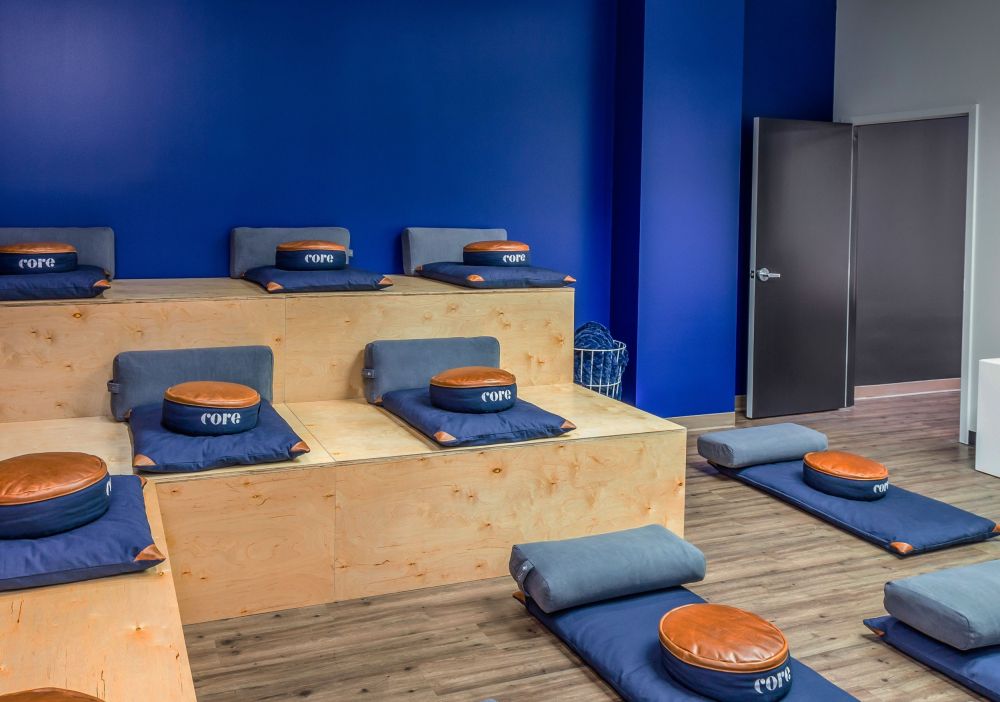 One classic piece of entrepreneurship advice: Identify a need, then fill it. Core founder Sarah McDevitt did just that, but she was inspired by her own need for an actionable strategy to stay on track through meditation. In 2014, McDevitt says life threw a few tough changes her way all at once — going through a breakup, moving to a new state, deciding to quit her job at Microsoft — and it resulted in a heavy bout of anxiety. “[It] just kind of knocked me on my ass,” she says. McDevitt found solace in meditation after being introduced via books and apps, but it was difficult for her to make it a regular, long-term habit.

So McDevitt created what she wished already existed: Core, a handheld meditation device that aims to guide users’ breathing via audio and vibration. Some leading meditation device competitors use brain-wave tracking to guide individuals, which McDevitt considers useful for in-the-moment brain training, but with Core, she opted to use ECG, which measures heart rate variability and offers data on how a user’s mental state could relate to their physical well-being. The device costs $169 plus 50 free meditation tracks. You can also choose to pay for a subscription, which costs $9.99 per month or $60 per year subscription and offers new content daily.

A video baby monitor with a breathing sensor 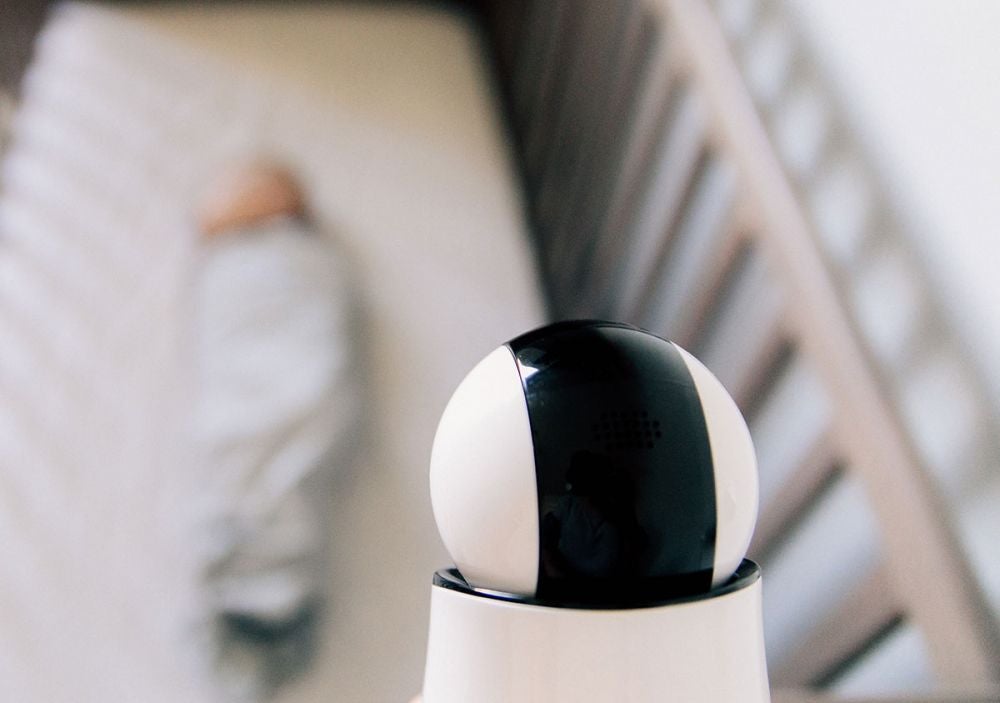 In 2012, when Nate Ruben’s wife gave birth four weeks early, his baby boy spent some time in neonatal intensive care. It was difficult for Ruben and his wife to see their child amidst all the wires and cables transmitting data about his health, but perhaps worse was the fact that all of those monitors stayed at the hospital when they brought him home. Ruben’s wife spent her nights awake and checking to ensure their baby was still breathing. That’s what led to Ruben’s co-founding of Smart Beat, a video baby monitor that keeps track of infant’s breathing, no wires necessary. The device costs $249, and parents and guardians can set the monitor to alert them via call, text or sound in the event of a concerning change.

The team says its first life-changing message from a customer came in October, when a mother said that she got a Smart Beat-initiated call that her two-year-old son had stopped breathing. He’d been choking on a piece of his blanket, and she was able to reach him in time to save his life.

Radar technology to prepare for autonomous driving in smart cities 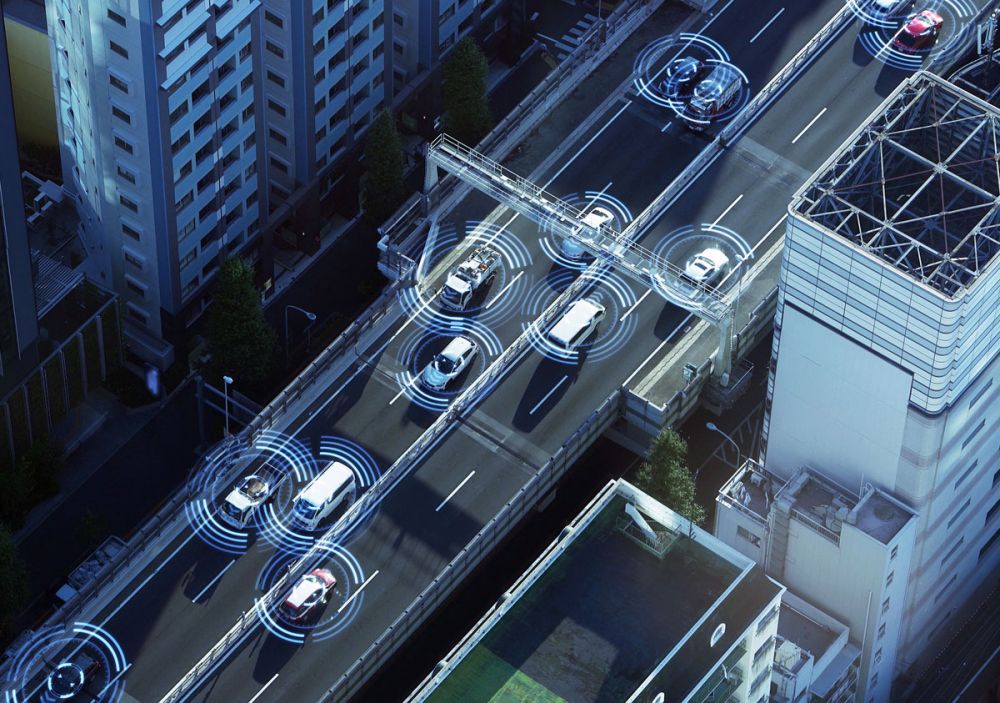 If smart cities are our future, they’ve got to have smart infrastructure, and Bitsensing is one of the companies building that foundation. After a decade of working on vehicle radar tech for a large corporation in South Korea, founder Jae-eun Lee felt its potential road safety implications couldn’t be overlooked. In 2015, he heard an estimate of how many serial car crashes had occurred in South Korea that year, and he thought: If there were radar on the road, that wouldn’t happen. Since the corporation didn’t prioritize the road safety benefits of radar tech, he left to start Bitsensing in 2018.

The Seoul-based startup specializes in radar technology for vehicles, and one of their primary projects, called AIR traffic, involves augmented image and radar traffic reporting. Lee feels his company is helping to prepare infrastructure for autonomous driving, and in his eyes, the sooner it’s complete, the safer cities will be. The radar tech will ideally detect crashes in real time, alert other autonomous vehicles to avoid those lanes and, in effect, mitigate serial car crashes and pileups. Bitsensing launched its pilot program in two cities in South Korea, and this year, it plans to expand to two or three more cities in the country, as well as three cities in Vietnam. The startup is also in discussion with Saudi Arabia and Canada. 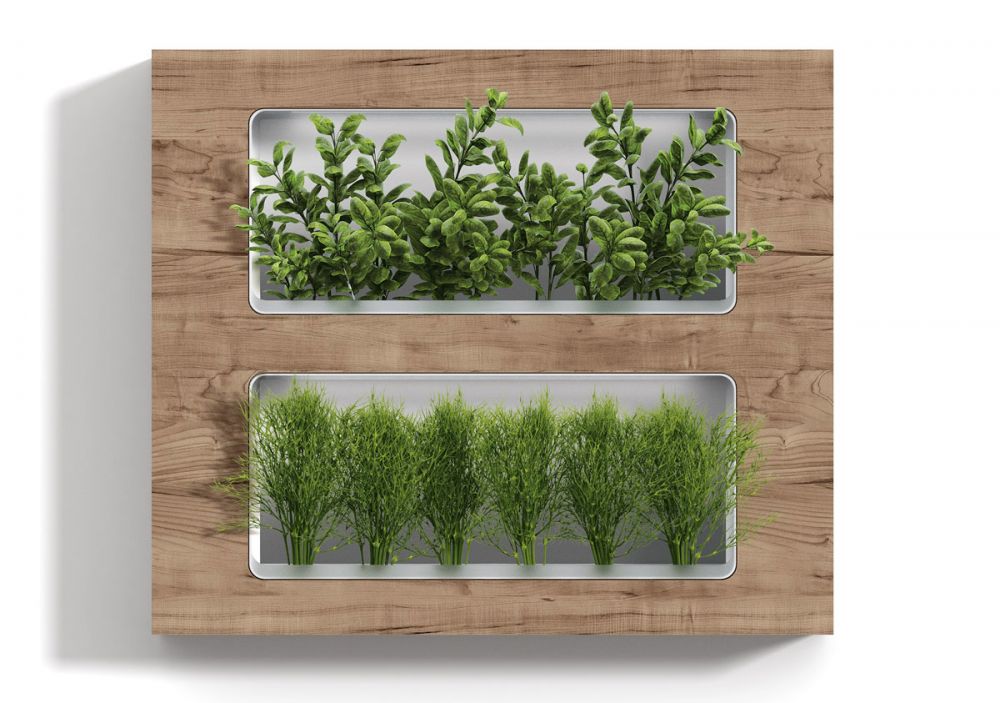 Riley Kuffner may be younger than many of the entrepreneurs at CES, but his youth and status as a recent college grad gave him and his co-founders the idea to launch Miravel, a maker of automated indoor wall gardens. While at UCLA, Kuffner worked on electric vehicles, energy efficiency projects and large-scale food campus food systems, but the latter resonated with him the most.

Combine that experience with the stats he couldn’t get out of his head — that 40 percent of U.S. food is wasted, and some food items travel 1,000 miles or more to reach U.S. cities — and Kuffner knew he wanted to find a way to provide food efficiently as a resource. "There's nothing fresher than straight wall-to-table," he says.

Starting in summer 2020, Miravel customers will be able to select 12 preferred plants from the website (greens, herbs, microgreens) for a $395 wall garden. Miravel grows plants without loose dirt, and its interior water reservoir can last for two to three weeks on one fill.

5 Innovations That Will Dominate CES 2020