Jay-Z isn't just one of the biggest rappers on the planet; he also owns a record label and holds investments in art, real estate and tech companies such as Uber. In fact, over the past decade, the Brooklyn native amassed a fortune of at least $1 billion, according to Forbes.

Sean Carter's latest investment, through his firm Marcy Venture Partners, is in New Jersey-based Partake Foods, a maker of allergen-free cookies. The $1 million seed round was led by Marcy and included The FactoryBackstage Capital, SoFi Ventures, and Beyond Meat's Chief Growth Officer, Chuck Muth. 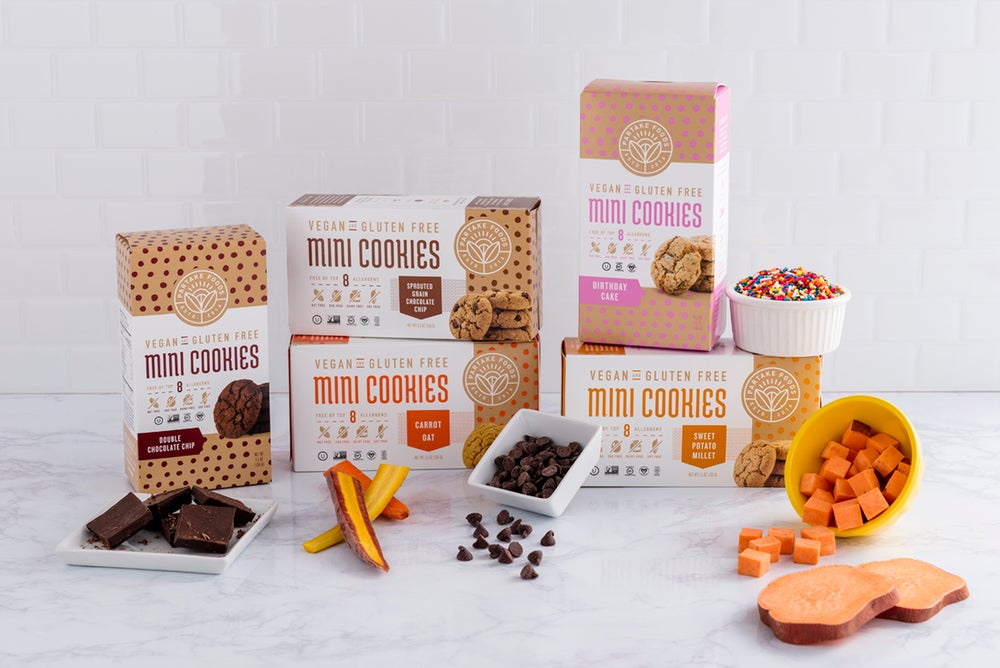 "Partake has the ingredients to build a mass market brand: compelling values, a great tasting product, and a tenacious and experienced operator," said Larry Marcus, Marcy Venture Partners co-founder and managing director, in a press release. "We are honored to back [Partake Founder] Denise [Woodard] and the team and help grow their business."

Former Coca-Cola national sales director Woodard started Partake Foods in 2016 after her daughter was diagnosed with multiple food allergies. Woodard raised more than $30,000 on Kickstarter to initially fund the business. 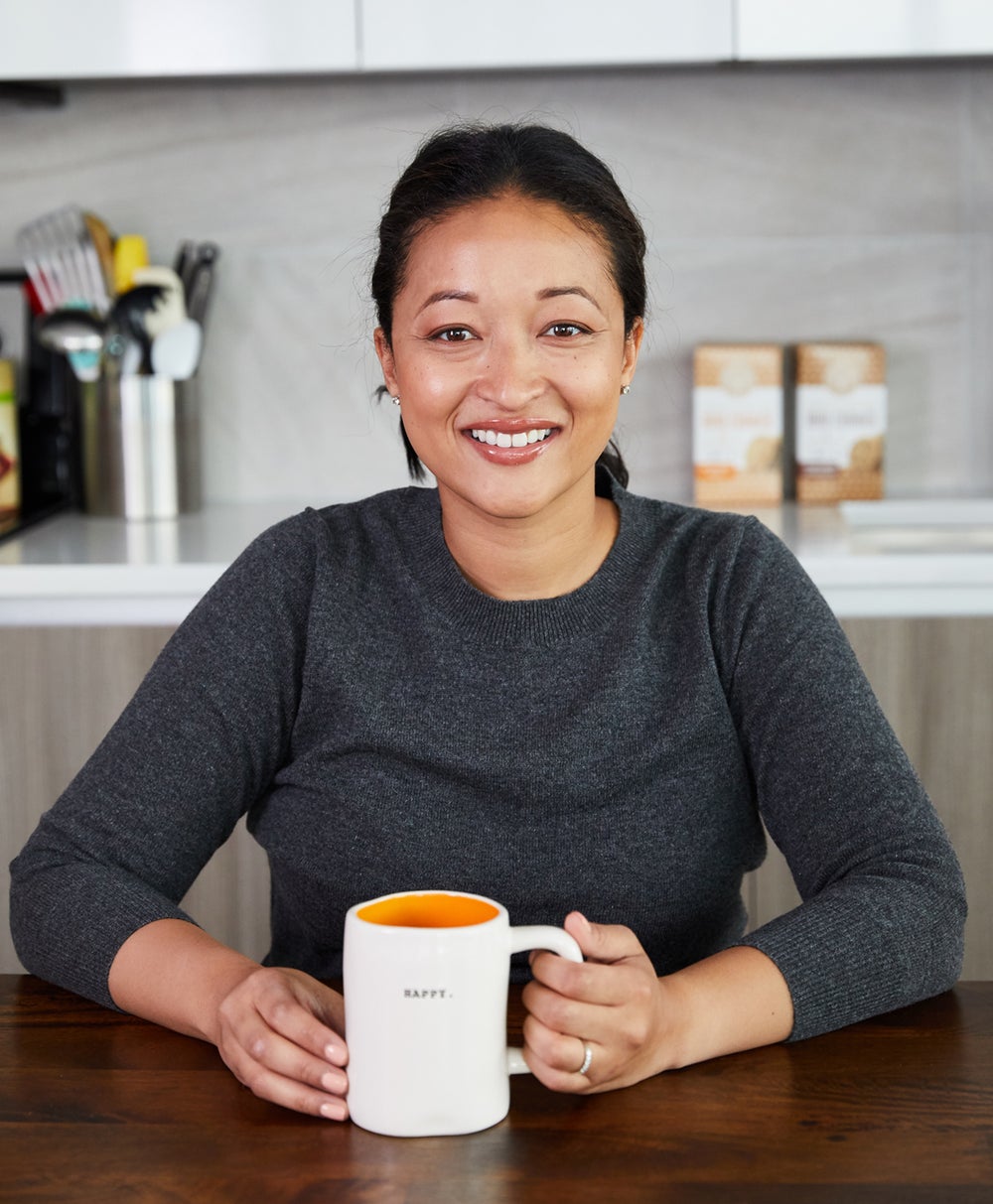 "When I left my career at Coca-Cola in 2017, I literally sold cookies out of my car for six months, demoing every day and meeting store managers and customers," Woodard said in a release. "Our products can now be found in over 300 stores, and we expect to finish this year … in over 1,000 stores. We are so excited to collaborate with the MVP and Factory teams, as they both bring a wealth of knowledge in brand building and scaling consumer companies."

The press releases says Woodard will use the funds to build out a team, offer different sizes and grow the brand.