Signpost takes on Groupon as the turf war for social commerce supremacy heats up.

By Jason Ankeny January 25, 2011
This story appears in the February 2011 issue of Entrepreneur. Subscribe » 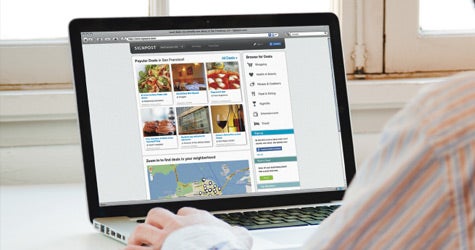 Post Local Deals
Signpost is a deals aggregator with a difference. Like Groupon, the 800-pound gorilla of the social commerce segment, Signpost identifies local bargains. But it spotlights dozens or even hundreds of deals each day, and also pinpoints bargains on a neighborhood-by-neighborhood basis. Credit that kind of ground-level intelligence to Signpost's reliance on the collective consumer consciousness. Deals are discovered, shared, curated and rated by users, not negotiated by an internal sales force.

When is it Right to Fire Your Marketing Agency?