3 Creative Business Ideas That Were Before Their Time

For every idea that changed the world, countless others fell flat.

Of those duds, some weren't fully thought out; others were poorly executed or underfunded. And, yes, some were just bad ideas.

Some missteps, meanwhile, really were visionary -- but, just possibly, ahead of their time. Could they have been fixed? 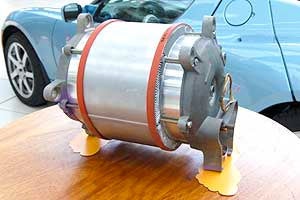 Fixable? Matt Crowe, founder and CEO of Palo Alto, Calif.-based "social ideation" firm Ahhha, believes there were too many controlling interests in gasoline-powered engines to make an AC engine a reality more than a century ago. "It always helps when the powers that be help make things a success. If things are really disruptive, they don't like that," he says. 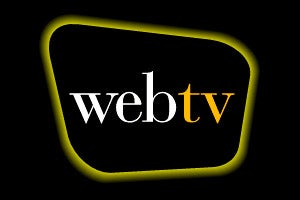 WebTV
As early as 1983, Microsoft was working on an interactive TV product. WebTV launched in 1996 but floundered among consumers, who saw the TV and computer as mutually exclusive technologies. Now, thanks to faster internet connections, touchscreens, higher-resolution monitors and laptop ubiquity, TV streaming has taken off.

Fixable? "The devices were not ready, and people were not ready," says Naveen Jain, former Microsoft exec and founder of Moon Express, inome and Blucora. He says sometimes an entrepreneur just has to wait for the technology, the consumer or, in this case, both to catch up with the idea. 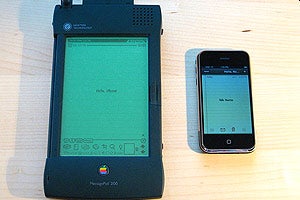 Newton
Before the Handspring, Palm and BlackBerry there was the Apple Newton. But in 1987, only the earliest adopters "got" the idea of a handheld PDA. Apple still came out ahead on this idea. See now: the iPad and iPhone.

Fixable? The handwriting-recognition software was slow and hard to learn. The touchscreen solved that.