By Alina Dizik April 10, 2013
Opinions expressed by Entrepreneur contributors are their own.

Online review sites, such as Yelp or TripAdvisor, can be a boon for your business. But you need to take an active role in generating and making the most of positive comments. While it isn't ethical to solicit good reviews, you can encourage customers to leave their feedback, whether positive or negative, on both your website and review sites.

"Make it clear that reviews are really important to you and that you are intently interested in that customer's opinion," says Robert Cole, founder of RockCheetah, a Milwaukee-based marketing consultancy.

Here is how three companies have capitalized on customer reviews: 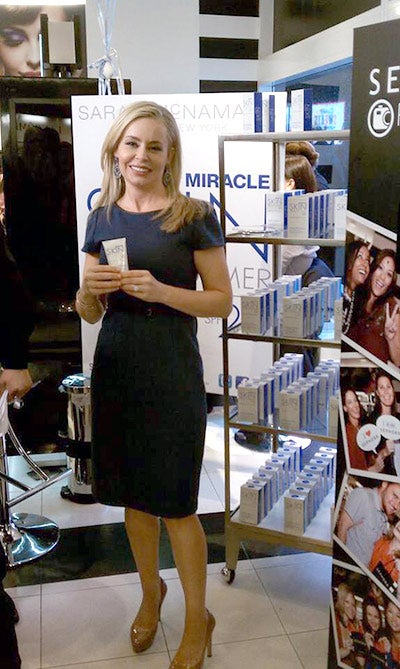 In 2010, Sarah McNamara launched her first beauty product, Miracle Skin Transformer lotion, which works as both a moisturizer and foundation, and quickly realized the importance of gaining positive reviews. She used 70 percent of her marketing budget to create 300,000 samples and distribute them as widely as possible. She also created promotions with magazines such as Lucky to distribute the product to readers.

In her promotions, McNamara provided a link to a feedback form on her website. "We started including all positive reviews in our infomercial, on our website and in our consumer selling materials," she says. The user reviews on the website, as well as reviews by beauty editors in magazines, helped give her product credibility and get distribution in Sephora stores and on Sephora's website in 2011, says McNamara, a former marketing executive for such companies as Lancôme and Elizabeth Arden.

Related: 5 Steps to Getting Your Business Ranked on Yelp

Getting the product into the hands of hundreds of beauty bloggers has also generated reviews on the Internet. "Beauty bloggers are product junkies; getting their support and feedback is amazing," McNamara says.

McNamara's customer-service team regularly monitors online reviews, forwarding them to the marketing team and sending a summary to McNamara. "Our customer service department reaches out to any customer that has a significantly negative review on a product," McNamara says. She also has used customer feedback to expand her product line, including facial products that offer more coverage and additional shades of the Miracle Skin Transformer. 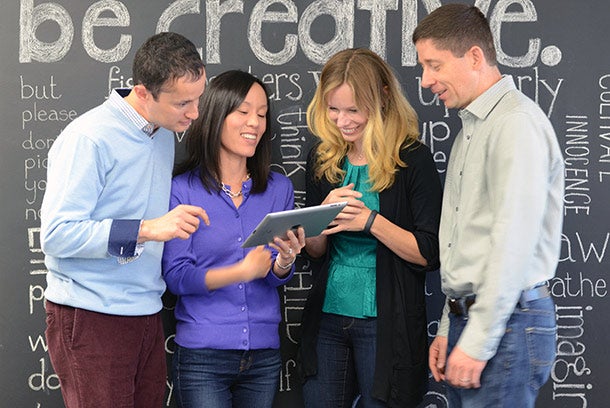 Getting positive reviews is critical to the success of Duck Duck Moose's educational games because Apple features the top-rated apps more prominently in the iTunes store. All of Duck Duck Moose's apps have ranked consistently in the top five in the app store in either the Education or Kids' Games categories. The company's oldest game, Wheels on the Bus, has generated more than 5,000 customer reviews.

To encourage comments, the company asks users at the end of the app to rate and review it after playing it five times. The reviews have helped co-founder Caroline Hu Flexer expand the business, which has grown from one game in 2008 to 16. For example, after showing a picture of a bulldozer on the company's Old McDonald app and hearing from reviewers about how much their kids enjoyed it, Duck Duck Moose launched a Trucks game that includes tractors and fire trucks, along with the popular bulldozer.

Related: How to Really Listen to Your Customers

The reviews also lead to modifications in the games. After some reviewers pointed out that it was difficult for younger children to turn the pages, the company added an option to turn them automatically. "We won't act on one review, but we do when we see a clustering of reviews," she says.

The apps have had more than 2.8 million paid downloads, and last September the company received $7 million in Series A funding. 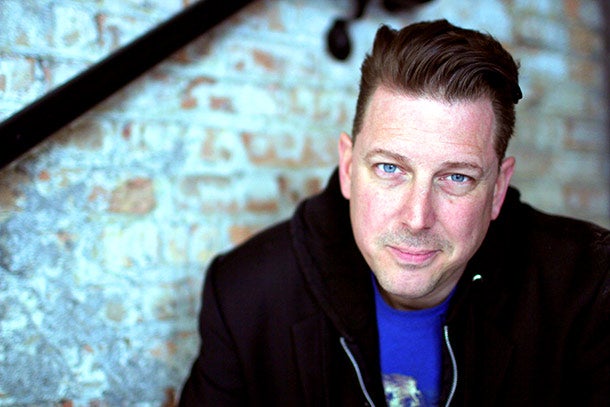 To justify charging $185 for a fixed-price meal, Grace restaurant in Chicago needs good publicity from customers, says general manager and partner Michael Muser. So, he carefully monitors reviews in both traditional media and online sites, such as Yelp, to see how the restaurant is doing and where it can improve. "Anybody with a [social media] account may as well be a journalist in our eyes," he says.

In the four months since opening Grace, Muser has gone out of his way to reach out to negative reviewers. When a diner wrote a short negative review on her personal blog, he tracked down her work address and delivered gin, along with a set of glasses, to apologize for her experience. "She was super blown away by that," he says.

After reading a batch of recent reviews, Muser has stopped asking executive chef Curtis Duffy to sign menus as a memento for diners. Some reviewers thought it was arrogant, he explains. "We weren't doing it for gloating purposes, but it wasn't how it was reading to the client." But the restaurant doesn't change its menu just because an offering draws some complaints, Muser says. "As a restaurant, we have to have a voice."

Muser never responds to negative reviews on public forums. "Normally, we'll reach out via telephone or email," he says. If a business "confronts a negative review online, there is only one way that's going to go -- your opinion of their experience is irrelevant."