Retail is a game of cat and mouse. The retailer tries to convince shoppers that they are getting their money’s worth and shoppers try to determine just how much of a deal they can squeeze out of a retailer. It’s a game of smoke and mirrors, deals and discounts, allure and illusion.

Until it’s not. Luxury clothing manufacturer and e-retailer Everlane has built a business on ultimate transparency, taking the risky step of sharing cost and markup information with its customers.

Related: Your Customers Aren't Looking for a Fling (Infographic)

On top of that, Everlane generates infographics that make its cost structure exceptionally obvious to its consumers. And the company never runs sales, ever, so what you see is what you get.

Everlane’s transparency is its brand. “People have never seen that stuff before and it’s pretty provocative,” says founder Michael Preysman. “The dream is to create a brand where people become more educated about the world. And in the same way that people demand to know where their food comes from they say, ‘Hey, where do my clothes come from? Where do my home goods come from and what do they cost me to make?’ Because I want to be treated fairly as a consumer.’”

San Francisco-based Everlane first launched in November of 2011 with 1,500 t-shirts of a single design. Almost instantly, there was a waiting list. Today, the company sells a wide range of apparel items for both men and women as well as leather goods and accessories. Everlane has 35 employees and about 150,000 customers.

In addition to telling consumers exactly how much an item costs to make, Everlane is aggressively transparent about where its products are made. Consumers can see photos of factories where products are made and Everlane spot checks those factories multiple times per year.

For example, the Ryan Long Sleeve shirt, available for $30, is made of fabric developed with the family-owned Ryan Factory in Long Beach, Calif. Consumers can see pictures inside the factory, read how Everlane found the factory and even check the local time and weather at each particular factory. 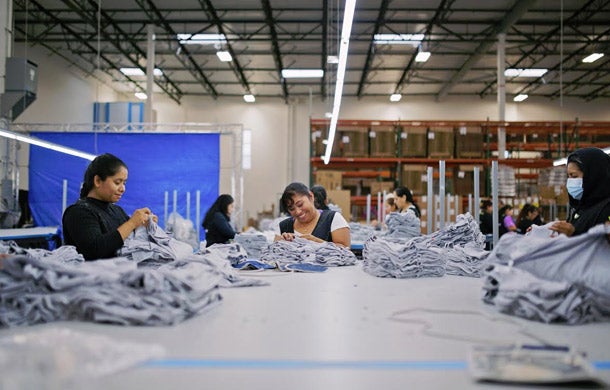 Everlane’s target audience is the same consumer who cares to know that his or her coffee beans were grown by farmers being paid sustainable wages: the Whole Foods shopper, the Trader Joe’s shopper, the tech-savvy early adopter, the “This American Life” public radio show listener, says Preysman. (When “This American Life” host Ira Glass read Everlane’s advertisement, Preysman says the website experienced a surge in traffic.)

Before launching Everlane, Preysman worked in private equity, working in groups that invested in technology companies like Facebook and Yelp. He saw opportunity in fashion because it was a market ripe for disruption.

“I grew up in California in a pretty entrepreneurial family in the heart of the tech boom. It was Silicon Valley and my Dad started a couple companies. When you are part of that, it’s always the idea to push the status quo forward,” he says. 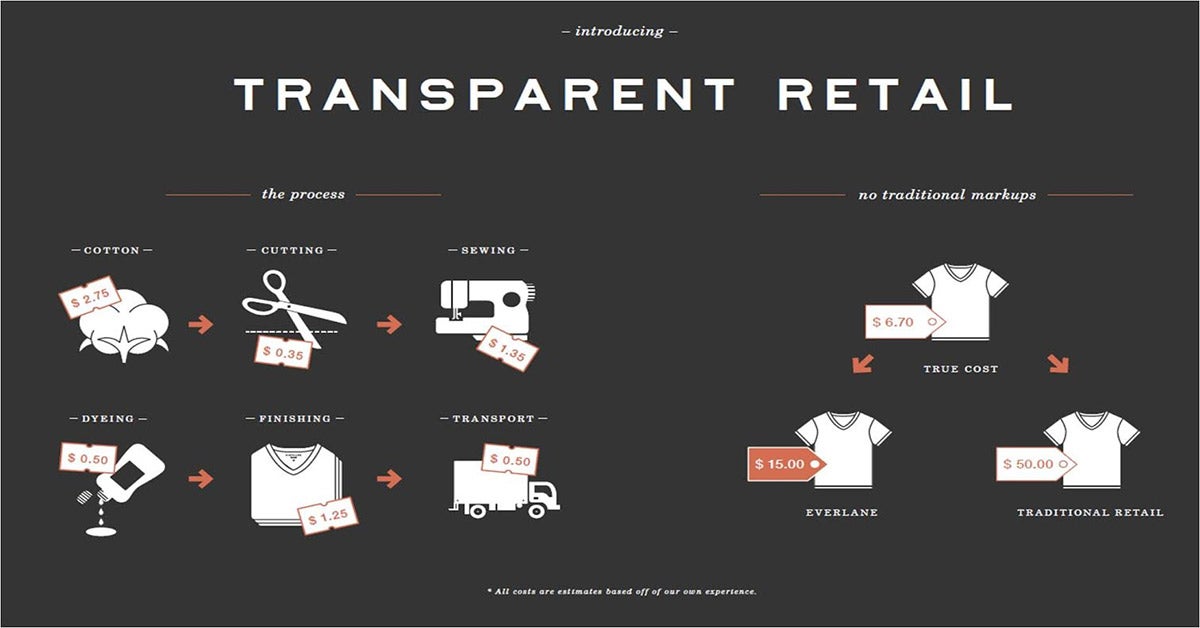 Related: The One Thing Your Startup Really Needs to Succeed

How Zoosk's Co-Founders, Shayan Zadeh and Alex Mehr, Are Using Data and AI to Power Online Retail During Unprecedented Times of Uncertainty

Thinking About Taking Your Product Into Big-Box Stores? You Need Help in These 4 Areas