In Japan, a 'Strange Hotel' Will Be Staffed Almost Entirely By Robots

Rosie, from The Jetsons, eat your mechanical heart out.

While a California hotel may have already employed a robotic butler, Japan’s forthcoming Henn-na Hotel is aiming to up the technological ante.

Guests at the Henn-na (or ‘Strange’) Hotel will be welcomed by a trio of “actroids” -- three robot receptionists with a “strong human likeness” and an ability to “engage in intelligent conversations with human guests,” CNN reports. Additionally, four service and porter robots will man the property and other robots will clean and complete other menial labor. 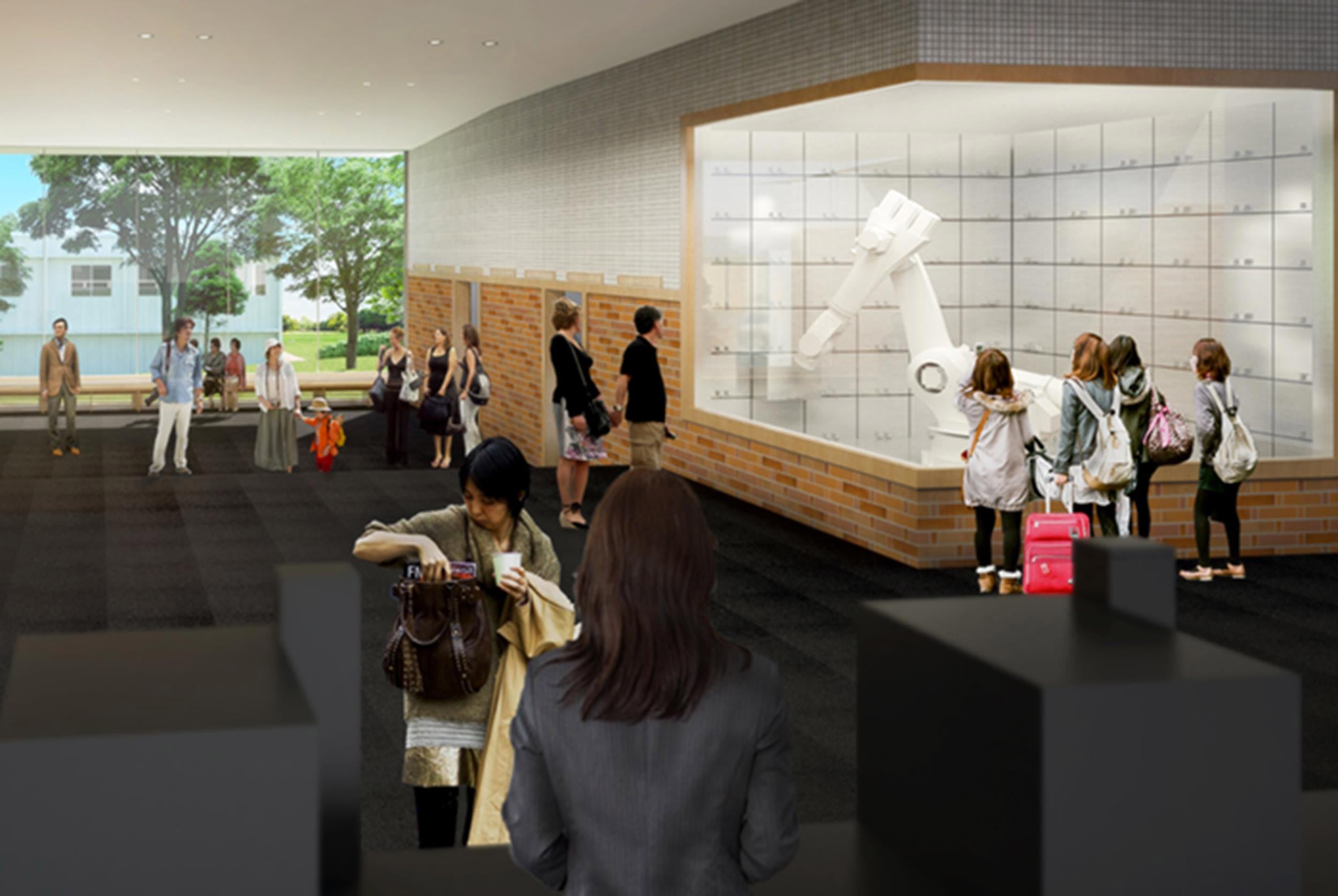 The concept hotel will be located on the grounds of Huis Ten Bosch, a Japanese theme park in the Nagasaki Prefecture. The first run of 72 rooms will be available on July 17, with an additional 72 rooms slated for 2016, according to CNN.

Related: Sounds Crazy, But These Bluetooth Sunglasses Let You Take Calls Through Your Skull

An automated staff isn’t the only way in which the hotel -- which bears the motto, “A commitment for evolution” -- is toying with experimental tech in the name of driving down prices. Room doors will open with facial-recognition technology, guests can make requests via tablets and radiation panels will detect body heat and adjust room temperatures accordingly. 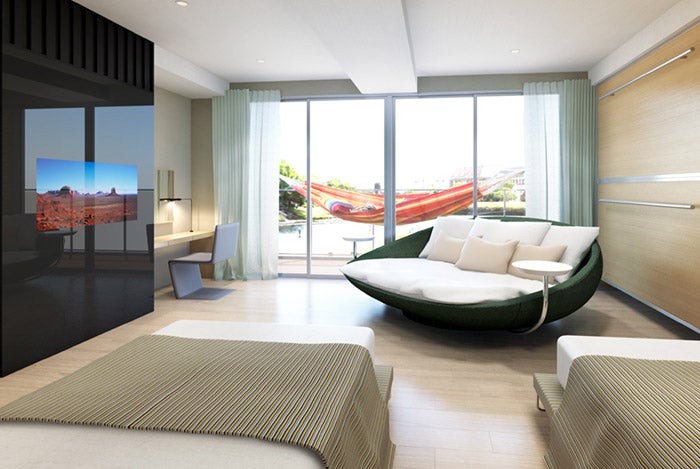 As to be expected, booking a room at the Strange Hotel isn’t your run-of-the-mill experience either. Rather than fixed prices, rooms during peak season will be auctioned off to the highest bidder. Prices will be capped, however, at roughly $60 for a single room and $150 for a triple.