Yo App Goes From Seriously Dumb to Surprisingly Useful

Yo's all grown up, yo. The absurd smash-hit app that once only allowed users to send friends the word "yo" just went from useless to useful, and it's not a joke.

Now the free social-networking app -- originally launched by San Francisco engineer Or Arbel as a joke last April Fool's Day -- finally does a lot more than send monosyllabic salutations. It's been redesigned to be a content notification clearinghouse, tipping users off to new videos, images and articles from an impressive mix of 150 partner websites.

Related: New Messaging App 'Tap' Aims to Be Even Simpler Than 'Yo' 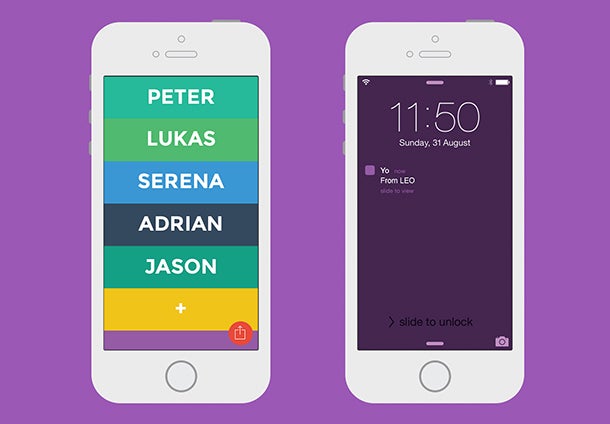 Yo content channels are lumped into 10 basic categories including "productivity," "business," "news" and the all-important "fun." Yo-ers can plug into LOL-worthy bits from the lighter side of the Internet -- Lil Bub, the web's most famous feline, Funny Or Die and Cheezburger -- to news bursts from mainstream media outlets like BuzzFeed, USA Today and Daily Mail.

Feening for Beyonce's latest selfie-riffic Instagram posts? There's a Yo for that, too. Need to know Bitcoin's current price? Coinbase has yo covered. So how about it, would you give Yo a second chance now that it's not total brain drivel?

Introducing the new Yo Store! The easiest way to discover the 150+ services on Yo! https://t.co/VEjyuIue5W pic.twitter.com/o64qScmCy3