10 Awesome People, Plus the Foo Fighters, Set to Appear at Salesforce's Upcoming Conference

By Murray Newlands September 14, 2015
Opinions expressed by Entrepreneur contributors are their own.

Convening in San Francisco from Sept. 15 to 18, Salesforce's conference, Dreamforce, is nearly here. It has become the world’s largest technology conference.

Salesforce has created a place where all the great minds of technology across multiple industries can come together for four days to share ideas, exchange information, learn a lot of great stuff, network and have some fun. With so many incredible, awe-inspiring people in one place it’s hard to know which ones to stalk, but here is a list of 10 key ones that I’ve picked:

This dynamic woman has proven that actors aren’t just people who read lines. Instead, she has parlayed that fame to get attention for things she truly believes in, including philanthropic efforts, the environment and entrepreneurship.

Coming from the modest beginnings, Alba has worked hard to succeed as an author, actress and the founder of The Honest Company, which has now been valued in the billions. Besides all of that, she is a wife and mother, proving that you can actually do it all -- and do it well. Despite all of this, she still is down to earth and humble about her success. 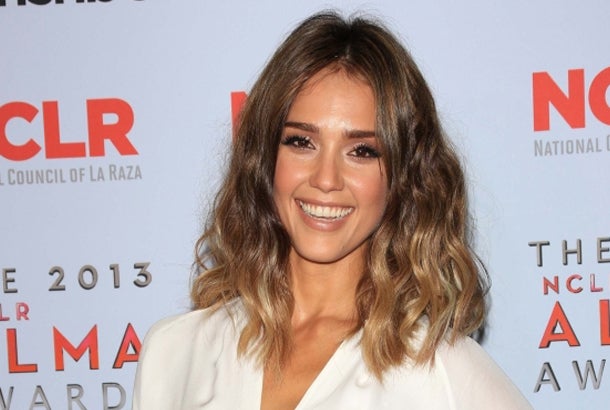 As the CEO of YouTube and one of the founding members of Google, it would just be amazing to be breathing the same air as such a brilliant mind. She was considered an early champion of online video, and understood that it was possible to monetize search engines. Now, she is working on models to do the same for YouTube.

She’s got the vision, strategy and technical prowess all rolled into one that makes her an exciting person to corner and maybe pick her brain for a few minutes. 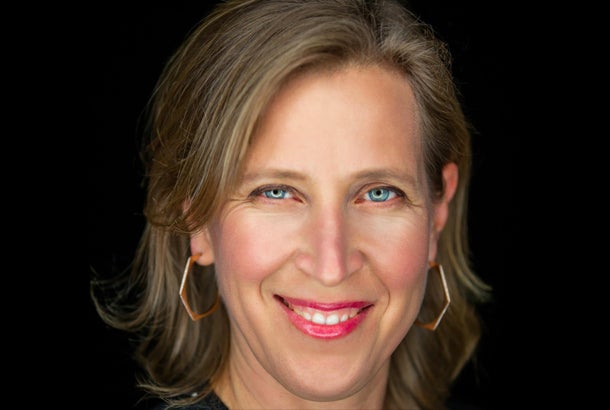 Not only did she bootstrap and found TaskRabbit in 2008, but she has also pioneered the “Service Networking” concept that has since paved the way for other companies to develop the collaborative consumption economy.

She has raised more than $40 million in venture funding, expanded her company around the world and was named one of the most creative people in technology. Again, maybe her aura will rub off or she may share some of her insights for where this innovative concept is headed in the future. 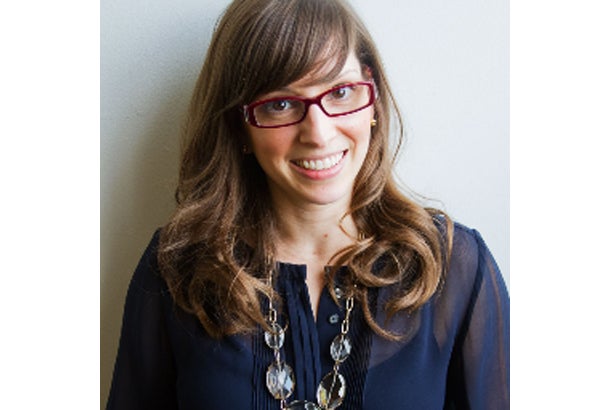 The CEO and founder of Hampton Creek, one of the world's fastest growing food companies, has been named to the CNBC’s Disruptor 50 List for 2015. He’s also received numerous other accolades for his focus on businesses that lead the movement for social good, his ability to be innovative and his ability to accomplish so much before reaching the age of 40.

It would be great to sit down with him and hear all his stories from his previous global social work, including leading a United Nations business initiative in Kenya, working for former President Clinton and the president of Liberia, and teaching street children while serving as a Fulbright Scholar in Nigeria and South Africa. 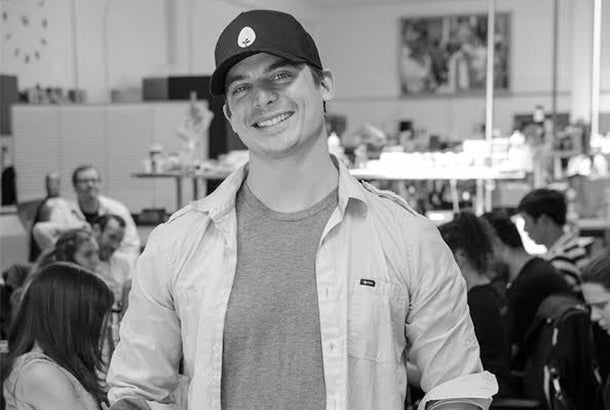 Moloney joined the CoderDojo Foundation in 2014 to serve as global CEO, overseeing more than 700 free coding clubs in 57 countries that reach 35,000 young people and encourage them to learn coding. Previously, she was a partner at Accenture.

Besides her corporate life, she is a law graduate from Trinity College in Dublin, serves on the board of the Dublin Fringe Festival and the Professional Women’s Network, and authors many articles related to technology. She is another great mind who is sure to provide some insights and network contacts for startups. 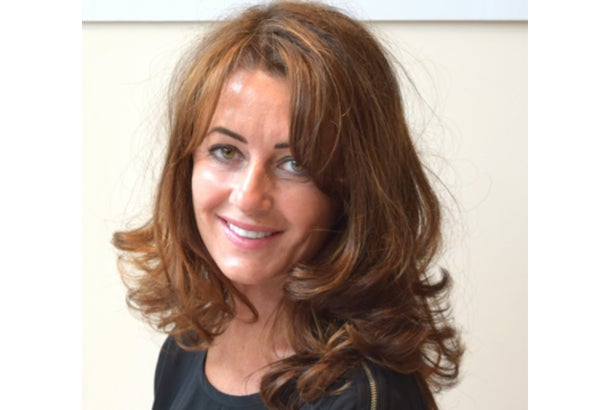 As co-founder and president of Eventbrite, Hartz has helped to create the world’s largest marketplace for live experiences. She helped to secure $200 million in funding and turned her company into a unicorn as part of the team that has led to more than $3 billion in gross ticket sales since it was founded in 2006.

Hartz has gained a reputation for developing a high-performance culture for its 500 employees. She has done all this while under the age of 35, building on her Hollywood experience as a development executive for MTV and FX Networks. When getting in front of her, it would be good to see if she is willing to bottle any of that high energy and share it. 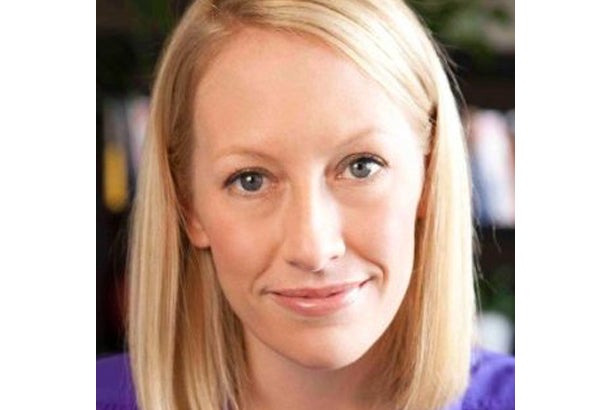 Related: 7 Conferences for Entrepreneurs Under 30

If you are seeking out someone at Dreamforce that is working on artificial intelligence, one of the most exciting trends starting to develop in new ways, then this is your guy. As CTO and founder of MetaMind, which is focused on further developing artificial intelligence and mainstreaming it, Socher has worked on multiple AI models for different tasks aligned with natural language processing and computer vision. He is a truly fascinating guy who has been recognized with all types of awards. 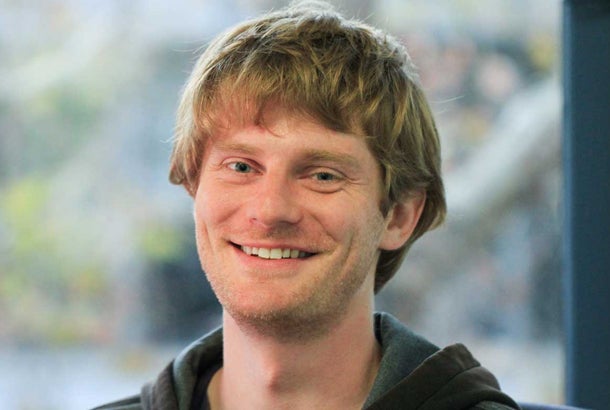 As president and co-founder of Stripe, the online payments company that allows transactions to be processed from anywhere, this Harvard student had previously focused on physics. He and his brother were intrigued by the notion that online payments were hard to make easy and inclusive, but in the end they cracked it.

Prior to Stripe, he also co-founded Auctomatic, which was acquired by Live Current Media. Collison is a good person to pin down for any advice on developing startups, getting funding and preparing a company for acquisition. 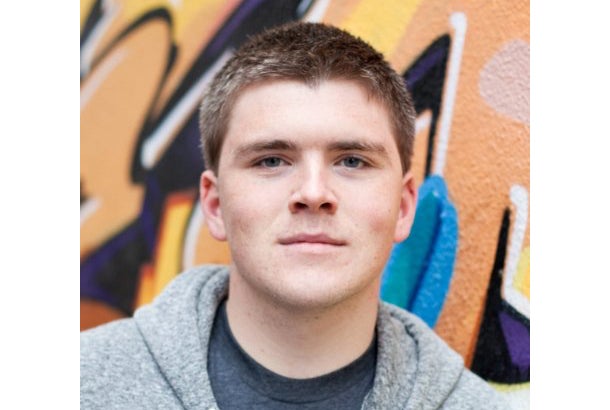 Who wouldn’t want to meet the founder of Uber, arguably one of the most successful startups in recent years that has also paved a way for new business models and proof that there are many more problems out there to solve? Beyond Uber, he started on other ideas, including founding Scour, the first peer-to-peer search engine, while he was attending UCLA. This later became Red Swoosh, an enterprise content-delivery platform, which was acquired by Akamai Technologies.

Here’s a guy who sees new paths where other’s previously thought were only dead ends. While Kalanick is an incredible networking contact, it would be great to just hear how his mind works. 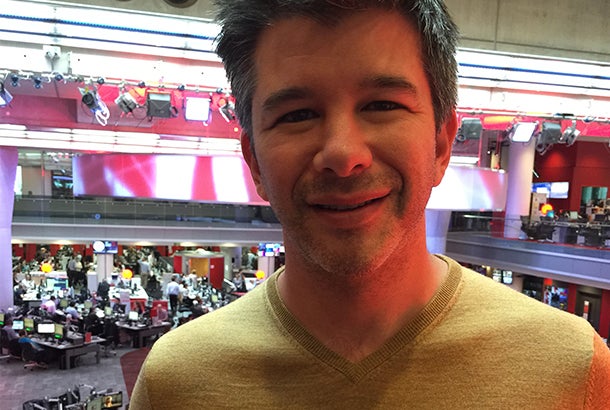 Before becoming the co-founder and CEO of Planet Labs, he was an actual rocket scientist at NASA/USRA. While there, he developed a low-cost planetary bus, serving as deputy system engineer on lunar orbiter mission “LADEE,” and leading research projects in space-debris remediation, among many other things. He is also a published author in numerous scientific publications.

Marshall would be great to talk to, but a lot of it just might be over my head! 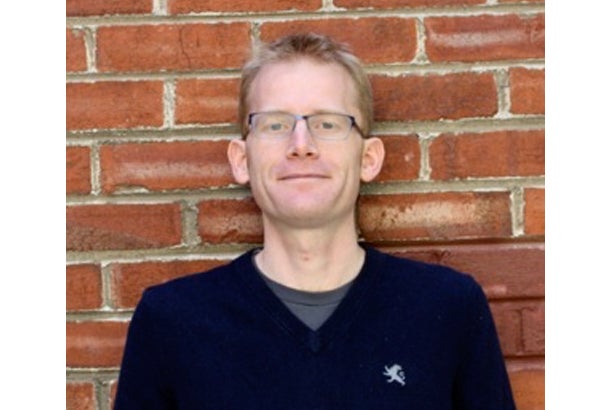 I can’t close this column without mentioning one more group to meet, which is Dave Grohl and The Foo Fighters. They bring the fun to Dreamforce with what is sure to be an incredible performance. Not only are they an iconic rock band, but Grohl is also an all-around nice guy who cares for his fans and always puts on a high-energy show.

I’m excited to see how many of these incredible people I can meet at this year’s show. I will be there to get some interviews and to find partners for my startup Due.com. If you're attending, maybe I’ll see you there.

Related: 15 Conference Travel Tips to Reduce Stress and Save Time and Money