This 5-Year-Old Photographer With 160,000 Instagram Followers Just Kickstarted His Own Book

With a name like Hawkeye, you’re pretty much destined for greatness. And at the tender age of 5, Hawkeye Huey has already achieved the unthinkable.

The tot-sized lensman has made a serious name for himself in the world of photography after his unique perspective has garnered him 160,000 followers on Instagram. Huey’s account was named the 40th best Instagram account of all time by Rolling Stone magazine, and he is also the youngest photographer to be published in National Geographic. 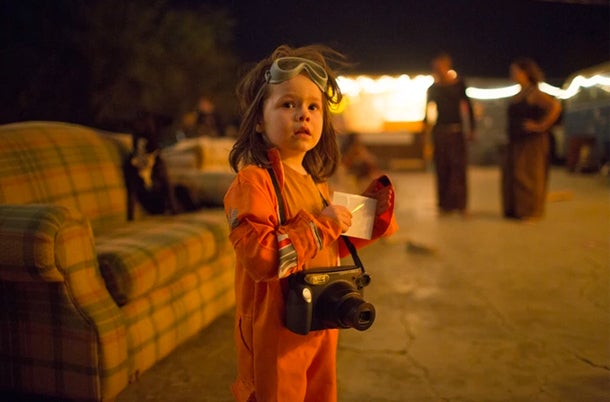 Check out some of his work -- which is typified by crooked portraits and dimly lit sunsets -- right here.

Huey got his start when his father, Aaron -- who is a photographer for National Geographic -- bought him his first instant camera at age 4, wishing that his son not learn picture-making via tapping on a smartphone screen.

Related: This 15-Year-Old Founder Is Raking in Six Figures With Her Booming Babysitting Business

Shortly thereafter, the two took off on an 18-month exploration of the American West, whereupon the shaggy-haired toddler “climbed Salvation Mountain, went into the chutes at the Cody Night Rodeo, visited the markets of the Navajo Nation and cruised the Las Vegas strip,” according to the Hueys. Throughout the journey, Aaron began posting Hawkeye’s compositions to social media, which gradually gained a sizable following. 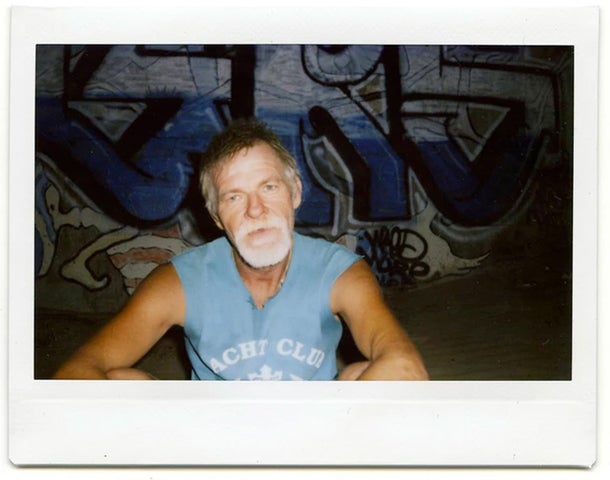 If that doesn’t sound enterprising enough, Hawkeye has now taken his distinct creative eye and synthesized it into a business opportunity with Cowboys Indians Hobos Gamblers Patriots Tourists and Sunsets -- a book of his work that surpassed its $35,000 Kickstarter goal. The campaign, which closed Friday, raised just over $47,000 from more than 800 backers.

“This knee-high perspective of desert dwellers and tumble weeds was a new addition to the tradition of documenting the American West,” Aaron says. “This, after all, was not about holding Hakweye out as some kind of prodigy, but about embracing the creativity and vision of all children.” And, indeed, many of Hawkeye’s snapshots are of questionable composition and focus -- but perhaps that’s precisely the point. 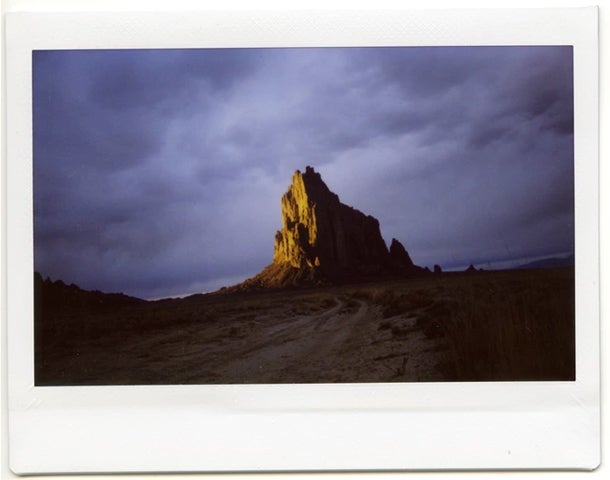 The book will launch in the spring, with all proceeds beyond the book’s operating costs going to Hawkeye’s “future education and creative endeavors.”