Smart Lights Are Coming to a Street Near You

In Denver, Silver Spring Networks is demonstrating how a smart street light network can improve cities.

By Tom Brant January 5, 2017
This story originally appeared on PCMag

The synchronized ballet of traffic light adjustments that turned Los Angeles into a parking lot, helping Mark Wahlberg and Charlize Theron escape with an armored truck full of cash in The Italian Job, is no longer the stuff of Hollywood legend.

The tech behind it is already rolling on the installation trucks of companies like Silver Spring Networks, which is snapping up municipal contracts from Copenhagen to California, installing smart street lights and utility meters that beam data back to headquarters, enabling energy savings and reducing costs.

The 15-year-old company is using a planned community under construction near Denver to demonstrate how a smart street light network can do everything from offering free Wi-Fi to alerting motorists when a parking space opens up. Theoretically, the lights could be the target of an Italian Job-style hack, too, but that's not likely, according to Silver Spring CEO Mike Bell. 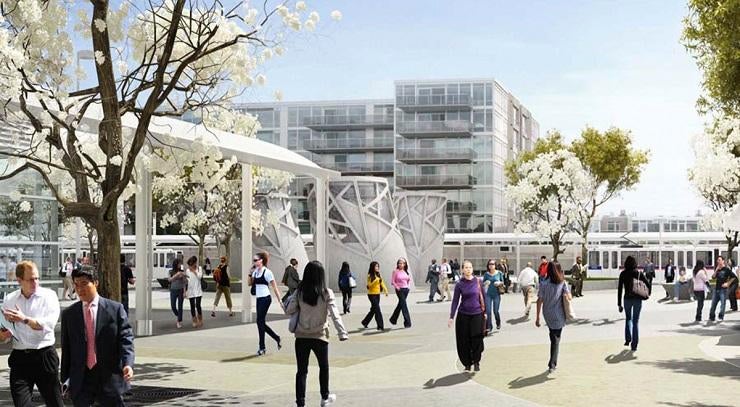 "We take a common sense approach to security," he said in an interview at CES on Wednesday. There are 25 million Silver Spring sensors all over the world, and their military-grade security standards offer a good starting point, although Bell acknowledged that the security practices of some municipalities and other partners are sometimes deficient.

"From a public good perspective, our devices offer the minimum level of security you should have," he said. In other words, it's more likely that a breach would occur in the network of a utility company or local government than as a result of a lone hacker roaming the streets with a laptop.

Those weak links, among many other reasons, is why "it's always easier if you're in first," according to Bell. The company has seen success in Paris, where every street light uses its sensors, and New York City, where Con Edison is about to replace all of its customers' existing gas and electricity meters with smart ones. But communities engineered from the ground up for secure connected devices, like the planned Pena Station near the Denver airport, will be a crucial proving ground. 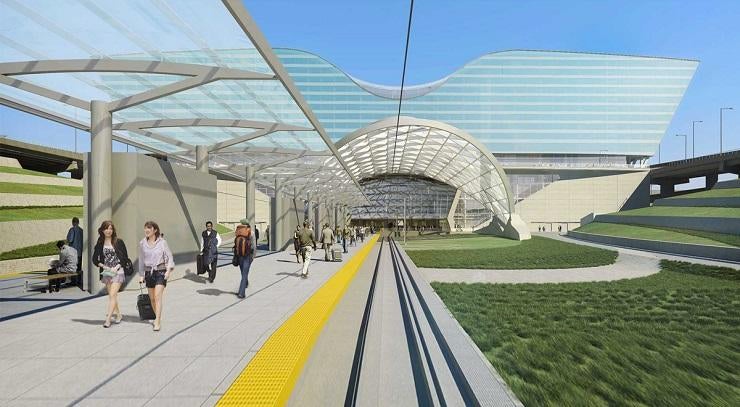 Pena's street lights will have controllable smart LED lights, offer Wi-Fi access, sense temperature and air quality and use cameras for public safety and parking management. If a bulb is about to burn out, the city will automatically be notified, eliminating costly inspections. Assuming all goes well, the lights will expand across Denver via a partnership between Silver Spring and Panasonic.

Part of what makes Silver Spring's expansion easier than, say, the rollout of 5G is that its sensors communicate on unlicensed radio spectrum. That means no waiting for spectrum auctions, a nice benefit during tumultuous times for the Federal Communications Commission.

As for Los Angeles, though, Silver Spring likely won't be expanding there: the city already signed a contract for smart streetlights with Philips.