The company has created its first-ever 'restaurant museum.'

By Rose Leadem March 1, 2017
Opinions expressed by Entrepreneur contributors are their own.

Did you know there’s a McDonald’s in Guantanamo Bay Prison? How about inside a plane in New Zealand, or below the Museum of Communism in Prague? Suffice to say, there are McDonald’s restaurants in some surprising and bizarre places.

Related: McDonald's Opens Near the Vatican

One of the company’s newest locations sits among Roman ruins. While constructing a new restaurant in Marino, Italy, workers came across an undiscovered ancient road. The fast food chain decided to restore the historical road and make it a part of the new restaurant. 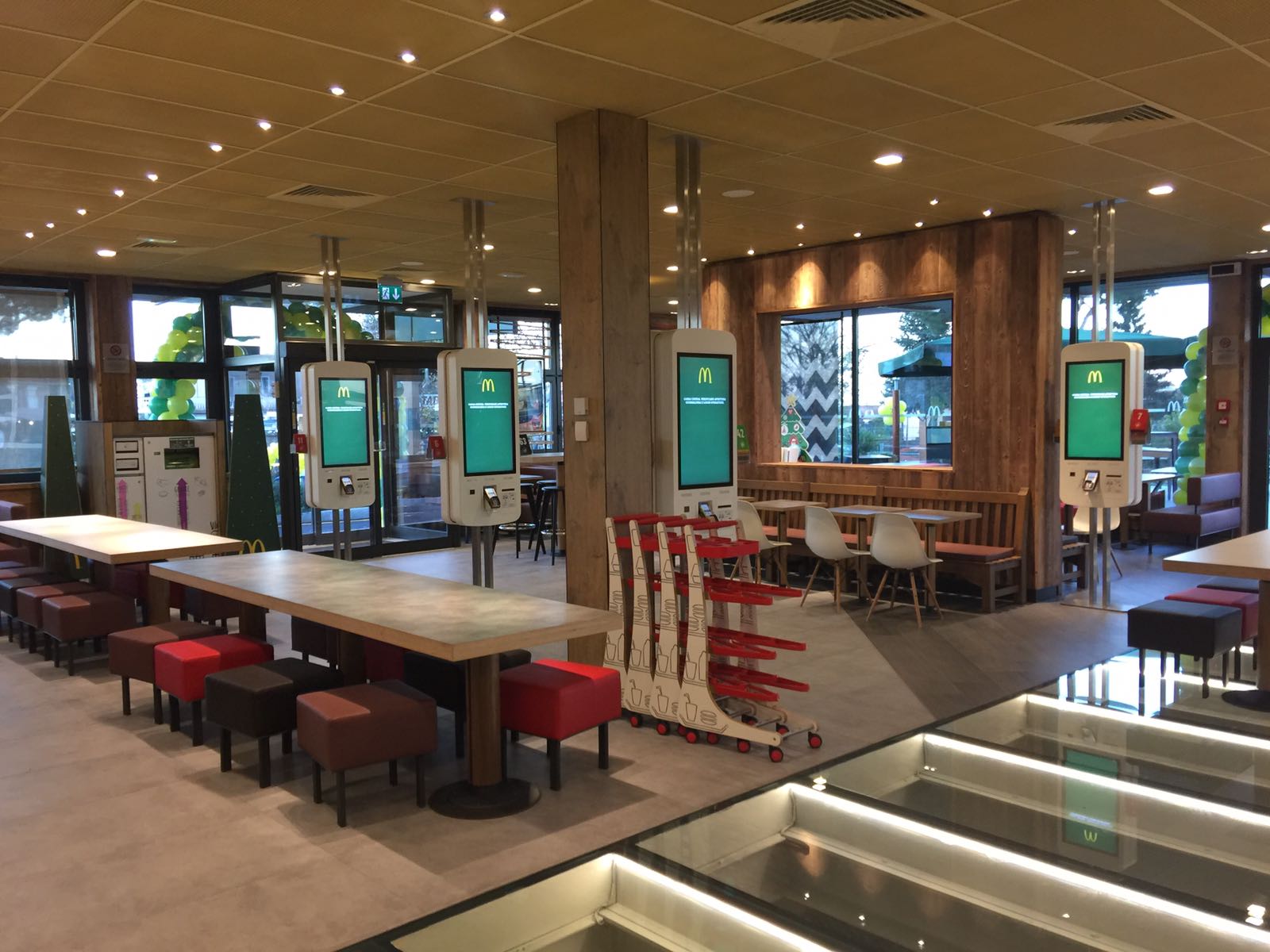 The new location, opened in February 2017, is McDonald’s first-ever “restaurant museum.” While customers wait in line, they stand on a glass floor that gives them a glimpse of the ancient ruins below.

After indulging in a McFlurry, patrons can make their way to the underground gallery -- which is also open to non-customers -- to check out the 147-foot road, which was built between the 1st and 2nd centuries BCE, along with three ancient skeletons found on site.

The restoration cost McDonald’s Italia the equivalent of more than $300,000 and was completed in partnership with the country’s cultural ministry and expert archaeologists.

“The project is a good example of how the public and private sectors can collaborate effectively on reclaiming cultural heritage,” Mario Federico, the head of McDonald’s Italia, told the Telegraph.