The fact that there's no one else who looks like you at the table makes it all the more important that you participate and show your stuff.
Next Article Add to Queue

Each edition of this Women Entrepreneur series, Behind the Numbers, presents a stat about a disadvantage women face at work and in business, examines the dynamics at play and provides guidance to help women overcome obstacles.

In meetings where both men and women are present, women speak 25 percent less than men on average, a study published in the American Political Science Review found. The fact that women generally are outnumbered among their professional peers may explain their relative silence: Only 37 percent of managers and 18 percent of C-suite executives are women, according to McKinsey research. Being part of a minority group can make you feel like an outsider -- even more so if your male colleagues are older or more senior than you.

This phenomenon affects women in all types of professions: Even former Secretary of State Madeleine Albright, who traveled the world as a diplomat, had trouble with it. Some people have turned to tech in an attempt to help women find their voices. A team of developers participating in last year’s BBC 100 Women Challenge created a voice recognition app, which they named All.ai (“ally”), to measure women’s participation in meetings. It generated breakdowns, including what percentage of the comments a user contributed and in what tone of voice.

Meetings are a major opportunity for women to get noticed, says Jill Flynn, a founding partner of Flynn Heath Holt Leadership, a Charlotte, N.C.-based organization focused on developing women leaders. This doesn’t mean women have to prove themselves as the smartest person in the room or on a conference call, but your minority presence is going to make you more noticeable, and, frankly, judged harder by some. “So it’s your chance to shine, so to speak,” Flynn says.

Flynn offers a range of tips for women who want to connect and gain insider status in male-dominated work settings.

1. Remember the ‘meeting before the meeting.’
Do your homework, first of all, Flynn advises. “Treat the meeting as if you’re visiting a foreign country,” and gather as much background information as you can. What is the purpose of the meeting? Does the agenda include a decision to be made? If you already know someone else who’s slated to attend, chat with them about what you might expect before you go in, especially if they’ve attended similar meetings in the past. Get a sense, if you can, of the style of the meeting’s leader. Are their discussions generally structured in a certain way? Finally, even if it’s a routine meeting you attend often, don’t write it off, Flynn says. Think about how others interact in those meetings, and prepare questions or comments accordingly.

Related: For Women Looking to Start a Company, Here Are 3 Ways to Propel Yourself to Success

2. Gear up for some small talk.
Get to the meeting early, whenever possible, and set aside some time to chat with others before it starts. Introduce yourself, and maybe someone will introduce you to others. This will help you figure out the tone for the meeting and break the ice so you’re comfortable. If you’re worried that you have nothing in common with a man 20 years your senior, Flynn insists otherwise. Start by asking questions like, “Have you been on this committee before?” Or mention a company where you used to work. You might find the person you’re chatting with knows someone who used to work there, or that they, themselves, did. (You never know!) Be informal, she says, because that’s how men tend to form relationships. You can even bring up family or travel, but whatever you do, Flynn warns, “Don’t go to the weather. That’s the go-to, which is empty” and impersonal.

3. Show you’re paying attention.
Beyond what you do or do not say in a meeting, your nonverbal body language speaks volumes. Nod, smile and make eye contact with the person who’s speaking. This means, Flynn says, that you shouldn’t take notes. If you need to jot down something to remember for later, that’s fine, but if you’re writing down everything, others will more likely view you as an executive assistant or a junior member of the team. “Women always, when we say this, argue with us,” Flynn says of the advice she and her partners frequently give discouraging note-taking. “But multitasking means that you’re disengaged. It’s a signal.” Avoid looking at your phone or using your laptop, too. Even if others are on their devices, you should still keep yours off the table when possible to avoid getting sucked into your email or distracted in some other way.

4. Contribute beyond your expertise.
Sometimes, “the only time a woman talks in a meeting is if it is on her topic,” Flynn explains. “But that’s not really what leaders do. Leaders have a broad view of the business.” If you’re in the marketing department, for example, don’t just talk about marketing. Ask questions or make suggestions for other departments or the organization at large. Flynn reassures that while you don’t have to master this right away, it’s a skill you should work on over time.

5. Assert yourself.
Use active, authoritative language and don’t qualify or downplay the things you say. Using what Flynn and her partners call “muscular language” will get your point across confidently and concisely. Instead of starting a sentence with “How about …” use a phrase like “I strongly suggest … .” To show agreement, say, “I agree completely, because,” and provide elaboration that shows you know your stuff. Cut out “maybe” and “what if” and be direct. Another aspect of being assertive, Flynn says, is making sure your credentials get mentioned, if those you’re meeting with don’t know your background. If you’re worried about sounding arrogant or awkward, try to find a way to weave in the information organically. For example, Flynn says, you don’t have to say, “I have a Ph.D.” Find an anecdote that makes sense to share in the context of the conversation, like, “While I was working on my doctorate …”

6. Know that it’s not over when the meeting’s over.
When the meeting ends, linger if you can, Flynn suggests. Don’t book your calendar back to back so you have to dart off right away, and don’t think of any post-meeting conversations as a waste of time. “Women are so into believing that their real work is back at the desk, doing email, talking to their staff,” Flynn says. “Stay after, because now, you’ve had this meeting, this common experience, and you’ve got more to talk to these people about.” You can connect with people about things you’d like their guidance on or that you’d like to chat more about. Or, you can let someone know that something they said during the meeting interested you, and explain why.

You might pick up on how others viewed the meeting -- maybe someone will mention to you that they thought it was a waste of time. You can observe these reactions and get a better sense of what others think, which will help you in making informal connections. And whether or not you chat with others immediately after the meeting, you can always make a note to yourself about who you want to follow up with, maybe for a one-on-one meeting or to volunteer to work on something with someone. “You can come into the meeting as an outsider,” Flynn says. “Don’t walk out as an outsider.” 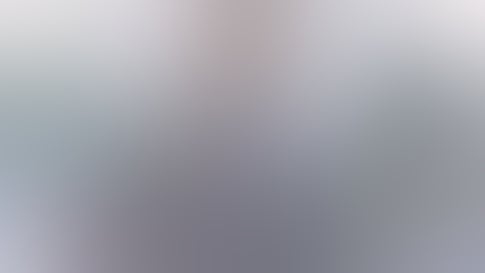 Cosmetics With a Cause: Why Gregg Renfrew Is Fighting to Reform the Beauty Industry

For Beautycounter, doing well by doing good is the future of commerce.
Kristen Aldridge | 2 min read 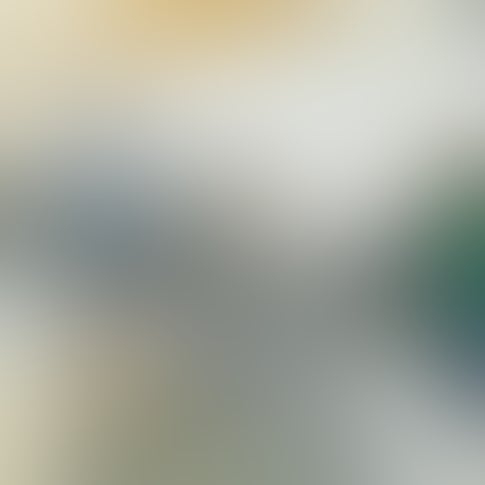 Building Your Street Cred to Get the Salary You Deserve

Once you know how to earn credibility in a job environment, you can ask for - and earn - the money you deserve.
Kanika Tolver | 6 min read

Jessica Abo sits down with Dyllan McGee to discuss her new documentary and tips to get out of a creative funk.
Jessica Abo | 1 min read

Entrepreneur members get access to exclusive offers, events and more.
Behind The Numbers

Women Can Use These Simple Strategies to Save Enough for Retirement