3 Super Simple Ways to Understand What Your Customer Wants

Entrepreneurs share their smart (and sometimes painfully simple) approaches to finding out how to better serve their customers.

By Stephanie Schomer September 4, 2018
This story appears in the September 2018 issue of Entrepreneur. Subscribe »

Understanding your customers can be tough, but if you want your business to be successful, it's crucial. Luckily, there are simple things you can do to get a grasp on who your audience is and what they like. To help, these three entrepeneurs chime in.

Related: 10 Reasons Why Good Customer Service Is Your Most Important Metric 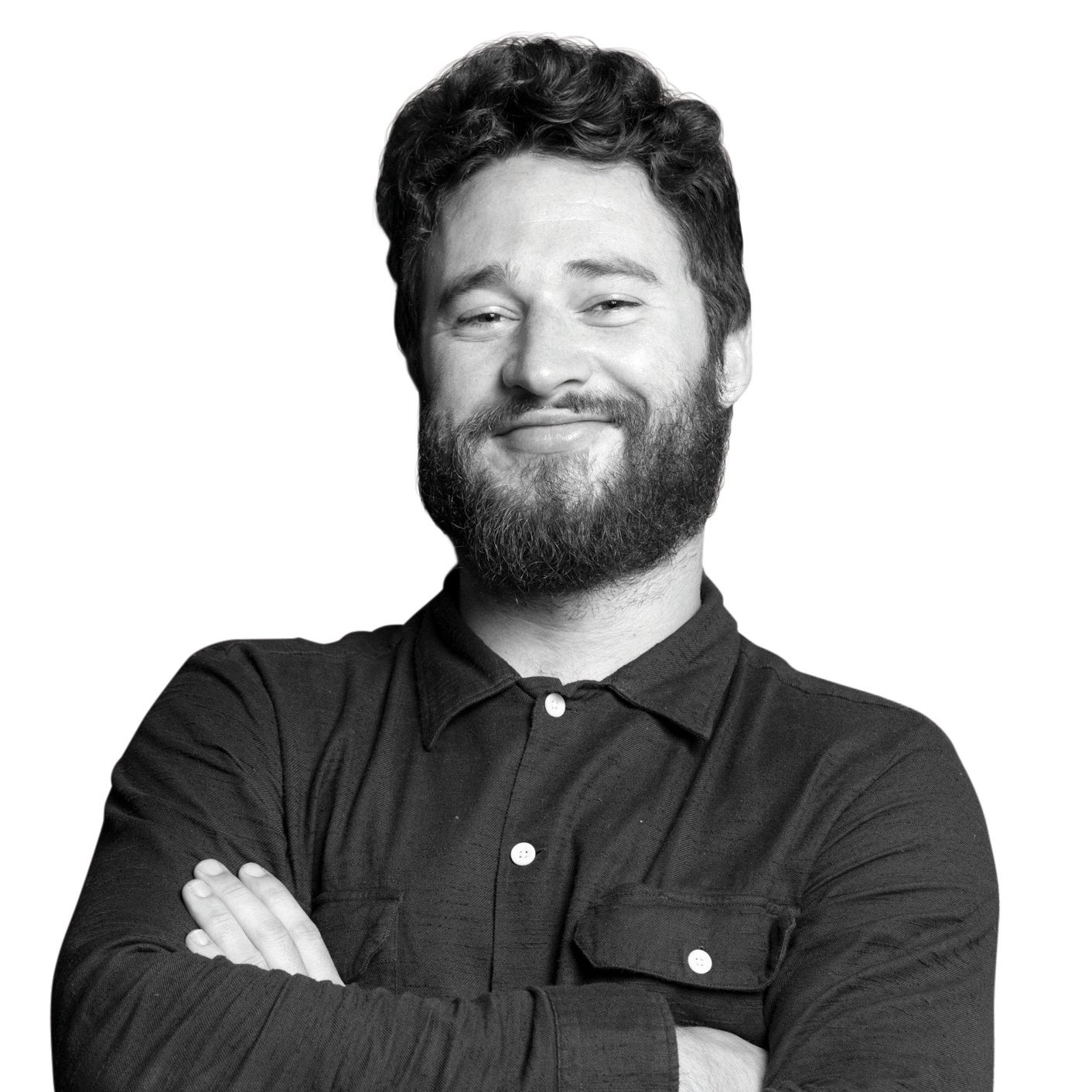 When Fred Stevens-Smith and his co-founder, Russell Smith, were accepted into Y Combinator, they thought they had a brilliant idea: Help businesses track (and curb) money spent on Amazon Web Services. But when they got their program in front of beta testers, users shrugged. “It just wasn’t a big enough problem,” Stevens-Smith says. The duo built multiple prototypes to solve other problems for software development businesses, but each time, they heard the same feedback. “Most people were like, ‘I’d pay $10 a month for this.’ ” The founders needed a larger pain point. At a loss, they emailed their network: “What problem do you have in your development process that you would pay $1,000 a month to solve?” Multiple responses asked for the same thing -- a way to test for quality throughout development. The founders dove in, and today their company has raised more than $40 million in funding and has more than 200 customers. Says Stevens-Smith, “We surfaced a need in the dumbest way possible.” 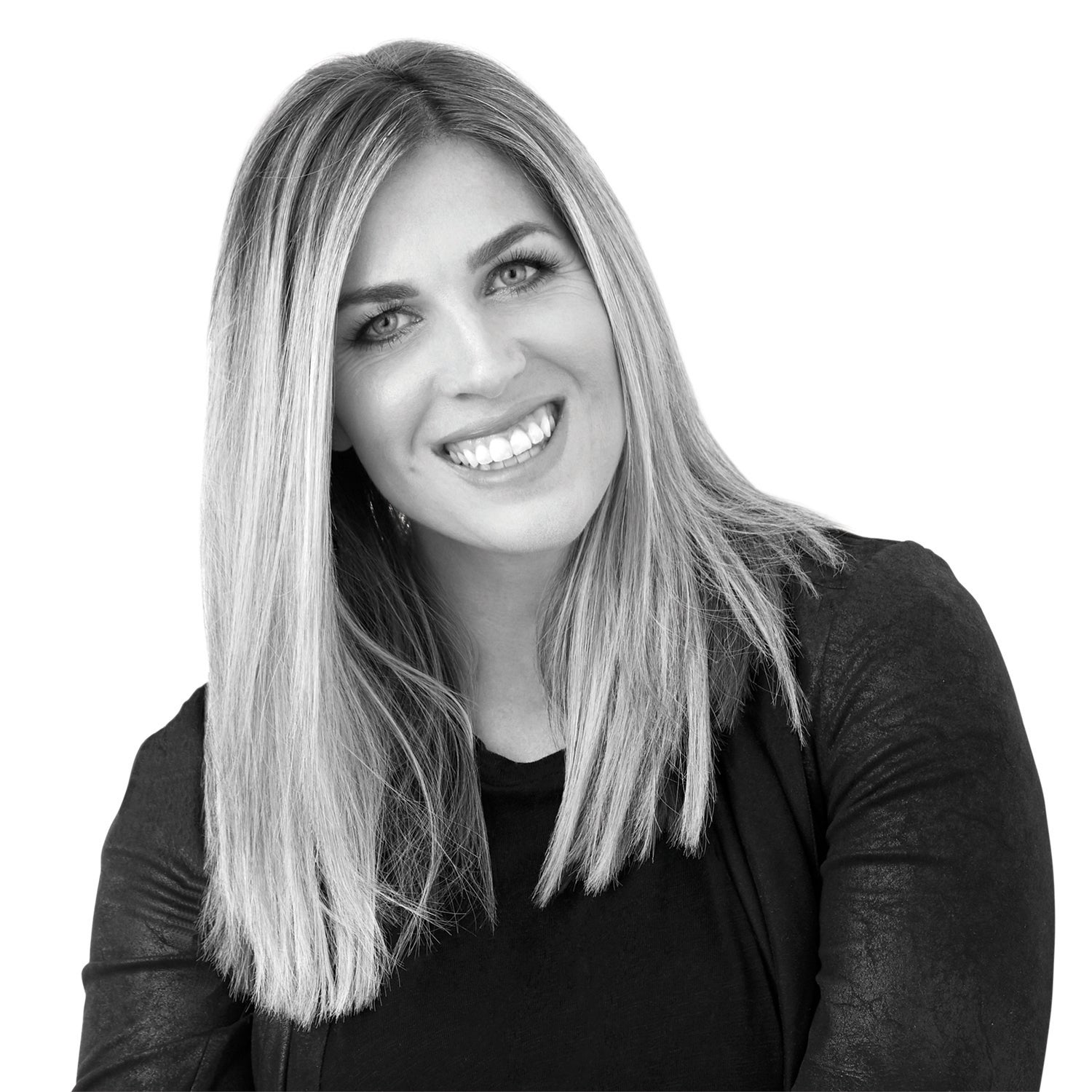 After her mom told her about the incontinence issues many women face as they age or have children, Joanna Griffiths could think of nothing else. “I was 26, so none of that had been on my radar,” she says. While working toward her MBA, she set out to build leakproof undergarments. Griffiths wasn’t sure where to start, so she googled. “I saw the topic coming up a lot in mommy forums and CrossFit forums,” she says. She quietly inserted herself into the conversation, something she calls digital anthropology, or, simply, “online creeping.” “I spent about two months letting people get comfortable with me,” Griffiths says. “I was very up front that I was looking to create this product and wanted to understand the needs.” As people opened up, Griffiths would suggest moving to a one-on-one chat to dive deeper. “Going where the conversation was happening was instrumental in the development of Knix,” she says. The company has seen 400 percent annual growth since launching in 2013. “People wanted to talk, and I was there to listen.” 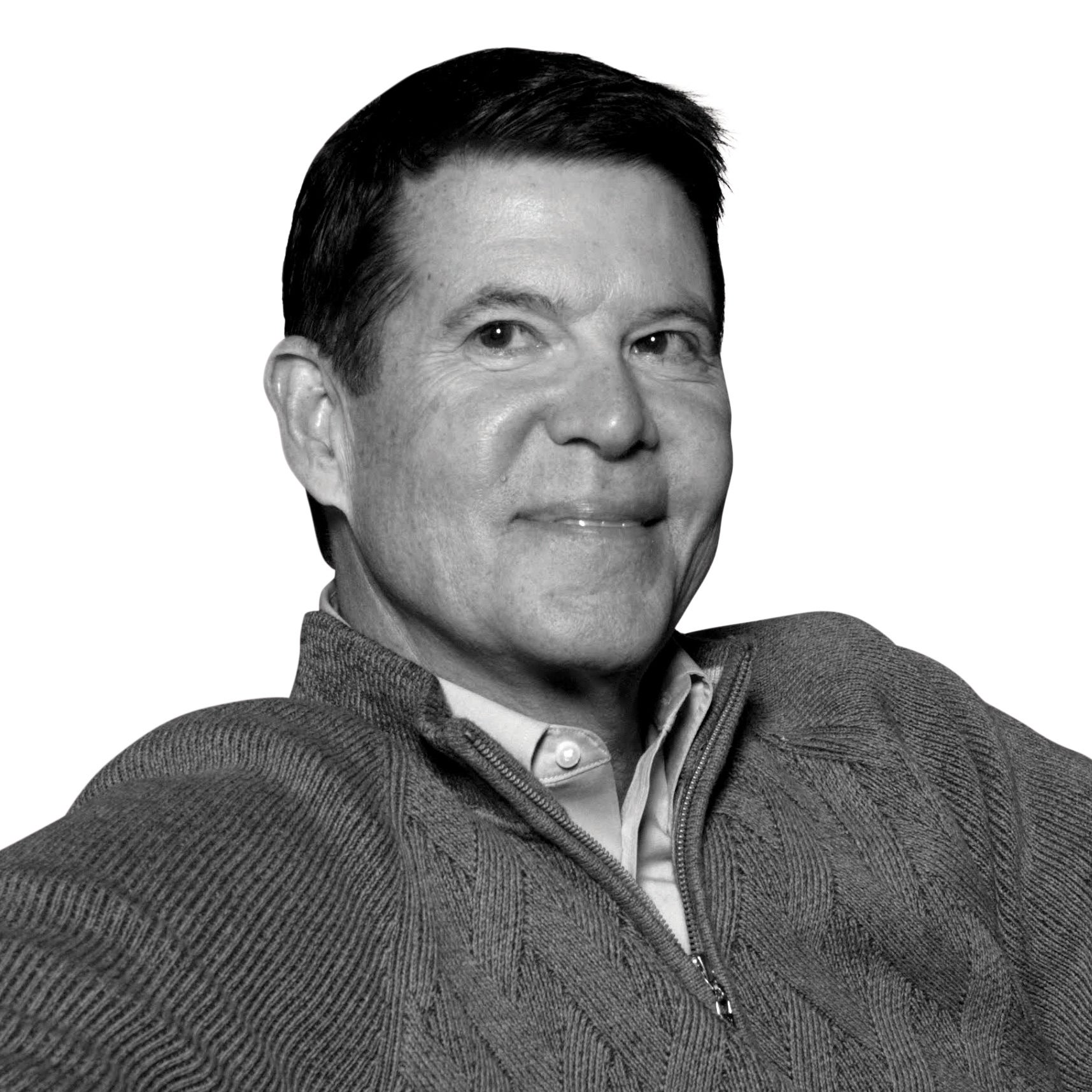 In 1996, Keith Krach was cofounding a startup called Ariba that wanted to digitize the procurement process. (Back then, it was all done on paper.) Krach’s team was eager to start working, but his VP of engineering refused to build a prototype until they had input from at least 60 potential customers. So Krach rounded up some people -- mostly friends of the founders -- and asked them what features would be most helpful. The feedback was valuable, so Krach invited the group to be part of an “advisory board” that would meet quarterly and present ideas to the company. Many became Ariba’s first customers; as the company grew, more were added to the board. “People support what they help create,” Krach says. He replicated the idea as CEO of DocuSign from 2011 to 2017. “If you ask someone for help and they say no, you’ve still flattered them. And maybe they’ll come later. Don’t be afraid to ask.”